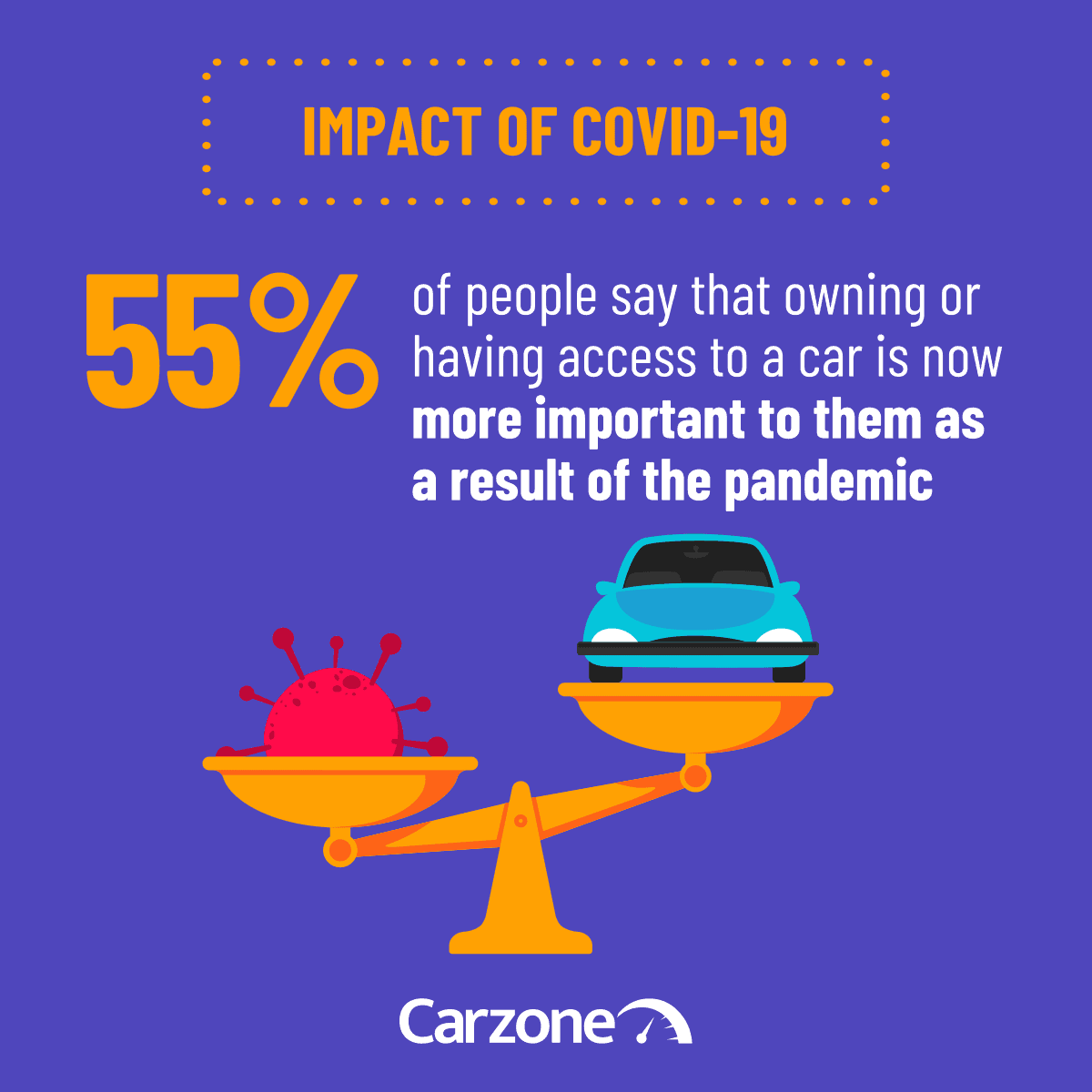 According to a report conducted by Carzone, Ireland’s trusted motoring marketplace, the impact of COVID-19 has created an increased desire for car ownership amongst Irish people, with over half (55%) of respondents stating that owning or having access to a car is now more important as a result of the pandemic.

The Carzone Motoring Report is compiled by analysing data from the 81+ million car views carried out on Carzone in 2020, as well as an in-depth survey of over 2,000 people in Ireland.

The research outlines the impact that COVID-19 has had on the car buying journey over the past year, with 64% of prospective car buyers still looking to buy a car and a third (36%) putting their car buying plans on hold. In terms of budgets available, 60% of people say their car buying budget has stayed the same or has increased since the beginning of the pandemic.

COVID-19 has also impacted those who don’t drive, encouraging 65% of non-drivers to learn to drive (83% amongst the 18-24-year-old group). 48% of people are less likely to use public transport compared to pre COVID-19 levels.

The report suggests that the travel restrictions in place over the past number of months may have helped motorists to reduce their running costs, with a portion of motorists reporting a reduction in vehicle running costs, for example, 53% of respondents say running costs decreased and only 30% state an increase in mileage last year.

According to the Carzone Motoring Report, 73% of motorists change their car at least every five years. When it comes to researching a newer car, popular sources include visiting Carzone (60%), consulting with a car dealership (47%) and asking a friend or family member for advice (29%).

Borrowing funds to purchase a car remains popular with Irish motorists, as 47% intend on using car finance to purchase their next car. Almost a third (30%) of Irish motorists say the main factor when choosing a car finance option is the monthly repayment costs, and 85% of drivers say they are more likely to consider a car with the monthly finance costs displayed on the advert.

The report highlights that diesel remains the most popular engine type, with 54% of respondents owning a diesel engine car and 38% driving petrol-fuelled cars. The biggest increase with regards to engine type owned by respondents is among hybrid or electric cars, this accounts for 8% of respondents, an increase of 6% on the 2019 figure.

While diesel is still prominent, attitudes are shifting, with 55% stating they plan to purchase an electric or hybrid engine car as their next car. The Nissan LEAF was the most-searched electric car on Carzone in 2020, while the BMW 5 Series and Toyota C-HR were among the most searched hybrid models.

Awareness about the government’s commitment to a green motoring industry has improved with 60% of people stating they are now aware of the Government’s goal to reach 100% of all new cars and vans being EV’s by 2030, and 44% feel that it is achievable, a significant increase from 16% in 2019.

Search data from Carzone’s platforms in 2020 demonstrates how consumer preferences for different makes, models and fuel types continue to change. Despite a number of new models arriving on the market in 2020, the Volkswagen Golf remains the most-viewed model on Carzone. The BMW 5 Series and Mercedes-Benz E-Class claim second and third in Carzone’s most-viewed models.

The most-viewed diesel cars are a trio of premium executive models in the BMW 5 Series, Mercedes-Benz E-Class and Audi A6. The top-ranking petrol models are made up of compact models including the Volkswagen Golf, Volkswagen Polo and Ford Fiesta.

Commenting on the latest report, Karl Connolly, Audience Manager Carzone said: “This year’s Carzone Motoring Report is our twelfth edition where we examine trends and changing behaviours of Irish motorists. In this edition, we’ve focused on the impact the past twelve months have had on the industry. This includes the significant impact COVID-19 has had on both consumers and car dealerships, as well as other trends like alternative fuel engines, car finance options and car buying behaviours.

Its seems we can take some positives from the past year, with a high number of non-drivers planning to learn to drive as a result of the pandemic. Openness to greener cars is also something we’ve highlighted with 55% of respondents claiming they plan to purchase an electric or hybrid car as their next car.

This report is created to provide information and insights for the industry so we can all adapt and provide services and solutions required by the car buyer to help improve their journey”. 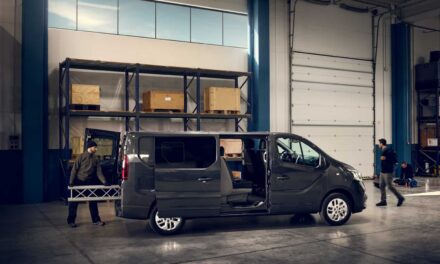 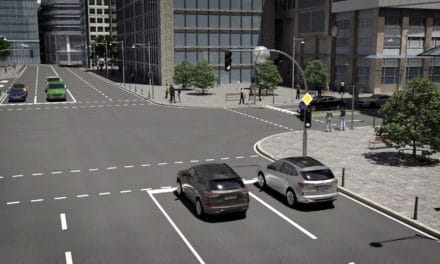 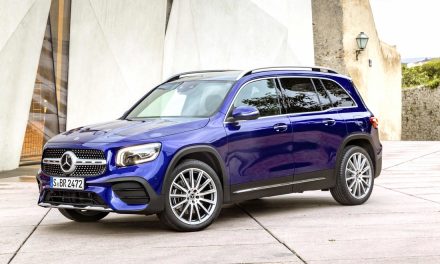 The new Mercedes-Benz GLB compact SUV to make its debut at the Frankfurt International Motor Show. 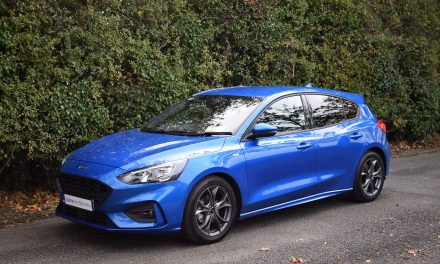