Alpine A110 E-TERNITE – A 100% electric prototype at the cutting edge of Alpine innovation. 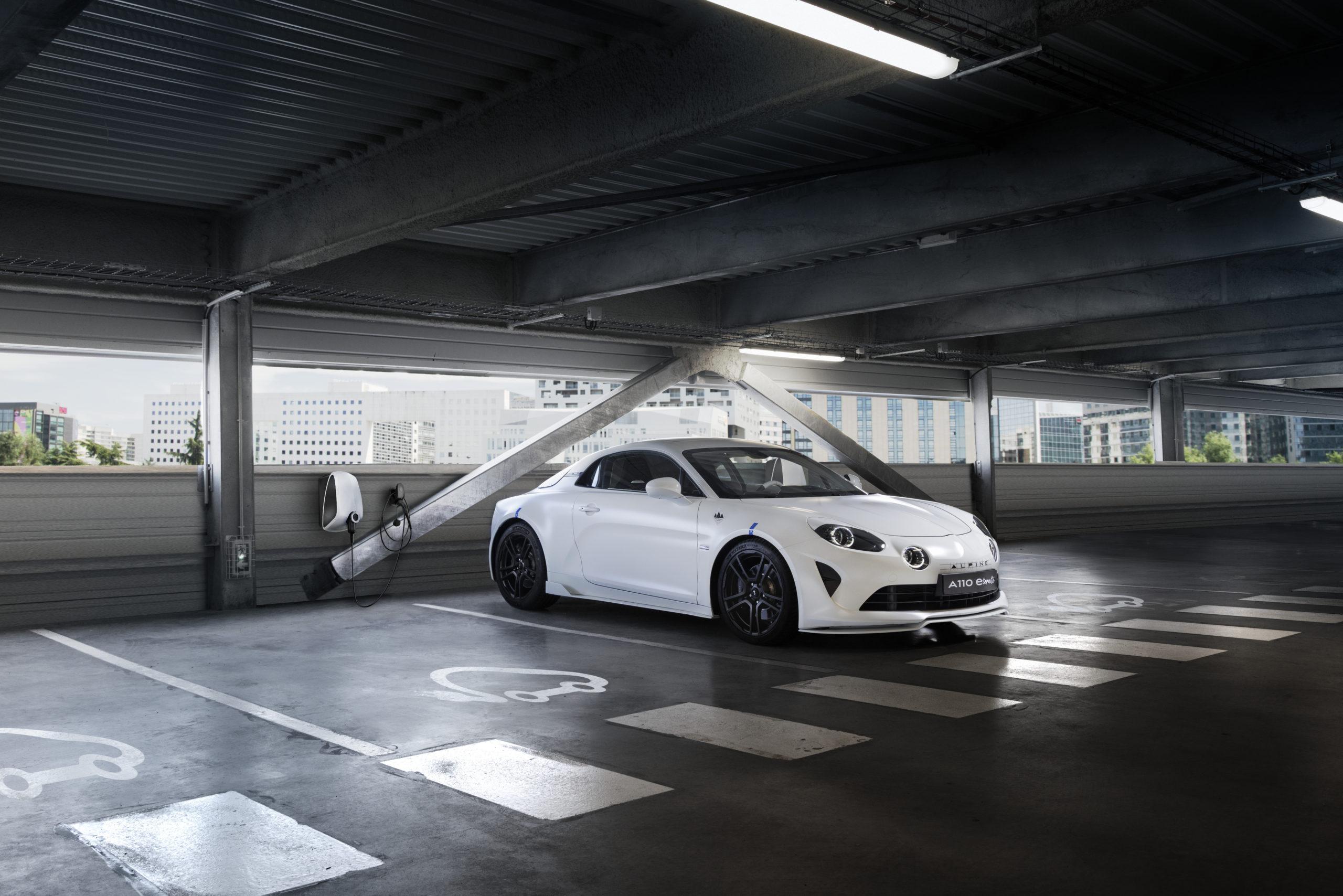 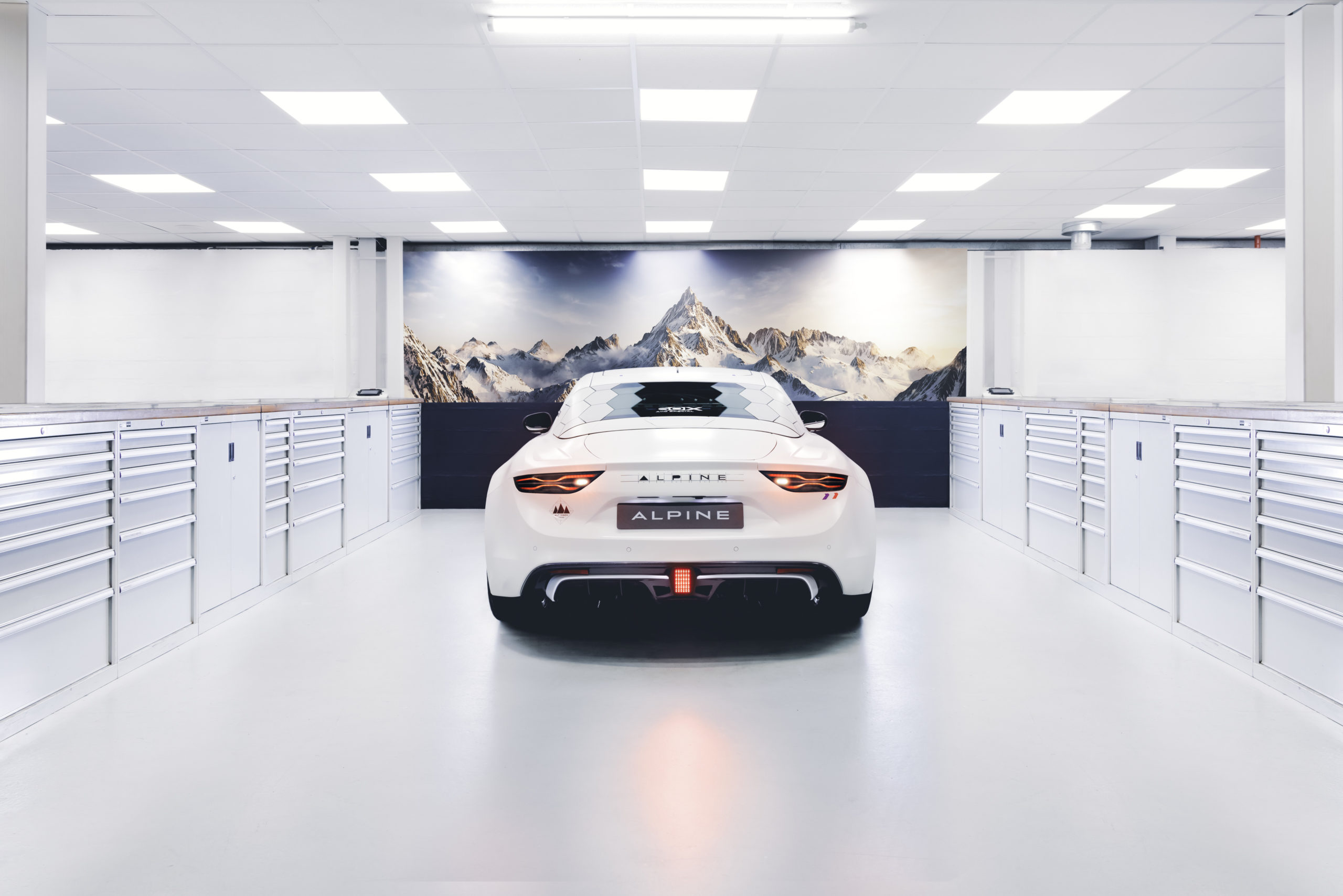 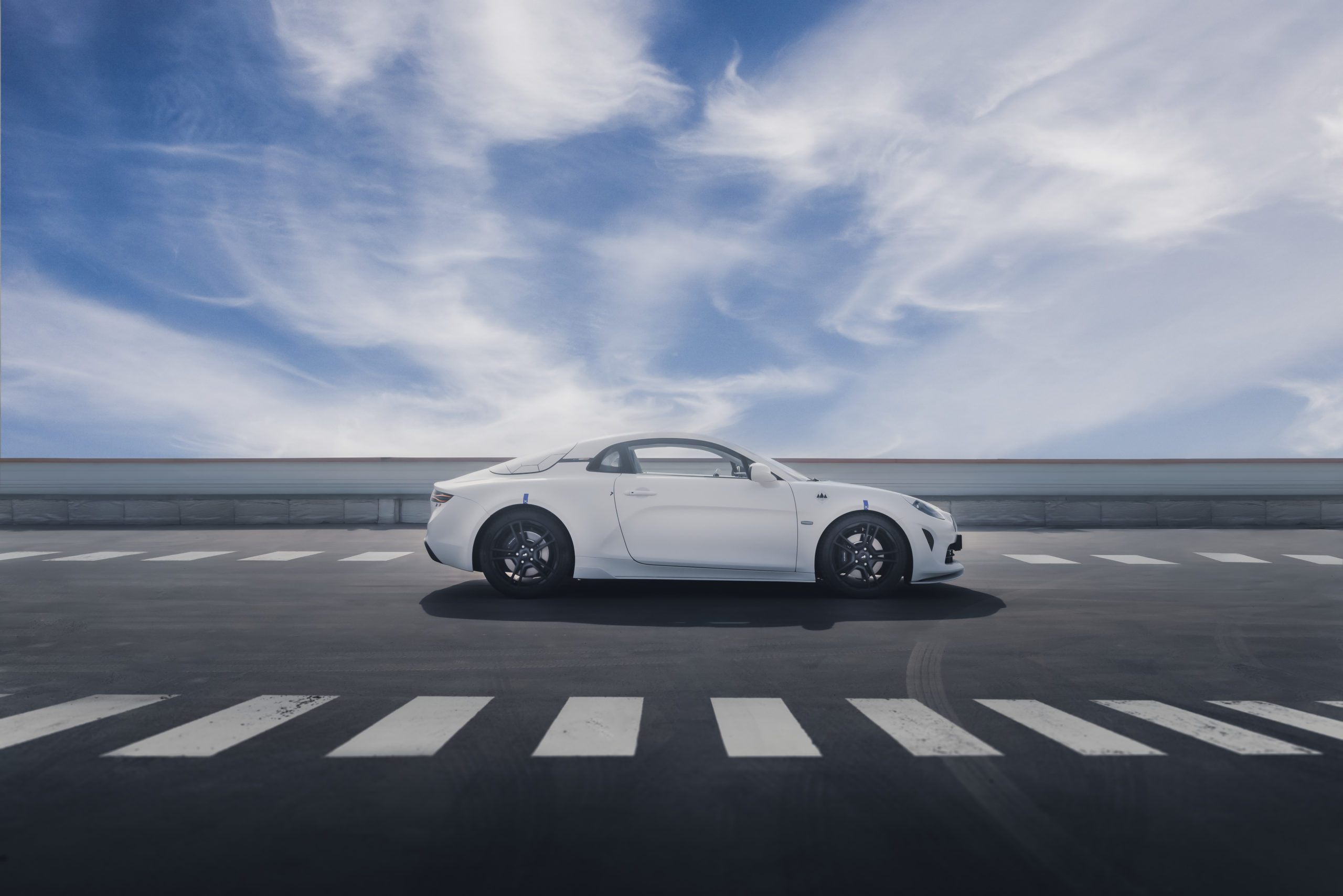 A110 E-TERNITE: A 100% ELECTRIC PROTOTYPE AT THE CUTTING EDGE OF ALPINE INNOVATION

“I want to electrify Alpine to preserve its name for all eternity”. This sentence coined by Luca de Meo shortly after his arrival at Renault Group immediately inspired Laurent Rossi, Alpine CEO, and the brand’s engineers. In less than a year, a team of commandos turned this crazy idea into a reality and, to top it all off, even grasped the opportunity to remove the roof.

The A110 E-ternity, 100% electric, is the result of this exploratory work. It comes to celebrate the 60th anniversary. Bridging from a prestigious past to a 100% electric future, it illustrates the work which Alpine currently implements to develop its range of new models.

For more than ten years, Renault Group has been a pioneer in the field of electric vehicles and has acquired a wealth of valuable experience in all areas of the automotive industry. It is therefore quite natural that the Alpine teams began thinking about the subject very early on.

The arrival of Luca de Meo and the announcement of a 100% electric range at Alpine gave a clear direction for the work of the teams and an opportunity to work on electrics in an exploratory way. In the “restomod” spirit, the A110 has become the ideal platform for this research work, a bridge between a prestigious past and an even more ambitious future.

Thus, the target is clear: to electrify the next Alpine vehicles, and why not starting by the A110, a paragon of sportiness known for its light weight and agility, within a realistic budget.

“An unsolvable contradiction” for some, “a challenge worthy of Alpine” for the passionate teams of the brand.

TECHNOLOGY AND INNOVATION AT THE CORE OF THE PROJECT

The mandate was simple: electrify the A110 and match the performance, balance and agility of the Alpine A110 combustion engine car while capitalizing on the Group’s strengths, experience and technologies.

To spice up this challenge a little more, Alpine is going to add four innovations to the mandate:

THE CHALLENGES OF THE DRIVETRAIN

As a Renault Group brand, it was natural, for this new project, to look first at the parts and technologies already available in-house. The battery modules are identical to those of the 100% electric Mégane E-Tech. However, to achieve optimum weight distribution and to accommodate the twelve battery modules, it was necessary to design specific battery casings for the A110 and to adapt the internal architecture. Four modules were therefore placed at the front and eight at the rear. To meet this challenge, the engineers allowed themselves to position these modules in the space in a ‘atypical’ fashion.

Despite the addition of these twelve modules, the total weight of the Alpine A110
E-ternité remains particularly light with an increase of only 258 kg, thanks to a contained mass for the battery pack (392 kg).

In order to get away from the 0 to 100kph / top speed trade-off and the constant quest for electric storage that requires large batteries, an innovative gearbox was added to the Group’s “standard” motor.

No gearbox available in-house allowed the Alpine engineers to meet the brief requirements of this A110 E-ternité. The desire was to find a smooth and efficient gearbox without torque breakage, but also light and compact.

A gearbox was studied in-house, with the Alpine gearbox supplier, in double clutch version (DCT) with an electronic control, as on the A110 combustion engine, but with clutches dimensioned to pass high torques. The double clutch solution makes it possible to avoid a break in torque while remaining compact and light.

The Alpine team showed ingenuity on the electronic system, mixing two electronic equipment architectures separated by ten years. This innovation provides new opportunities for architecture simplification or continuous improvement throughout the product as it enabled the features of the combustion engine AS1 to be kept whilst adding new features from the EV sector, as well as others such as the “Overtake” feature or the possibility of enabling communication between two batteries.

A single ECU was installed to ensure communication between the two systems. This innovation brings new opportunities for simplifying architectures or for continuous improvement throughout the product life cycle.

The A110 E-ternité offers even more, with new equipment developed simultaneously by the Alpine engineers.

For a long time, the demands for a convertible A110 have been heard. Alpine decided to take on one more challenge at the same time. The difficulty was above all to find the solution to quickly integrate a removable roof on the structure of the Alpine A110. The Alpine engineers thus imagined a simple and light solution, without impacting the rigidity of the production A110, with two roof shells injected with recycled carbon. A component designed and built entirely in-house.

Alpine engineering has made it a priority to develop a vehicle that is as beautiful as it is efficient. The cockpit must therefore reflect this as well. The team succeeded in combining the design requirements with the electronic architecture ones. The solution: the wiring was done directly with the dashboard and the same interface computer was used. The result lives up to expectations and also integrates:

– a state-of-the-art audio system with 8 speakers including a subwoofer to recreate a surrounding sound thanks to one central and two rear new speakers.

– an innovative multimedia system using the driver’s personal tablet as the multimedia screen, in order to display the usual environment and apps of the user. This solution provides an always up-to-date operating system combined with the latest screen technologies.

Both lightweight and more environmentally friendly, the materials used on some key parts are made from flax. A second E-ternité demo-car was also developed and displays this new technology applied to parts such as the skin of the bonnet, roof, rear window, grille, seat shells and rear skirt. The material comes from the Terre de Lin company based near Dieppe (Normandy, France). As strong as carbon-fibre and with better acoustics, flax is a material of the future.

This new experience also makes it possible to prepare for the future. Indeed, the design of the parts is now compatible with the various composite materials, which means that the same mould can be used to produce carbon, glass or flax fibre composite.

Promising research for the future! 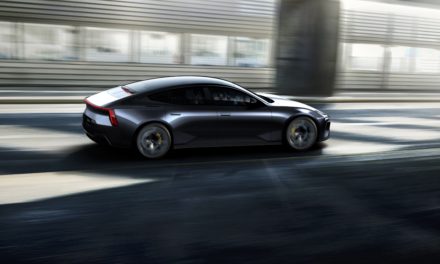 Polestar 5 previewed in next episode of ‘Polestar Precept’ documentary. 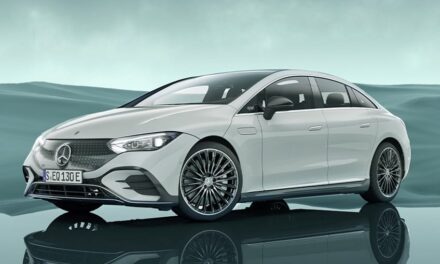 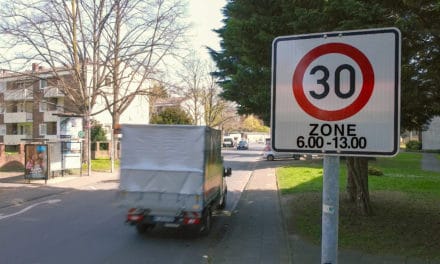 Ford Trials Geofencing Tech That Could Automatically Reduce The Speed of Vehicles To Improve Safety For All. 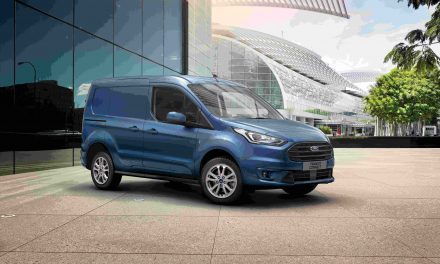