Alpine returns in the quest for the FIA Endurance World Championships in 2022. 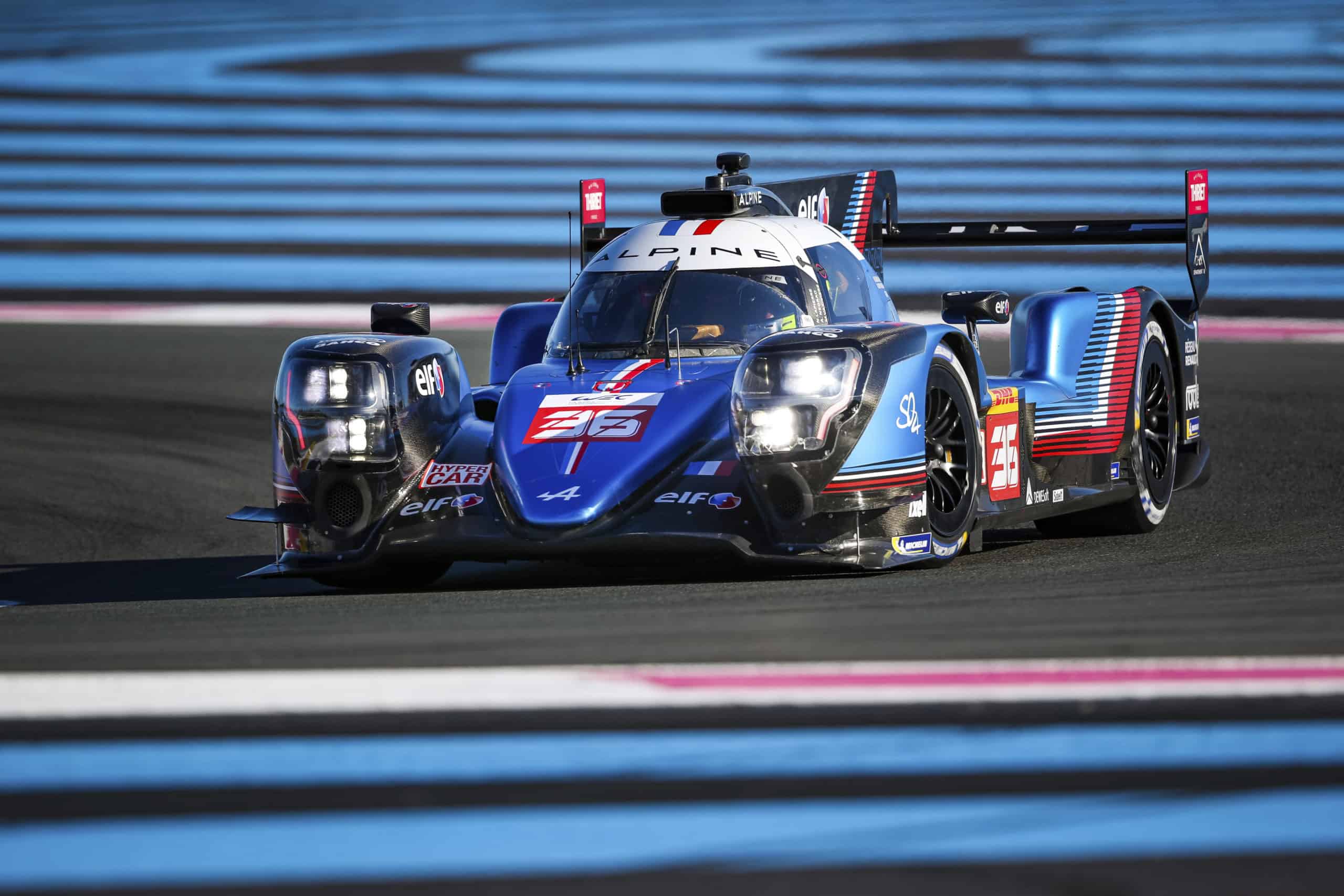 ALPINE RETURNS IN THE QUEST FOR THE FIA ENDURANCE WORLD CHAMPIONSHIP IN 2022.

Launched in 2013, Alpine’s contemporary endurance racing programme has enjoyed success and is poised to meet new challenges. After two European crowns in the ELMS, two world titles in the FIA WEC and three prestigious wins in the 24 Hours of Le Mans, Alpine made a remarkable return to the elite category of a discipline in which it has written some of the most glorious pages in its history.

True to its DNA, Alpine has met the challenges in its move up to the Hypercar category. Entrusted to the talented operations team led by Signatech and the trio of Nicolas Lapierre, André Negrão and Matthieu Vaxiviere, the Alpine A480 quickly established itself as the sole rival of the title holders, extending the battle to the season-finale in Bahrain.

Building on this first campaign rich in valuable lessons, Alpine Elf Endurance Team is banking on stability this year to reach new heights at the top level.

2021 FIA World Endurance Championship runner-up, the team will welcome back Nicolas Lapierre, a key figure in the success of the A-arrowed brand in 2016 and 2019. The Frenchman will also reunite with Brazilian André Negrão, a two-time winner of the 24 Hours of Le Mans, who has been with Les Bleus since 2017, and his countryman Matthieu Vaxiviere, who confirmed all his talent since his debut with Alpine.

As in 2021, the three drivers will have only one target: to give their all in the six-round calendar to take Alpine to the summit despite the ever-increasing competition in the elite category. 2022 will also be the opportunity to prepare for the future Alpine LMDh, designed around an Oreca chassis and an Alpine engine developed in Viry-Châtillon, which will race in the Hypercar category from 2024.

The #36 Alpine A480 team will launch its campaign at Sebring (United States) during the official FIA WEC prologue on 12-13 March before the first race of the season at the same circuit on 18 March.

“Alpine’s Endurance programme emphasises our commitment and ambitions in motorsport. By competing in Formula 1 and Endurance, Alpine is one of the few brands racing in two FIA-sanctioned world championships and we will compete against prestigious rivals in FIA WEC again. Philippe Sinault’s teams have my confidence, with a proven track record in this sport and numerous successes that have already seen Alpine excel at Le Mans and on the international scene for almost ten years now. The challenge will be even greater this season, but I am convinced our team will once again live up to the expectations of Alpine enthusiasts.”

“As we enter our tenth year with Alpine, it was important for us to rely on the same trio to drive the A480 in the Hypercar category. André, Matthieu and Nicolas are really embodying this project. They, like us, have done everything to continue our collaboration this year. We already managed to find a balanced operation with excellent interpersonal relationships, two key factors for success in Endurance. They are fuelled with the spirit of our team and this is an ideal situation for a team as it gives us a lot of serenity and a fertile foundation for our next challenges. The trust is already established, which will also save us a lot of time. At the same time, the off-season was very short, but we worked hard to improve our package. With the arrival of new competitors in the category, the technical elements will likely evolve and we have done a huge amount of work to have an even better season than last year. We have to be ambitious in the elite category and we are doing our best every day to live up to this prestigious and exciting challenge.”

7 May: 6 Hours of Spa-Francorchamps (Belgium) 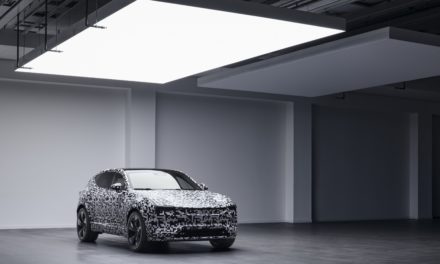 Polestar provides a glimpse of the Polestar 3 and reaffirms growth plan. 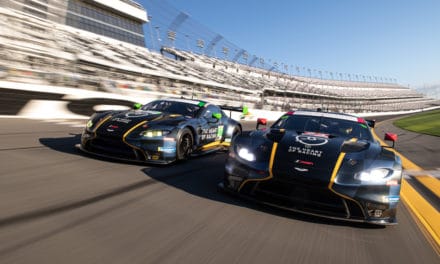 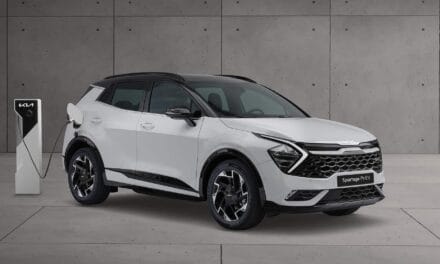 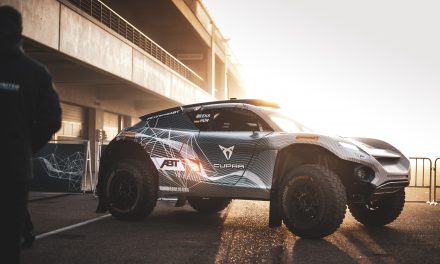