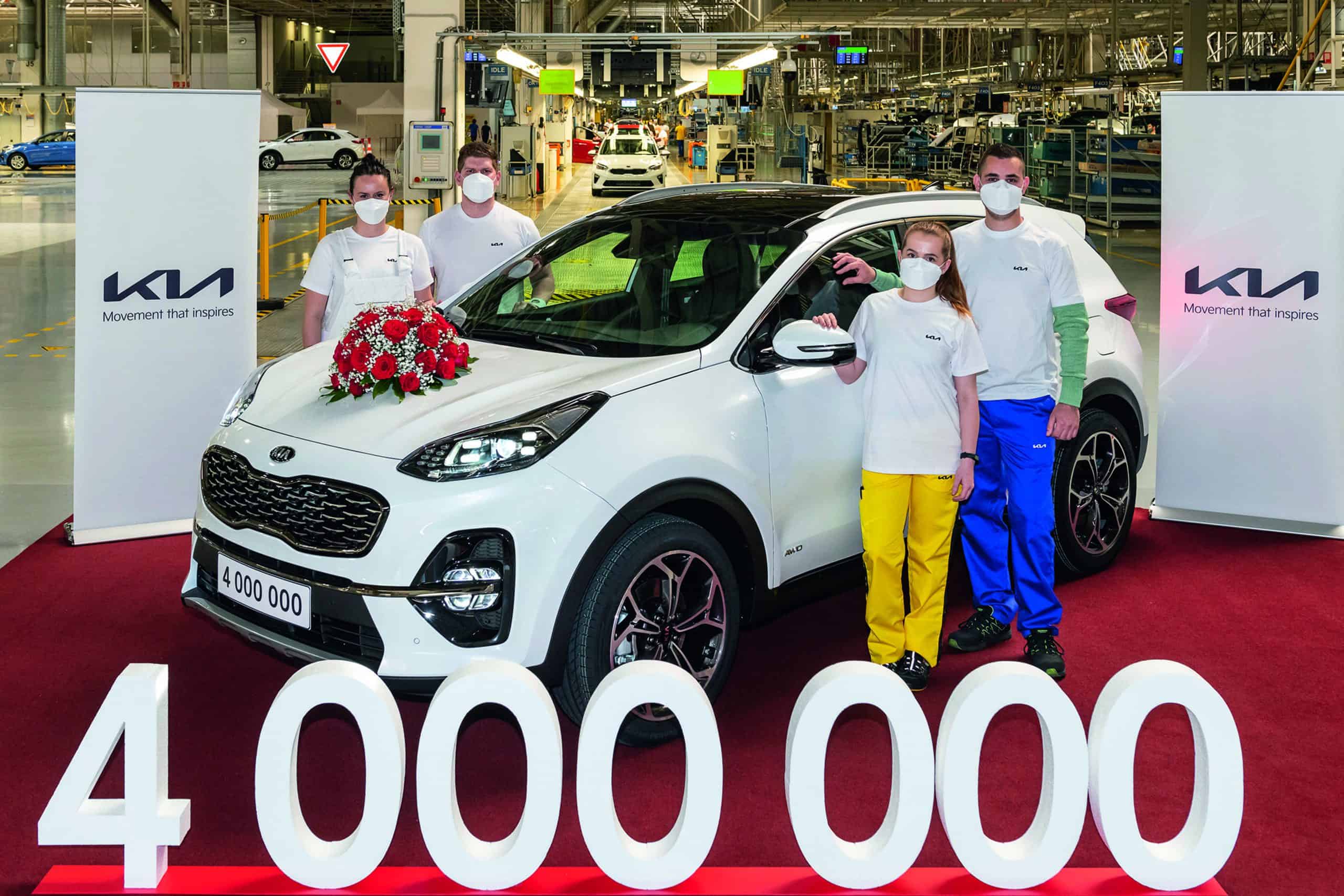 *In just 15 years, the high-tech Žilina plant in Slovakia has produced over four million Kia cars

*Award-winning, highly efficient facility has become integral to the economic development of the region

*Kia’s award-winning Slovakian manufacturing plant has marked an important milestone in the brand’s history after the high-tech facility produced its four millionth vehicle with a Kia Sportage rolling off the production line today (May 26th 2021).

Kia’s European base near Žilina, Slovakia, began mass production in 2006 and acted as the springboard for Kia’s expansion across Europe. The first vehicles to be produced at Kia Slovakia were members of the Kia Ceed family – a model line-up that continues to be designed, engineered and manufactured in Europe specifically to appeal to European customers. The Ceed range was introduced at the same time as Kia’s industry-leading seven-year warranty, and this winning combination catapulted Kia into the European mainstream.

Kia Slovakia produced its one-millionth vehicle in 2012 and every three years since has added another million vehicles to the manufacturing tally. Now, nine years later, four million cars have rolled off the 7.5-kilometre production line capable of simultaneously producing eight different models. It currently oversees the manufacture of all members of the Ceed family, comprised of Ceed, Ceed GT, Ceed Sportswagon, ProCeed, XCeed and the last three generations of the Sportage.

Suk-Bong Kim, President of Kia Slovakia, delivered a message of appreciation to the team: “It is due to the efforts of all our employees, especially the production operators, that we have achieved this incredible milestone in our history. Kia Slovakia has long been recognised for outstanding quality, efficiency, safety and technology, and the success of our models in Europe reflects these high standards.”

The plant is now one of Slovakia’s major producers and exporters employing a 3,700 strong workforce assisted by high-tech robots. A recent investment of €70 million allows the plant to produce and assemble new petrol engines in response to changing market demands. Kia will now build small-capacity, high-efficiency, hybrid-compatible petrol engines on three engine production lines, with the fourth dedicated to the brand’s latest ‘Smartstream’ 1.6-litre diesel engine.

Kia’s Žilina plant also oversees and facilitates the production of the Sportage model range, proving ever popular with the UK market. In the first half of 2021 alone, the Sportage has repeatedly retained its place as one of the top 10 best-selling vehicles on the road, and is regularly the UK’s bestselling Kia model, alongside the Niro family. 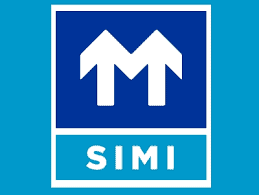 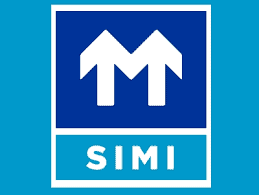 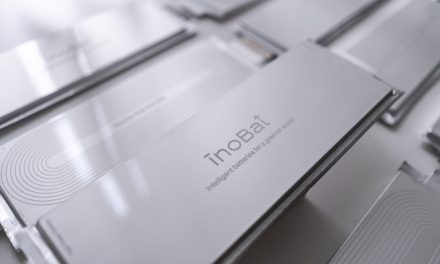 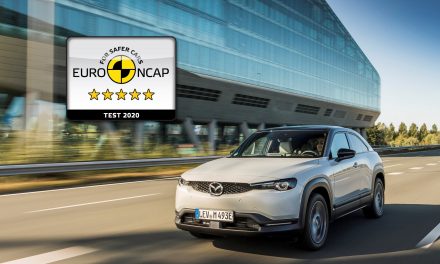