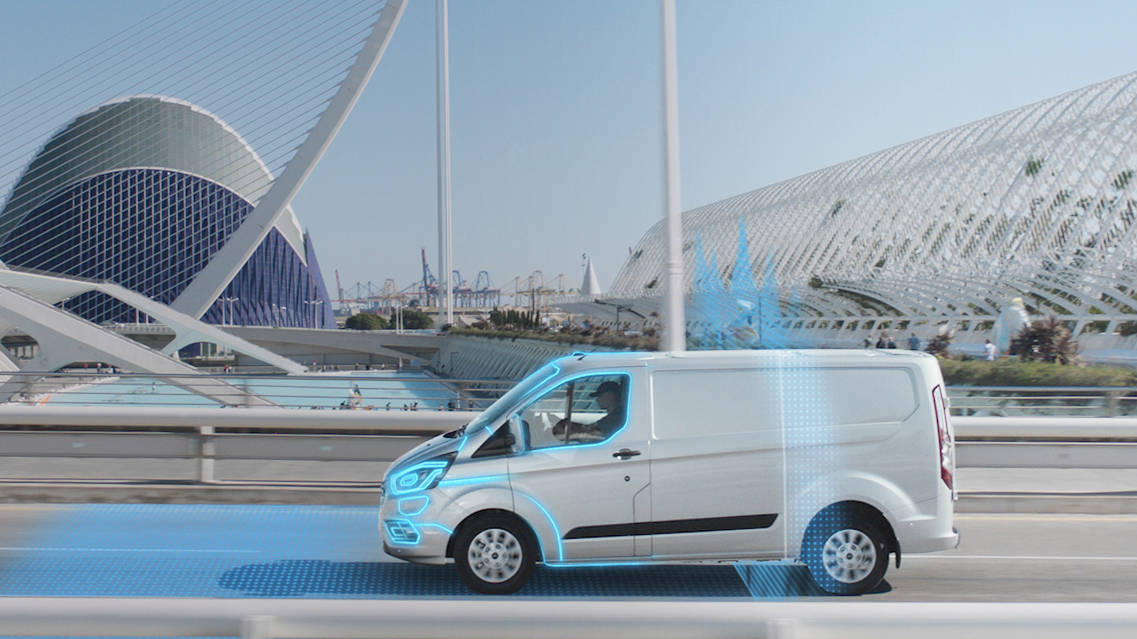 Awareness of how air quality can affect our health is driving cities, companies and individuals to find ways to reduce emissions and take responsibility for their environmental impact. Technology being introduced by Ford aims to promote cleaner air where it is needed most by ensuring its new breed of plug-in hybrid commercial vehicles operate in zero-emission electriconly drive mode in sensitive areas.

And, when the vehicle leaves a controlled zone, it can automatically switch to the most appropriate drive mode to complete the next leg of the journey – for example, engaging the onboard EcoBoost petrol engine to generate electric power and extend the vehicle’s range.

Low-emission zones are increasingly common across Europe as a way for cities to better manage the environmental impact of vehicles in urban areas. In the first six months of the London Ultra Low Emission Zone (ULEZ), levels of nitrogen dioxide (NO2) – one of the most harmful pollutants from vehicles – were found to have been reduced by almost 30 per cent.

The Geofence module in the Transit PHEV records information about electric-only operation within geofenced areas. The encrypted data could then be securely shared with local authorities to confirm compliance with low-emission zone regulations and vehicle charging schemes.

The Transit Custom Plug-In Hybrid van and Tourneo Custom Plug-In Hybrid people mover are the first vehicles in their class to offer a plug-in hybrid option. A 13.6 kWh battery helps to deliver a zero-emission NEDC driving range of up to 56 km (35 miles) NEDC for the Transit Custom PHEV, and up to 53 km (33 miles) NEDC in the Tourneo Custom PHEV. In both vehicles the onboard 1.0-litre EcoBoost petrol engine can charge the battery on-demand to extend their range to more than 500 km (310 miles) NEDC.

Both vehicles can be fully recharged in under four-and-a-half hours from a standard domestic mains supply, or in under three hours using commercial charging point. Further electrical energy is captured through regenerative braking when the vehicle decelerates or brakes. Ford Transit Custom Plug-In Hybrid and Tourneo Custom Plug-In Hybrid entered volume production in late 2019.

Trials by Ford across Europe have shown how PHEVs offer a practical every-day solution for van owners and businesses working in the city, enabling them to complete longer journeys when required. As the vehicles aren’t reliant on charging infrastructure there is no range or charge anxiety, meaning they can deliver the best of both worlds: zero-emission driving capability with no compromise on getting the job done. There is no reduction in payload or load volume compared with a conventional diesel model. 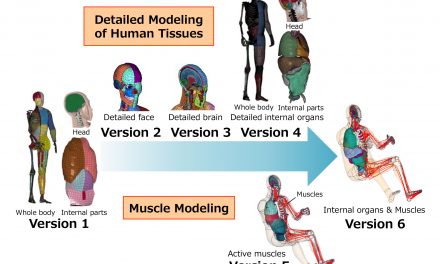 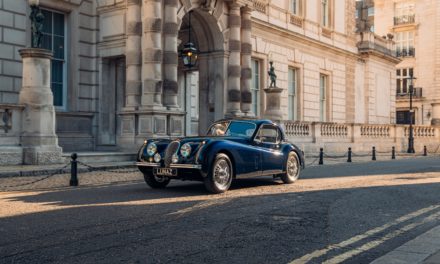 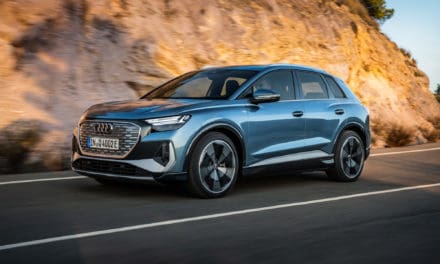 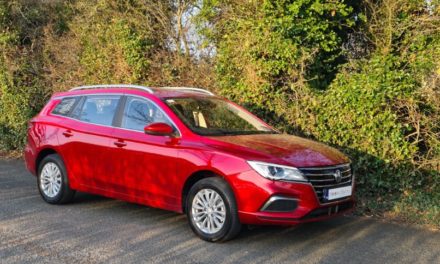