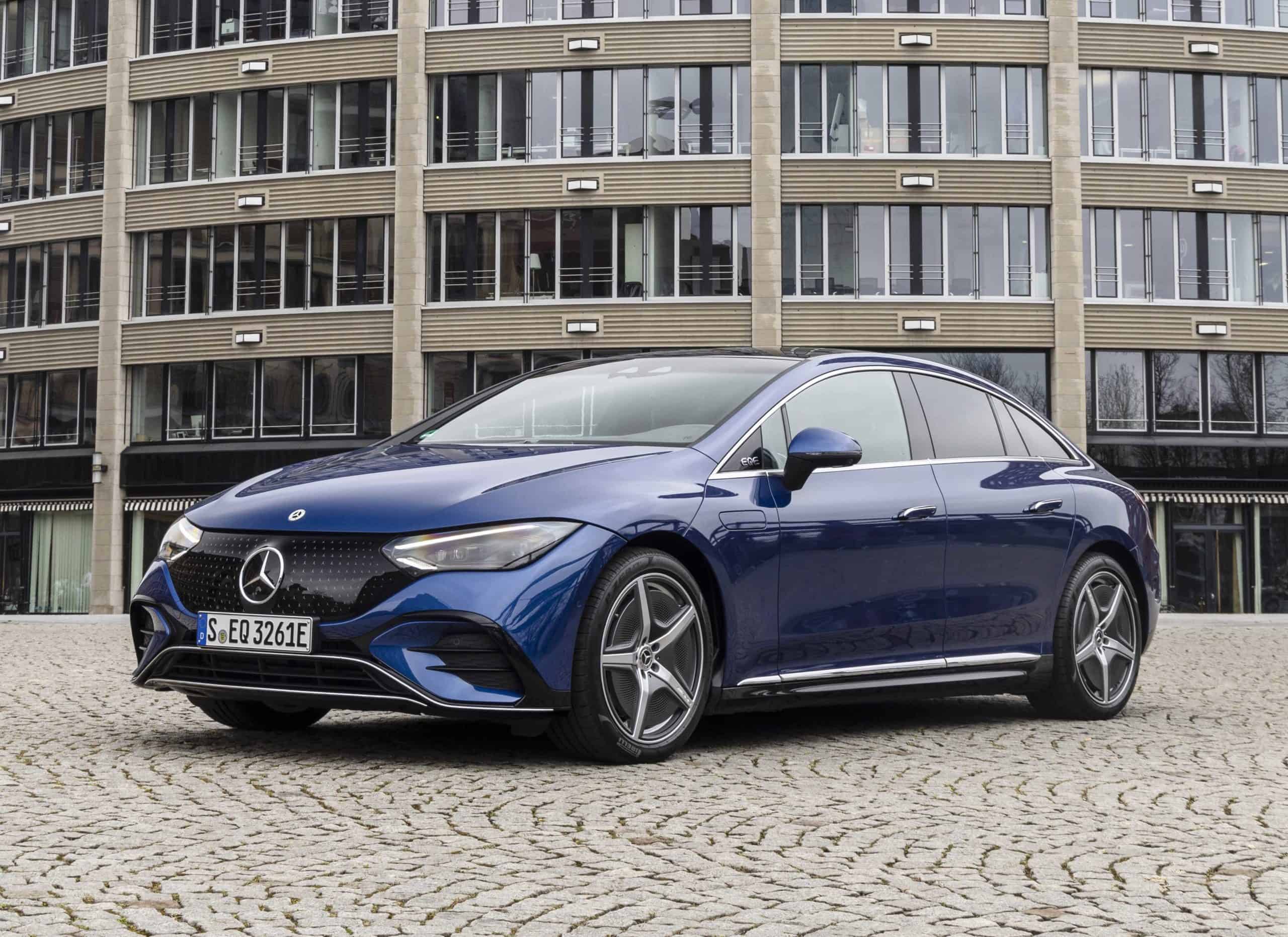 EQE – the new all-electric version of the popular Mercedes-Benz E-Class series – has been launched on the Irish market. Arriving with it was EQS, the electric-powered S-Class equivalent with which it shares many numerous styling and specifications lines. With the added appeal of electric power, the new EQE fulfils all of the expectations that E-Class owners wishing to embrace eco-friendly motoring might have.

In appearance, the EQE’s most striking feature is its ‘one-bow’ line and ‘cab-forward’ design – styling that is evident also in the EQS and will likely feature on future electric models. Marking a departure from the conventional two or three-box layout, the one-bow design approach is especially evident in the EQE’s streamlined body line – a front-to-rear design approach first revealed in Mercedes’ own 2019 EQS Vision concept, since adopted in EQS production and replicated in the EQE.

Slightly shorter than EQS in terms of overall length, EQE is comparable to the CLS in terms of its outer dimensions and visual appeal. Outstandingly modern, its aerodynamic appearance is reflected in sculpted surfaces and seamless design features add to its athletic good looks. Flush mounted 19 to 21-inch wheels and a pronounced shoulder section, helped by short front overhangs, a sharp rear spoiler and vibrant rear end design, accentuate its coupé-like line.

Inside, the EQE has plenty of space for passengers, with generous front shoulder room, longer interior and higher seating position. Boot capacity is 430 litres with a fixed rear window and boot lid. Interior design and equipment levels are heavily influenced by the EQS – the MBUX Hyperscreen, automatic comfort doors and rear-axle steering amongst the optional extras. In terms of ‘peacefulness’ and comfort, Mercedes positions EQE amongst the ‘best in class’.

In common with other Mercedes-Benz models, EQE embodies all of the latest generation safety and driver support functions including ‘Hey Mercedes’ voice assistance and the many other infotainment supports that modern technology brings.

Understanding the appeal it will have for E-Class owners and motorists generally, Ciaran Allen, sales manager for Mercedes-Benz passenger cars in Ireland said: “amongst dealers and customers, initial reaction to the coming of EQE has been extremely positive. We are confident EQE will be another electric powered winner as motorists convert to more eco-friendly motoring in ever increasing numbers.” 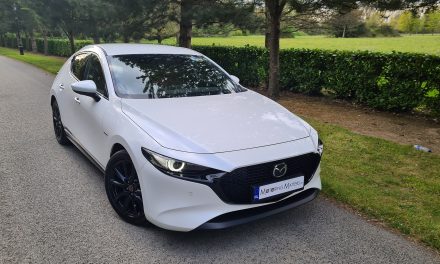 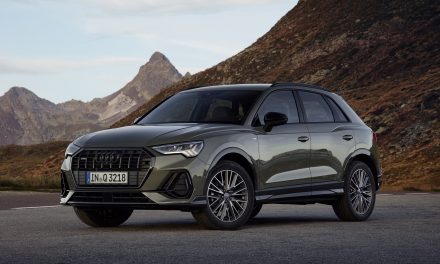 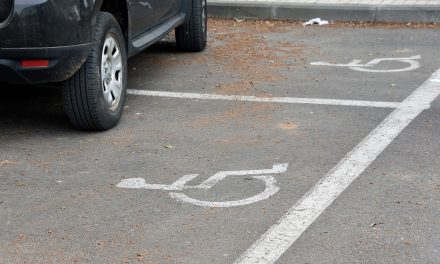 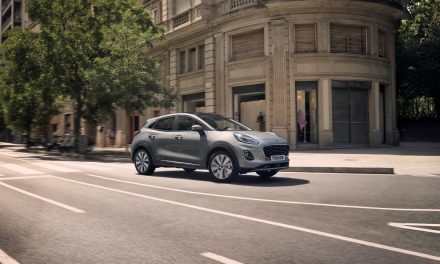