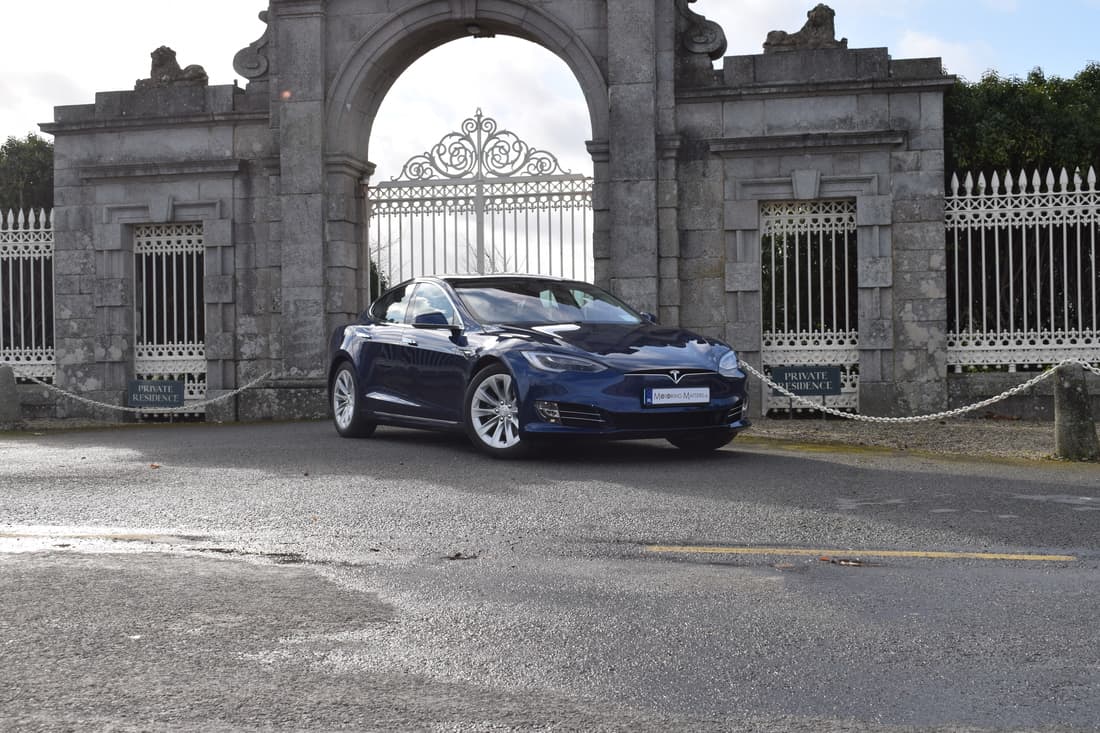 Vehicle digital platform CarsIreland.ie and Cartell.ie announce today (March 3rd) the results of our first joint analysis on the used car market. For this study CarsIreland.ie looked at the most-popular-searched-cars across its site in February 2021. Those results were then compared with data from Cartell.ie which showed the most popular private models so far in 2021 by total numbers of used-car transactions, for both indigenous and imported vehicles.

The results show that the top two models, on both lists, were the VW Golf and the Ford Focus. This highlights the popularity of those models end-to-end in the sales cycle from initial search by the potential buyer through to a completed transaction for the vehicle. Interestingly, the results also showed that the third-most-popular-model searched on CarsIreland.ie in February was the BMW 5 Series, while, on the other list, the corresponding ranking for that vehicle found the vehicle was the eleventh most popular car sold so far in 2021 – falling outside the top-ten altogether. This highlights that significant volumes of searches early-on in the buying cycle may be aspirational or may be indicative of the prospective buyer starting off his or her search in the marketplace by focusing on the higher-end of the market, considering values, before ultimately deciding to purchase in a different segment. Evidence of this trend can be seen further down the list where both the Mercedes Benz E Class, the BMW 3 Series and the Audi A6 appear in the top-10 on the list of most-searched vehicles on CarsIreland.ie in February while those same vehicles do not appear at all in the list of most popular vehicles by numbers of transactions so far in 2021.

“These results are an eye opener for us, as they show that while the searches carried out on the site can tally with the overall level of popularity for that particular vehicle in the used market in Ireland, they also show that search popularity can be an indicator of preference for the particular look of a vehicle without necessarily representing any commitment to purchase it. They may also be indicative of a desire to search the higher-end of the market first before ultimately seeing better value in purchasing in a different segment.” 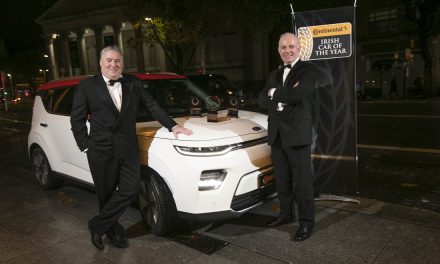 Continental Irish Car of the Year 2020 – Full List of Winners. 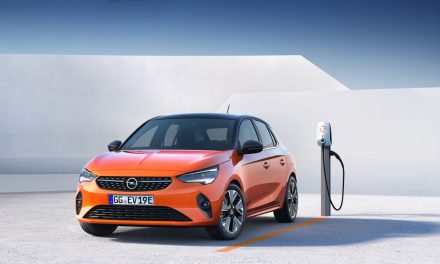 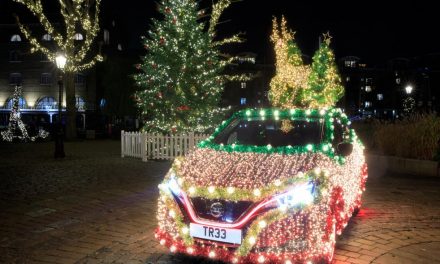 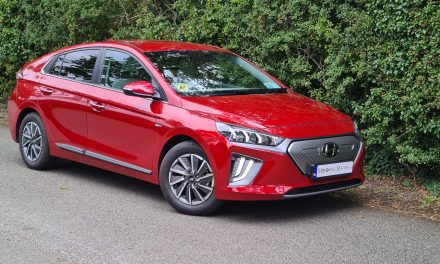