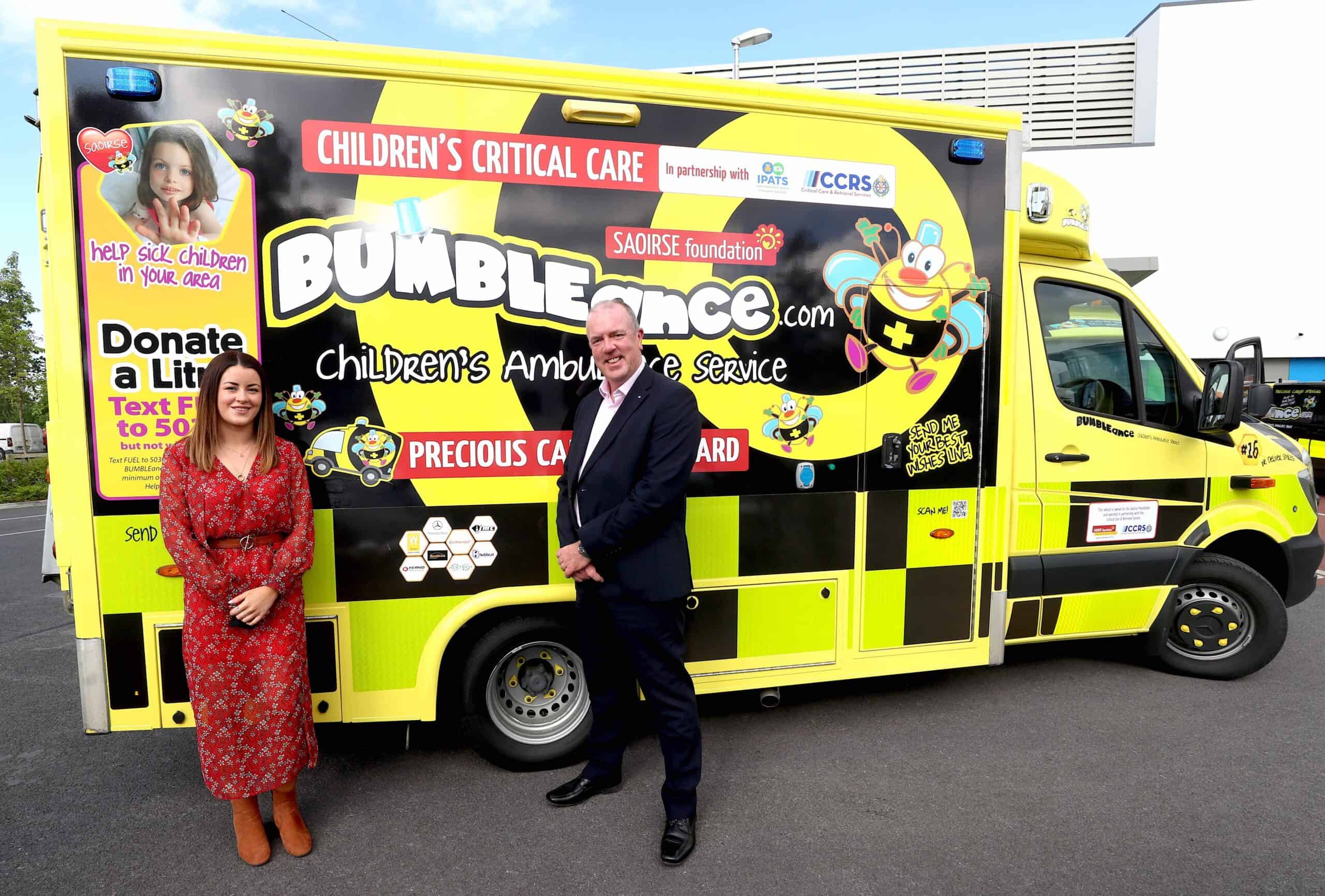 BUMBLEance, the world’s first interactive children’s ambulance service has expanded its operations with the introduction of a new critical care ambulance launched on June 4th – once again built on a bespoke Mercedes-Benz Sprinter chassis.

The 16th vehicle to join the BUMBLEance fleet, it will enter service supporting severely ill children who require critical care services and specialist support, transporting them between their homes and treatment centres across the country.

Brainchild of Kerry couple Tony and Mary Heffernan, the BUMBLEance service was established in September 2013 with its first vehicle. Since then, and with the support of Mercedes-Benz, the service has expanded considerably, providing over 14,000 trips and a range of supports for sick children nationwide, all of which are free.

Illustrated outside and inside in cartoon-like ‘bumble bee’ imagery, the BUMBLEance  is intended to bring a smile to young people’s faces and keep their minds off its serious purpose. To eliminate stress and create more relaxing surroundings for children, its internal features include all of the online and interactive elements it is possible to provide, with all of the wi-fi, audio-visual and child-friendly gizmos that have made the BUMBLEance service so successful.

BUMBLEance is part of The Saoirse Foundation, a charity founded by the Heffernans in 2010 after their young daughter, Saoirse, was diagnosed with the rare and fatal neurological condition Batten Disease. Tragically, the Heffernans also lost their son Liam to Batten Disease in 2014, aged five. Poignantly, the 16th BUMBLEance vehicle enters service on the day Saoirse would have celebrated her 16th birthday.

Speaking at its launch, Tony and Mary Heffernan said: “it’s an absolute honour to remember Saoirse in this special way. Little did we know that on what should have been our daughter’s 16th birthday, we would be launching our 16th BUMBLEance instead. Saoirse’s memory is a driving force that helps us to continue to work with the dedicated teams across Ireland, proactively caring for and supporting sick children in the most tangible way.”

Responding, Mercedes-Benz commercial vehicles sales manager, Fergus Conheady described BUMBLEance as “one of the most worthy projects that Mercedes-Benz is proud to have been involved in from its inception”.

Photo Caption (image one): Mercedes-Benz commercial vehicles Marketing Executive, Laura Cooke and Sales Manager, Fergus Conheady, pictured at the launch of a new critical care ambulance which will become the 16th vehicle to join the fleet of the interactive children’s ambulance service BUMBLEance. 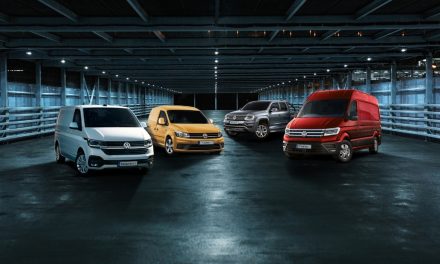 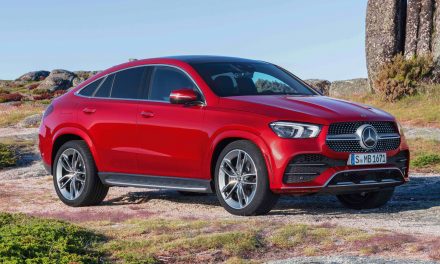 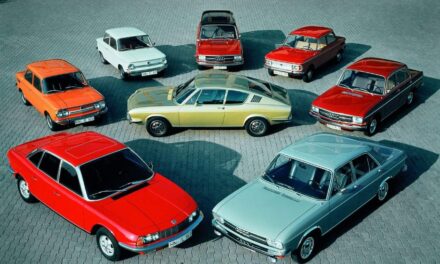 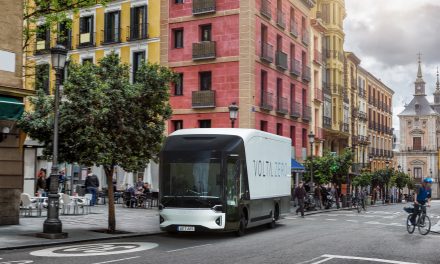 Volta Zero makes its Spanish debut as it continues its European Tour.