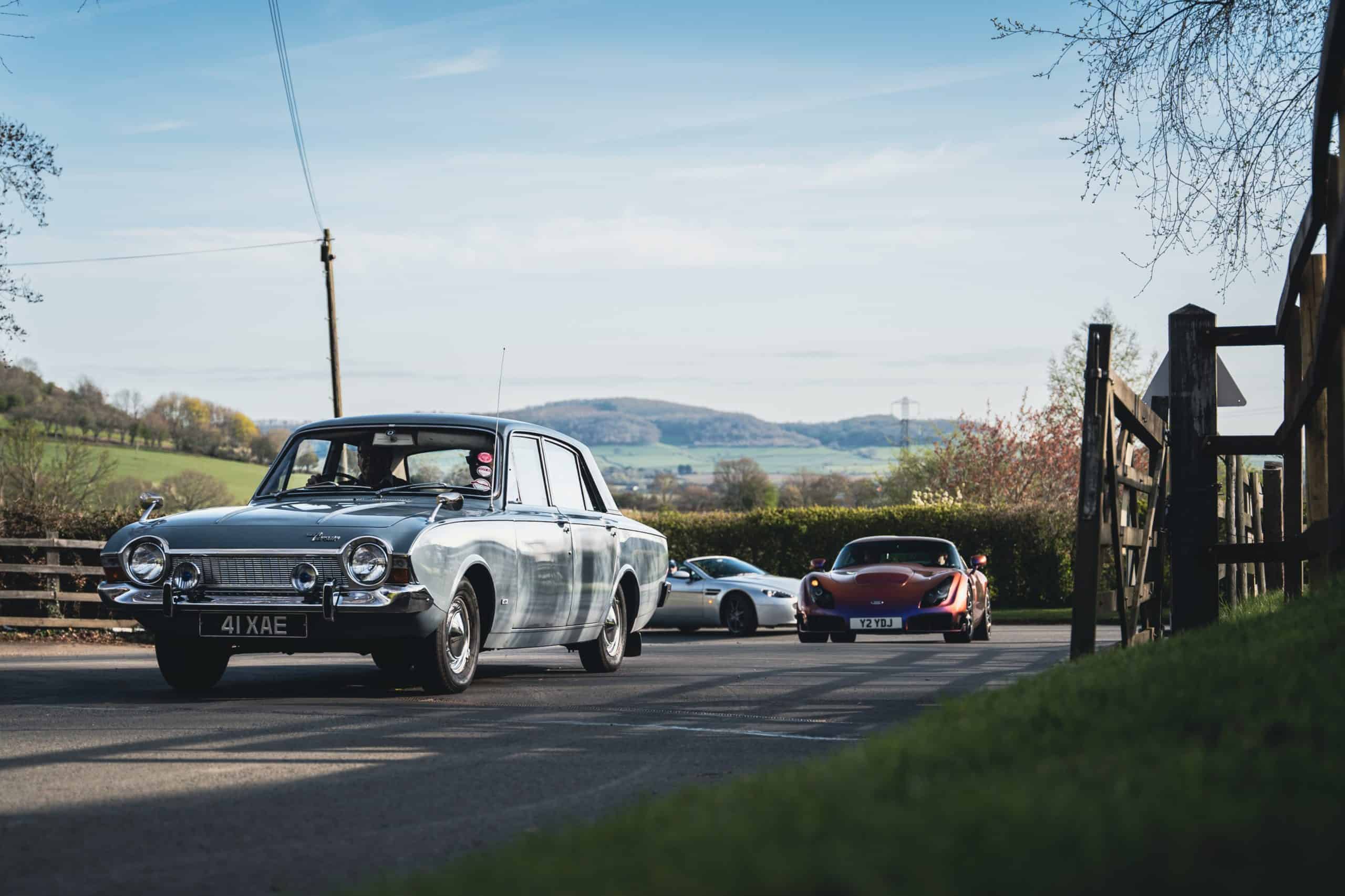 Research from a specialist classic and collector vehicle industry report shows that when compared to modern vehicles, classic cars are much less damaging to the environment. The average classic emits 563kg of CO2 per year, yet an average passenger car has a 6.8-tonne carbon footprint immediately after production. Conducted by specialist insurance provider Footman James, the Indicator Report shows that two-thirds of classic car enthusiasts are already concerned about climate change, with over 50 per cent open to further benefiting the environment with emissions offsetting schemes.

The 50+ page Indicator Report, conducted by classic and specialist vehicle insurance provider Footman James, suggests that various areas such as diversity and relevance within the industry require some improvement, but also goes on to discuss the environmental impact of classic cars in depth. Statistics in the extensive report show that the average classic car – travelling a national UK yearly average of 1,200 miles – generates 563kg of CO2 per year. In comparison, a typical modern car such as a Volkswagen Golf emits up to 6.8 tonnes of CO2 before it even departs the factory. The in-depth research study also states that even though a modern car would, in fact, be more efficient and use less fuel if used on a daily basis, the environmental cost of manufacturing a new vehicle immediately negates this.

Additionally, the Indicator Report mentions that battery-electric vehicles have even more of an impact in terms of average carbon emissions footprint than a classic or modern internal combustion engine car. The fully electric Polestar 2, for example, is said to create 26 tonnes of CO2 during its production process alone – an emissions figure that would take a typical classic car 46 years to match. This shows that despite the enticing prospect of zero-tailpipe emissions from an electric vehicle, classic cars are far less impactful on the environment long-term due to their infrequent use.

Further data in the report also helps to indicate how classic car owners and enthusiasts feel about their carbon footprint and the effect of driving on the environment in general. The report features a poll, which shows that two-thirds (66 per cent) of Footman James’ audience are already environmentally conscious and concerned about the effects of climate change. In addition, over half (52 per cent) of polled audience said they would consider signing up for a vetted scheme to reduce their classic cars’ impact on the environment through carbon emissions offsetting.

Managing Director of Footman James, David Bond explained: “The Indicator Report is extremely useful in determining how much of an impact our beloved classics have on the environment. It’s easy for one to assume that classic cars are more damaging simply because of their older and less efficient engines, however, the data in this report disproves that theory. It’s really about how these vehicles are maintained and used; it is clear that while new modern and electric cars might seem better for the planet day-to-day, the problem is how much of an impact their production causes.

“Speaking to our audience, we’re glad to discover that a substantial portion is concerned about the effects of climate change, and many would sign up for emissions offsetting schemes. The future of classic cars is in our hands, and we must do everything we can to ensure they stay on the road.” 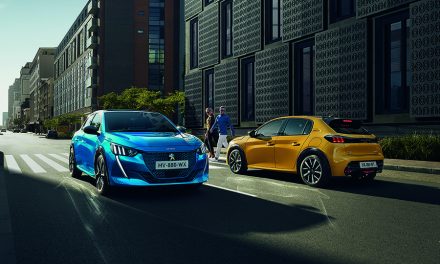 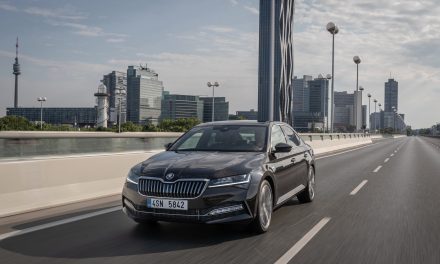 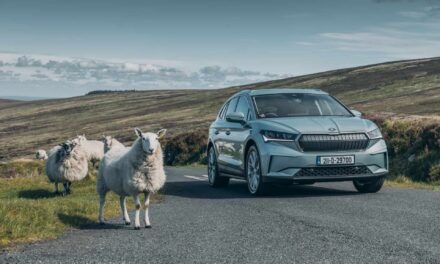