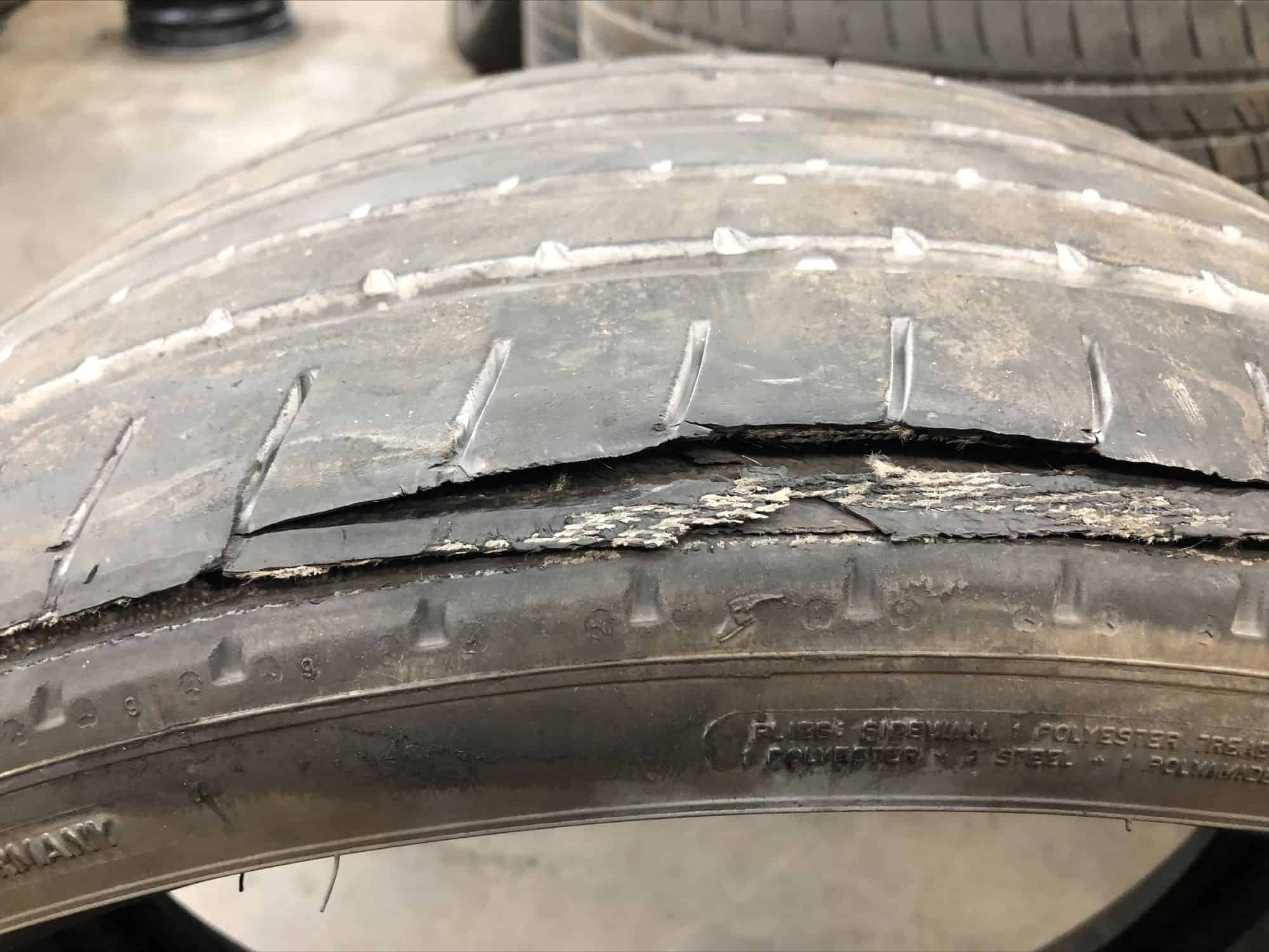 September 27, 2021 – Ahead of Road Safety Week in Ireland (October 3-9), an analysis of tyres replaced at a dozen tyre retailers nationwide has shown that a high number of vehicles on our roads are driving on seriously dangerous or defective tyres.  The survey was carried out by German premium tyre manufacturer, Continental Tyres, at 12 tyre retailers across Ireland during the month of August.

In nearly all of the outlets, staff saw literally hundreds of tyres during the month that were below the legal tread depth limit of 1.6mm, tyres that were effectively bald and dangerous to drive on. Once a tyre has worn down to a level at or below the legal level of 1.6mm of tread, the tyre ceases to be safe and a vehicle with such tyres can become unroadworthy with seriously reduced stopping ability.

According to Tom Dennigan of Continental Tyres Ireland: “Our survey of busy tyre retail outlets from across Ireland shows truly woeful levels of disregard for tyre safety regulations among a very significant proportion of Irish motorists.  In more than half of the tyre outlets surveyed, 50 percent or more of the tyres they replaced were below the legal 1.6mm of tread depth.  Just think , thousands of vehicles that were driving on the roads of Ireland just minutes beforehand were running on badly worn and seriously defective tyres.  I would describe tyres like these as ticking time-bombs – nobody knows ‘the when’ or ‘the where’ one of these tyres could have a failure and lead to a serious incident. For sure, it would not only be a disaster for the driver and occupants of the vehicle in question, but also for any other unsuspecting road user who just happened to be on the same road at the same time”.

A sample of the survey results shows the widespread nature of the problem:

Julie McManus of Sean McManus Tyres in Drogheda, who participated in the month-long survey said: “I regularly see tyres like this on vehicles coming into our depot and in a lot of cases the owner is totally oblivious either to the condition of the tyres or to the potential impact they could have on the safety of their family who may even be in the vehicle with them in the depot.

“A lot of our customers are not aware of the basics of proper tyre care or indeed, do not realise that they could be liable for penalty points and a fine for driving on such unroadworthy tyres.  As part of the survey, we asked customers who had been driving a vehicle with at least one tyre that was below the legal tread depth limit of 1.6mm if they knew they were breaking the law by driving with such a worn tyre and, three quarters of them did not know that this is the case.  It’s clear that as an industry and, in conjunction with the government, we need to do a better job in communicating the need for proper tyre care – lives could depend on it.”

Dennigan commented: “In addition to highlighting how the very high incidence of motorists driving on defective and illegal tyres is a countrywide problem, our survey also showed a high number of examples of uneven wear on replaced tyres.  This can be caused by too much or too little air in the tyre but is most often caused when the wheels on a vehicle are out of alignment.  In extreme cases, uneven wear can make a car unstable on the road and can seriously reduce the life of a vehicle’s tyres.  Every good tyre dealer will provide a free tyre check and as part of this, they will check for uneven wear on tyres.  This is important because sometimes uneven wear can be on the inside of a tyre where it is not easily seen unless the vehicle is checked using a ramp or hoist.  If motorists don’t want to look after their tyres themselves, a very good solution is to regularly stop by your local tyre dealer who will provide a free tyre check and will be sure to check for issues like uneven wear.”

Under the terms of the tyre safety penalty point regime, if stopped by a Garda, the owners of any of those vehicles with seriously worn tyres, that were at or below 1.6mm of tread depth, would have been facing a fixed charge notice of €80 and up to four penalty points if the matter goes to court.

Continental Tyres is advising motorists that, in order to stay on the right side of the law, it is very easy to carry out a quick tyre check and that this should be done on a regular basis. However, as our survey of replaced tyres shows, it is also advisable that motorists bring their car for inspection by a trained tyre fitter at regular intervals.

In addition to checking for cuts, bumps or uneven wear on a tyre, motorists can check the tread depth of their tyres very easily with the use of a one euro coin.  The gold band on the front face of the coin (beside the large no. 1 and map of Europe) is 3mm wide so by inserting the coin into the centre grooves of the tyre, you will be able to see how much tread is left on your tyre.  Safety organisations and many tyre manufacturers recommend that motorists should think of changing their tyres when the tread depth goes below 3mm as the tyre’s braking ability can be seriously compromised the closer it gets to the legal limit of 1.6mm. 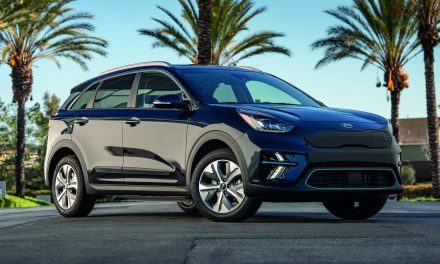 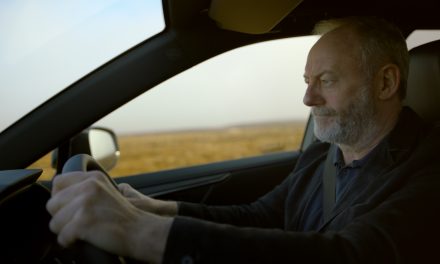 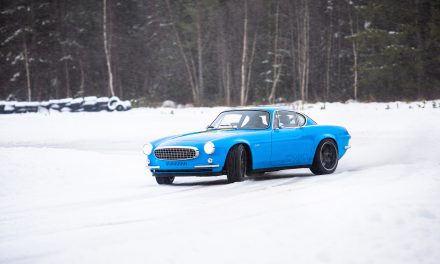 Volvo P1800 Cyan, throwing the car sideways between the snow walls in minus-20 degrees Celsius. 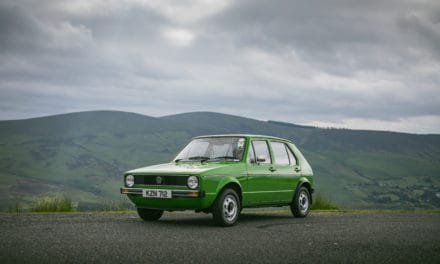