CUPRA and Primavera Sound join forces to inspire the world from Barcelona. 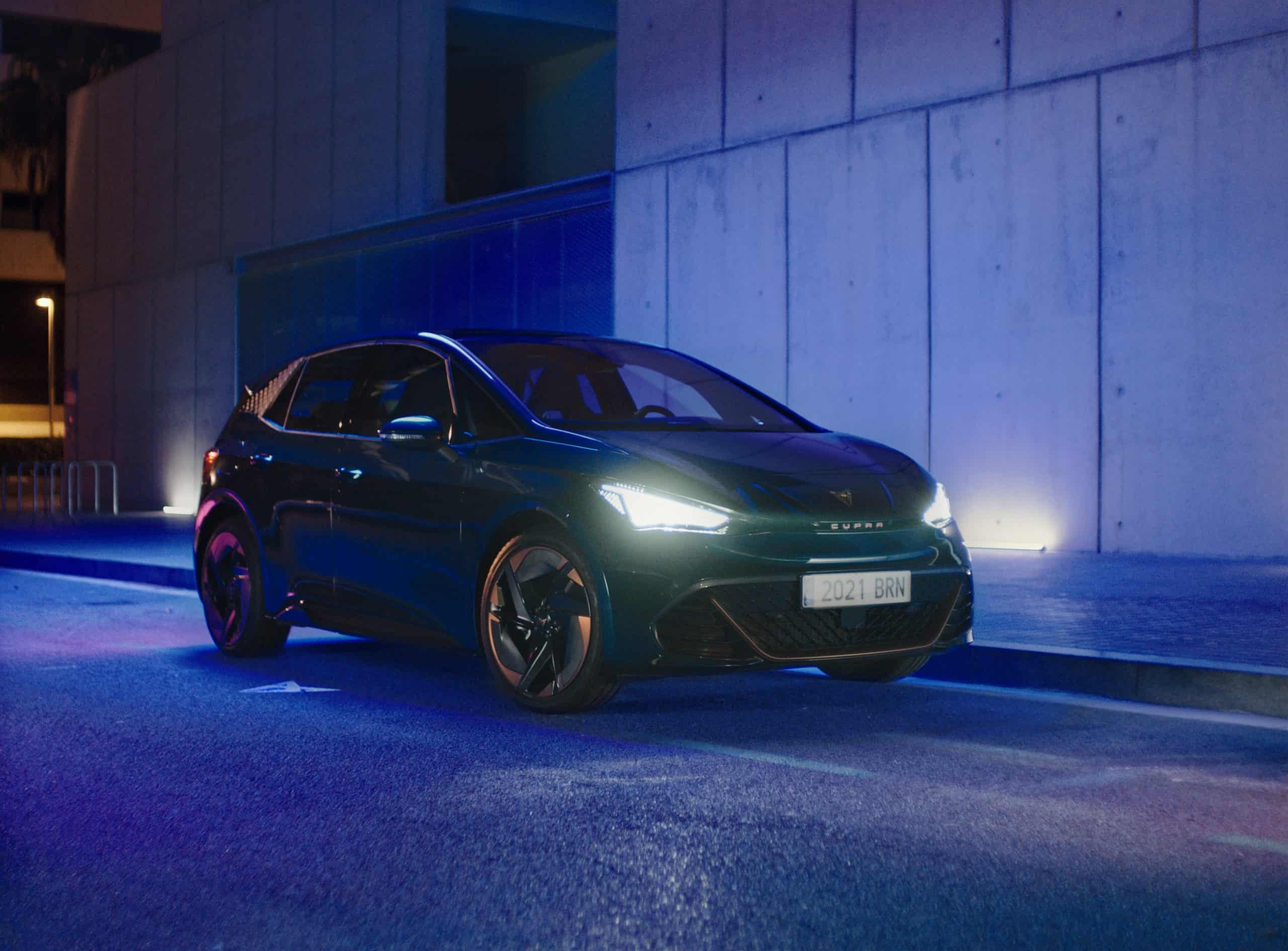 CUPRA and Primavera Sound join forces to inspire the world from Barcelona.

CUPRA and Primavera Sound are kicking off a new era together to inspire the world from Barcelona.

The automotive brand and the music festival have announced a three-year partnership that will aim to export new ways of experiencing music. Ahead of the next Primavera Sound festival in 2022, the two brands have unveiled a teaser of the artist line-up, featuring the all-new CUPRA Born.

CUPRA and Primavera Sound begin their collaboration at a key moment for both brands. CUPRA is about to unveil Born, its new model which is set to be the impulse of a new era in the electric vehicle market with its stimulating design and sophisticated performance.

At the same time, Primavera Sound will return in 2022 and increase its capacity in what will be its most ambitious year to date.

CUPRA President Wayne Griffiths said: “CUPRA is an unconventional challenger brand that inspires the world from Barcelona with progressive cars and experiences. Primavera Sound has become the city’s most iconic festival with a global reach. This strategic alliance is a unique opportunity to inspire the world together and explore new ways of experiencing music, while increasing the global awareness of both brands. This is just the first step for CUPRA in the world of music and the beginning of a long-term partnership with Primavera Sound.”

Alfonzo Lanza, co-Director of Primavera Sound, added: “It is a privilege for Primavera Sound finding in CUPRA an ally who perfectly understands both the identity and the aspirations of the festival. Together we can face this new and ambitious growth stage and make the festival a benchmark for the whole planet from our city, Barcelona.”

Next year’s festival will also mark Primavera Sound’s 20th anniversary, and it is set to become the world benchmark for urban festivals and the largest open-air cultural event in southern Europe.

The partnership between CUPRA and the festival, which will run for the next three years, shows the automotive firm’s support of one of the greatest annual highlights of the music industry.

After more than a year without being able to enjoy live music, CUPRA and Primavera Sound aim to create new, unforgettable and emotional musical experiences for fans.

The two brands are also working on new projects, yet to be announced, that will take the traditional musical experience beyond the festival, allowing music lovers from all over the world to experience it in a different way.

The line-up of artists participating in Primavera Sound 2022 will be announced on Tuesday 25th May, featuring the all-new CUPRA Born, which will also make its world premiere on the same day.

Easytrip research highlights tyre damage as number one breakdown cause. 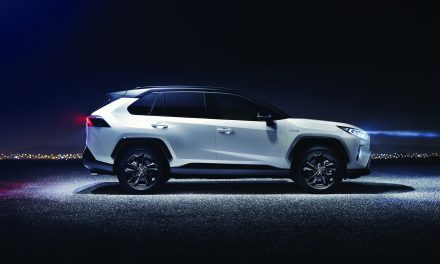 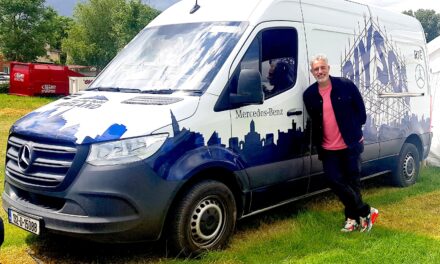