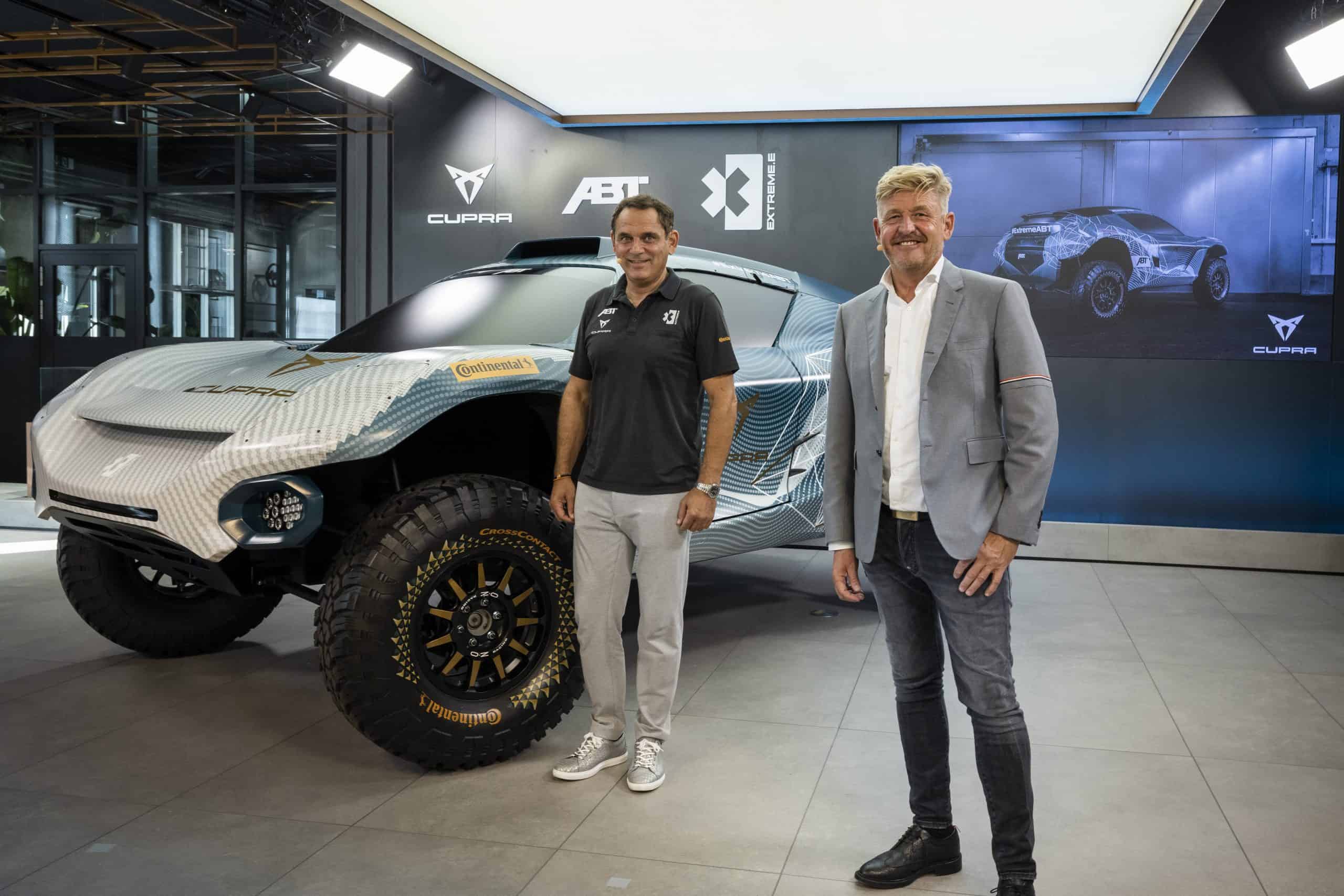 CUPRA inaugurates the first CUPRA Garage in Europe and announces its participation with ABT in Extreme E.

CUPRA is starting a new electric adventure. The brand took advantage of the inauguration of its first CUPRA Garage in Europe in the German city of Hamburg to announce its participation in the Extreme E racing series as the main partner of the ABT Sportsline team.

The announcement sees CUPRA become the first automotive brand to join the electric SUV off-road competition, which from early 2021 is set to travel across some of the world’s most extreme and remote environments. CUPRA CEO Wayne Griffiths and SEAT Executive Vice-president for R&D Dr Werner Tietz unveiled the team’s showcar, accompanied by Alejandro Agag, founder and CEO of Extreme E, and Hans-Jürgen Abt, managing partner of ABT Sportsline. The executives also confirmed the participation of CUPRA e-ambassador, Rally Cross and DTM Champion Mattias Ekström as one of the team’s drivers for the first season of the Extreme E.

CUPRA celebrated the official opening of the first CUPRA Garage in Europe in the city of Hamburg, and with it there are now 105 points of sale across the country: “Germany is CUPRA’s largest market, where we sold more than 10,000 cars last year and we are now back to double-digit growth. The opening of the first CUPRA Garage in Europe adds to the 247 CUPRA Specialists we already have across the world and represents a step forward in our distribution strategy towards becoming a global brand”, explained Wayne Griffiths.

The CUPRA Garage in Hamburg is the second exclusive brand representation worldwide, after the first opened in Mexico City last year. Located in the outskirts of the city, this 340 square meter space, formerly an early 20th century industrial building, has been remodelled into a contemporary ground-level store inspired by a garage and exclusively dedicated to the brand.

The CUPRA Garage in Hamburg is divided into a showroom area, with capacity to exhibit five cars, and an aftersales workshop. The store is staffed by a team of two CUPRA Masters and a sales manager and is equipped with the latest digital tools, such as a virtual reality area where visitors are able to experience the brand’s upcoming models. Furthermore, the CUPRA Garage also features a racing area as well as a selection of racing products and lifestyle accessories. CUPRA has also set up a space with direct access to the street for new car deliveries and test drives.

The inauguration of the CUPRA Garage in Hamburg marked the announcement of the brand’s participation in the Extreme E. CUPRA has decided to pair up with ABT Sportsline as the racing team’s main partner, and will contribute to lining up a team of engineers and drivers for this electric odyssey.

During the event, the electric SUV racing showcar made its world premiere with the brand’s striking design. The two partners also confirmed Mattias Ekström as the official team’s male driver. The Extreme E has a gender equal sporting format whereby teams have to field one male and one female driver.

In his public debut after being appointed the new SEAT Executive Vice-president for R&D last July, Dr Werner Tietz praised this agreement: “The Extreme E represents CUPRA challenger attitude in the racing world and its ambition to explore new motorsport experiences. For this reason, the decision to become the first automotive manufacturer to participate in the competition and reinforce our cooperation with ABT is proof of both partners’ shared vision of reinventing the world of high-performance cars through electrification.”

CUPRA and ABT Sportsline started cooperating in 2018 to produce an enhanced power series of the Leon CUPRA and the CUPRA Ateca, with more than 350HP. On one hand, the automotive brand developed the world’s first 100% electric touring racing car, the CUPRA e-Racer; and on the other, ABT has been present in Formula E since its creation with its own team.

“We love innovation, competition, e-mobility and the feeling of being a pioneer in something completely new. With CUPRA we now have a partner at our side who, like us, firmly believes in the revolutionary concept of Extreme E, both in terms of sport and in terms of off-track marketing”, said ABT managing partner Hans-Jürgen Abt.

Set to start in early 2021, Extreme E’s inaugural season will be staged across five environments featuring Arctic, Desert, Rainforest, Glacier and Ocean locations, selecting places which have been damaged or affected by climate change issues. This five-event global voyage will utilise its international entertainment platform to promote electrification, sustainability, and equality. 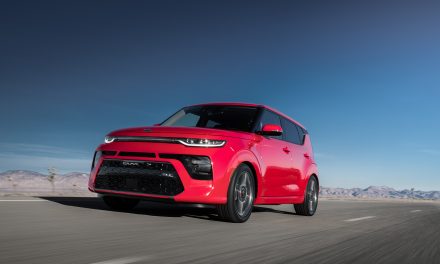 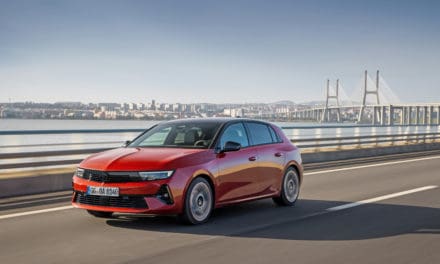 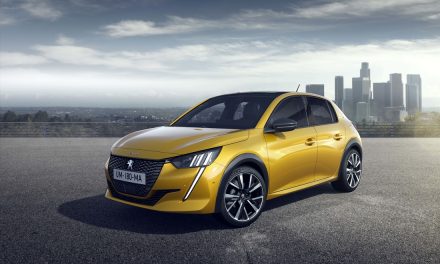 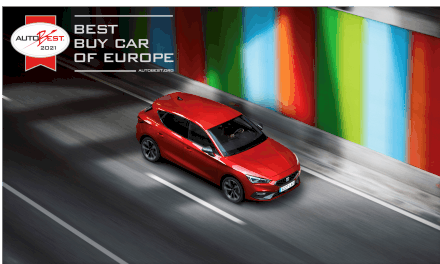