ŠKODA AUTO is offering a preview of the new ŠKODA ENYAQ COUPÉ iV in official design sketches. The coupé variant of the all-electric ENYAQ iV has an even more emotive design and, thanks to its outstanding aerodynamics, boasts an even greater range than the SUV version. The sketches show the gently sloping roofline, the rear with a sharp tear-off edge and side skirts in the body colour. The world premiere of the ENYAQ COUPÉ iV is set for 31 January 2022 in the Czech capital of Prague.

With the new ENYAQ COUPÉ iV, ŠKODA is adding a particularly emotive variant to its first all-electric model series based on the Volkswagen Group’s Modular Electrification Toolkit (MEB). Side skirts painted in the body colour and large wheels give the new, four-door flagship model a powerful appearance. The redesigned roofline enhances the elegance of the ENYAQ COUPÉ iV. From the B-pillar, the roof slopes gently towards the rear and merges seamlessly with the tailgate. The rear styling is dominated by ŠKODA lettering in block capitals below a sharp tear-off edge and the brand’s signature C-shaped rear lights.

The front of the ENYAQ COUPÉ iV is characterised by the large and striking ŠKODA grille and flat, sharply cut front headlights that accentuate the width of the vehicle. The sketch also shows a unique, sporty front apron. The new ŠKODA ENYAQ COUPÉ iV will be unveiled to the public at its digital world premiere in Prague on 31 January 2022. 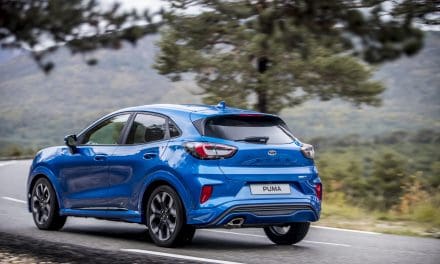 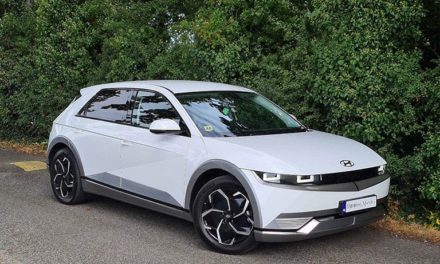 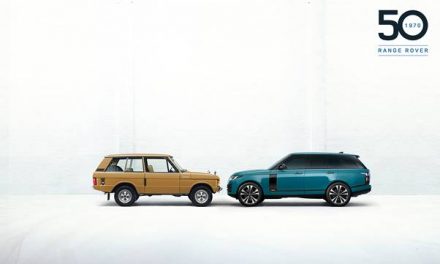 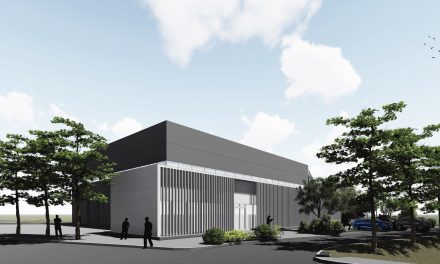