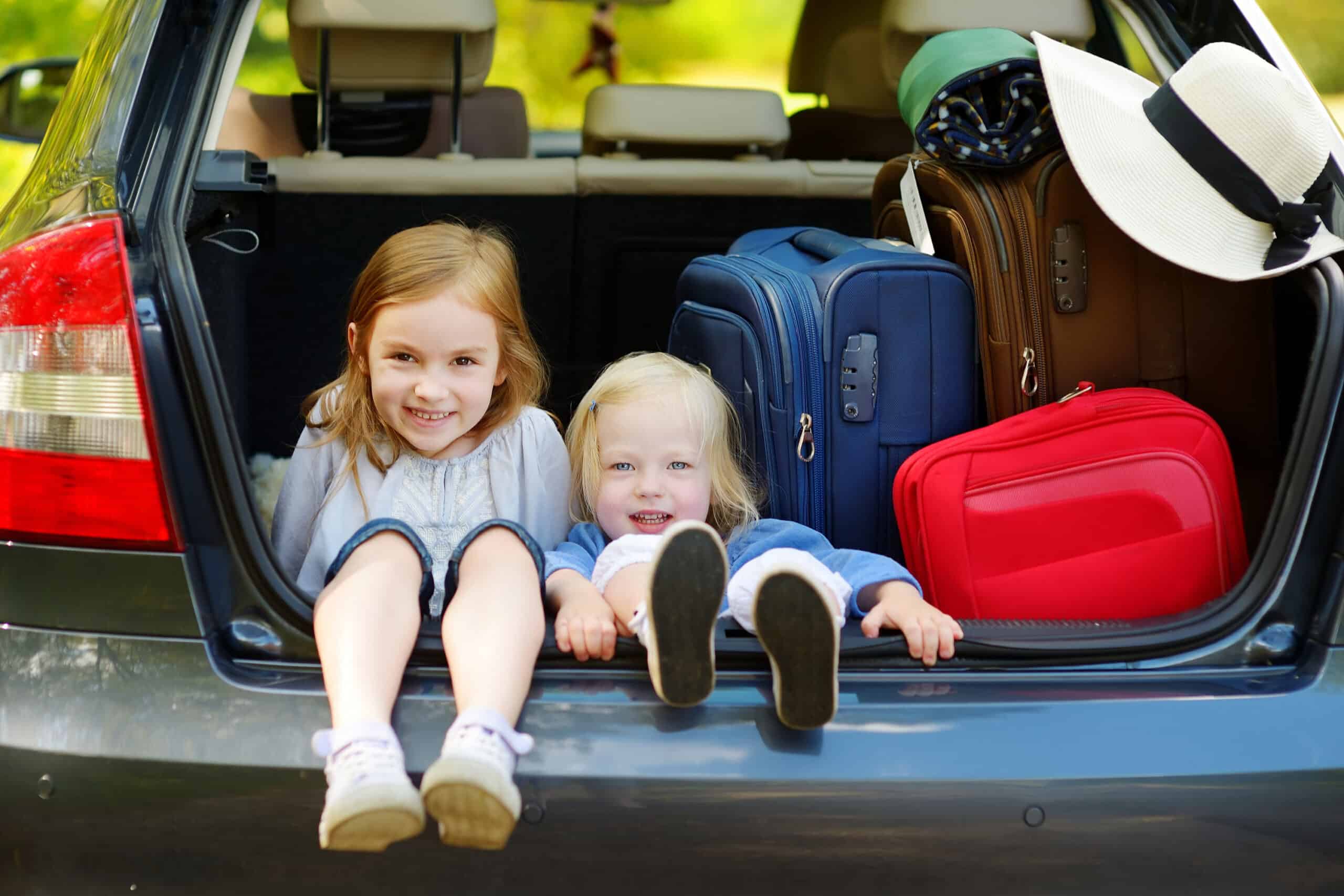 Continental Tyres survey shows staycation plans as 90 percent of respondents plan holiday in Ireland – €500 to €1,000 average spend – One in three plan to visit a ‘greenway’

With ongoing concerns about the spread of the Covid-19 virus both here and in the countries that Irish holiday-makers normally flock to in the summer, it looks like a staycation in Ireland is what the vast majority of families will opt for again this summer.

Premium tyre-maker, Continental, carried out a survey of Irish motorists’ staycation plans for this year which showed that nearly 90 percent were planning on opting for a holiday in Ireland.

The survey highlighted the importance of ensuring that your car is in a proper state to head off on a long trip. More than one in four motorists (26 percent) said that they will depart on their staycation without carrying out any safety checks at all on their car, such as checking the state of the tyres, oil and coolant levels, windscreen wipers, functioning of lights etc.

The survey showed that 42 percent of motorists carry out these simple safety checks from between once every three months to once a year.

According to Tom Dennigan of Continental Tyres Ireland that is not often enough: “We would advise motorists to get into the habit of carrying out these basic safety checks every couple of weeks. And for motorists who are intending to head off on a staycation, they really need to ensure their car is in a good roadworthy state, especially since many of us have had the car parked up for long periods during the lockdown earlier this year.  It only takes five minutes to carry out these checks and if anything needs mending, our advice is to get it sorted before you hit the road”.

The survey of people’s staycation plans included questions as to how much they will spend on their getaway in Ireland. The largest group (39 percent) will spend between €500 and €1,000 on their holiday this year.  One in five (20 percent) are happy to splash out between €1,000 and €1,500, with male motorists being the more flaithúlach at 26 percent versus 14 percent of female motorists who are budgeting for this amount of spend.

In terms of what staycationers will get up to during their long-awaited break, we can see that the months of lockdown and restrictions have influenced people’s priorities.  The majority (58 percent) said they are looking forward to the simple pleasures of good food and drink.  Exactly half of respondents cited the joy of spending leisure time with family and friends and 38 percent said they are just looking forward to sleeping and relaxing on their holiday.

Interestingly, given the development of greenways across the country over the last number of years, one in three (33 percent) plan to include a visit to a greenway as part of their break, either on foot or by bike.

Tom Dennigan concluded: “After the challenging year and a half that we have endured, heading off on holiday will be a welcome relief for many families. We are advising Ireland’s staycationers this summer that with just a small bit of preparation, you can ensure that the motoring element of your staycation can be trouble free”. 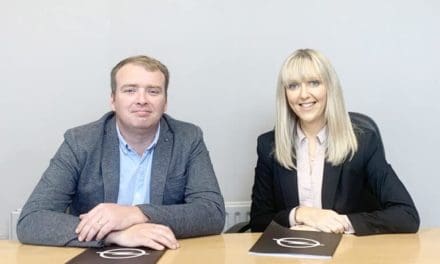 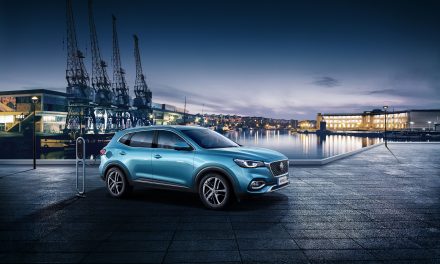 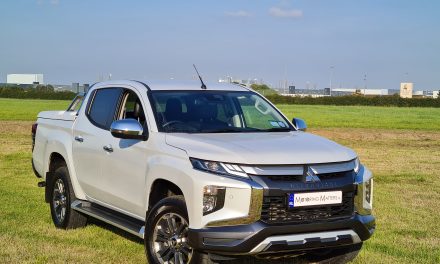 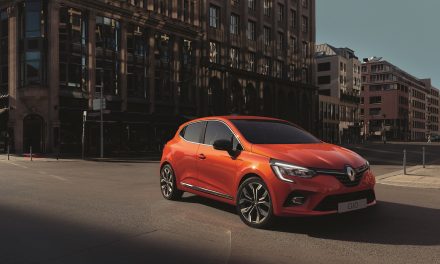