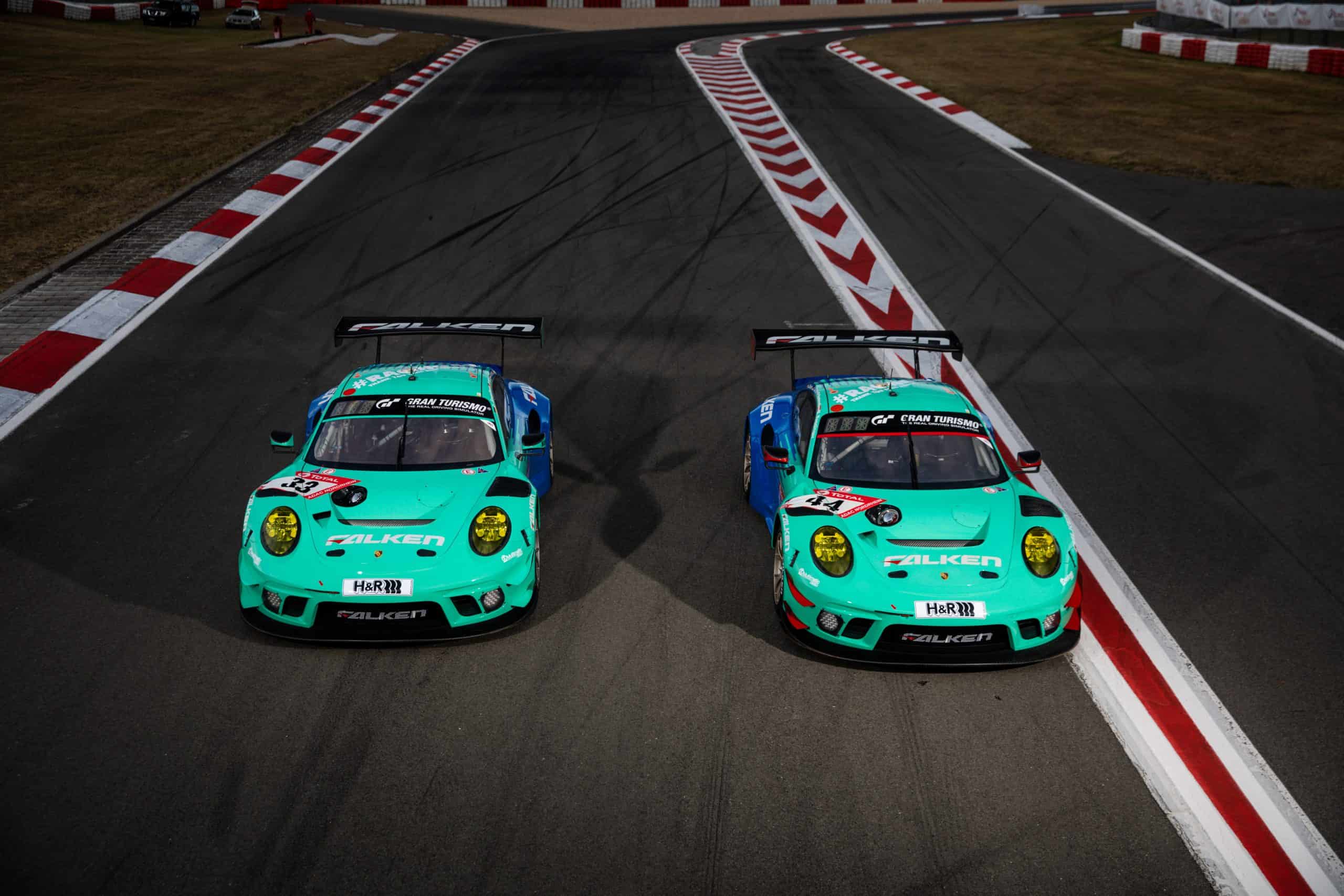 Tyre brand commits to two Porsche 911 GT3 R as it celebrates a decade of racing Porsche at the Nordschleife.

Ten years on from debuting a sole Porsche 997 GT3 R on the Nordschleife, Falken will field a brace of the latest generation 911 GT3 R in both the Nürburgring Endurance Series (NLS) and iconic 24 Hour race in 2021.

The Falken Motorsports team will continue to be run this year by Schnabl Engineering, the Butzbach-based specialist that has supported the tyre manufacturer since 2011.

“Falken is delighted to confirm its intention to return to motorsport in 2021,” says motorsports manager Stefanie Olbertz. “2020 was a very difficult time for fans, the NLS series and motorsport industry as a whole, and we hope that this year, by fielding two cars, we can entertain the enthusiasts, marshals and support the sector that has been hit so hard. The NLS did an incredible job to ensure that we could race at all in 2020 and we want thank the organisers for putting in place procedures that enable the sport to continue.”

With strong fan engagement and both cars running smoothly to the finish at last year’s 24 Hour race, Falken was focussed on returning with the 911. “Our relationship with Porsche remains strong, with excellent support trackside. Our fans have grown very fond of the teal and blue 911 since we raced our first one in Europe in 2011,” adds Olbertz. “It was therefore a natural choice to continue with Porsche and Schnabl this season.”

After the disruption of 2020, Falken intends to enter both 911 in seven rounds of the NLS series, with both cars taking part in all the races that precede the 24 Hour race, scheduled for the 3rd-6th June, starting with the ADAC Westfalenfahrt on the 27th March.

One change to the team’s preparations compared to previous seasons is the decision to test solely on the Nordschleife as opposed to its traditional roll out at Portimao. “Given the current situation, it makes most sense to stay in Germany and we will be present with both cars at the NLS official test on the 20th March,” concludes Olbertz.

Falken will announce its driver line up in February. 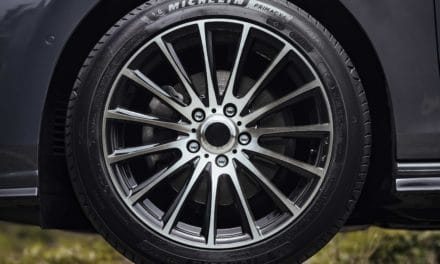 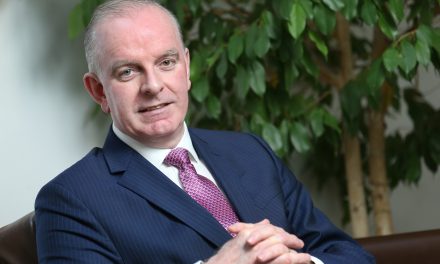 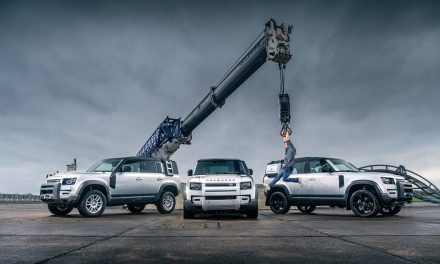 Land Rover Defender is Top Gear’s Car of the Year.