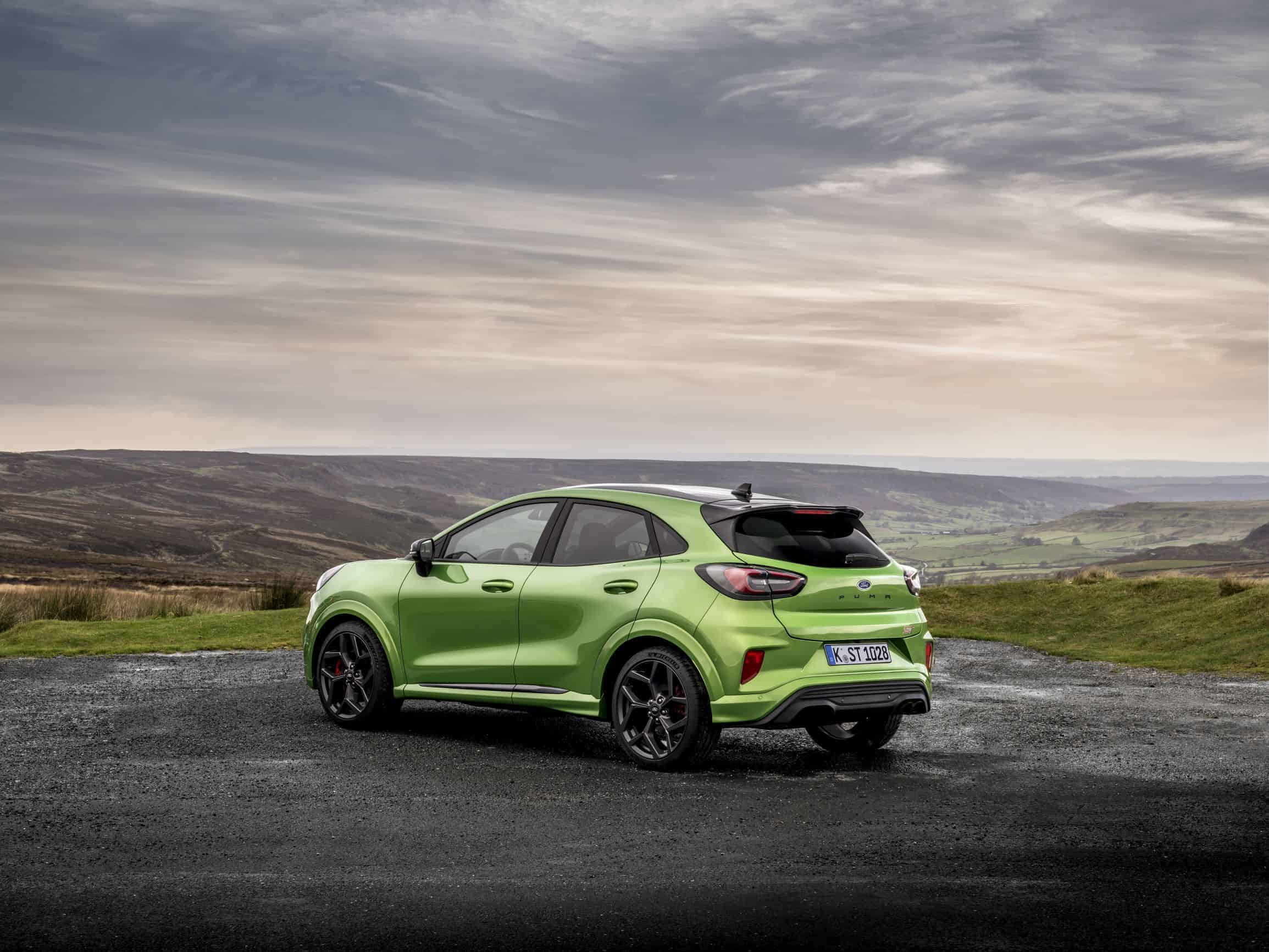 In an adventurous take on human centred design, Ford is giving enthusiasts across Europe an exclusive opportunity to help create a new Ford Performance model.

The company today announced a new Puma ST special edition will be developed in collaboration with fans via an innovative series of online polls.

Marking the first time Ford has enabled customers to vote on the design of a vehicle that will actually go into production, Twitter and Instagram users will between June 1 and June 10 be given the chance to choose a range of design features for the limited-run version of the first Ford Performance SUV ever offered in Europe.

The winning choices will be turned into reality in the final specification for the Puma ST special edition, which will be built at Ford’s Craiova manufacturing facility, Romania, and available to purchase later this year.

By placing their votes in polls at Ford’s Twitter and Instagram channels in markets across Europe, Ford fans can decide the colour combinations of elements including the model’s paint, decals, brake callipers and seatbelt stitching, as well as choosing between a badged or de-badged exterior. In addition, the name of the special edition model will be decided by the fans.

Participants will be able to choose from alternatives for each element, with each vote open for 24 hours. The final specification and name of the Ford Puma ST special edition will be revealed on June 18.

“We know our Ford Performance fans want their vehicles to look as good as they drive, and there’s no better way to discover what our performance customers love most than to put them in the driver’s seat and let them make key decisions about the appearance of our new Puma ST special edition,” said Amko Leenarts, director, Design, Ford of Europe. “This is human centred design in action, and we can’t wait to see how the final version turns out. It’s going to be a huge thrill to see the real thing out on the road.”

Almost 250,000 fans voted on Twitter to choose elements including seating position, cockpit style and drivetrain to create the ultimate virtual race car. The final design was turned into a full-size replica for an online reveal.

The declared WLTP fuel/energy consumptions, CO2-emissions and electric range are determined according to the technical requirements and specifications of the European Regulations (EC) 715/2007 and (EU) 2017/1151 as last amended. The applied standard test procedures enable comparison between different vehicle types and different manufacturers.

2 Driver-assist features are supplemental to and do not replace the driver’s attention, judgement and need to control the vehicle. 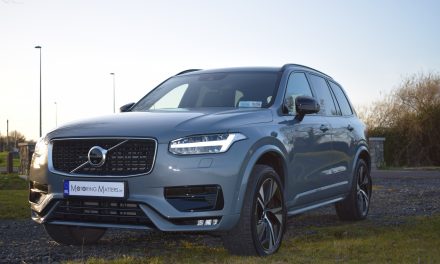 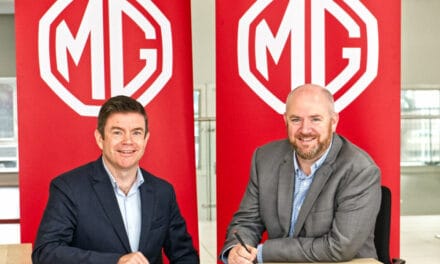 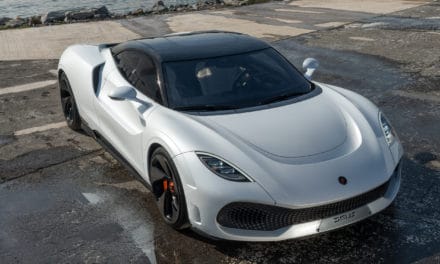 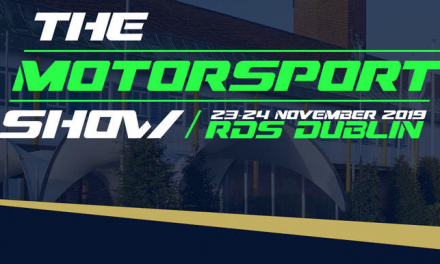