Ford Puma and Ranger retain their titles at the 2022 What Car? Awards. 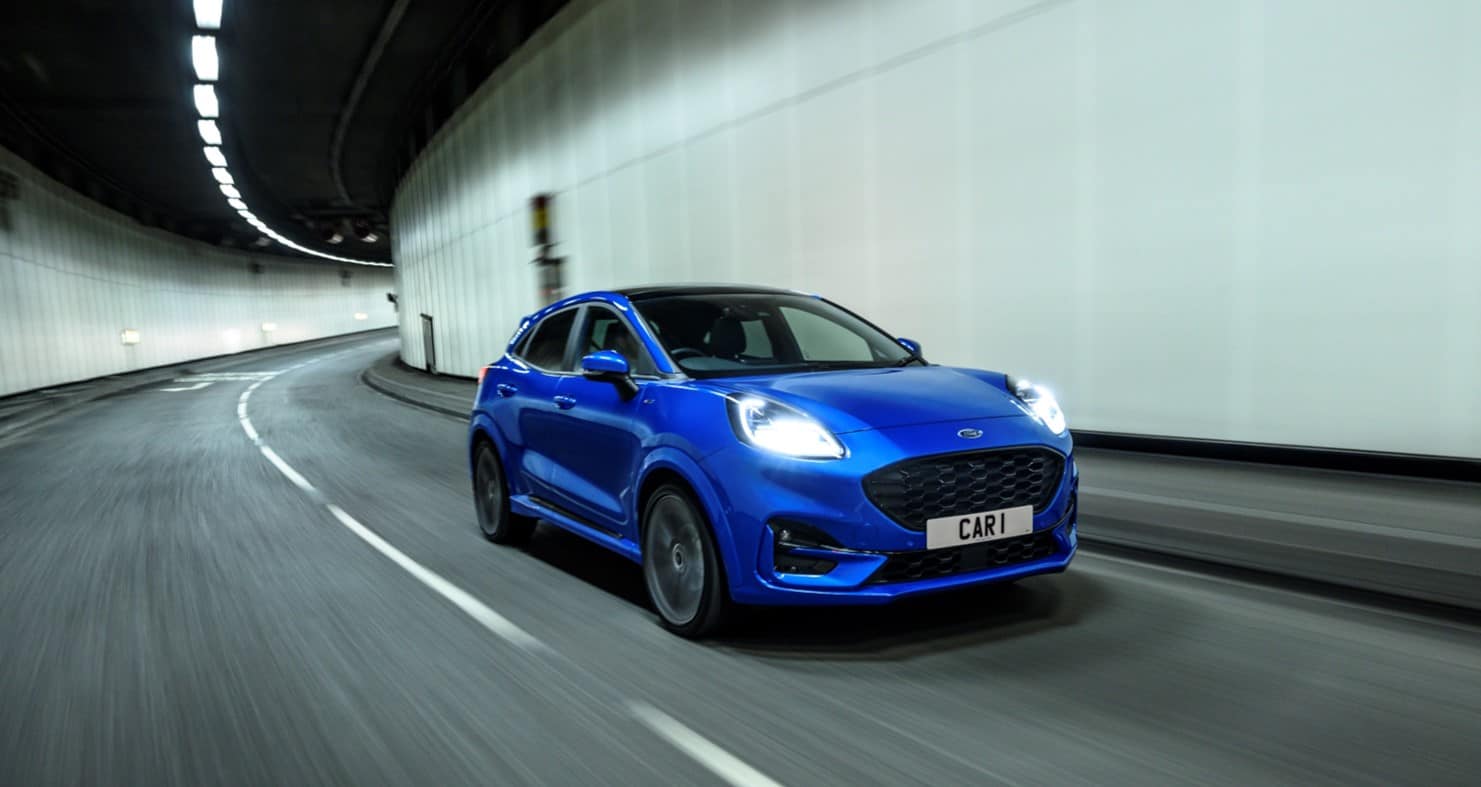 For the third successive year, the stylish and dynamic Ford Puma has been voted What Car?’s small sports utility vehicle of the year.

What Car? editor Steve Huntingford said: “This is the third year in a row that the Puma has won small SUV of the year and, in truth, no rival has come close to taking its crown. But then, the Puma is a truly outstanding car. With its nippy acceleration and agile handling, it puts a big smile on your face. Yet you can buy it with your sensible hat on, too, thanks to its low CO2 emissions, excellent real-world fuel economy, cleverly designed boot and attractive monthly PCP costs.”

Newly introduced last year was the hot Puma ST, which promptly became What Car?’s 2021 sports SUV of the year, and holds the accolade for a second year running.

Ranger growth.
Ford’s versatile and eye-catching Ranger has featured in What Car?’s pick-up category every year the magazine and advice site has judged this growing slice of the market.

The Ranger’s segment share has grown substantially over the last 6 years in particular, and it remains Europe’s best-selling pick up. 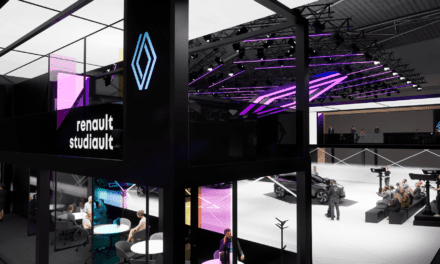 World premiere for Renault at the 2021 IAA Munich Motor Show. 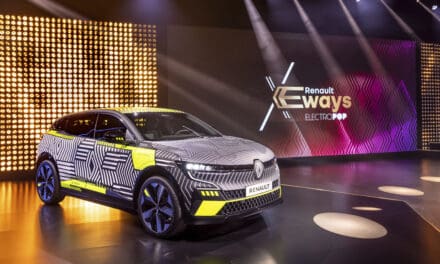 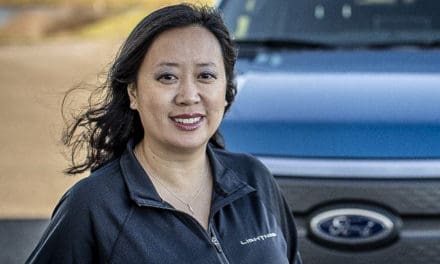 Top Five Finalists Revealed for the 2022 ‘World Car Person of the Year’ Award. 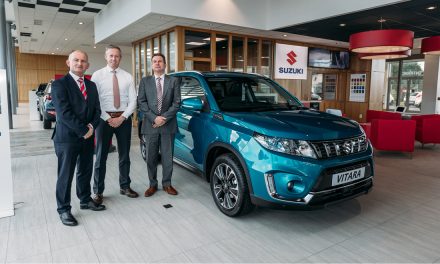