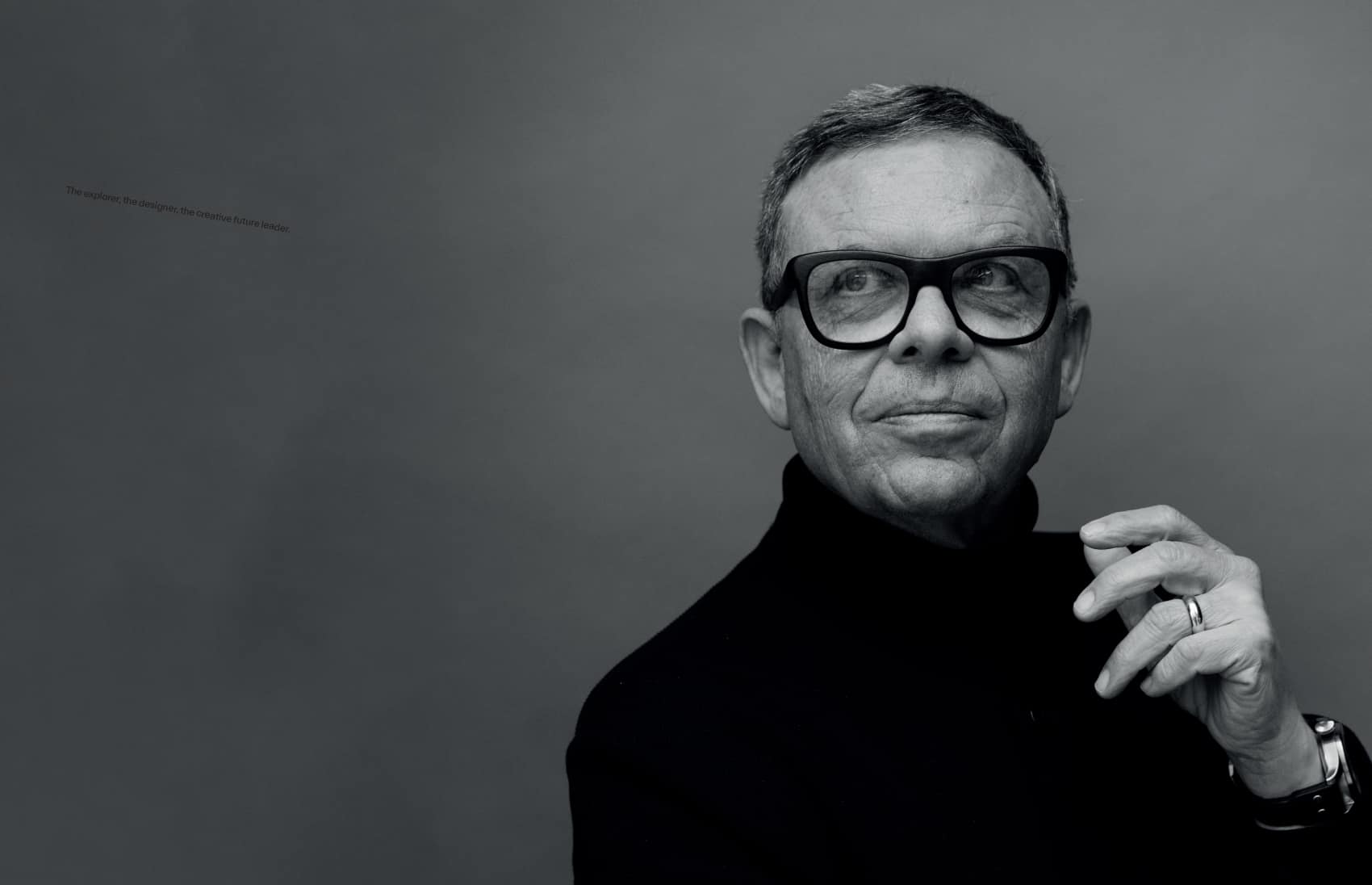 Peter Schreyer features in a beautiful new book about his life and legacy as one of the most influential figures in the field which is published by gestalten. As President and Head of Design Management of Hyundai Motor Group, Schreyer’s design shaped Hyundai and Kia as brands and gave each company a distinctive identity. The development of this inspiring design identity led to their transformation and the development of Genesis as the third automotive brand of the Group. Some of Peter Schreyer’s notable accomplishments in automotive design include the Volkswagen Golf IV, Volkswagen New Beetle, Audi TT, Kia Stinger, and Hyundai NEXO.

“Peter Schreyer is not only an outstanding designer, but also someone capable of inspiring strong emotions” said Euisun Chung, Executive Chair of Hyundai Motor Group. “I believe his story, whose life transcends the barriers of the Eastern and Western worlds with his unwavering philosophy, will be a motivation to all.”

Peter Schreyer: from humble beginnings to leading car designer.
Born in 1953 in Bad Reichenhall, Germany, Peter Schreyer showed an interest in art from an early age. After studying industrial design at the Munich University of Applied Sciences and transportation design at the Royal College of Art in London, he went on to work for Audi as well as the Volkswagen Group, at various positions, for more than 25 years.

In 2006, Schreyer received a fateful phone call with an offer to join Kia Motors Corporation. Drawn in by the rare opportunity to build up a design direction from scratch, he accepted and became Chief Design Officer for Kia. Schreyer was the first person to bring a strong design direction to the brand, and he developed a brand strategy that later turned into a manifesto. He was instrumental in transforming both Hyundai and Kia to design driven brands.

“Working in Korea has been a very rewarding experience for me. During my time here, I have learned a lot about myself, about my roots, about the people I was privileged to meet, and about the unique relationship between Korea and Germany. How things relate to each other and how they contrast always inspires me as a designer,” said Schreyer. “I have completed every project with a smile on my face, always striving to make our dreams come true. I am a car designer with all my heart and I always considered myself lucky for working in my dream job.”

Roots and Wings.
Throughout his career, Schreyer has drawn inspiration from a variety of sources, from artistic movements such as Dadaism and the purity of Bauhaus to an array of artists, designers, and even music, especially in the field of jazz. A man with a great respect for tradition, Schreyer is nonetheless never afraid to think outside the box, to put a new twist on tradition or to combine multiple styles into something completely new. In his work at Kia and Hyundai, Schreyer has successfully fused the German design tradition with Korean culture and design. The title Roots and Wings reflects his ability to respect tradition and heritage, while simultaneously taking wing and stepping into the future – the mark of a true visionary.

The book Roots and Wings is now available at major retailers. 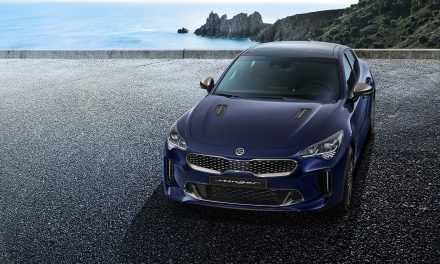 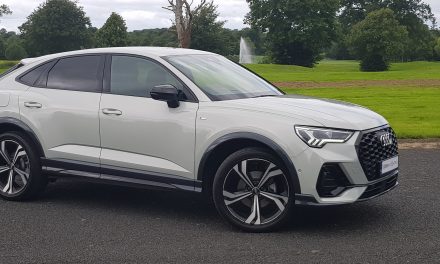 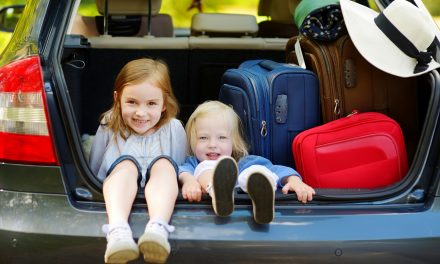 YOU MIGHT BE READY FOR A POST-LOCKDOWN STAYCATION BUT IS YOUR CAR UP TO IT…? 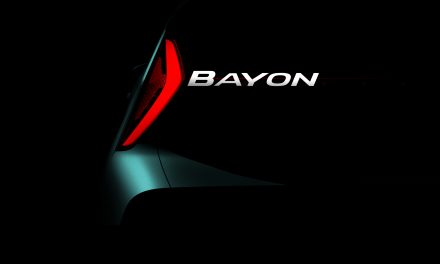