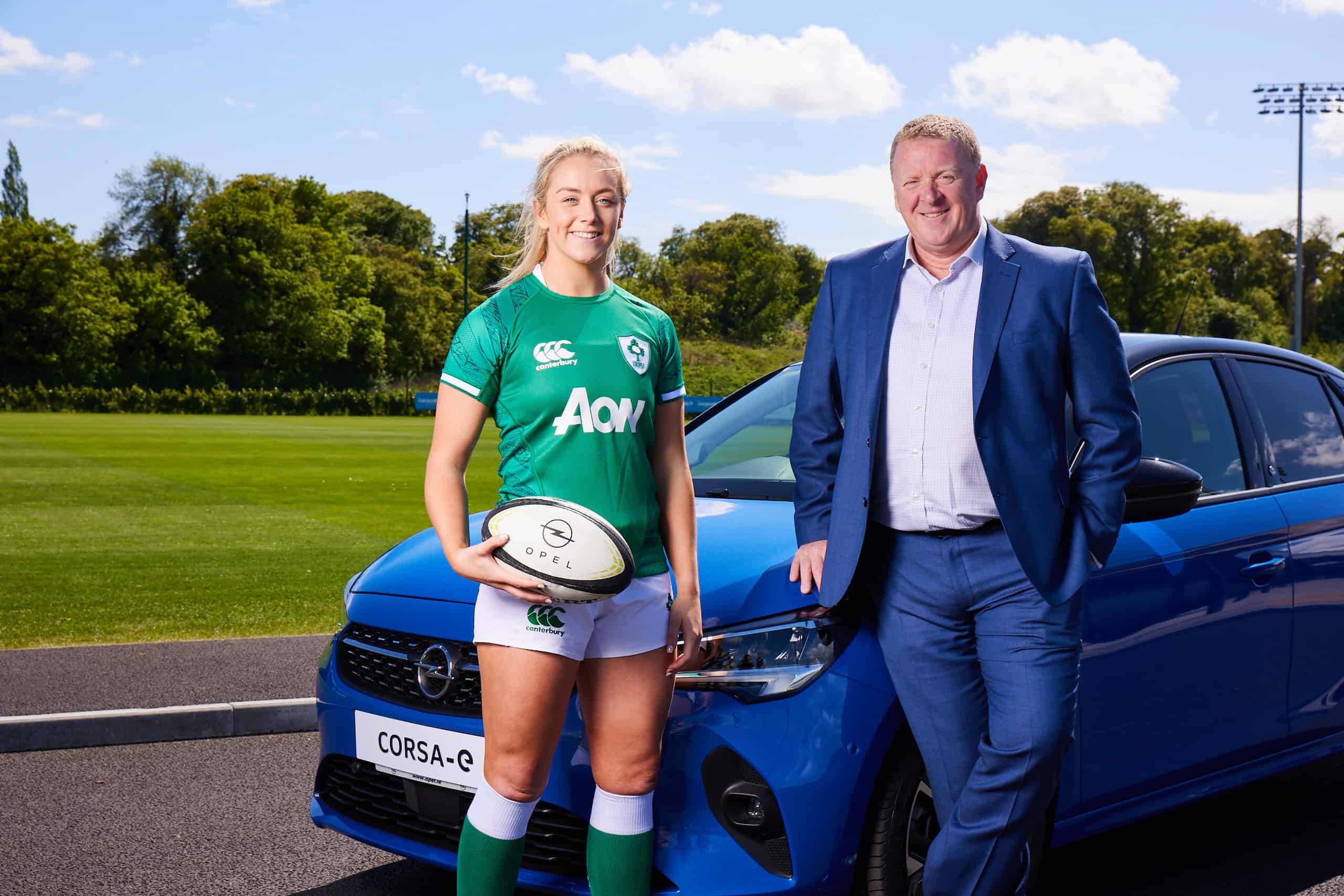 Irish Rugby star, Stacey Flood, has been appointed Opel Brand Ambassador and presented with a new electric Opel Corsa-e. A proud sponsor of Irish Rugby and the official car partner to the IRFU, Opel Ireland warmly welcomes Stacey Flood to her new ambassador role with Team Opel. Clocking up an electric performance at the recent HSBC Rugby World Sevens Series in Toulouse, where the Ireland Women’s team saw their best-ever overall finish of fourth place, Stacey was one of the nominees for the HSBC Dream Team. The Ireland back joins her team-mate and close friend, Amee Leigh Murphy Crowe, as Opel Brand Ambassador.

James Brooks, Opel Ireland Managing Director said: “As a proud sponsor of Irish Rugby, we continue to enjoy our strong partnership with the IRFU and the appointment of a second brand ambassador is a natural step for us to take, to further align ourselves with the rugby arena. Stacey Flood is a very enthusiastic, bubbly, driven young woman. A widely acclaimed and talented sportswoman, she is the perfect Opel ambassador and equally, alongside Amee Leigh Murphy Crowe, a wonderful role model for Irish women. I welcome her warmly to Team Opel and wish her continued success in her rugby career.”

From Rathmines, Dublin, and the youngest of six children, Stacey holds a degree in technology management from the National College of Ireland. A renowned sportswoman, Stacey played soccer with Cambridge Girls and ladies Gaelic football for Clanna Gael Fontenoy GAA and her county Dublin, up to under-18 level, before she joined her beloved Railway Union rugby club in 2014. Stacey quickly discovered a passion for rugby through the Ireland Women’s Sevens pathway.

The left-footed place-kicker first played for the Irish U18 Sevens side in 2014 and was quickly contracted to Ireland’s Sevens programme in 2015, aged 18. She made her international senior Sevens debut, in Kazan in 2015 and since then has played at every stage of the World Rugby Sevens Series. In May 2018 she was selected on the Dream Team at the Canadian leg of the World Rugby Sevens Series, and she made her mark as a key player in Ireland’s bid to qualify for the Tokyo Olympics in 2019.

Flood was among five of Ireland’s Sevens players called in to the national XVs squad in October 2020 and in the 2021 Women’s Six Nations, she made her Ireland debut against Wales. Stacey, together with her comrades, looks back on the 2022 TikTok Women’s Six Nations campaign as a steep learning curve, a building block where they all saw glimpses of what the squad is capable of.

Just returned from Toulouse, she now looks forward to an exciting summer for the Sevens, as they bid to qualify for the Sevens World Cup in Cape Town in September.

Speaking at the IRFU High Performance Centre, at the presentation of her new Opel Corsa-e, Stacey Flood said: “I am over the moon with my new Opel Corsa-e. It’s just so much fun. I don’t think I’ll ever drive a manual petrol or diesel again. The smoothness and power from the car are ridiculous. As a new zero-emissions driver, I have learned very quickly just how simple EV motoring is. Huge thanks to Opel Ireland for giving me this incredible opportunity. I am so looking forward to working with Team Opel in my new role.” 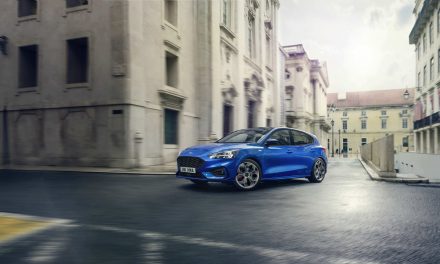 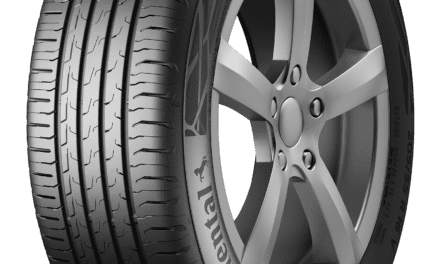 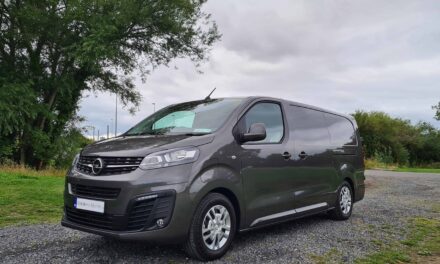 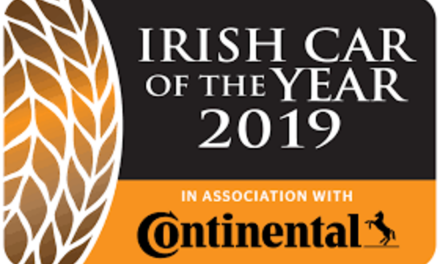 Irish Car of the Year 2019 – in association with Continental Tyres.