Mazda at the Toyko Motor Show

Mazda says that it will exhibit two concept models at the 2017 Tokyo Motor Show. One that heralds the company’s next-generation products and another that embodies the direction of its next-generation designs. Mazda is also featuring the SkyActiv-X petrol engine as a technology exhibit at the show, which opens in late October.

The product concept, a compact hatchback that fuses next-generation technology and design, makes its world premiere in Tokyo. It features SkyActiv-Vehicle Architecture, next-generation technologies based on Mazda’s human-centred design philosophy that deliver optimum functionality, and is powered by the SkyActiv-X, the world’s first* commercially available petrol engine to use compression ignition. The upshot is dramatically refined dynamic performance to go with an eye-catching exterior.

Also displayed will be the Mazda CX-8, a new three-row crossover SUV with major upgrades to the SkyActiv-D 2.2 clean diesel, as well as a special edition Mazda MX-5 Red Top. The Mazda CX-8 will be on sale in Japan in December. The Mazda MX-5 will feature a dark cherry red canopy and auburn nappa leather upholstery 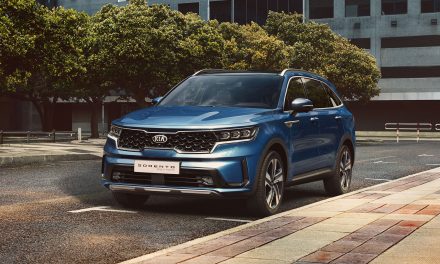 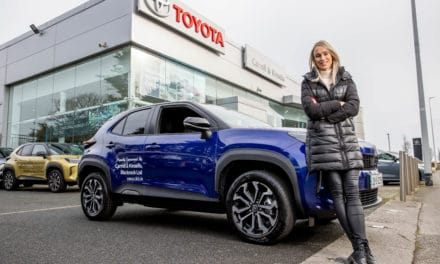 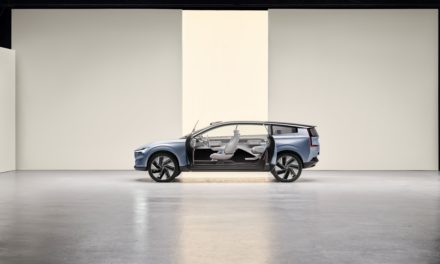 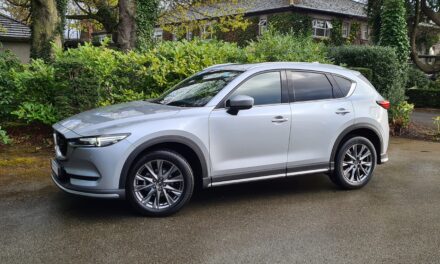