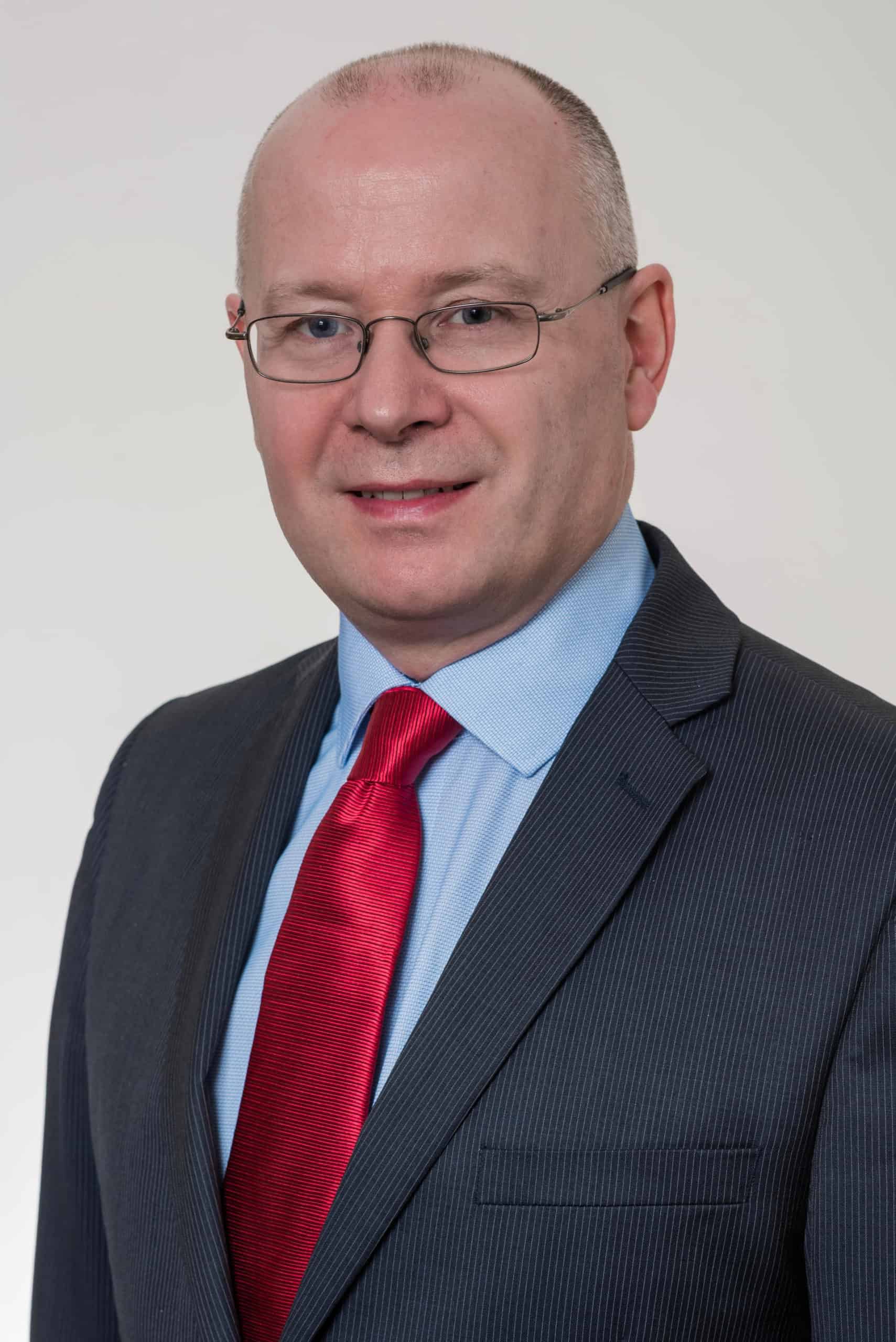 Government announces removal of incentive from customers who have pre-ordered low emitting Plug-In Hybrid vehicles for 2022.

This gives no notice for the Retailers, Manufacturers and Finance companies that have contracts for these vehicles and undermines the aim of reducing emissions from the national car fleet

The Government’s announcement yesterday of the removal of a key incentive to help consumers purchase a low emitting Plug-In Hybrid Electric Vehicle (PHEV) is shocking and the timing of it is deplorable. For the second time in less than two weeks motor retailers need to contact customers who have already pre-ordered their car for January, advising that the Government has moved the goalposts again; last week it was increased VRT and this week it is the removal of the €2,500 PHEV grant. 7,658 PHEV Cars were sold year to date (18th October 2021) and the Industry is committed to over 11,000 PHEV units for 2022.

From the 1st of July 2021 the Government decided to abruptly reduce the PHEV SEAI grant relief from €5,000 to €2,500. This decision was awful as the market for alternative fuels is only starting to grow and the Governments own targets have a huge emphasis on Plug-In Hybrids. At the time the rules pertaining to this funding allowed customers of PHEVs ordered up until June 30th to avail of the full grant, as long as the cars in question were registered within four months of the application for the grant. With this latest proposal, the Government withdraws that provision so that customers who have already made an environmental choice will not get the support which underpinned their decision. In many cases this purchase would have included a finance arrangement which also may require re-negotiation. This is inconceivable.

Director General of the Society of the Irish Motor Industry (SIMI) Brian Cooke (pictured above) said: “This is a terrible decision, which is anti-consumer and anti-environment, only adding to the cost for the customer making a better environmental decision. PHEVs are an important stepping stone to going fully electric, particularly in parts of rural Ireland where this is a lack of charging infrastructure. For the first quarter of next year PHEVs have been ordered well in advance of the Budget. The Government’s Climate Action Plan hopes to have 94,000 PHEVs on our roads by 2025 and 290,000 by 2030. The removal of these incentives undermines this plan and runs counter to the aim of reducing emissions. While we accept supports cannot be in place forever, it is way too early to remove this grant. It is particularly unfair to consumers and the Industry who have ordered cars for 2022 in expectation of this support continuing.

He continued: It is essential that the existing basket of Electric Vehicle (EV) and Plug-In Hybrid Electric Vehicle (PHEV) incentives be maintained, until we see the dial moving towards mass adoption over the next 10 years. With major delays in the supply of new vehicles, it will be impossible to get these vehicles into the country before December and in any event most customers have ordered in anticipation of a new 2022 car. The lack of understanding of both the motor vehicle supply chain and customer behaviour in ordering vehicles for the start of the following year will lead to huge financial and logistical problems for manufacturers, retailers and customers, as we emerge from a year that completely destabilised the Industry with COVID and BREXIT. We are calling on the Government to be fair to customers who are buying a new PHEV next year. The Minister should continue to support the purchase of Plug-in Hybrid Electric Vehicles (PHEV) in 2022. If we are to successfully decarbonise the national fleet, then the Government and the Industry must work together. We will be supplying the vehicles that are needed to meet the Governments ambitious targets but this decision does nothing to further that objective.” 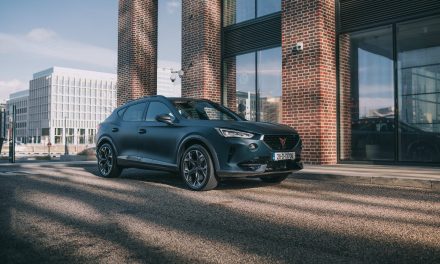 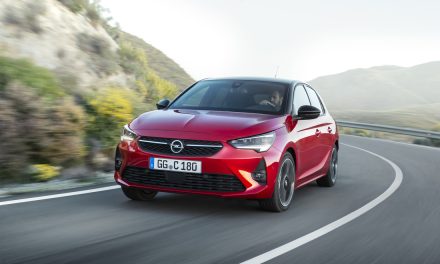 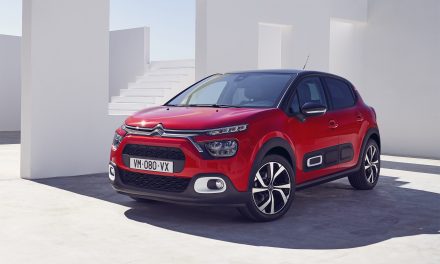 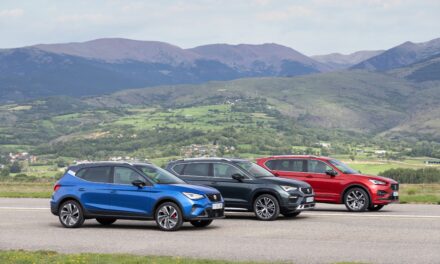