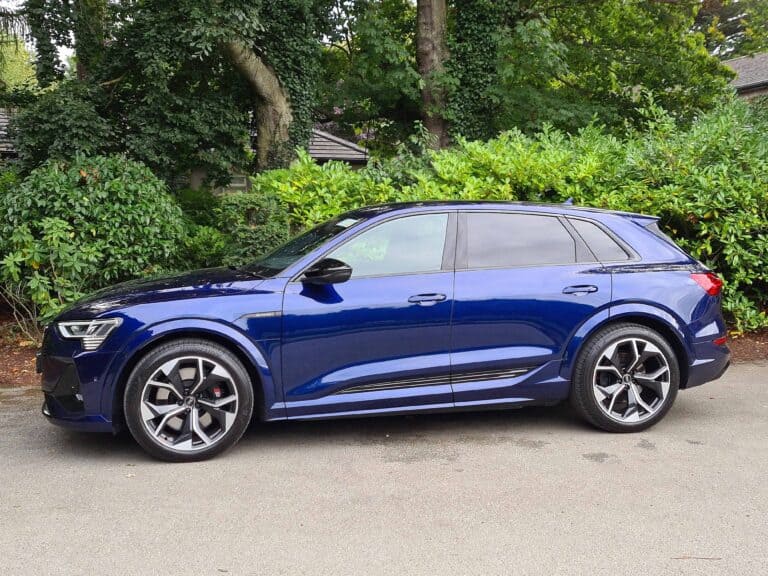 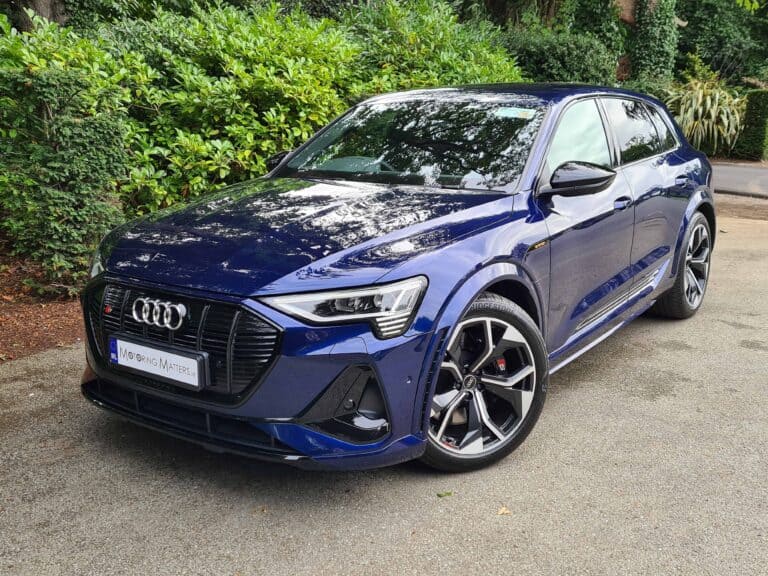 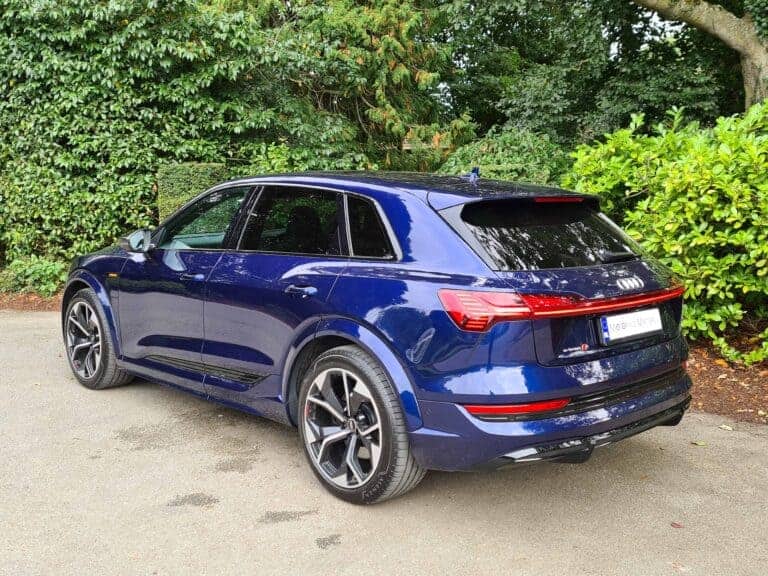 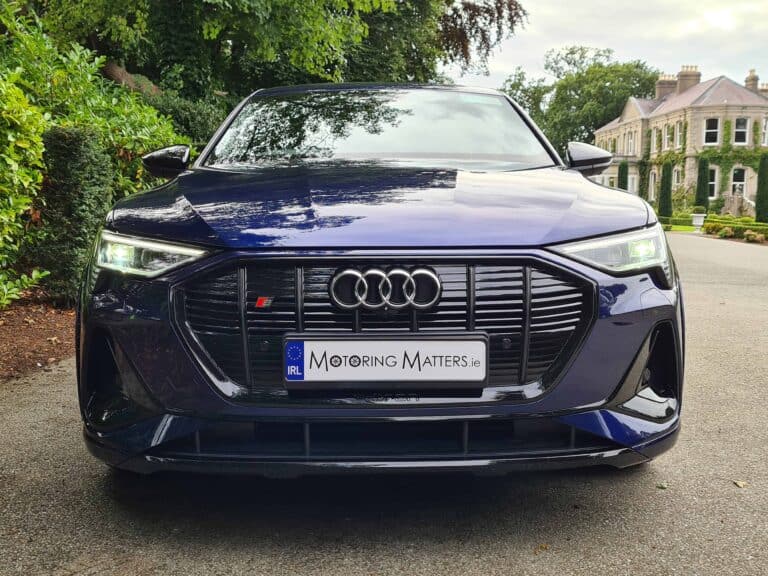 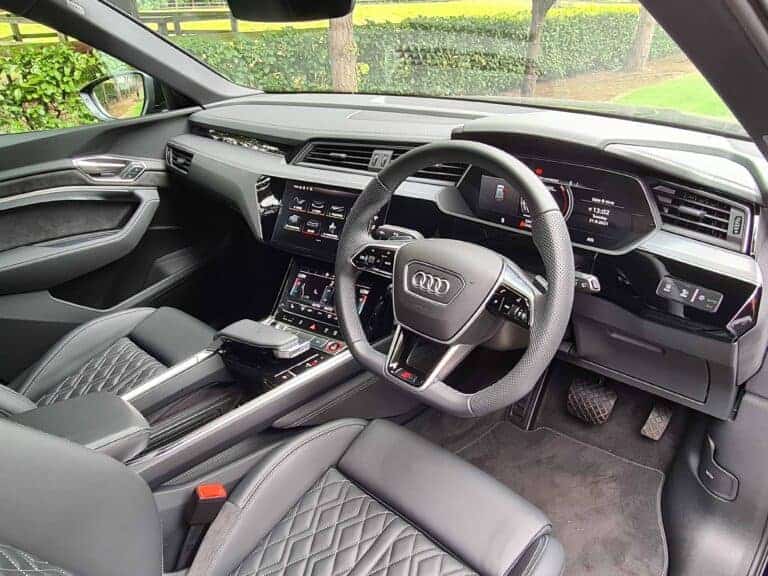 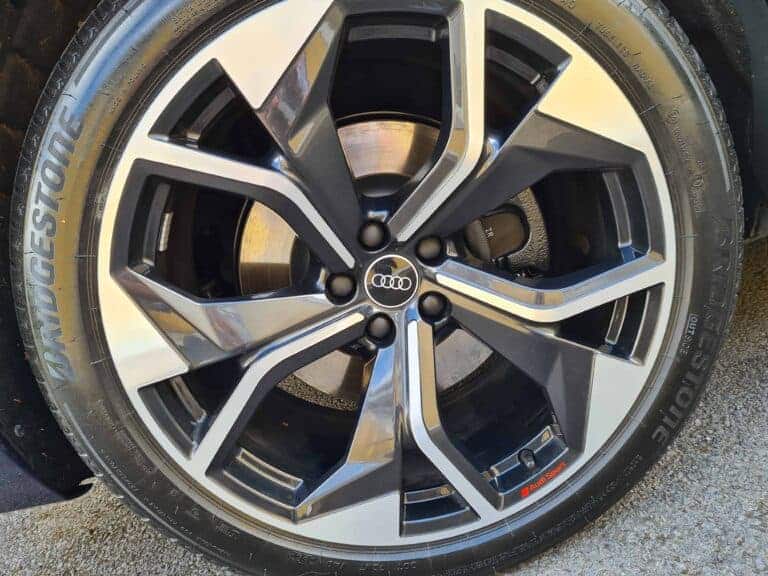 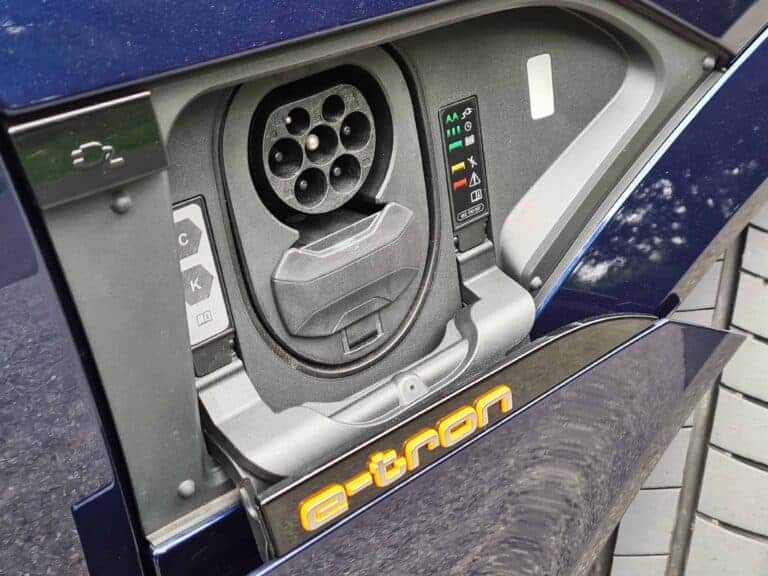 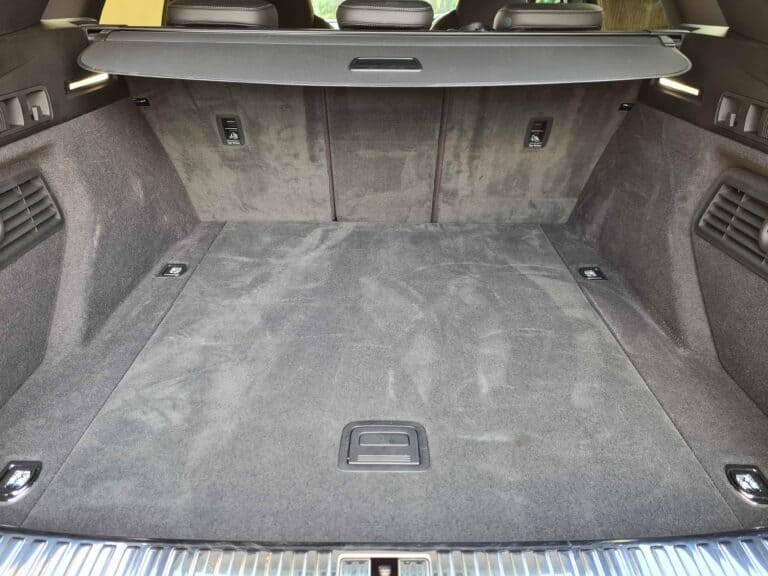 Audi is setting out its stall to become the paramount supplier of premium electric vehicles. The company has been slowly ushering in its e-tron family of pure EVs since 2018 and the slow trickle of bespoke models is finally turning into a flood. The new Audi e-tron S comes with a more conventional SUV-style body shape than its e-tron S Sportback sibling, but uses the same electric underpinnings. Thus far, the Audi approach has been to give its customers exactly what they expect, with no unwanted surprises. So you get a smart, beautifully put together interior, with excellent tech, graphics and infotainment systems. You also get a chiselled, rather dynamic exterior that is similar in appearance and proportion to Audi’s extensive range of conventionally powered and hybrid cars.

The new e-tron S models have two electric motors on the rear axle and one on the front axle, making them the first mass-produced electric cars in the world to have three electric motors. Their drive layout is based on the modular construction principle – an adapted design of the more powerful electric motor that powers the rear axle in the Audi e‑tron 55 is now installed on the front axle. The front electric motor from the e‑tron 55 operates together with a structurally identical counterpart and individual modifications in the rear. The high-voltage battery has a gross energy capacity of 95 kWh, of which 91 percent (86 kWh) is usable. With one battery charge, the Audi e‑tron S achieves a range of up to 360 kilometres on a WLTP combined driving cycle. Two of the electric motors operate on the rear axle, and their intelligent drive control raises vehicle safety, and dynamic handling in particular, to a whole new level. In addition to the standard quattro all-wheel drive system, the e-tron S is equipped with electric torque vectoring with active and fully variable torque distribution on the rear axle. The electric motors combine to produce an impressive 496bhp and an astonishing 973Nm of instant torque. As a result, the mighty e-tron S can sprint from 0-100km/h in just 4.5-seconds, and can reach an electronically-limited top speed of 210km/h.

The large high-voltage battery ensures a balanced distribution of the axle loads and is installed in a low position comparable to that of the three electric motors. This lowers the car’s centre of gravity, which offers great advantages in terms of handling. The progressive steering, whose ratio becomes increasingly direct as the steering movement increases, emphasises the sporty character. The suspension has S-specific tuning, while the Audi drive select system offers seven driving profiles. The e-tron S is equipped with 20-inch wheels as standard and comes with tyres that are 285 millimetres (11.2-inches) wide, so the car feels very well planted on the road in all circumstances. A major element in the aerodynamics of the e-tron S is the controllable cooling-air inlet with ducts to cool the front wheel brakes. It remains closed as often as possible so that the airstream flows over the bonnet with almost no turbulence. As part of efficient thermal management, each e‑tron is equipped with a heat pump as standard. It draws heat energy from the waste heat of the drive components, thereby increasing the range by up to ten percent. The sophisticated recuperation concept also contributes to the vehicle’s efficiency. Drivers can select between three recuperation levels, the highest of which allows them to experience a noticeable one-pedal feeling. The electric motors remain active and can convert up to 270 kW of peak performance when braking from a speed of 100 km/h.

My test car was an Audi e-tron S, which was finished in stunning Navarra Blue metallic paint. An extensive array of standard features adorn the e-tron S, while LED front and rear lights perform a dynamic unlocking and locking signature, which looks absolutely amazing – especially when it is parked in the dark. Stunning 20” alloy wheels, adaptive air suspension, luxuriously-appointed electrically-adjustable leather seats, Audi MMI Navigation Plus, MMI Touch Response and a suite of cutting-edge safety features all come as standard equipment, along with semi-autonomous drive features. Steering wheel-mounted paddles allow the driver to adjust the intensity of the car’s regenerative braking, and this is something that is very easy to get used to, while enhancing the car’s battery range too. Inside the e-tron S is a supremely comfortable place to be and its spacious cabin provides leg, shoulder and elbow room by the bucket load. Open the electronically-operated tailgate and a 660-litre cargo capacity greets you, but in the event that you need even more space, the rear seats can be dropped to reveal a gigantic load area. The e-tron S can be charged in a number of easy ways – at home using a domestic socket or a wall box charger, or on the road at a high-powered charging station. Additionally, the e-tron S can be charged to 80% of its capacity in as little as 26 minutes at a 150kW charging station. The e-tron S drives with all of the gracious poise and precision that we have come to expect from a modern Audi, with masses of power available for safe overtaking and outright driving thrills.

Visit www.audi.ie for further in formation. 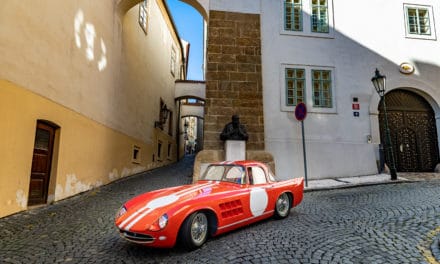 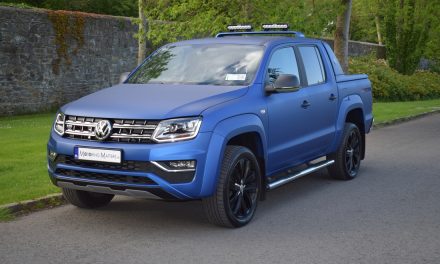 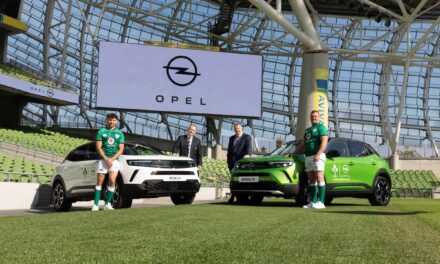 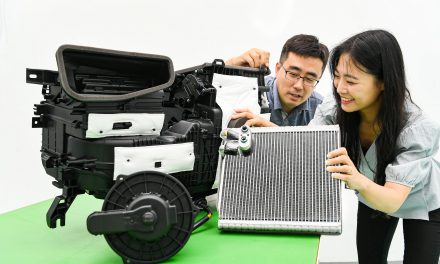