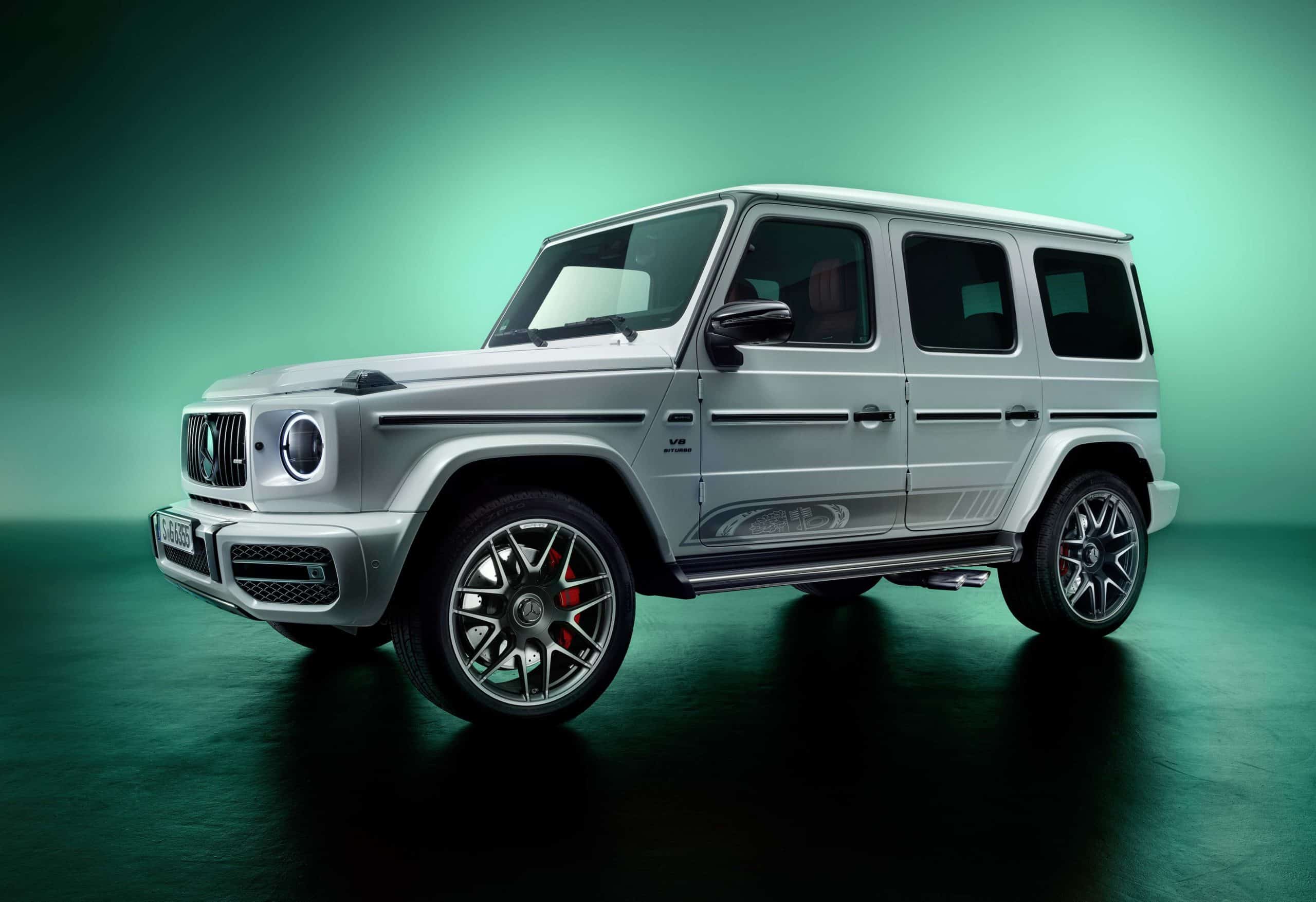 To mark the 55th anniversary of AMG, Mercedes-Benz has launched a new G-Class ‘Edition 55’ model which is made available to order on international markets and through their Irish dealer network until October 2022 next.

Within the world of Mercedes-Benz, the G-Class is truly unique. Though not as prominent on Irish roads as its more fashionable, more luxurious stablemates, G-Class enjoys something akin to cult status amongst a worldwide fan base hooked on its design, rugged good looks and muscular off-road capability.

Comfortable on the slippery slopes and the flooded byways, G-Class is aimed at the ‘go anywhere, go everywhere’ owners with a regular need to reach out-of-the-way locations, in all weather and in all conditions.

In its latest G 63 ‘Edition 55’ guise, customers are offered what Mercedes calls ‘the highest possible individuality and exclusivity’. Power comes from a 4.0-litre V8 biturbo engine with 430 kW (585 hp) and 850 Nm maximum torque with a WLTP combined fuel consumption figure of 16.0 l/100 km, with combined CO2 emissions of 363 g/km).

Other tech features include a 40:60 ratio all-wheel drive with three differential locks, fast- shifting nine-speed automatic transmission, double-wishbone independent front suspension with adaptive adjustable damping that accounts for on and off surfaced roads. Underpinning its appeal as a performance SUV is its powerful drive, AMG ride control suspension, AMG- specific driving programs and a luxurious interior.

Key features include its colour choice (one being obsidian black metallic), styling touches (one being its 22-inch,cross-spoke forged wheels with matt grey finish), colour coordination (as in its contrasting black and red interior), and trim elements (such as its chrome fuel filler cap and door sills) plus a number of special items (like AMG Night packages) and an optional extras package.

Described by Ciaran Allen, sales manager for Mercedes-Benz passenger cars in Ireland as ‘a suitably iconic vehicle’ with which to mark 55 years of AMG, he said: “in the G 63 Edition 55, Mercedes-AMG has produced a model that will be celebrated the world over and carry the AMG brand’s highly successful performance and sports car story to new heights…literally”.

No price is yet available for the model locally though, in accordance with custom and practice in such cases, one as specialised and individualised as the G 63 is, price is likely to be calculable at time of order, varying from one customer to another in accordance with the level of extras, optional items and final specifications as may be required in each case. 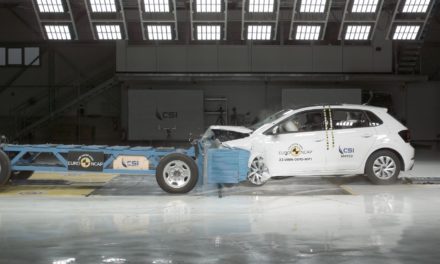 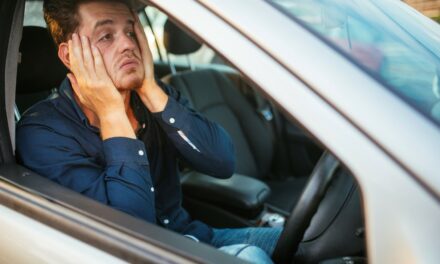 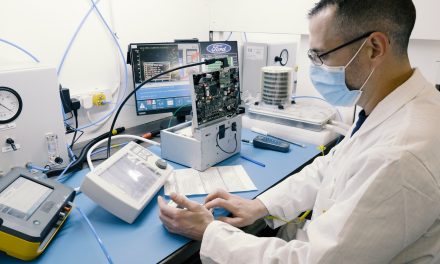 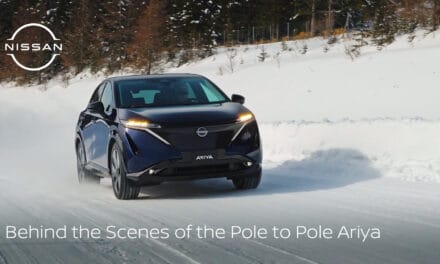