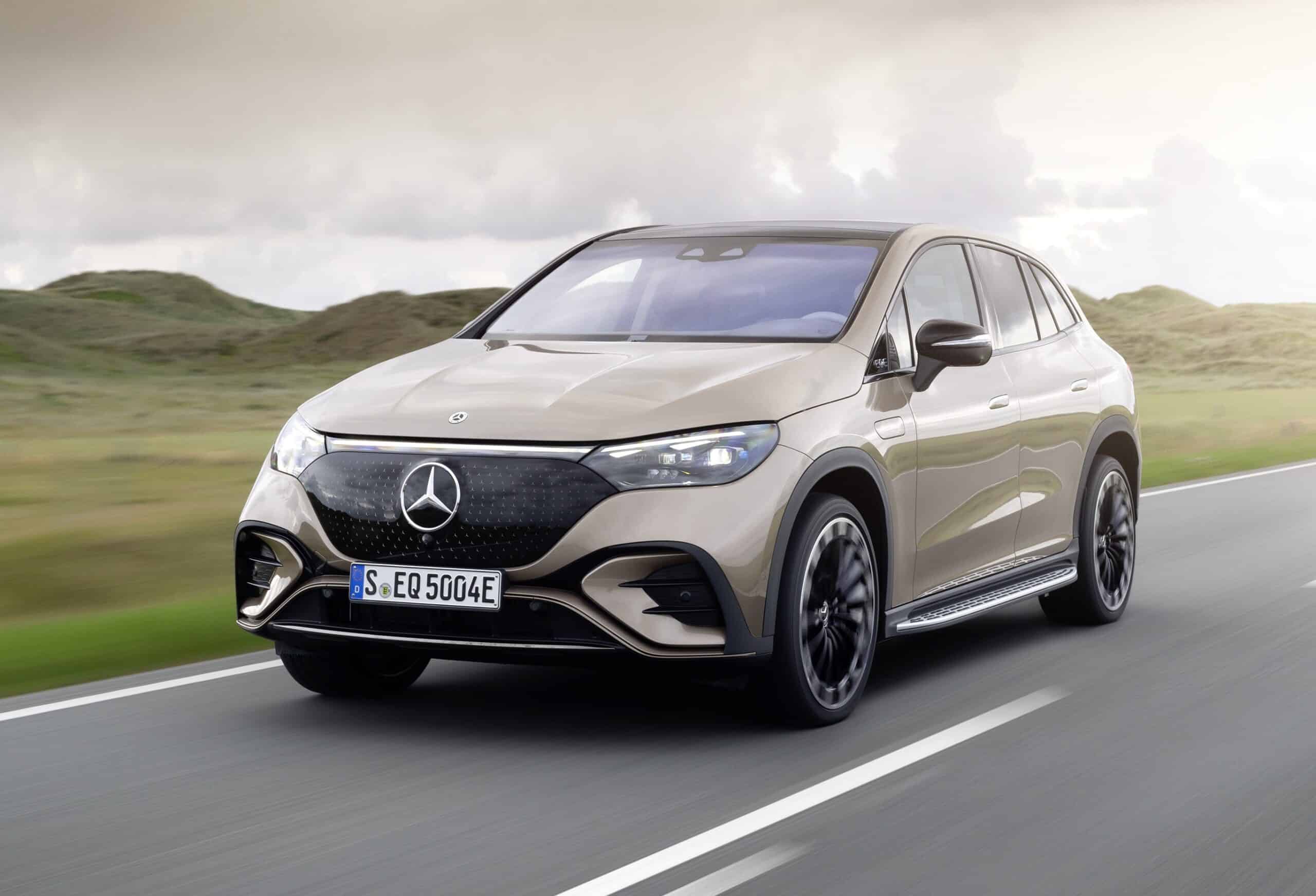 Against the backdrop of continuing public demand for SUVs, Mercedes-EQ has introduced its latest offering – the new five-seater EQE SUV – choosing the recent Paris Motor Show as the platform for its unveiling.

The new EQE SUV is the all-electric powered sports utility version of the acclaimed EQE saloon, with credentials that have been widely acclaimed in domestic and international reviews. Available in rear wheel or all-wheel-drive formats in a range that includes two performance-oriented Mercedes-AMG versions, the EQE SUV is equipped with a multiplicity of innovative tech, comfort appointments and features, many of which originated in the range-topping EQS and its SUV derivative.

Representing yet another step in Mercedes-Benz’s drive to ‘lead in electric’ and achieve their goal ‘to have a battery-electric model in every market segment in which they are active – before the end of this current year’ – its introduction brings the number of all-electric passenger cars to eight in the Mercedes-EQ portfolio.

Range-wise, in standard models, owners can expect to achieve a distance of up to 590km from its lithium-ion battery, depending on its equipment and load configuration, while its ten-module drive concept enables it to offer a range of outputs from 180 to 300 kW.  Towing capacity is 1,800kg (all-wheel drive) and 750 kg (rear-wheel drive).

At launch, models will be a 180kW entry-level EQE 300 SUV and EQE 350 4MATIC SUV; a 300kW EQE 500 4MATIC SUV and two Mercedes-AMG EQE SUV models – a 350 kW EQE 43 4MATIC SUV and 505 kW EQE 53 4MATIC+ SUV. It is expected that the first deliveries in Ireland will be in early Q2 2023.  Confirming that price will not be available until closer to that date, Ciaran Allen, sales manager for Mercedes-Benz passenger cars in Ireland said: “With its EQS signature look and fitments, we expect the EQE SUV to appeal to discerning owners looking for a more roomy interior. Its five-seat capacity positions it as one of the most spacious representatives in its class.”

The new model is visually aligned with the slightly larger EQS SUV – parallels between both models are evident inside and out, not least in its versatile and adaptable interior, as befits a multi-purpose SUV.  Other frontal features are two bumper-level air intakes, swept-back windscreen, retractable door handles and discreet EQE badging. At the rear, the predominant aspect is its simple, clean and unfussy design, the most eye-catching feature being its full-width, wrap-around taillight arrangement, discreet centrally-mounted star badge, and chrome-edged exhausts to left and right.

In terms of headroom, legroom, and elbow room, the EQE SUV is credited with being one of the most spacious in its class thanks in large measure to its unique design, space and blend of tech. Interior materials and colours give it a special atmosphere with colour combinations that underscore its sense of roominess.  An elegant centre console and wide, panoramic glass-covered instrument panel – described by Mercedes-Benz as ‘the ultimate widescreen’- displays information, guidance and assistance support to the driver accessible via Mercedes-Benz’s own MBUX infotainment system and ‘Hey Mercedes’ functions.  High-tech features include sound, air control and feel-good comfort features adjustable to the mood or needs of passengers. Standard is a heat pump that captures waste heat from its electric drive to heat the interior. A new fourth ‘soundscape’ makes the vehicle audible to occupants.

Safety is to the fore in assistance systems that support the driver, including one that can decelerate the vehicle automatically and bring it to a halt when vehicles ahead are detected, as at traffic lights.  At 4863mm (long), 1940mm (wide) and 1686mm (high) with 3030mm (wheelbase), its proportions combine function and aesthetics with the sporty character of the SUV in a way that marks a turning point in its class. Overhangs and front-end assembly have been kept compact. Wheels in sizes from 19 to 22 inches are positioned flush with the outer edge of the body. Despite a large load volume and short rear overhang, its 0.25Cd value is helped by a flat windscreen, sweeping roof line and aerodynamic underbody spoilers are fitted at the front axle to control air flow to the front wheels. 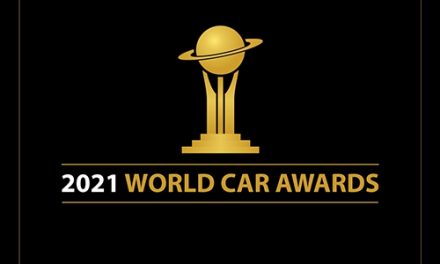 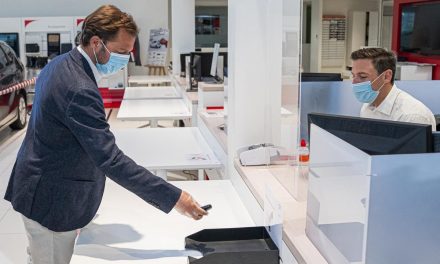 Toyota Dealerships To Re-Open All Departments From May 18th. 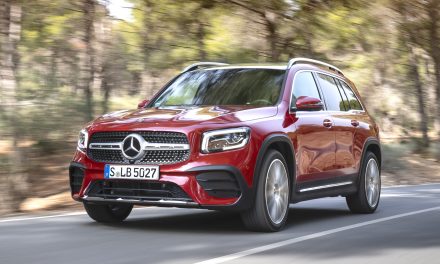 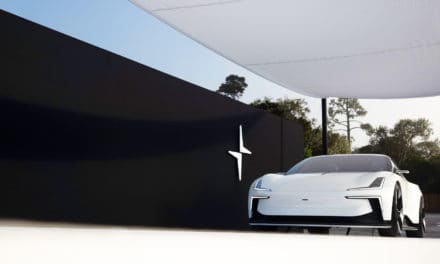