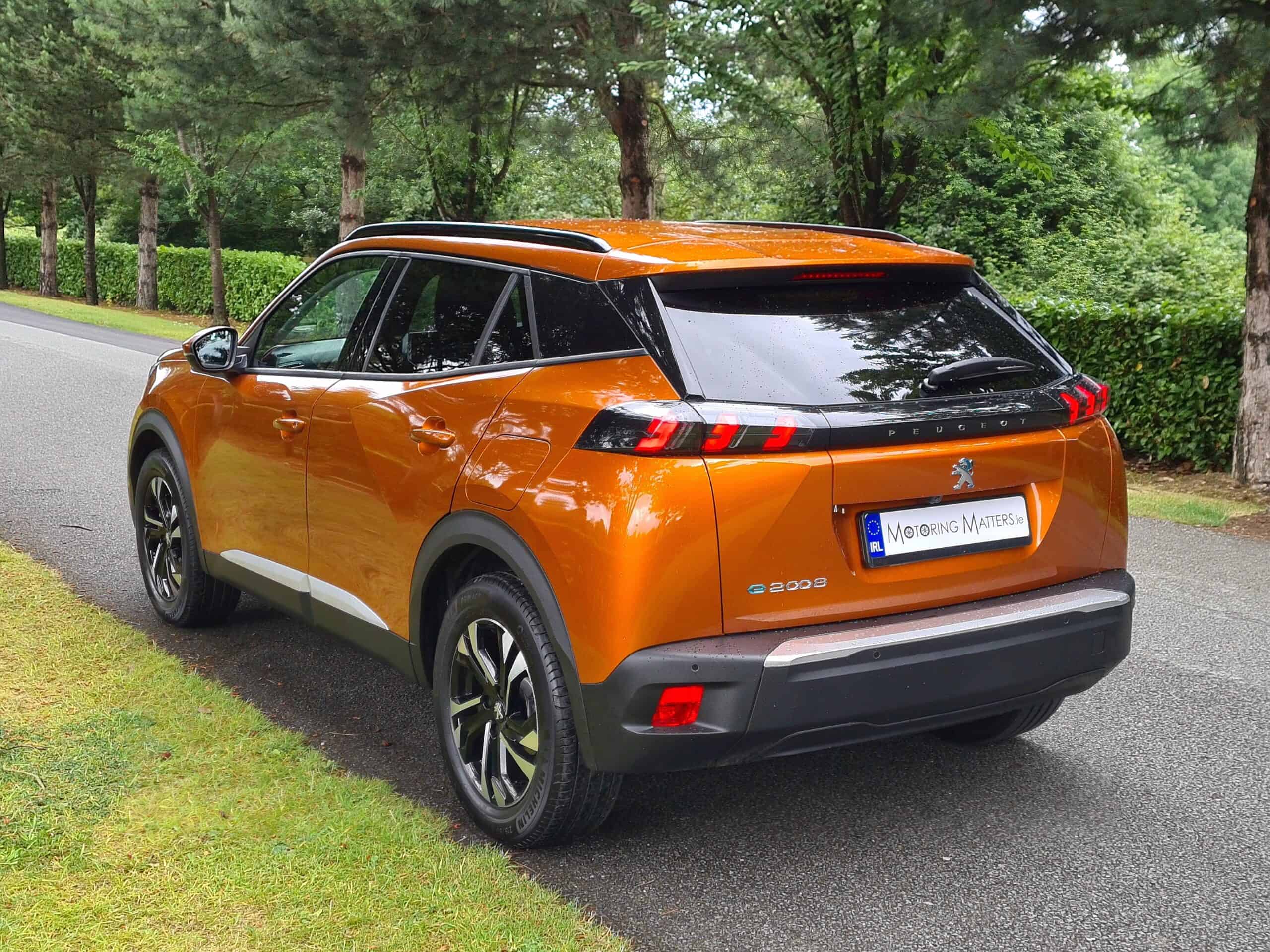 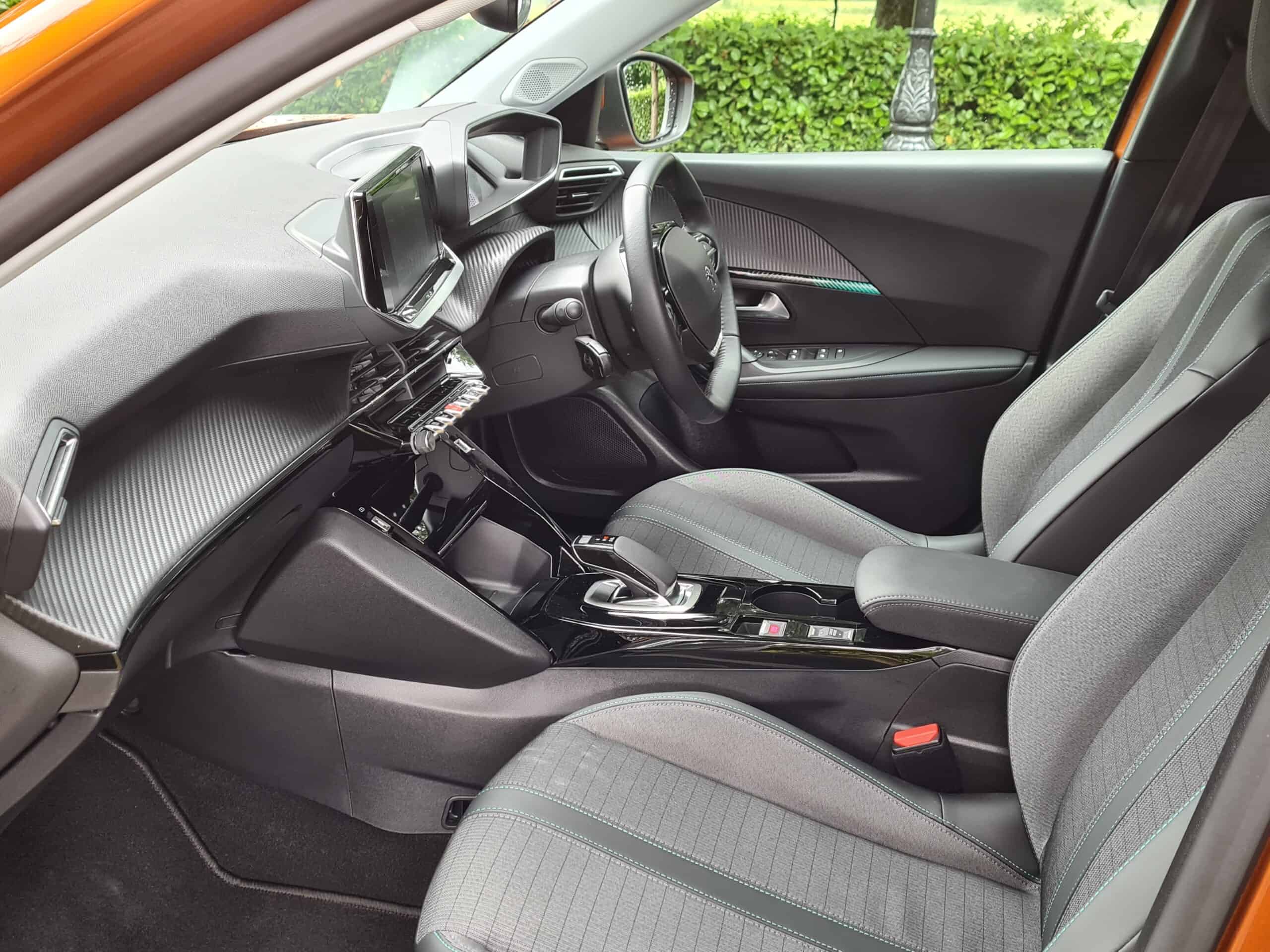 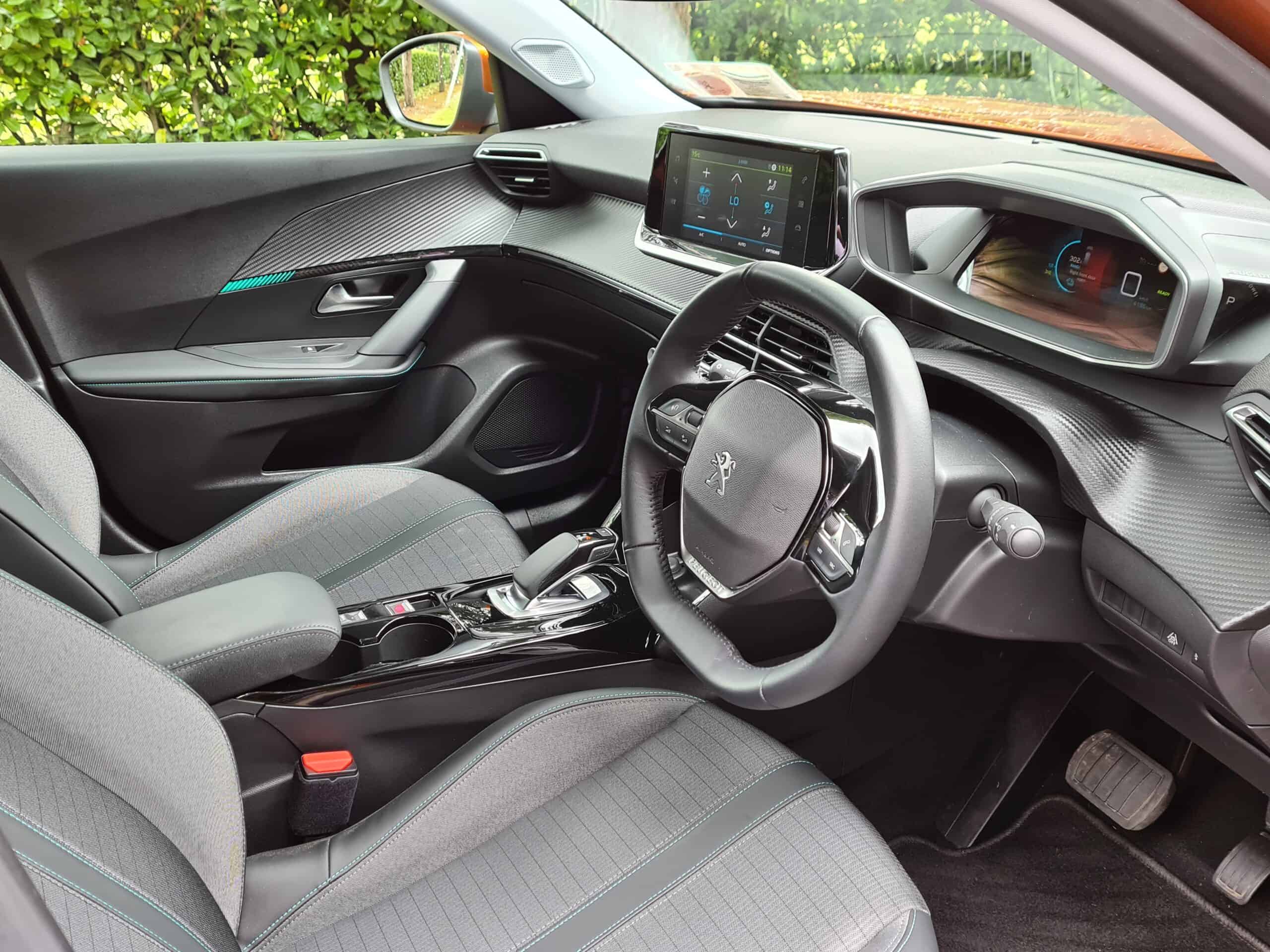 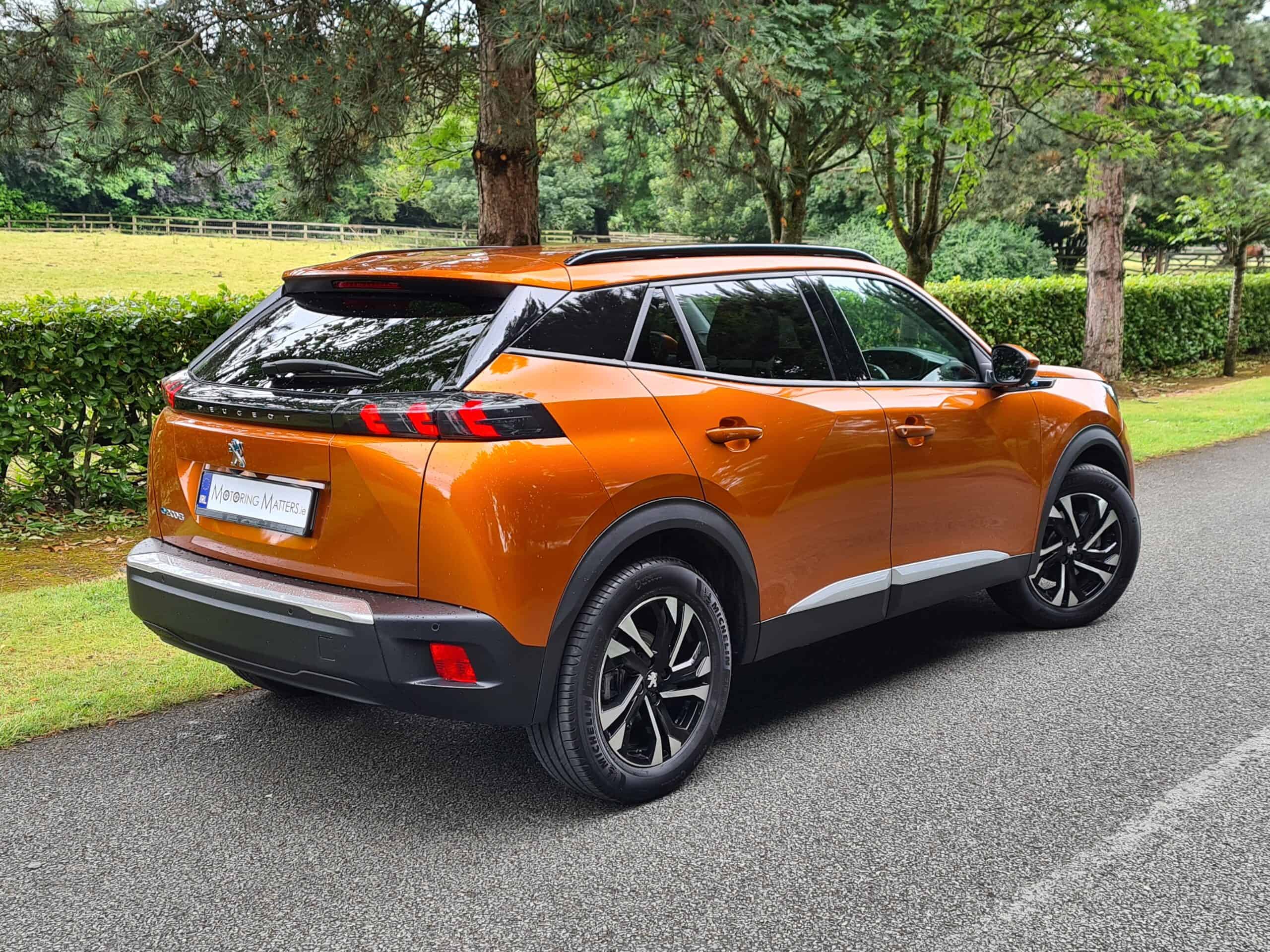 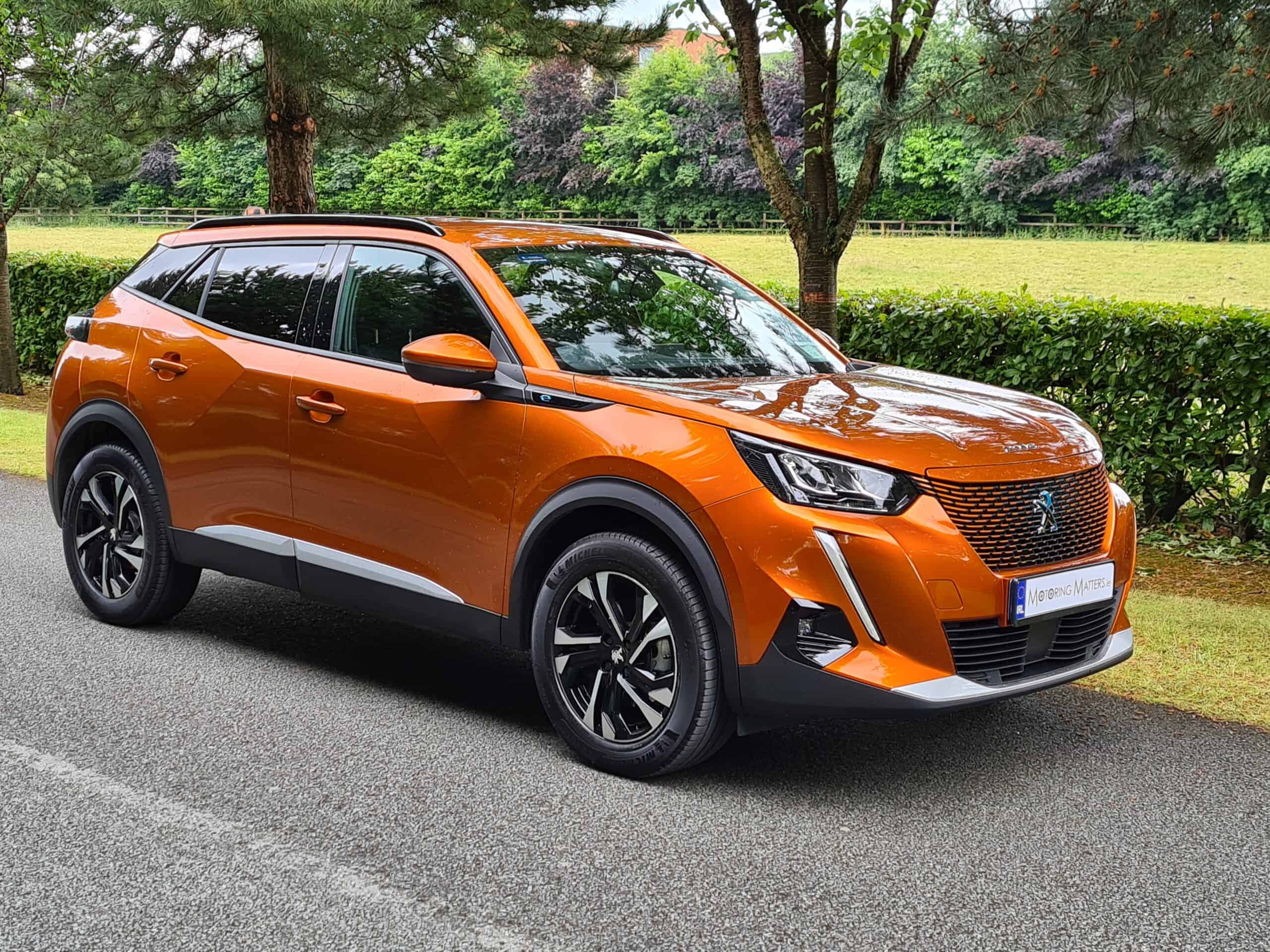 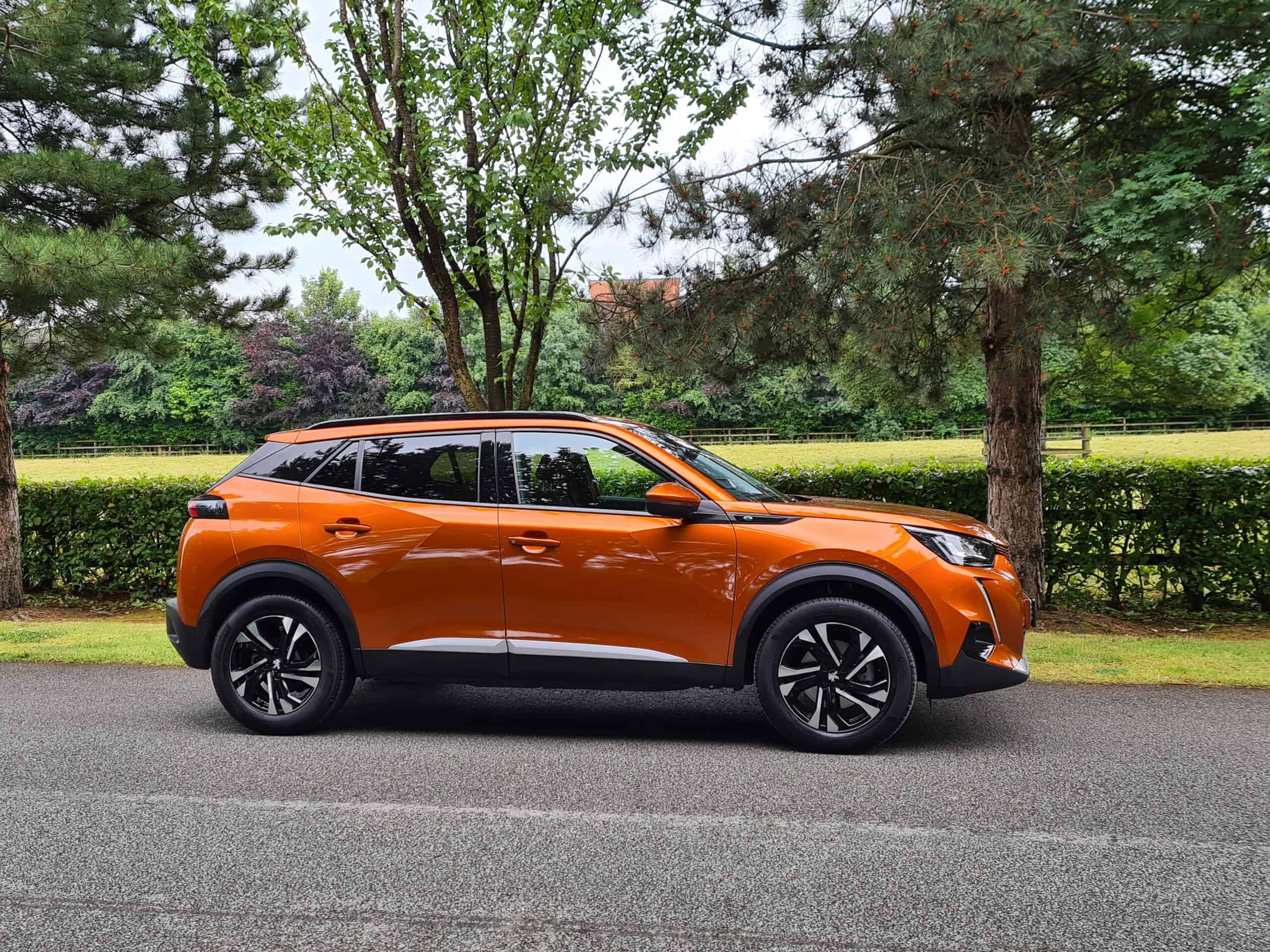 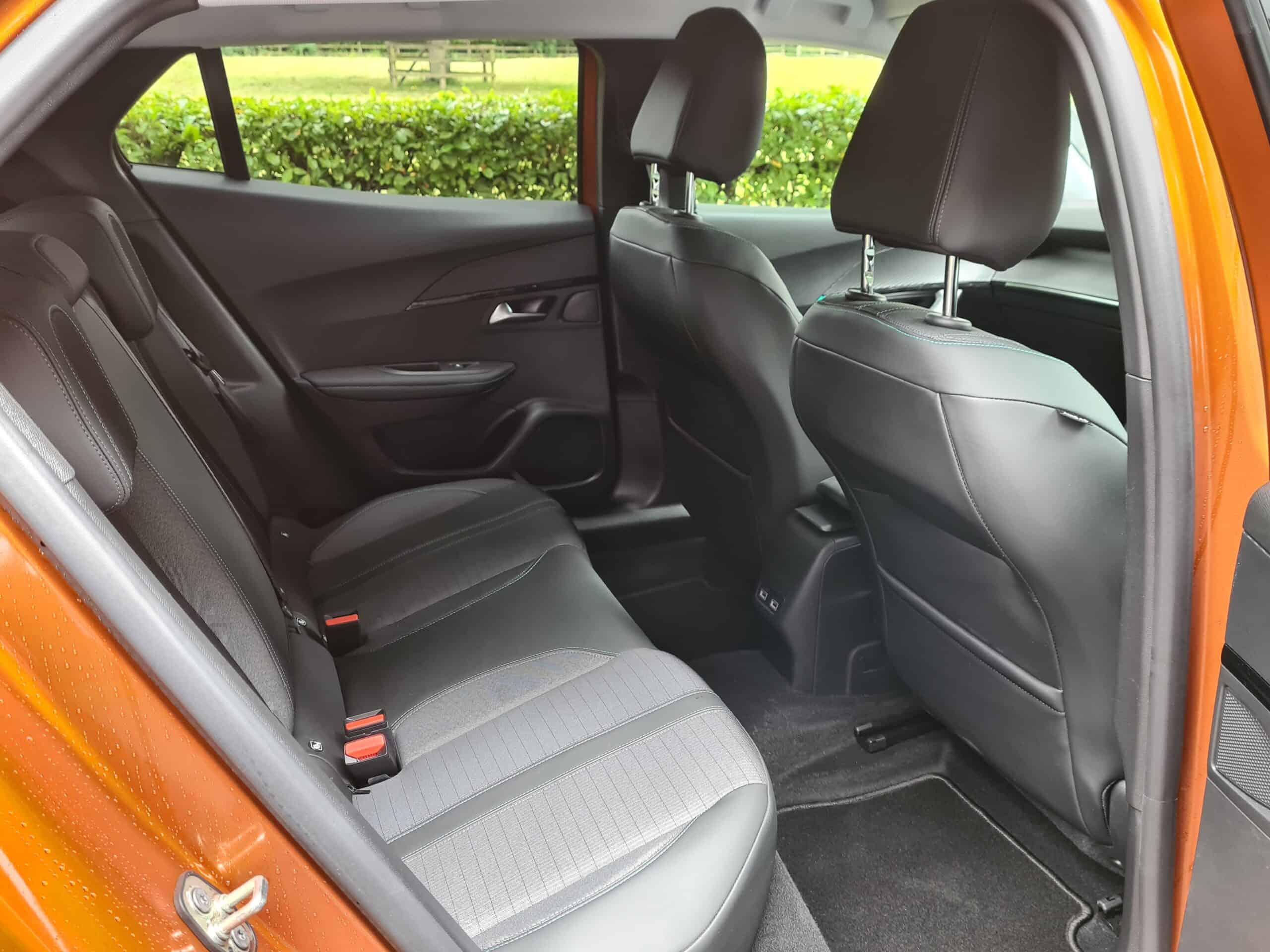 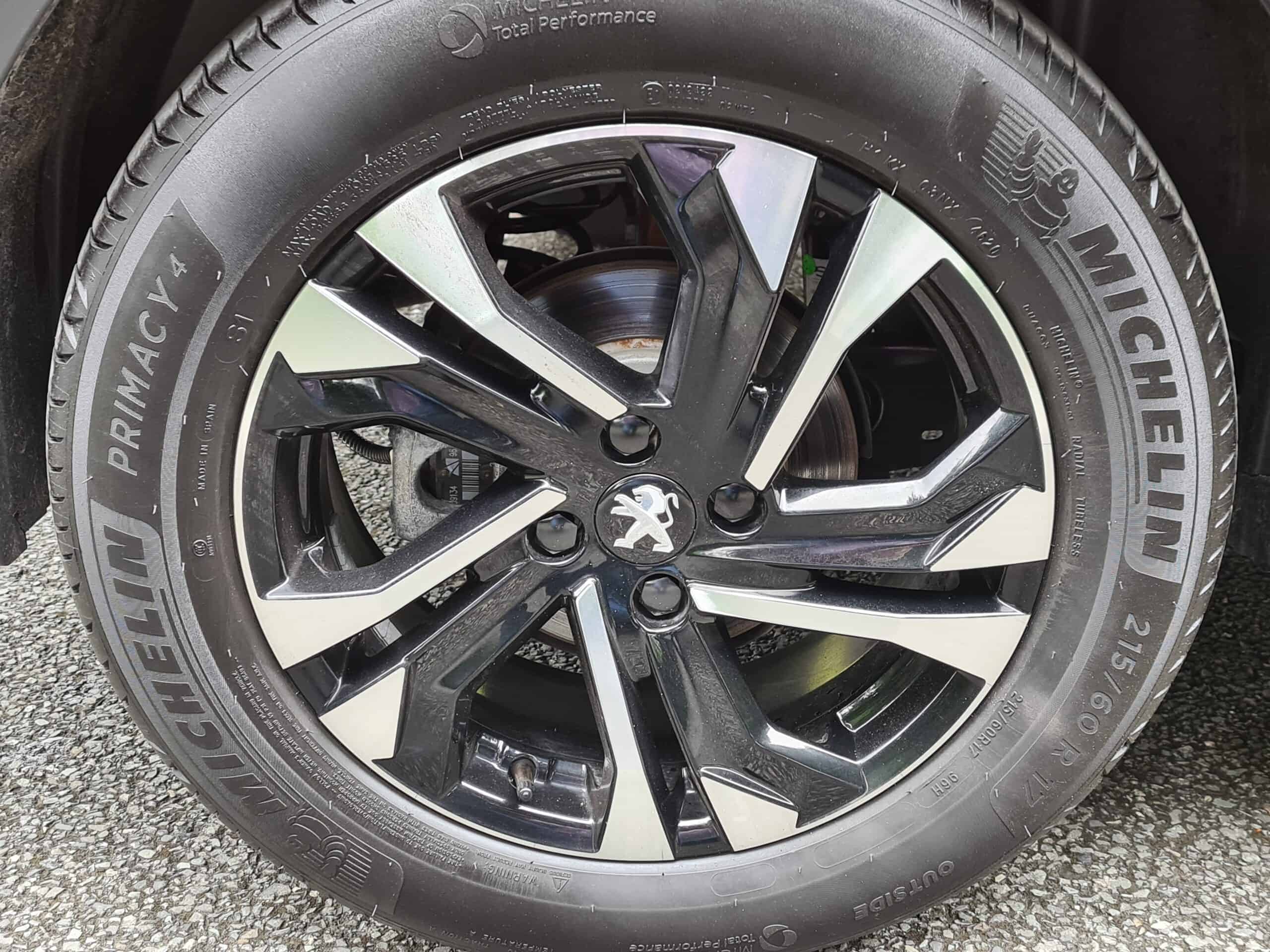 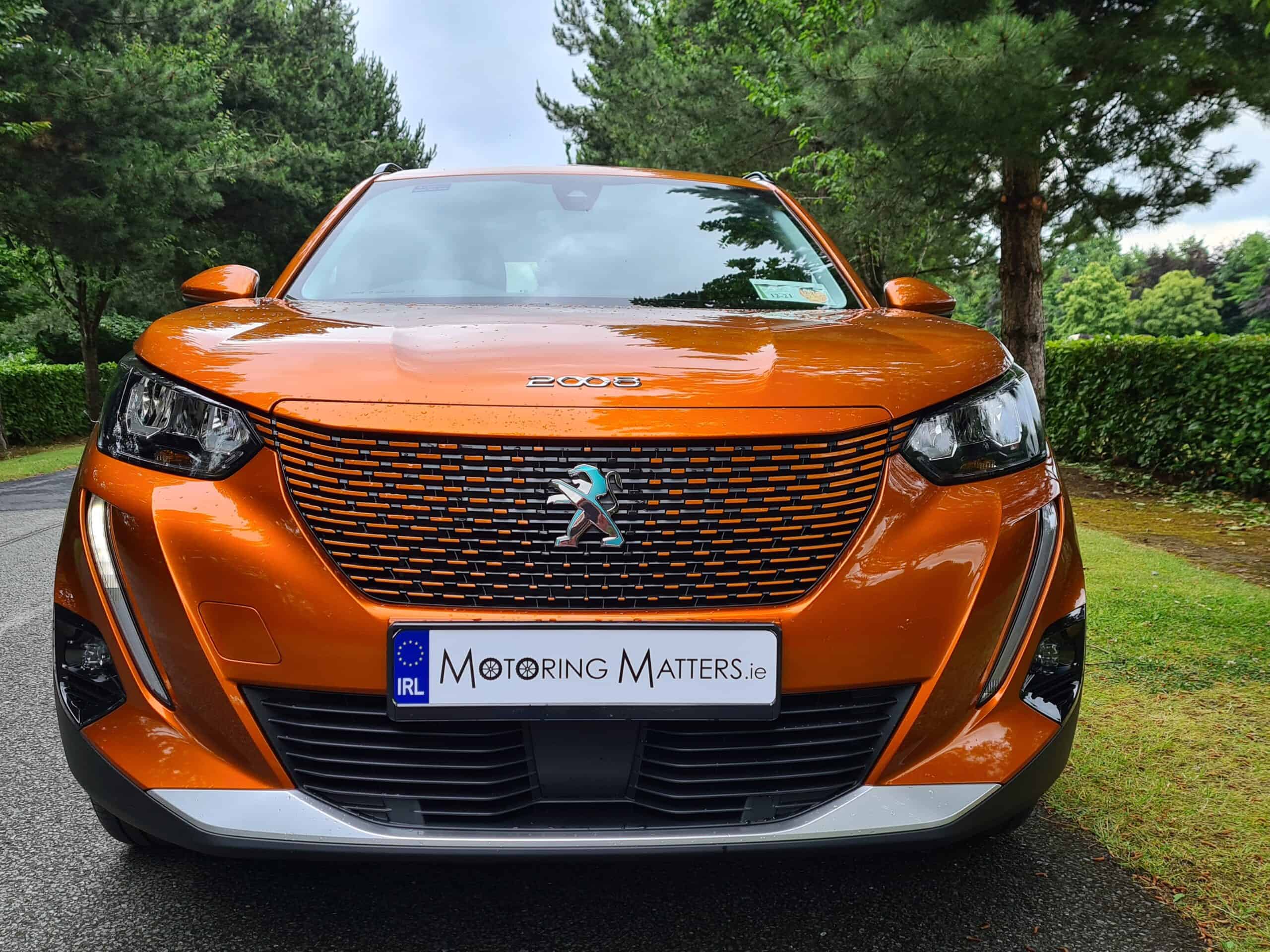 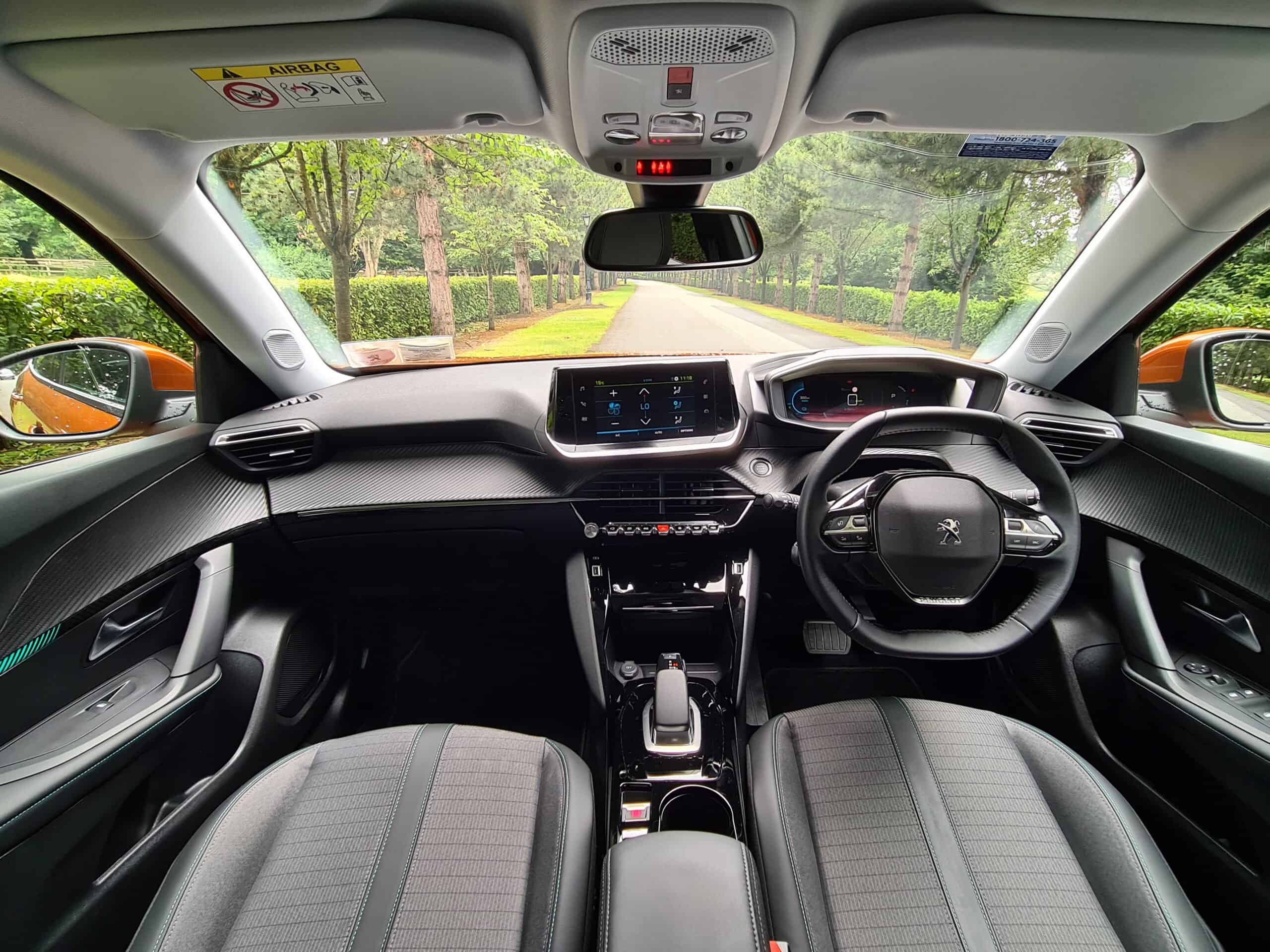 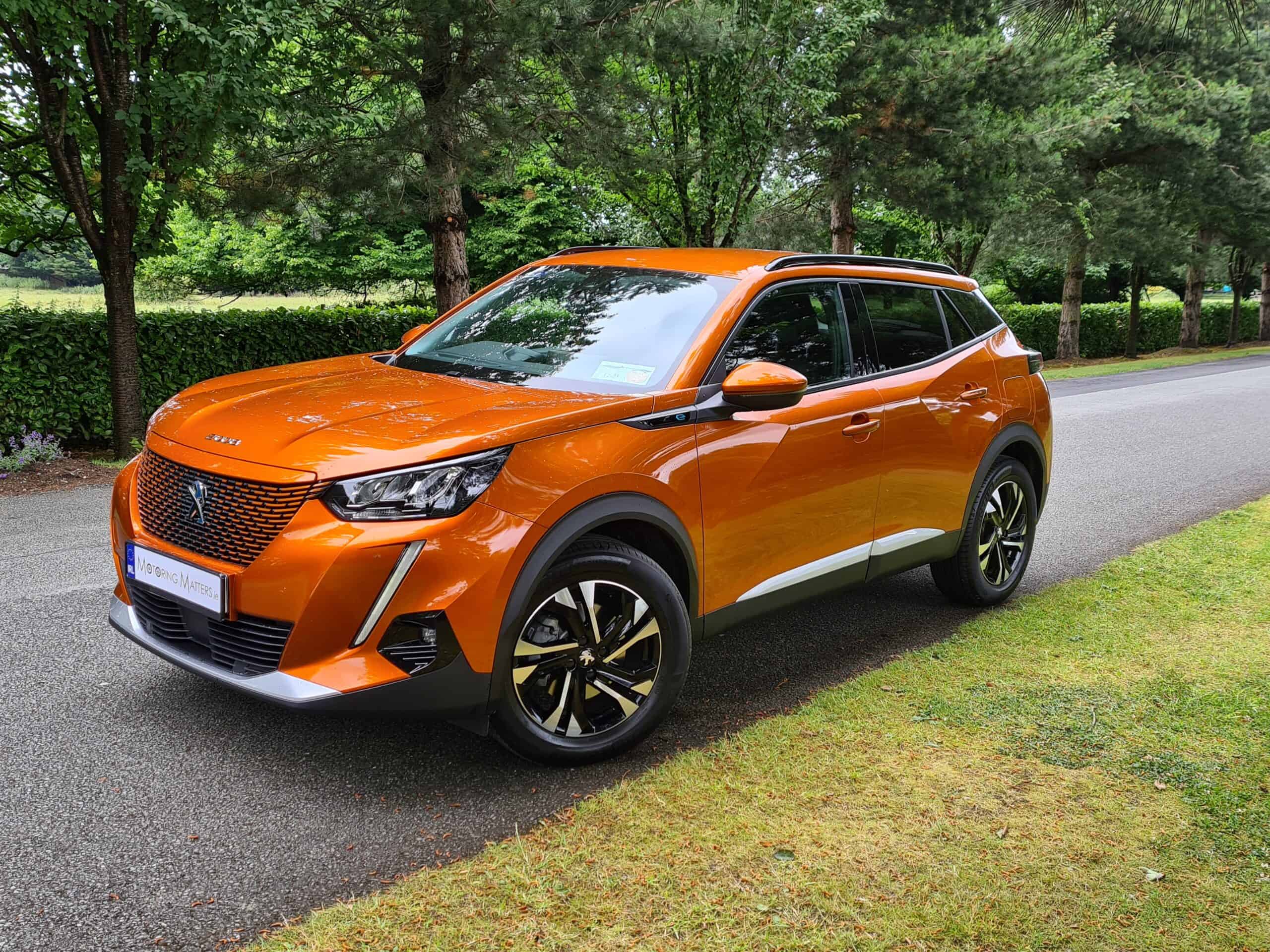 Initially launched in 2013, the original PEUGEOT 2008 small SUV/Crossover went on to win the hearts of families in Ireland, and far beyond. Thanks to its practicality, versatility, raised ride height and comprehensive safety equipment, the ground-breaking 2008 became an instant success for the iconic French vehicle manufacturing giant. Fast-forward 7 years, and in 2020 the all-new PEUGEOT 2008 graced our shores, which brought with it a massive amount of distinctive style, and substance too. A fresh design inside and out provided the new 2008 with classy visual flair, while bringing it into line with the rest of PEUGEOT’s latest models. Based on the underpinnings of the highly-acclaimed all-new PEUGEOT 208 supermini, the new 2008 benefits from a generous increase in height and length, and is actually one of the biggest cars in the small SUV class.

The new PEUGEOT 2008 was initially offered with a choice of petrol and diesel engines which are shared with the 208 supermini, but these internal combustion engines (ICE) have now been joined by a fully-electric power unit (badged e-2008) which features the very latest battery electric vehicle (BEV) technology. Unlike some EV’s, there is no compromise compared with an ICE model 2008 when it comes to practicality, as cabin and boot space are exactly the same regardless of the model or power plant chosen. In fact, the cargo capacity in the e-2008 stands at 434-litres with the rear seat backs in place, and rises to a cavernous 1,467-litres when the rear seat backs are folded flat. Additionally, with 32-litres of storage space located throughout the cabin, passengers will find it easy to store bottles or other items in safety.

The all-new PEUGEOT e-2008 is powered by a 50kWh battery and a 136bhp electric motor, but with a 100kW charging capability, topping up the battery from empty to 80% capacity can be completed in just 30 minutes, or seven and a half hours with a 7kW home wallbox charger, which most owners will use for overnight charging at home. The electric powertrain in the PEUGEOT e-2008 not only delivers low running costs (zero BIK for business users, and annual road tax of just €120, for example), but strong refinement too. The new PEUGEOT e-2008 is offered in Active, Allure, GT and GT Pack trim levels – exactly mirroring the trim levels in the petrol and diesel-powered PEUGEOT 2008 SUV, with an impressive tally of standard equipment across the entire model range.

Producing 136bhp and 300Nm of torque through a single-speed automatic transmission, the e-2008 is totally effortless to drive. The car surges forward in a serene manner when you acclerate while remaining comfortable when driven over road imperfections and speed ramps. The excellent ride and handling characteristics of the standard PEUGEOT 2008 carry through to the e-2008, while a light steering feel suits the car perfectly and follows driver inputs with great precision. The e-2008 is capable of reaching a top speed of 149km/h (where permitted) and can sprint from 0-100km/h in as little as 8.7-seconds. The official WLTP battery range in the e-2008 is quoted at 310km, but I managed to record a 312km range when I fully charged the car from my home wallbox charger, so the figure quoted is certainly realistic and definitely obtainable. The e-2008 is a brilliant car to drive on city streets, but equally enjoyable on a motorway journey too, while its slightly raised driving position provides great visibility for all occupants. The e-2008’s roomy interior looks great and the upmarket looks are backed up by excellent build quality, with the use of plush materials which can even give more expensive rivals a run for their money. The dashboard surfaces are pleasantly soft to touch, while striking piano key-style physical buttons that protrude from the dash look fantastic, and add a sense of occasion to every journey.

The new PEUGEOT e-2008 is a sharp, modern-looking small SUV which has the ability to make some of its competitors look dull in comparison, and it makes a strong case for itself as a stylish, practical and extremely comfortable SUV, with the added benefit of low running costs and a comprehensive 5-year/100,000km  PEUGEOT Vehicle Warranty for total peace of mind. Pricing for the all-new PEUGEOT e-2008 SUV starts at just €31,997 (inclusive of current Irish Government and SEAI incentives). Distinctive, beautifully built and packed with the very latest in infotainment and battery technology, the new PEUGEOT e-2008 could very well be the only car you will ever need. 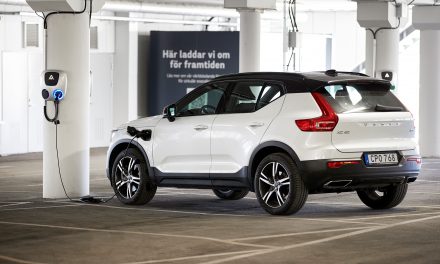 Volvo Cars to lower CO2 emissions and save billions in circular business aim. 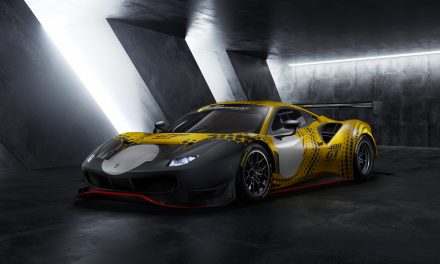 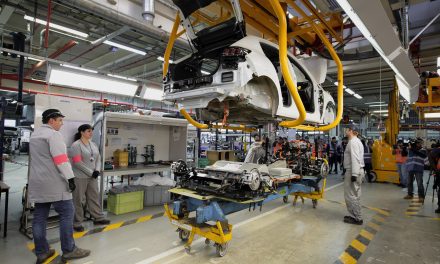 Meet the team behind the electric vehicle revolution at PEUGEOT. 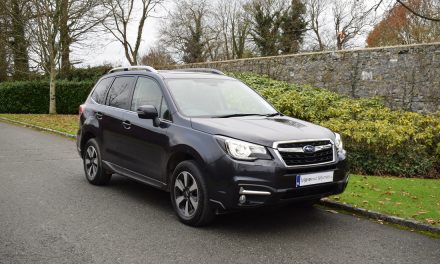