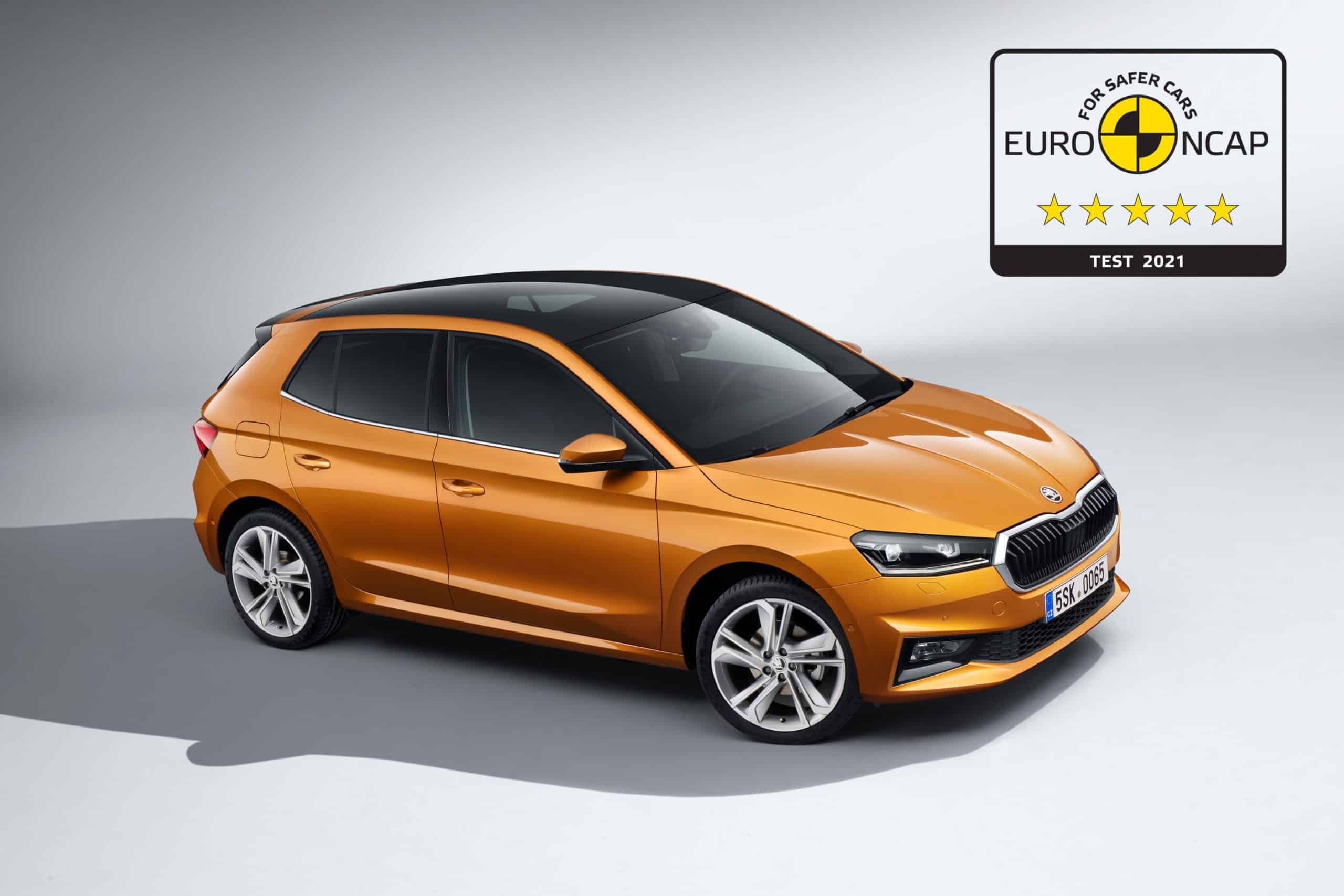 Top rating for the new fourth-generation ŠKODA Fabia. The Czech car manufacturer’s entry-level model secured five stars in the crash safety reference test conducted by the independent European New Car Assessment Programme (Euro NCAP). Achieving 78 per cent of the maximum available points, the Fabia is one of the safest vehicles in its class. For the first time, the small car is based on the Volkswagen Group’s Modular Transverse Toolkit MQB-A0. This result continues the string of top ratings for ŠKODA vehicles, even under the more stringent assessment criteria introduced in 2020; each new model from the Czech car manufacturer has received the top rating since 2008.

Johannes Neft, ŠKODA AUTO Board Member for Technical Development, says, “The new ŠKODA Fabia’s five-star rating in the Euro NCAP test reaffirms our strong commitment to the safety of our customers and all other road users. We are proud that since 2008, each new ŠKODA vehicle has received the highest rating at market launch. The Fabia is now the second model to do so after the more rigorous test conditions were introduced. By switching to the MQB-A0, we can now offer numerous safety features and assistance systems from higher vehicle categories in the Fabia, thus further enhancing the safety of this popular model.”

The new ŠKODA Fabia has scored high marks in the comprehensive crash and safety tests performed by the European New Car Assessment Programme (Euro NCAP). The fourth generation of the successful model achieved 78 per cent of the maximum available points in the test programme, for which the assessment criteria were tightened once again in 2020. This means the new Fabia is one of the safest vehicles in its class. The small car received 85 per cent of the maximum points for adult protection and 81 per cent for child safety and thus performed particularly well in these two areas. The top rating for the new Fabia builds on ŠKODA AUTO’s impressive record; since 2008, each of the Czech manufacturer’s 14 models evaluated has received the highest five-star rating.

The new ŠKODA Fabia comes with up to nine airbags and a driver’s knee airbag, and rear side airbags are available as options for the first time in this series. ISOFIX and Top Tether attachments for securely mounting child seats are fitted as standard to the outer rear seats and are available as an option for the front passenger seat. With almost 80 per cent of the components made of high-strength steel, the MQB-A0 platform not only provides the Fabia with a highly torsion-resistant body but also supports the integration of several advanced assistance systems for the first time.

The European New Car Assessment Programme (Euro NCAP) is an initiative founded in 1997 by transport ministries, automotive clubs, insurance associations and research institutes from eight European countries. The consortium is based in the Belgian city of Leuven and conducts crash tests on current vehicle models to evaluate their active and passive safety. The tests have become increasingly stringent over recent years and now cover a range of collision scenarios. While initially only the results of the crash tests were evaluated, the assessments of active safety systems, as well as driver assistance systems, are now included in the overall rating and have a higher weighting. 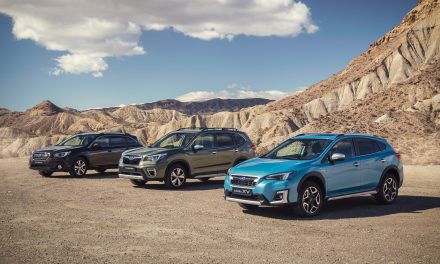 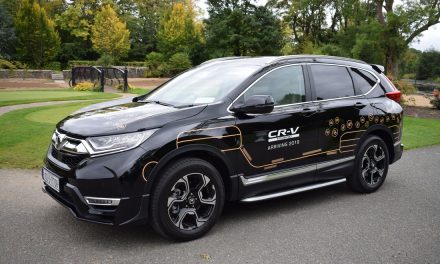 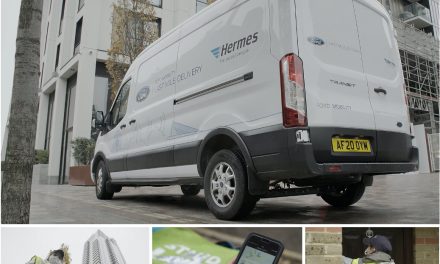 SMART USE OF VANS AND PEDESTRIAN COURIERS COULD MAKE ONLINE SHOPPING FASTER AND MORE SUSTAINABLE. 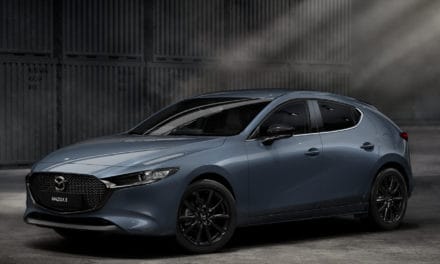