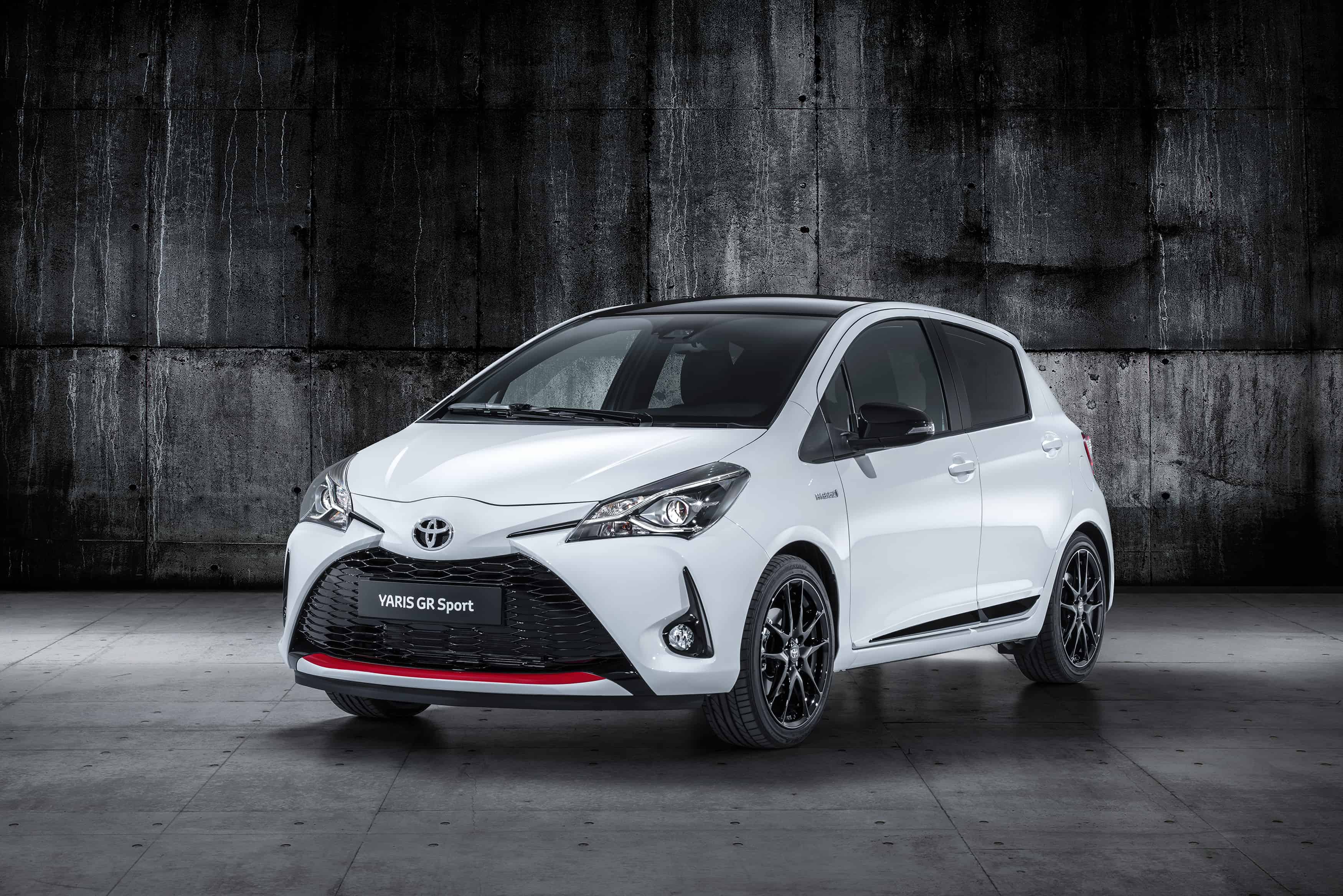 The introduction of the GR SPORT grade is a further example of how the international motorsports success of TOYOTA GAZOO Racing is feeding directly into an exciting new generation of GR-branded road-going cars. Toyota’s return to the World Rally Championship in 2017 led to the development of the performance-focused Yaris GRMN, which won high critical acclaim and was a sell-out success with all 400 examples snapped up by customers before the car reached the showroom.

The new GR SPORT takes the GAZOO Racing sporting influence to the heart of the Yaris range, delivering genuine fun-to-drive performance and sports styling. The GRMN-inspired modifications are focused on the suspension, giving the car engaging handling and responsiveness. It uses Sachs Performance shock absorbers similar to those fitted to the GRMN and a solid (rather than hollow) anti-roll bar to gain extra rigidity. The car has a sporting stance, too, with ground clearance reduced by 11 mm compared to the standard Yaris, and with the gap between wheel and body brought down by 18 mm.

The black 17-inch cast alloy wheels are exclusive to the GR SPORT, but are fitted with the same Bridgestone Potenza RE50 205/45R17 tyres as the GRMN model. Care has been taken to limit the increase in vehicle mass to less than 5kg by restricting the model’s feature options.

The GR SPORT is a five-door and will be available exclusively with the Yaris’ standard 1.5-litre self-charging hybrid powertrain.

The exterior styling follows that of the Yaris GRMN, including a black bi-tone roof with shark fin antenna and rear spoiler. There are piano black door mouldings, a black honeycomb grille, black door mirror housings and black front fog light surrounds. The headlights are unique to the GR SPORT, with black interior detailing. Dark-tinted rear privacy glass is also fitted as standard, together with GR badging. Red decals can be added to the front lip and the top line of the lower rear bumper to generate extra sporty visual appeal.

In the cabin the GR influence is highly visible, with GR-branded sports front seats, upholstered in black Ultrasuede with contrast white stitching and white inserts. When the driver presses the start button, the multi-information TFT display comes to life with the GR logo, setting the tone for a rewarding drive in store. To help make the most of the car’s handling potential, the GR SPORT is equipped with the same small-diameter three-spoke steering wheel as the GT86 coupe.

The sporting feel of the interior is enhanced by a black headlining and satin chrome trim for the gear shift lever and the air vent and door-mounted audio speaker surrounds. As a finishing touch, black GR-branded carpet mats with silver edging are fitted.

Available in Ireland for ‘191 registration and exclusively available as a self-charging hybrid, prices start from €23,700 or from €192 per month. For more information on pricing, specifications and grade levels, visit your local Toyota dealer or check out toyota.ie 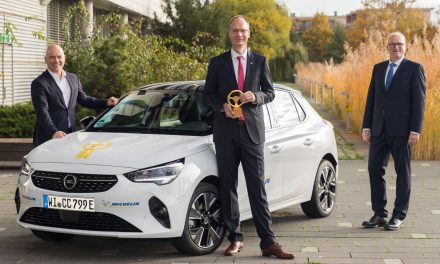 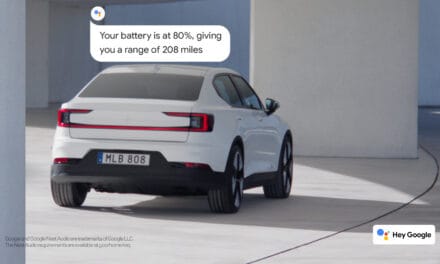 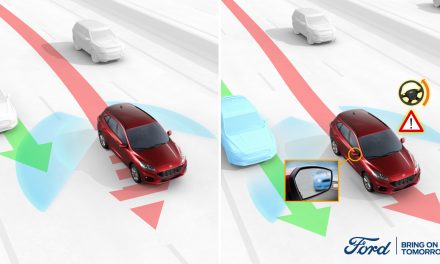 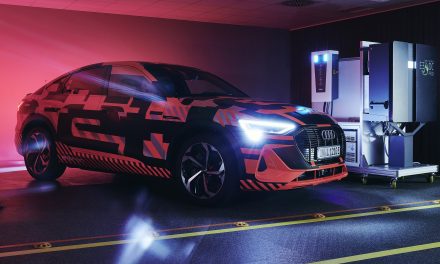