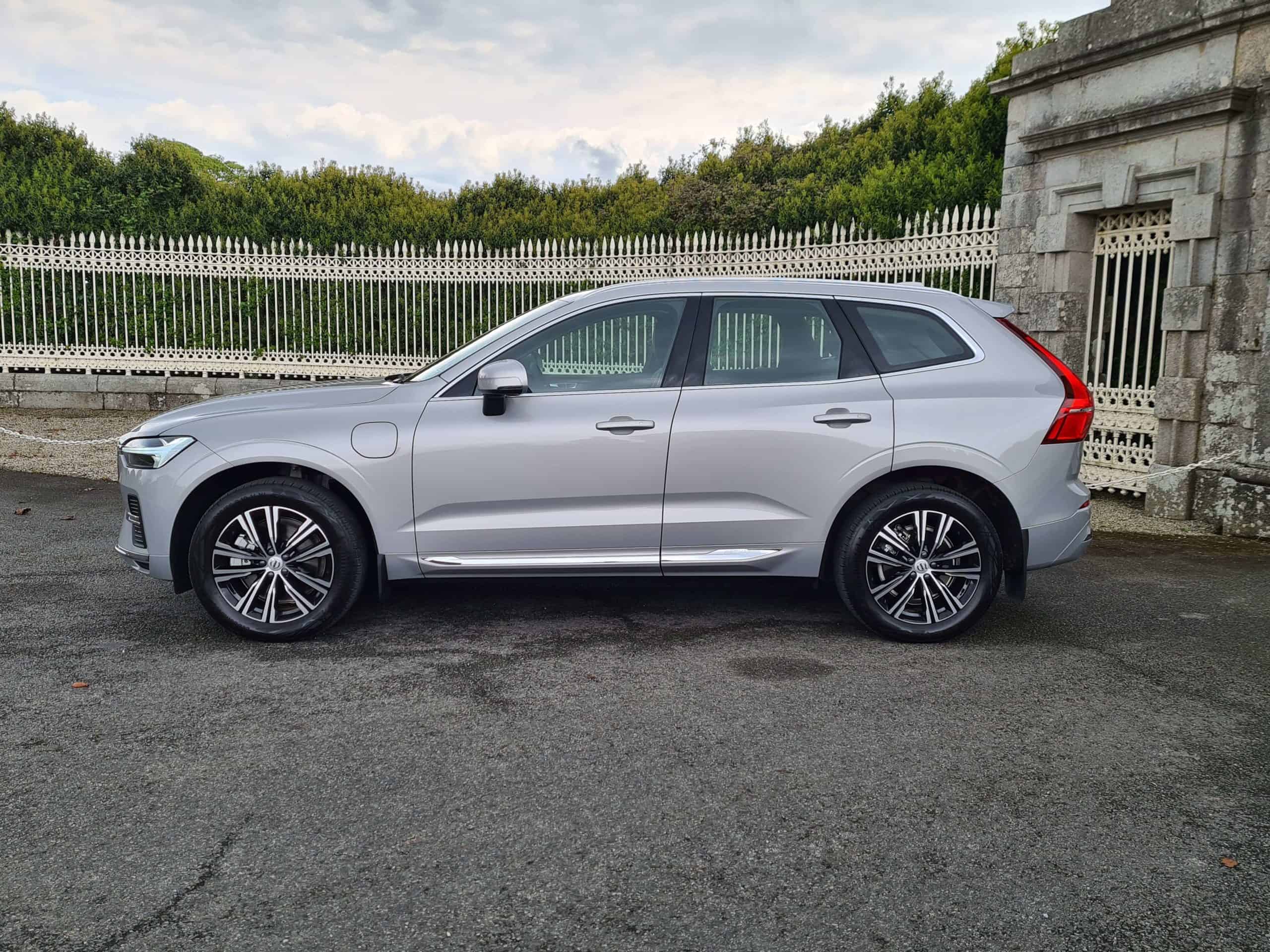 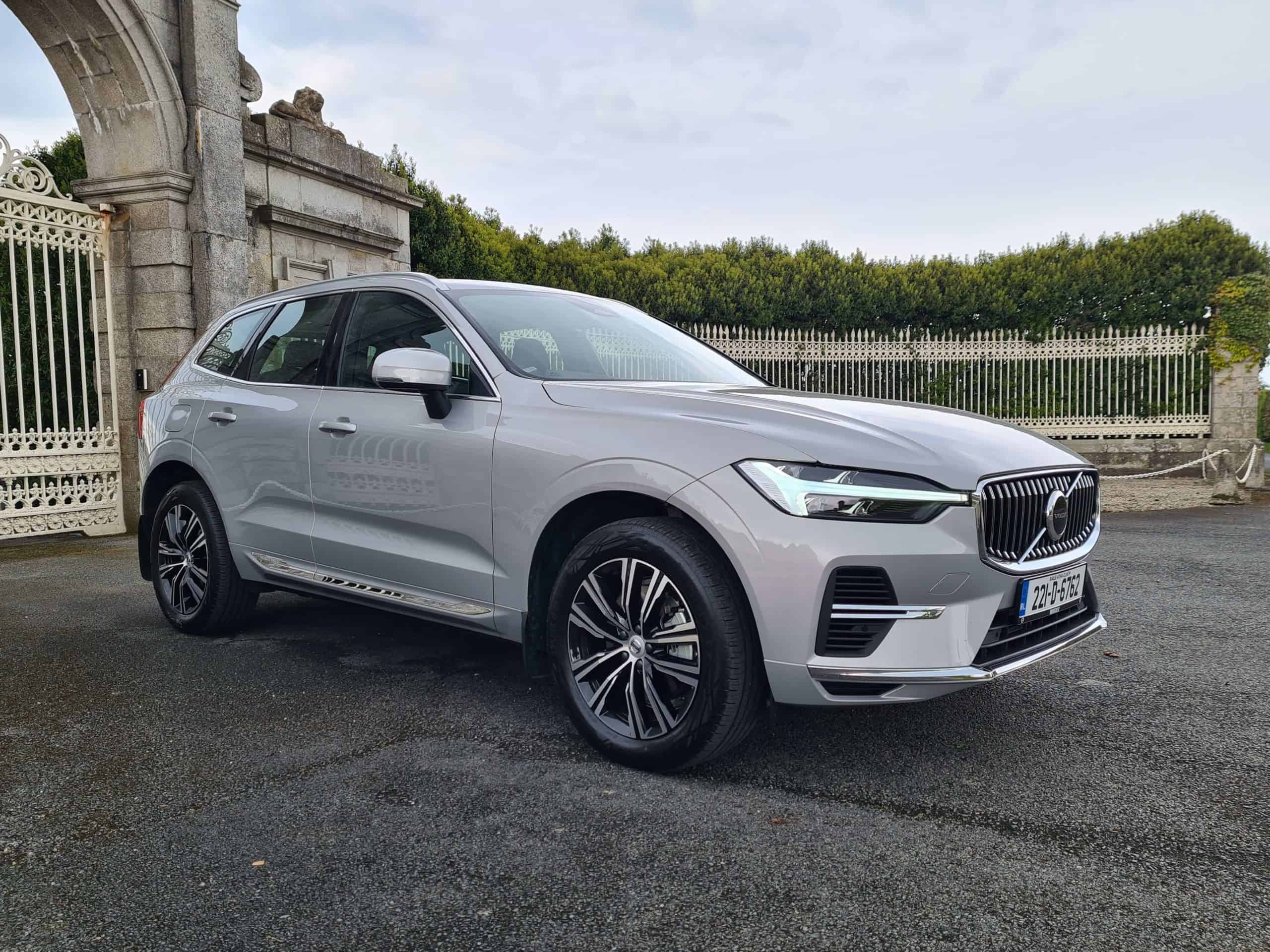 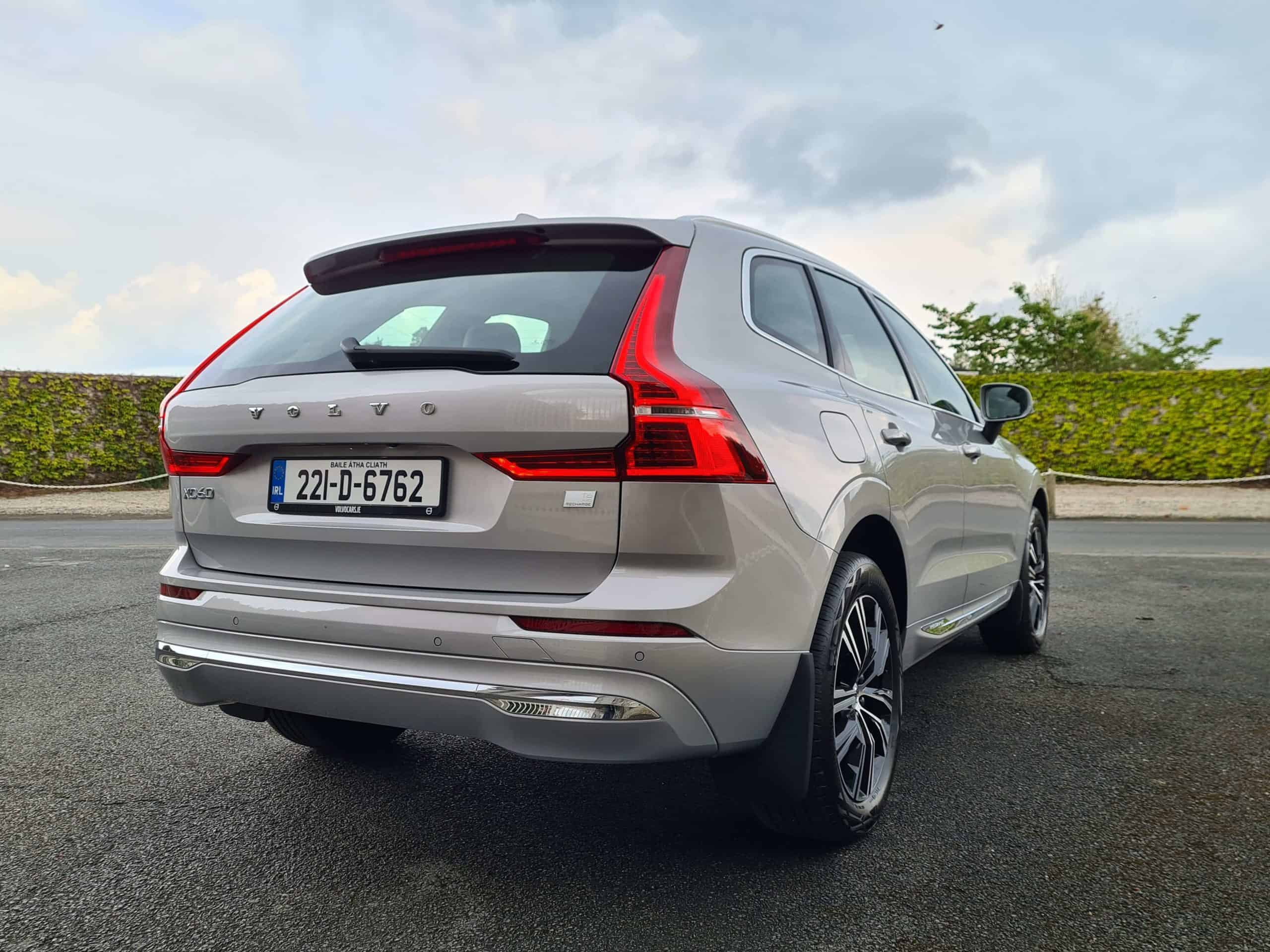 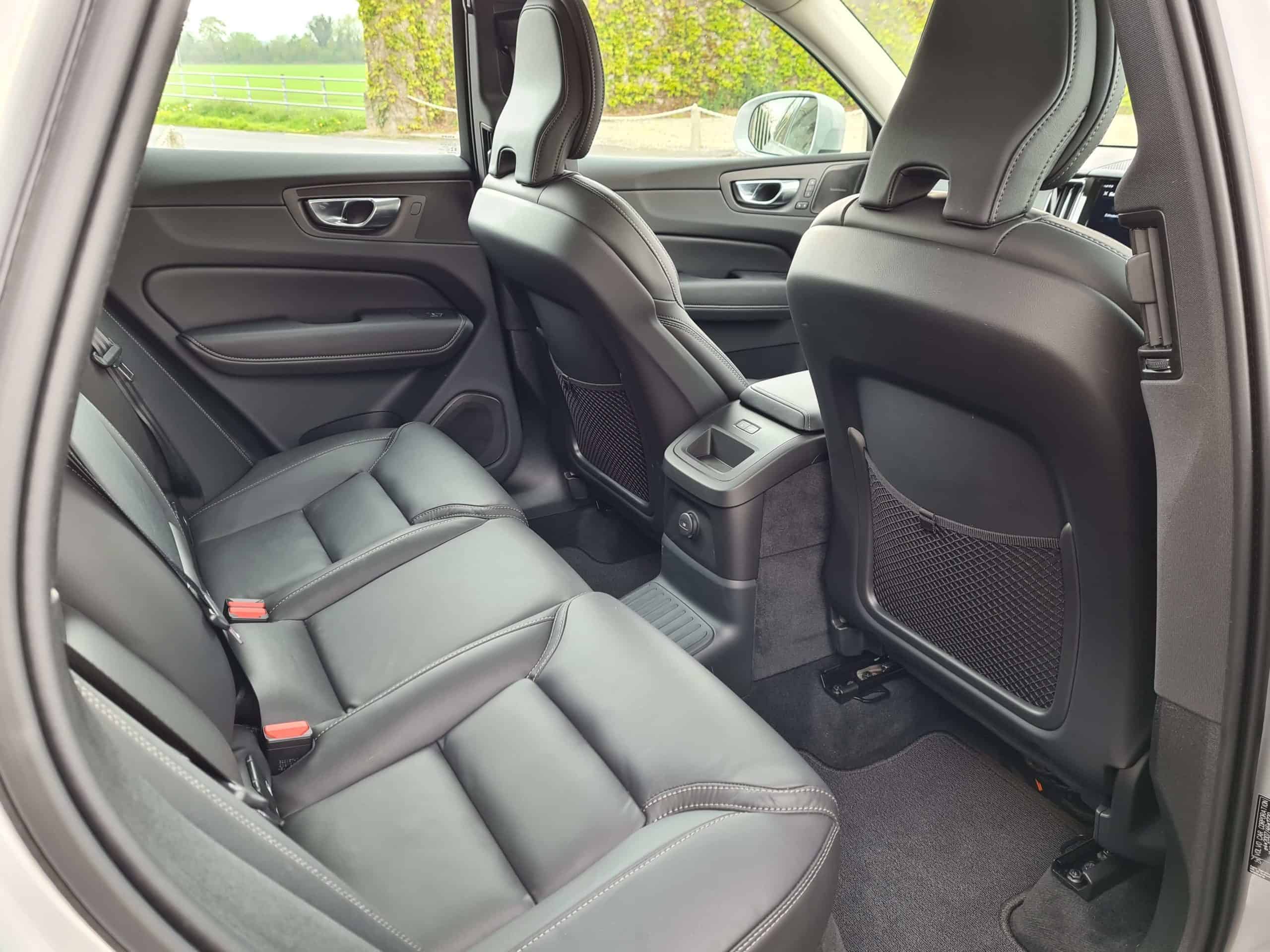 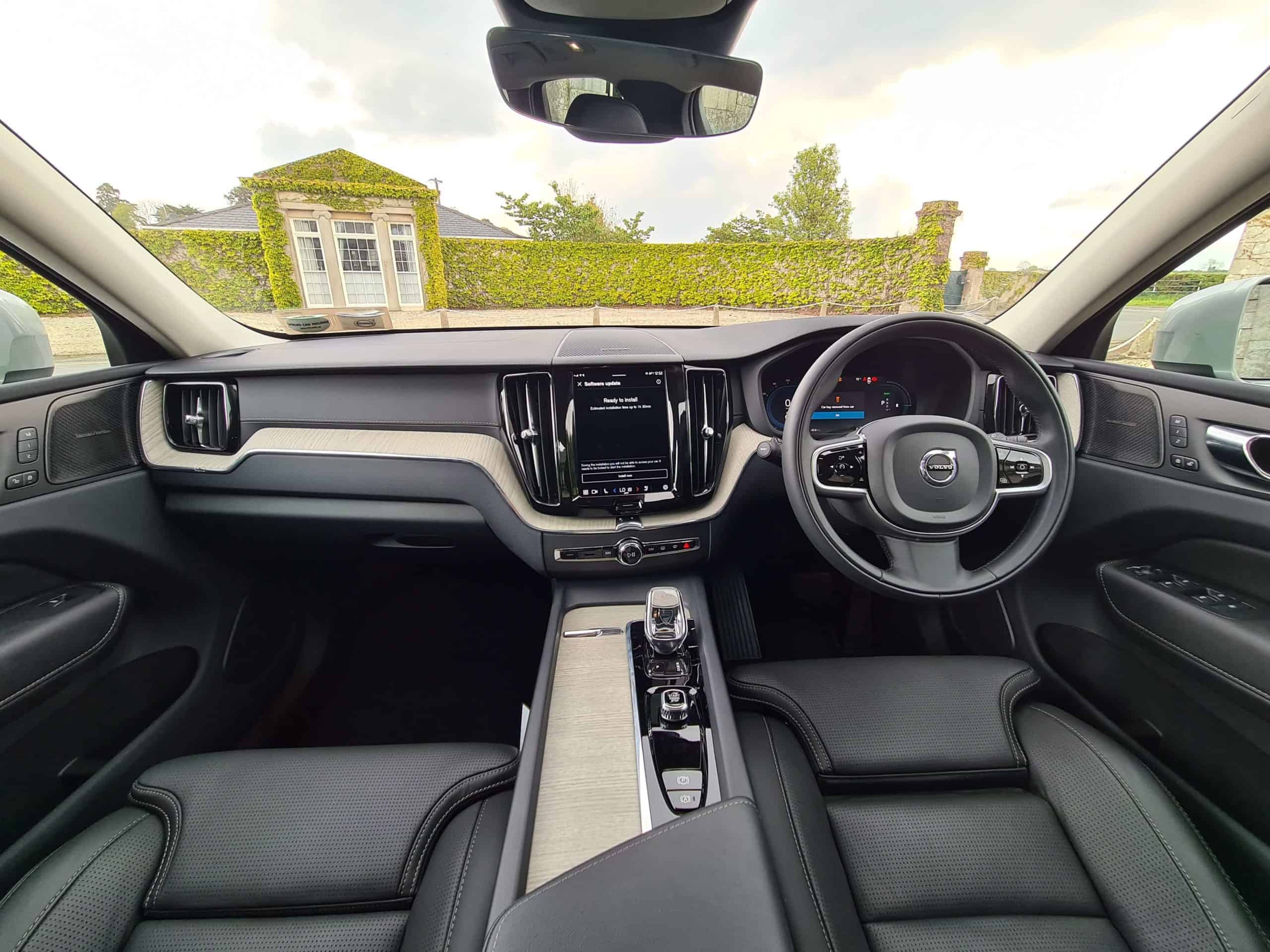 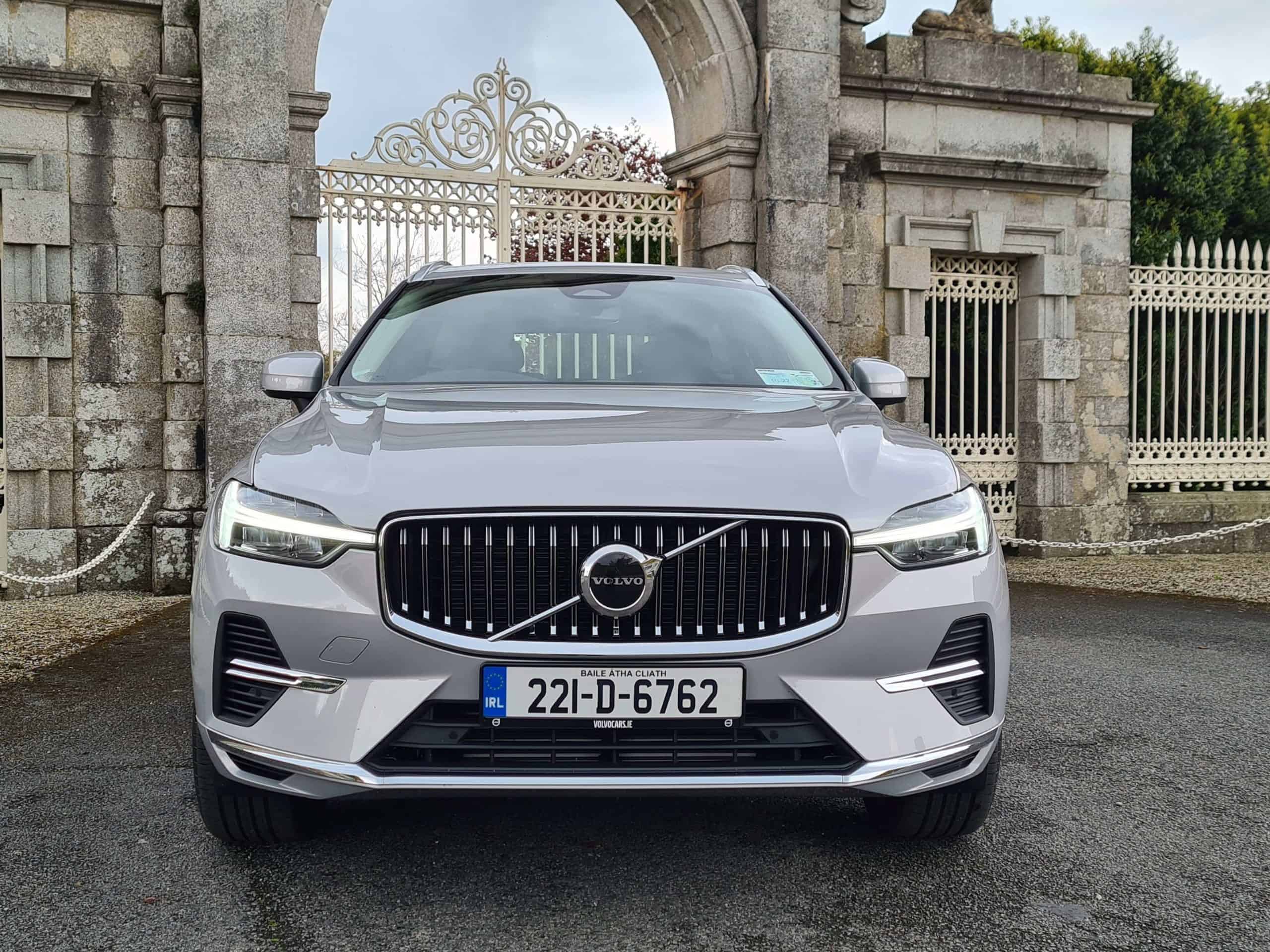 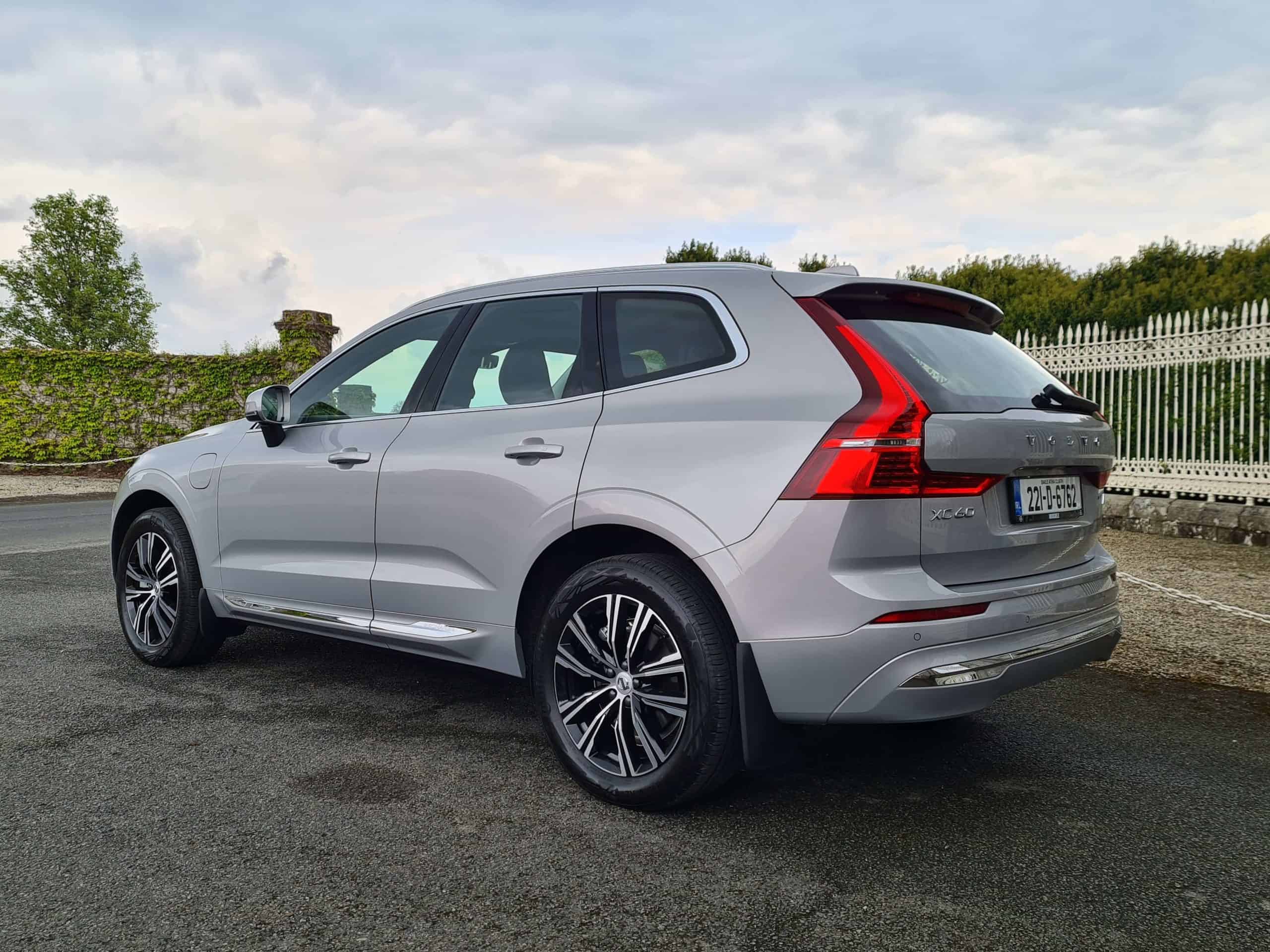 Volvo’s second-generation XC60 five-seat luxury SUV added some sophisticated Scandinavian style to the traditional Volvo virtues of safety and sensibleness when it was launched in 2017, and it went on to win numerous awards and accolades right across the globe as a result. It is still a Volvo through and through, and is characterised by spaciousness, efficiency, a stunning cabin, and strong safety credentials. The XC60 is built on a Scalable Product Architecture platform with a strong core structure that can be used for modern four-cylinder petrol and diesel engines (all with at least one turbocharger) and a slick automatic transmission, plus high-grade suspension, brake, steering and electrical systems – such as the current T6 and T8 Plug-In Hybrid (PHEV) variants on offer.

Volvo Cars has introduced a range of upgrades to its iconic XC60 mid-size SUV, including the addition of the company’s new Android-powered infotainment system with Google apps services built-in, making the Volvo best-seller smarter than ever before. The intuitive next-generation infotainment system offers customers unprecedented personalisation and unparalleled connectivity, which is further enhanced through the introduction of a brand-new Digital Services package. The centrepiece of the Digital Services package is access to Google apps ad services, which offers hands-free help with Google Assistant, best-in-class navigation through Google Maps, and a broad offer of native in-car apps via Google Play. By signing up for a Digital Services package, customers will gain access to all services and features offered in the package. All hardware needed to run the services already exists in the car, and all data required is included in the package. Volvo’s designers have also made a number of subtle refinements to the exterior design of the XC60, including a new grille, new front and rear bumpers, and new alloy wheel design options.

In terms of safety upgrades, the XC60 now comes equipped with Volvo Cars’ latest Advanced Driver Assistance Systems (ADAS) sensor platform – a modern, scalable active safety system that consists of an array of radars, cameras and ultrasonic sensors. This enables the development and deployment of active safety systems in the XC60, such as the detection of other road users, automatically braking and collision avoidance. It also allows for gentle driver support from standstill up to motorway speeds, through the Pilot Assist function.

The improved Recharge plug-in hybrid powertrain in the XC60 significantly extends electric range, while lowering Co2 emissions, increasing performance and improving driveability. This brings the all-electric range up to a predicted 90kms on a single charge. With the average premium-car owner travelling less than 50 kms each weekday, most Volvo drivers with home charging will be able to do their daily motoring on pure electric power in a new Volvo PHEV. The main powertrain improvements include a new long-range battery, featuring a third layer of cells to increase nominal energy from 11.6kWh to 18.8kWh, and a more powerful rear electric motor now delivering 145bhp. The additional electric power results in a total combined output of 350bhp for the XC60 Recharge T6 and 455bhp for the Recharge T8 models, making the latter the most powerful Volvo production car ever, with both T6 and T8 models enjoying the benefit of a selectable all-wheel-drive system as standard. Besides the new powertrain, new upgrades include one-pedal drive on specific models.

The luxuriously-appointed cabin in the Volvo XC60 is simply stunning, and is decked out in high-grade materials throughout, ensuring it is a beautiful and elegant place to be. There is a warmer, simpler feel to the ambience than in the Volvo’s rivals from Germany, and you get a strong sense that the XC60 is built to last a lifetime. The XC60 does feature a powerful arsenal of infotainment and driver-assist technologies, much of it controlled via the large, portrait-oriented touch screen in the centre of the attractive instrument panel, and this reduces button clutter to the bare minimum. The front seats are perfectly positioned and comfortably supportive, while the second row delivers the kind of flipping and folding flexibility essential in an SUV. A practical 598-litres of cargo space behind the rear seats can be expanded to 1,395-litres when the rear seats are folded down.

The XC60 is an amazingly pleasant and relaxing SUV to drive, and its overall driving dynamics are simply terrific. Volvo doesn’t aim for the same kind of pseudo-sporty driving feel as some of its German rivals, and it is the better for it. The new Volvo XC60 Recharge T6 is priced from €65,615 and is available at Volvo dealerships nationwide now. Alternatively, a mild-hybrid turbo-diesel engine is available for drivers who are still committed to an internal combustion engine. 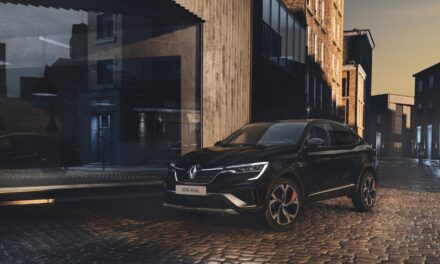 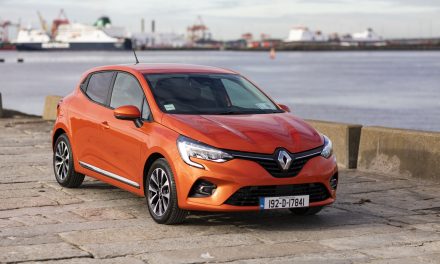 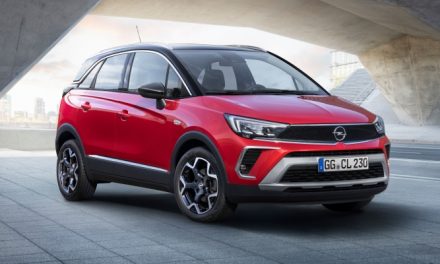 All-New Opel Crossland is Much More Than Just a Pretty Face. 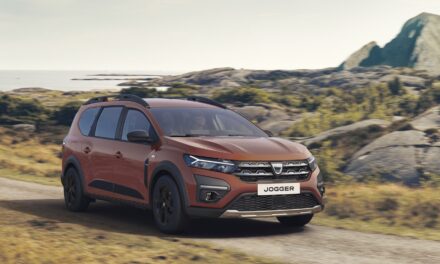