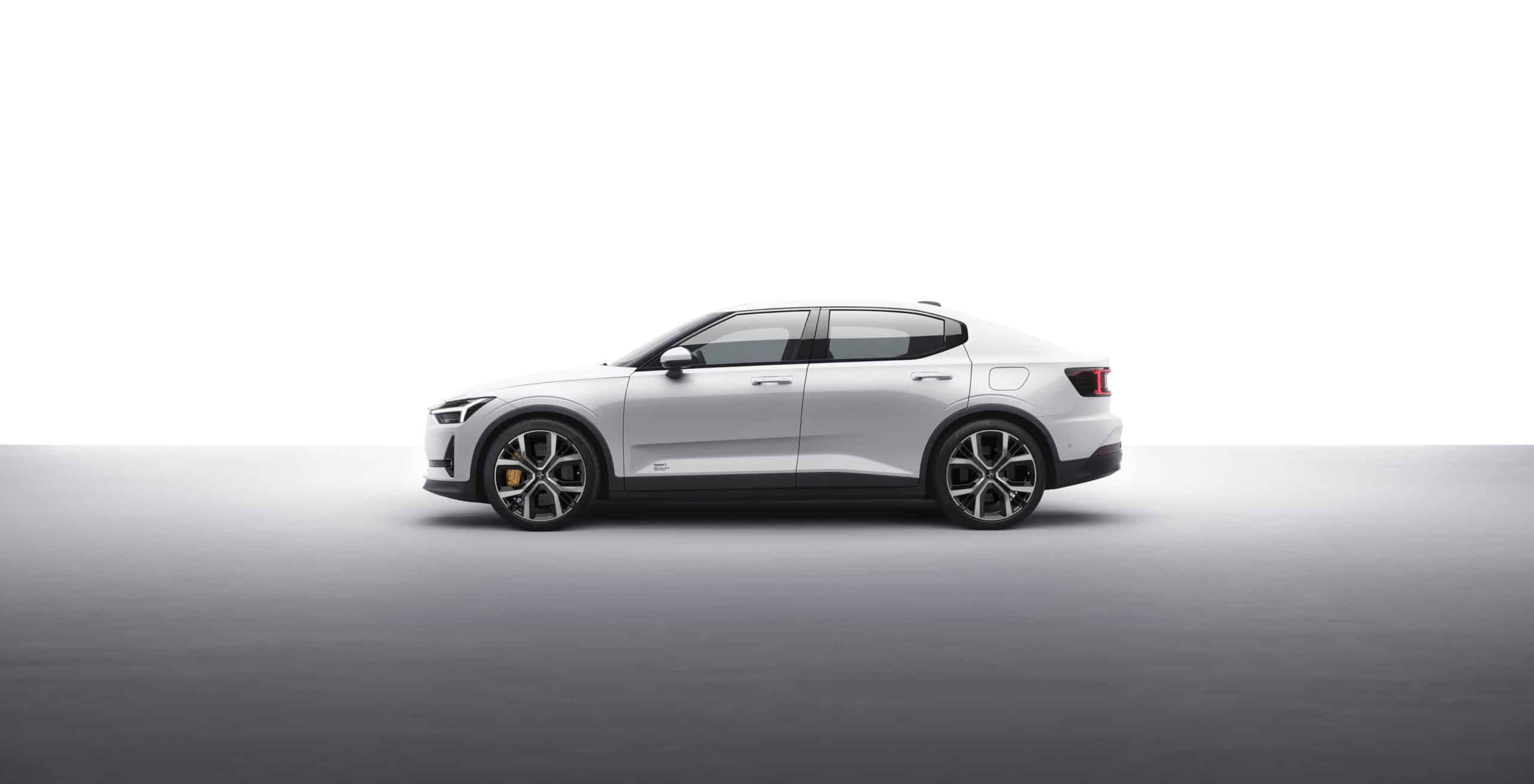 GOTHENBURG, SWEDEN – 10 February 2022. Polestar, the pure-play premium electric car company, has announced that it will debut its first-ever Super Bowl ad during the game on February 13, 2022. The 30-second spot will air in the first quarter of the game, and the company has teased the spot with a 15-second preview. This is the first time Polestar will advertise during such an internationally watched and recognised sporting event.

The ad centres around Polestar’s ethos of ‘no compromises’ and features the Polestar 2 electric performance fastback. As with its products, the spot will toss aside traditional expressions for big-game advertising.

“The Super Bowl is an iconic event and I’m excited to bring Polestar’s message to such a wide audience,” says Thomas Ingenlath, Polestar CEO. “We are a young and ambitious brand. We believe in ‘no compromises’, for our design language, our sustainability efforts, and the performance of our cars, and we wanted to share that philosophy with this ad. This is the perfect place to further raise awareness of our brand in the US, and beyond.”

The ad supports Polestar’s progress as it continues to drive growth in the coming years. In January 2022 the company announced that it delivered on its global sales target of 29,000 vehicles in 2021, representing year-on-year growth exceeding 185%.

In 2021, Polestar also announced its plans to launch three new cars over the next three years. The first of these, Polestar 3, a premium electric performance SUV, is expected to launch in 2022. As previously announced, Polestar intends to manufacture Polestar 3 in both China and the US. Polestar also intends to list on the Nasdaq in a proposed business combination with Gores Guggenheim, Inc. (Nasdaq: GGPI, GGPIW, and GGPIU), which is expected to close in the first half of 2022.

About Polestar.
Polestar was established as a new, standalone Swedish premium electric vehicle manufacturer in 2017. Founded by Volvo Cars and Geely Holding, Polestar enjoys specific technological and engineering synergies with Volvo Cars and benefits from significant economies of scale as a result.

Polestar is headquartered in Gothenburg, Sweden, and its vehicles are currently available and on the road in markets across Europe, North America, China and Asia Pacific. By 2023, the company plans to be present in at least 30 global markets. Polestar cars are currently manufactured in two facilities in China, with additional future manufacturing planned in the USA.

In September 2021, Polestar announced its intention to list as a public company on the Nasdaq in a business combination agreement with Gores Guggenheim, Inc. Full information on this definitive agreement can be found here.

Polestar has produced two electric performance cars. The Polestar 1 was built between 2019 and 2021 as a low-volume electric performance hybrid GT with a carbon fiber body, 609 hp, 1,000 Nm and an electric-only range of 124 km (WLTP) – the longest of any hybrid car in the world.

The Polestar 2 electric performance fastback is the company’s first fully electric, high volume car. The Polestar 2 model range includes three variants with a combination of long- and standard range batteries as large as 78 kWh, and dual- and single-motor powertrains with as much as 300 kW / 408 hp and 660 Nm.

In 2024, the Polestar 5 electric performance 4-door GT is planned to be launched as the production evolution of Polestar Precept – the manifesto concept car that Polestar released in 2020 that showcases the brand’s future vision in terms of design, technology, and sustainability. As the company seeks to reduce its climate impact with every new model, Polestar aims to produce a truly climate-neutral car by 2030. 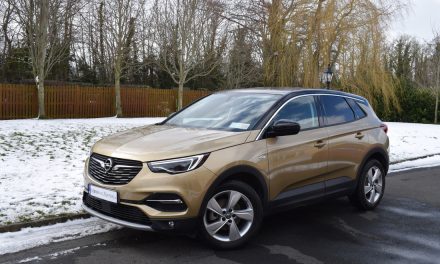 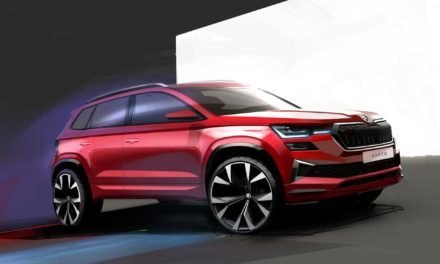 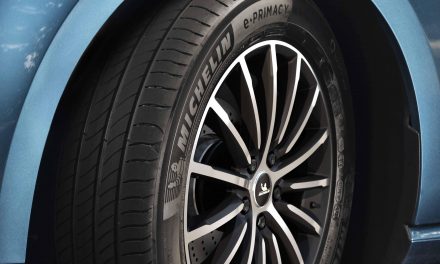 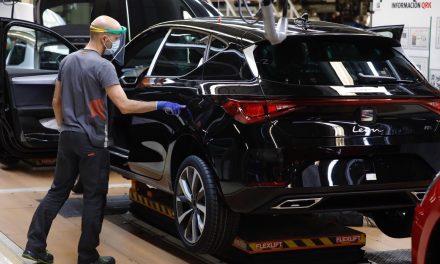