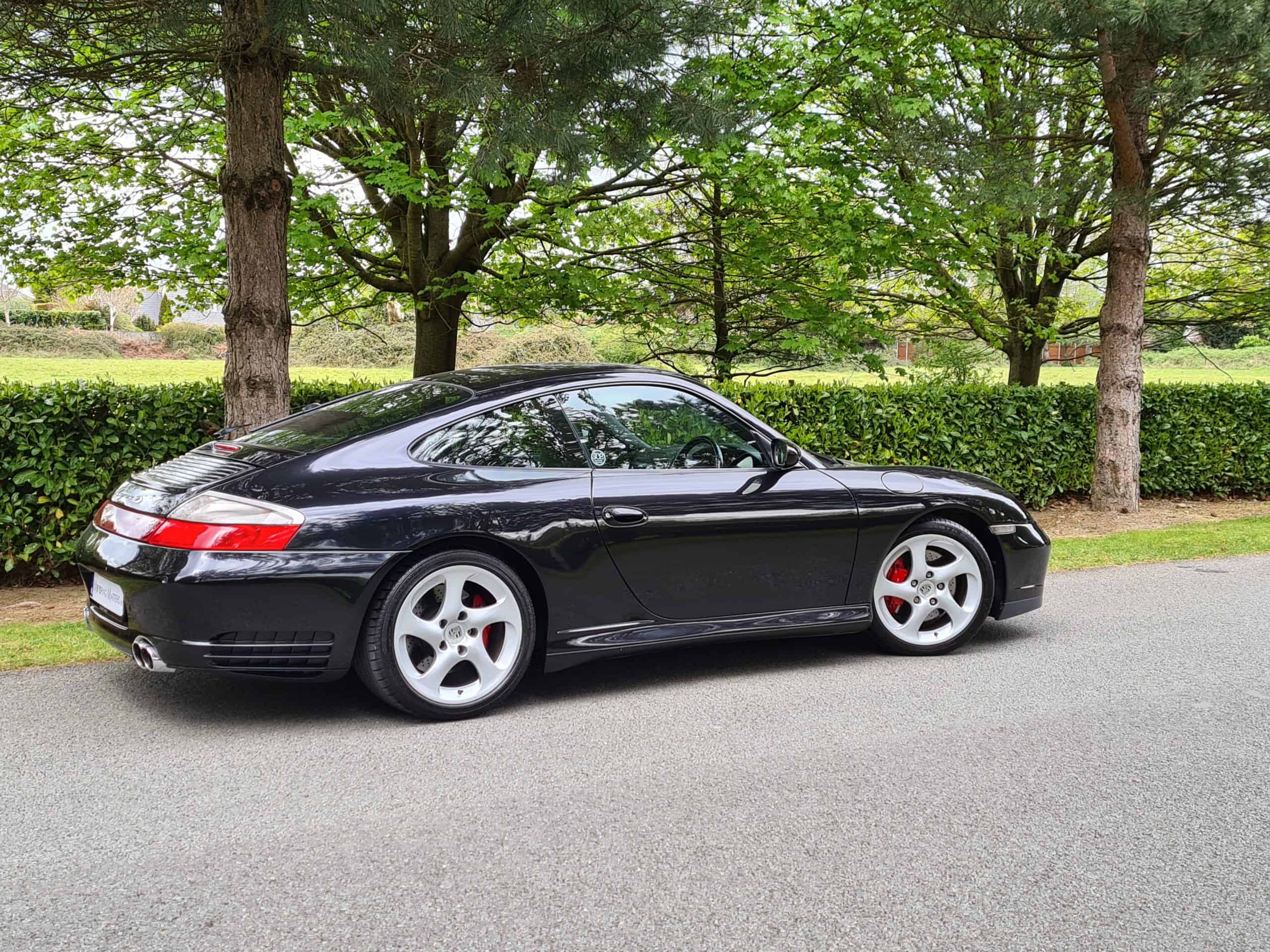 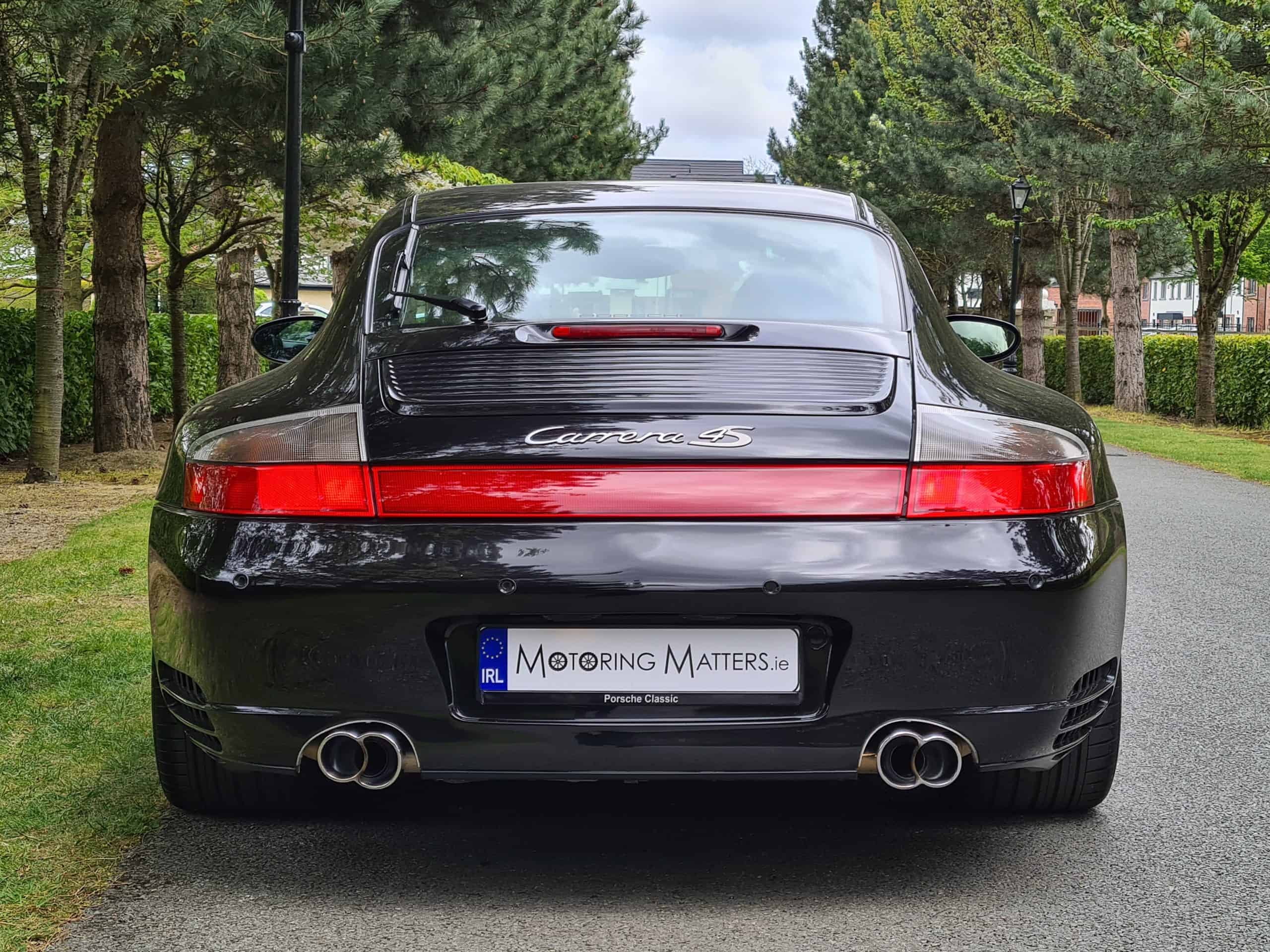 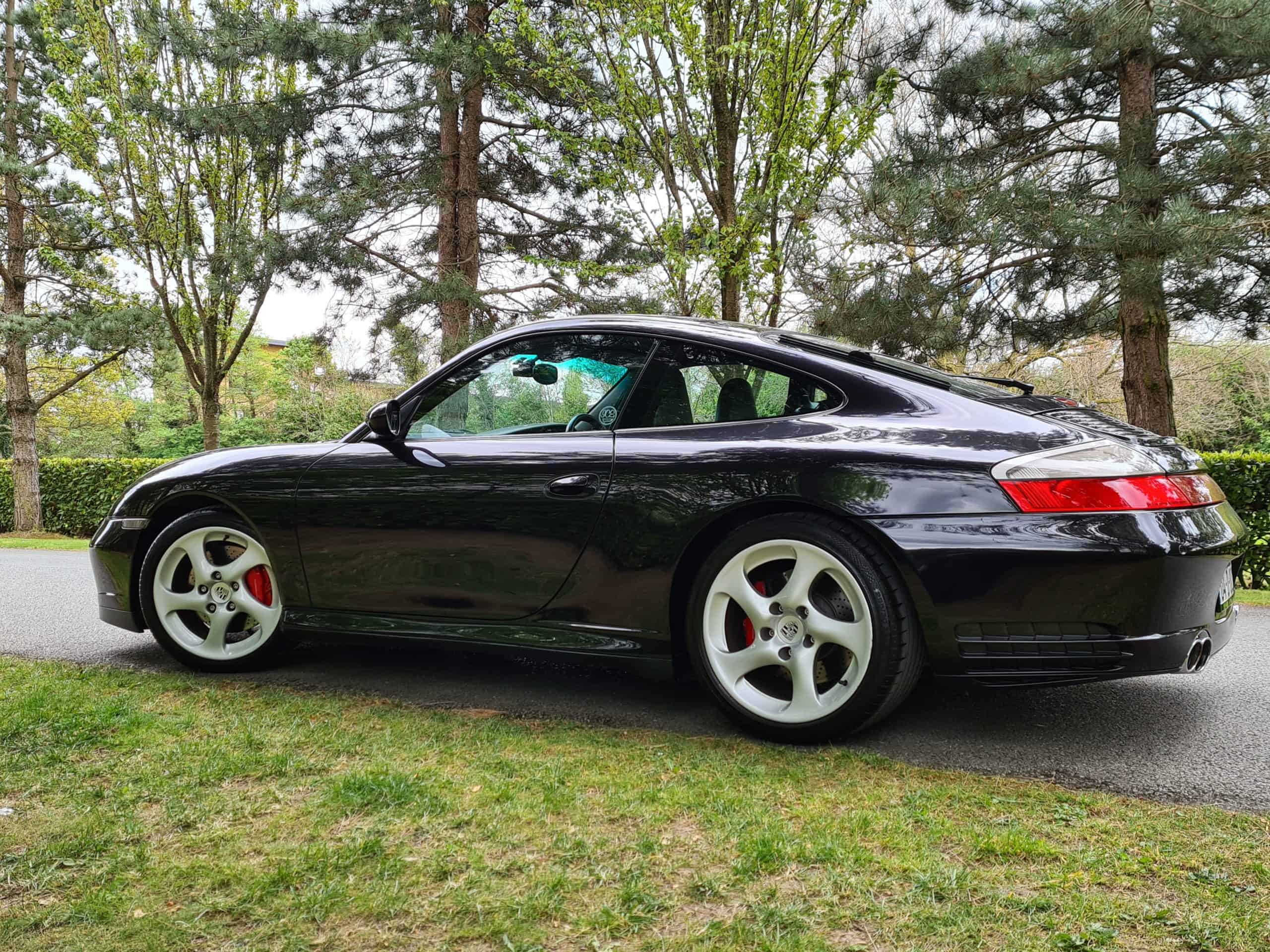 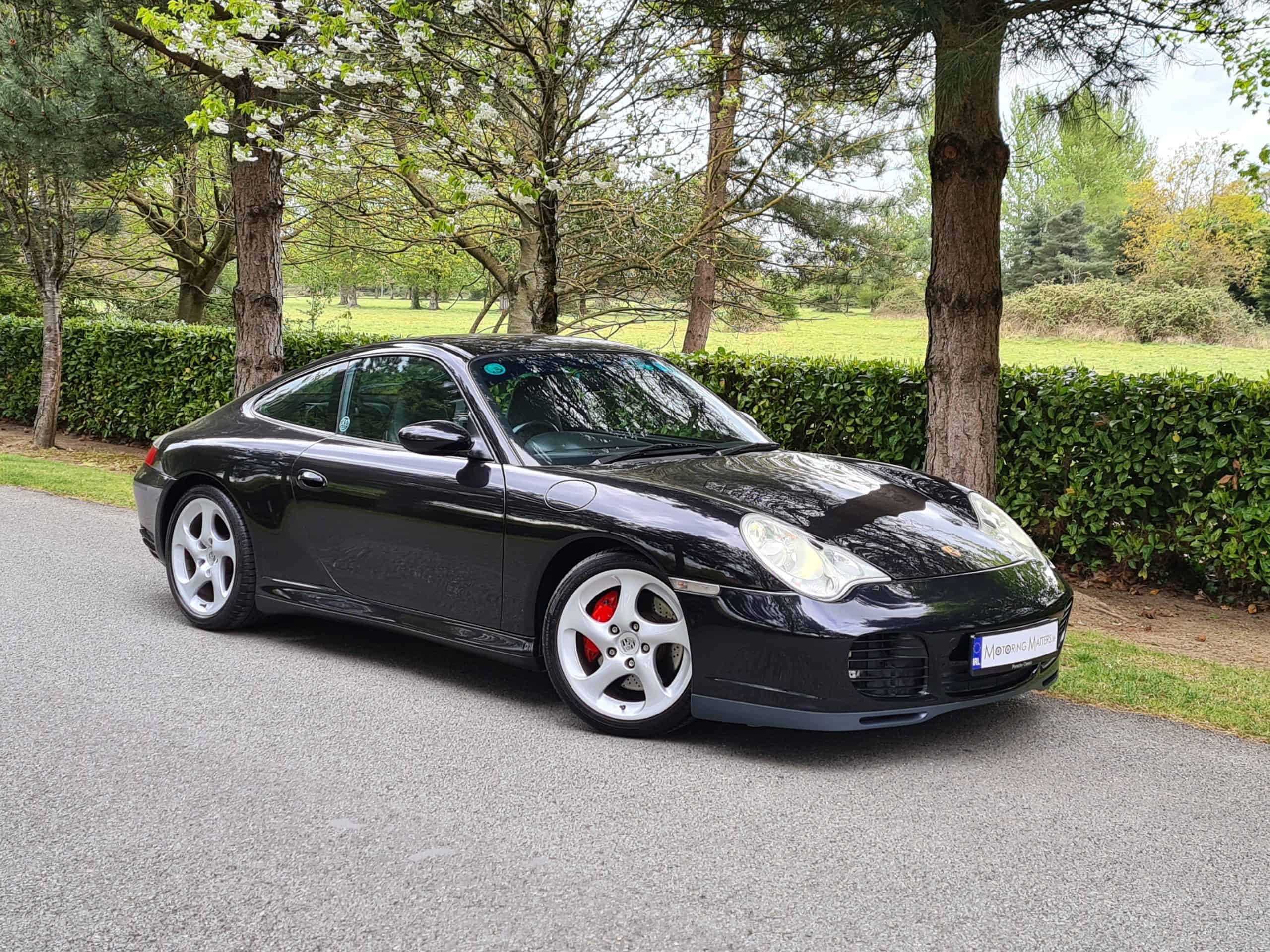 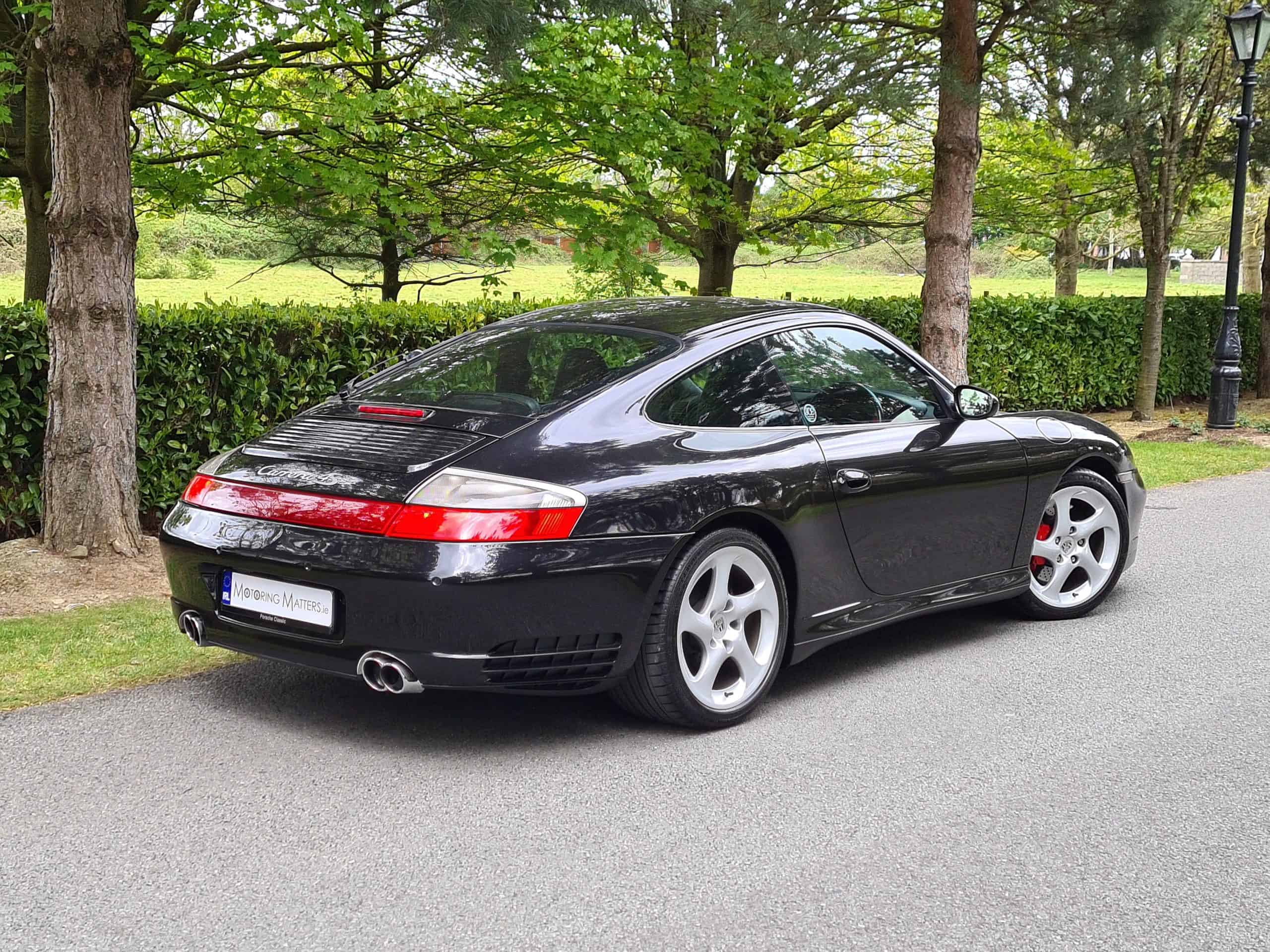 When it was launched in 1997, the 996 series of the Porsche 911 (Porsche’s most iconic model) was, and remains, the most radical departure from the 911 norm. Its reception was never going to be smooth, as the 996 series arrived with a water-cooled engine as opposed to air-cooled units that powered 911’s since their debut in 1963, and this move alone upset Porsche’s most devout 911 followers. The 996 series adopted more than just a new powerplant, as an entirely new body and chassis was also developed for the car that was produced from 1997 to 2004 (or up to 2006 for Turbo S, GT2 and GT3 models).

The introduction of the 996 series was regarded by many as a revelation, and it was billed as being the car that saved Porsche from bankruptcy. Its stiffer, more modern structure could be built more quickly by machines rather than by hand, and it was the same story with the engine, while its closeness to the 986 Boxster resulted in economies of scale that would see Porsche thriving, as opposed to merely just surviving. Contemporary reviews praised Porsche’s new 911 too, which is often ignored today because the 996’s reputation remains unfairly tarnished by its subsequent mechanical issues. The main mechanical gremlin lurking within the 996-series was an Intermediate Shaft (IMS) bearing that could fail and cause catastrophic engine failure as a result. This didn’t happen to every 996-series 911 made, but many owners upgraded their car’s IMS bearing in order to avoid the massive cost of a new engine.

However, the 996 series ought to be celebrated and coveted, because it’s incredible sales success didn’t just bolster Porsche’s coffers significantly, it also ushered the entire company into a new century with renewed vigour and enthusiasm. It enabled cars like the Carrera GT to be built and it was the 996 series, not the Cayenne, that was instrumental in creating the company Porsche is today. That the 996 series also authoritatively restored the 911 as the benchmark sports car it remains to this day is largely overlooked. The reality is the 996 series was the right car at the right time for Porsche, and after 25 years its place in history is well deserved.

My review car for this editorial piece was a 2004 Porsche 911 (996) Carrera 4S five-speed automatic in Basalt Black metallic paintwork, with black leather upholstery. Built between 2001 and 2004, the Carrera 4S was billed by Porsche as ‘a brother for the Turbo’, which related to the Carrera 4S’s adoption of the Turbo’s wider body and elements of its suspension. The Carrera name commemorates Porsche’s success in the Carrera Panamericana race (which ran from 1950 to 1954 on open roads in Mexico), while the 4 stands for 4-wheel drive, and the S for Speed. Without forced induction the Carrera 4S didn’t have any need for air coolers fore of the front wheels, so those shapelier rear wings did without side intakes. The Carrera 4S was also denied the Turbo’s rear spoiler. Instead, it featured the standard automatically-rising engine cover, under which sat the 4S’s signature reflective red strip that joined the taillights. Among 996’s the Carrera 4S is lauded as the ‘pin-up’ model, as it is the variant that is universally praised for its looks, in either Coupé or Cabriolet forms. Prices have always reflected this, with the Carrera 4S attracting a premium over its flat-flanked C2 and C4 relations. This is bolstered by the Carrera 4S’s differing, higher standard specification. Underneath the gorgeous bodywork is suspension derived from the Turbo’s – albeit, not entirely identical. The suspension is tuned differently, thanks to slightly softer springs, thinner anti-roll bars and revised damper settings, with the Carrera 4S riding 10mm lower than the standard Carrera. The big red brakes came for the Turbo, while it shares the same wheel and tyre dimensions as its mighty relation.

The flat-six 3.6-litre engine in the rear of the Carrera 4S produces 320bhp and 370Nm of torque, and this enables the car to sprint from 0-100km/h in just 5.1-seconds. The automatically-rising engine cover mentioned earlier rises when the car hits 120km/h and this greatly helps the car to remain surefooted at high speed due to the downforce generated. The Carrera 4S is an incredible point-to-point car, and it is a sports car that is as easy to drive on the daily commute, as it is on a race track. Speaking of race tracks, the 996-series Carrera 4S completed a lap of the Nürburgring Nordschleife (20.83km in length) in just 8 minutes and 2 seconds. This represents a time which is 4 seconds faster than a Carrera 2 from the same 996-series, thanks to the Carrera 4S having greater traction, grip and braking performance.

Don’t be frightened of the Porsche 911 996-series because, despite its reputation it is not the nightmare that the internet would have you believe. My advice is to do your homework in relation to the IMS bearing/engine rebuild situation, and buy one before everyone else reads this article and realises what a brilliant car they are missing out on. 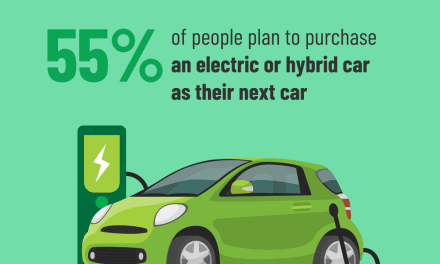 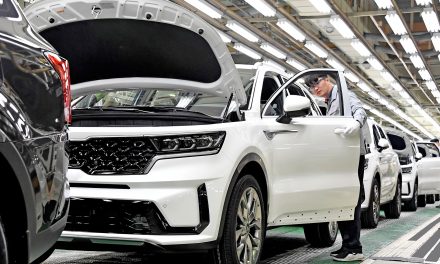 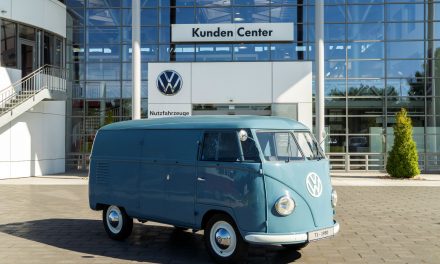 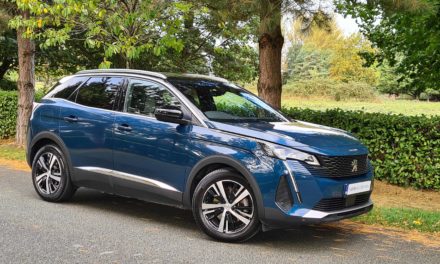