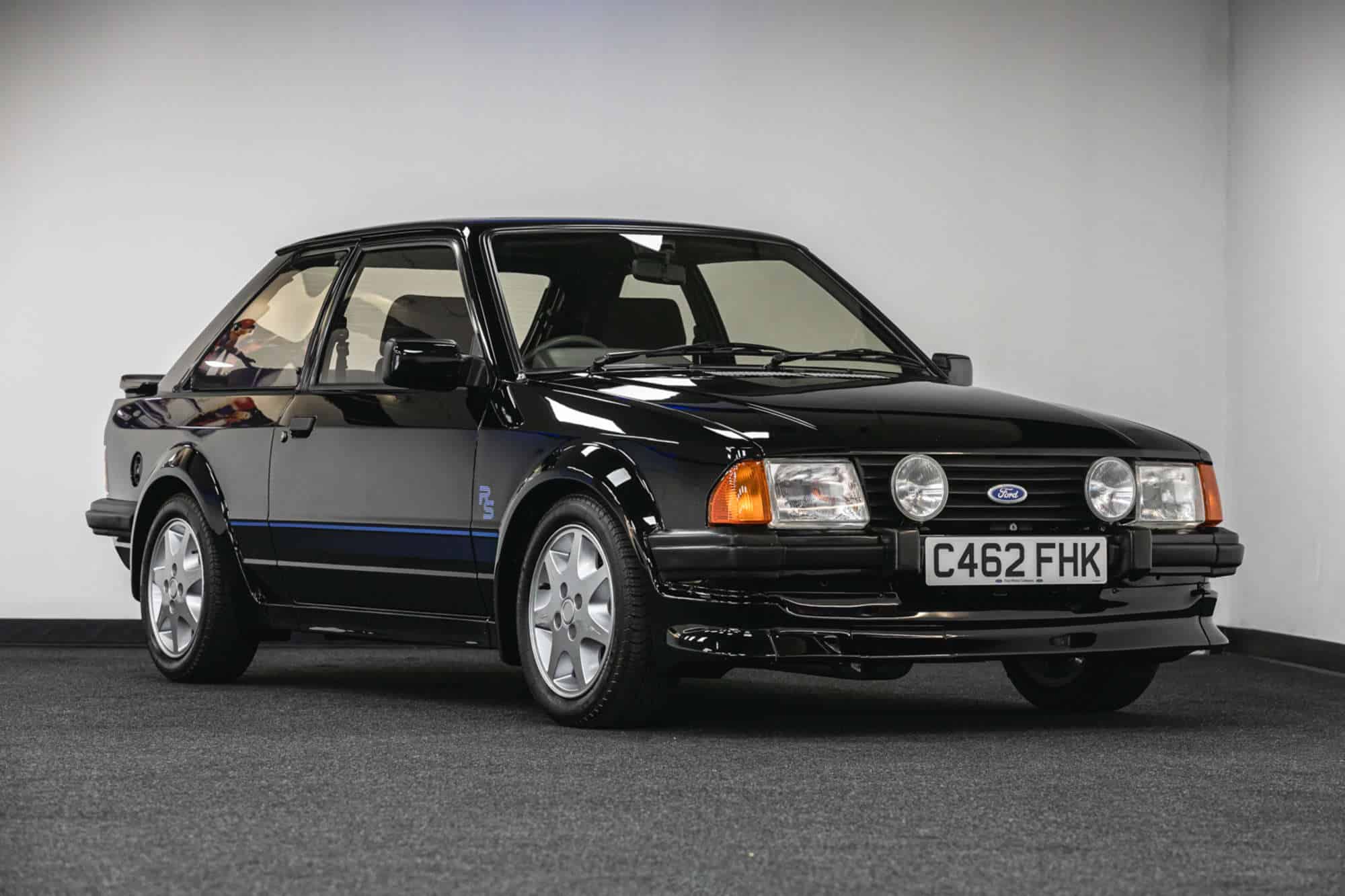 Hagerty launched its first Power List report in May of this year, to investigate how much famous ownership can add to the value of a vehicle. Searching Hagerty databases for celebrity owned cars that had been offered for sale, a list of over 260 vehicles was created and Hagerty experts then compared the sold price (or estimated sale price) with the values for a standard car at that time.

While the report was split into sections covering every aspect of celebrity from music to film it was the Royalty sectionwhich had the most interest, citing Queen Elizabeth II, Prince Philip and the Duke of Cambridge amongst the most influential, but at number one was Princess Diana. On Saturday, Diana’s Escort RS Turbo, the only example finished in factory black paint, sold at Silverstone Auctions for £724,500 including fees.

John Mayhead, Editor of the Hagerty Price Guide, explains: “Silverstone Auctions offered a 1985 Ford Escort RS Turbo S1 once owned by Princess Diana, and it sold for an astonishing £650,000 on the hammer. After costs, the new buyer paid a total of £724,500. The UK Hagerty Price Guide values this model at an average of £35,400 for a totally concours, low-mileage, original car. The Diana-owned car sold for 2062% of Hagerty’s top value.”

Before this sale, Hagerty Price Guide data revealed that cars once owned Princess of Wales commanded an average increase in price of 813%. Two of the sales were Rolls-Royces which the Princess merely travelled in, but she also had the same effect on more humdrum cars.

John Mayhead concludes: “Diana topped our Power List Royalty section with an average of 813% increase over a standard car without a link to her. As a result of this sale, her rank will rise even further in our 2023 List. Prior to the sale, I was asked what I thought the Escort would sell for, and I forecast anywhere between £100,000 and £120,000. Not much shocks me these days in the classic and collector car market, but this sale price astounded me.”

The full Hagerty Power List can be found here 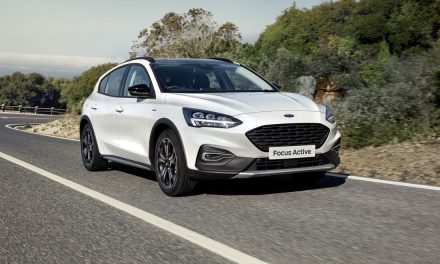 Great Value To Be Had At The Ford 201 Sales Event. 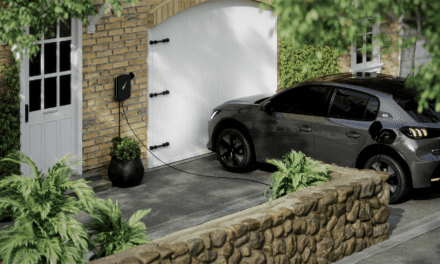 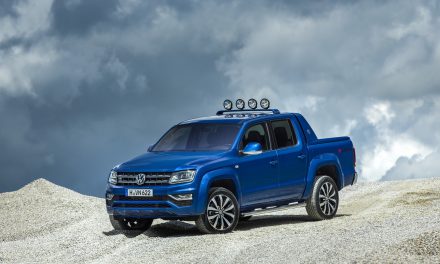 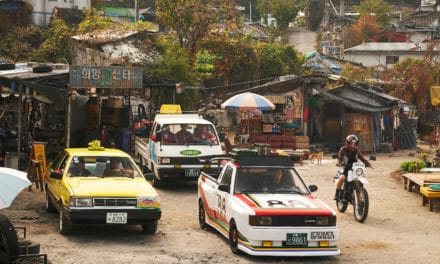