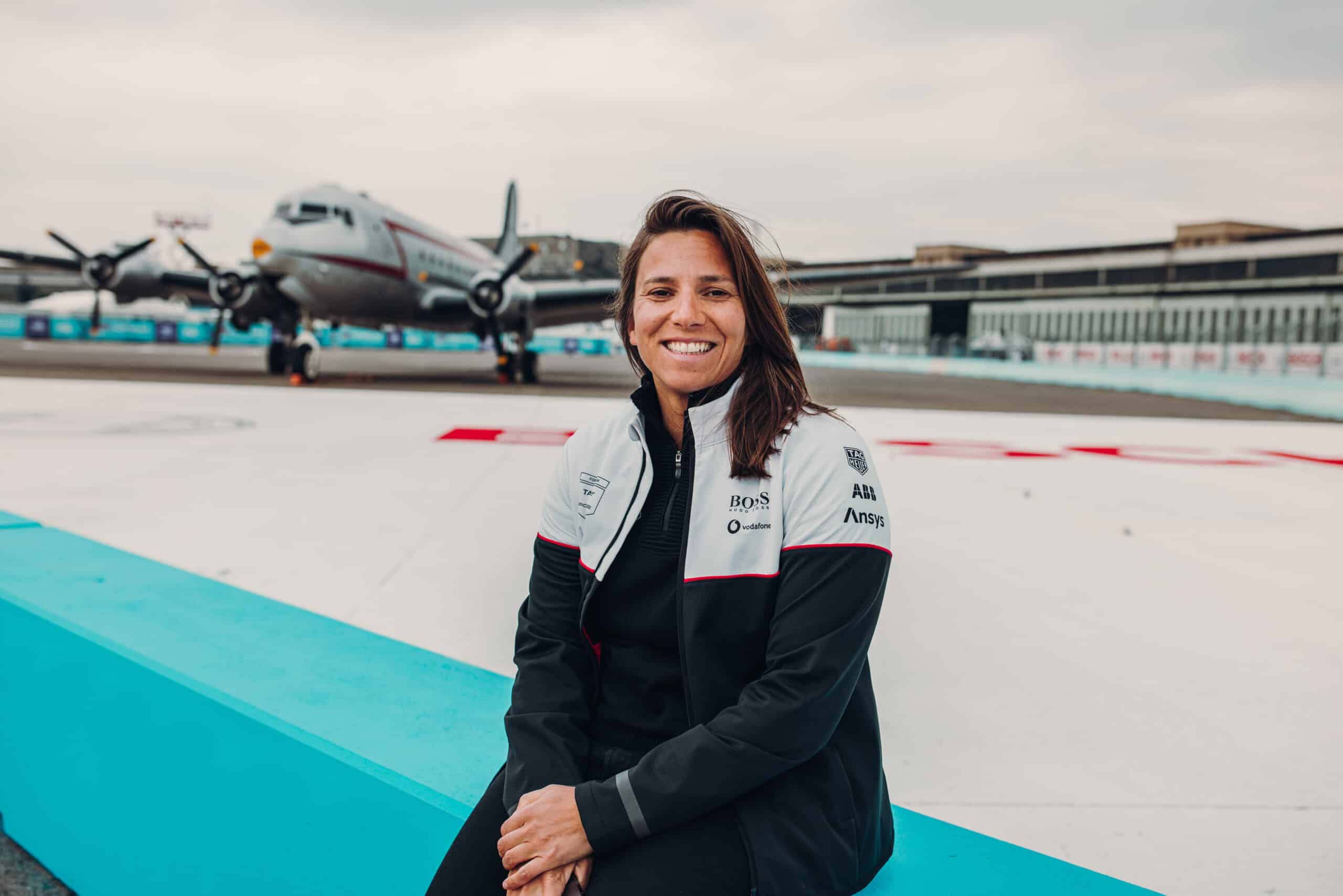 The judges in Women’s World Car of the Year have chosen their annual Woman of Worth Award. A clear winner this year is racing driver, Simona de Silvestro.

The Swiss-Italian is the first full-time driver in Australian Supercars which she joined in 2017.  She is one of only 31 women to compete at the famous Australian event, the Bathurst 1000.

She has previously driven for Andretti Autosport in the 2015/16 season of the FIA Formula E Championship. In 2010 she was Indianapolis Rookie of the Year.

In 2020 she was a factory Porsche GT driver for Timo Bernhard’s Team 75 before switching to Herberth Motorsport for the 2021 ADAC GT Masters Series.

In 2022 she returned to the IndyCar Series in North American with a minimum three-race programme partnered with Ed Carpenter Racing.

President of Woman’s World Car of the Year, Marcia Garcia, said congratulations must so go Simona who deserves the Woman of Worth Award for 2022. The organisation will make arrangements to contact Simona and plan to present a trophy and certificate.

The aim of this unique award is to recognise the best cars of the year and to give a voice to women in the automotive world. The voting criteria is based on the same principles that guide any driver when choosing a car. The selections are not a ‘woman’s car’ because such categories do not exist. Aspects such as safety, quality, price, design, ease of driving, benefits and environmental footprint, among others, are considered when casting the votes.

However, beyond choosing the best cars of the year, our goal is also to give visibility to women in the automotive world, to contribute to making women voices heard on all continents because mobility for a woman means access to many personal and professional possibilities. 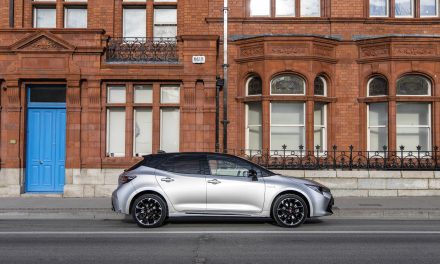 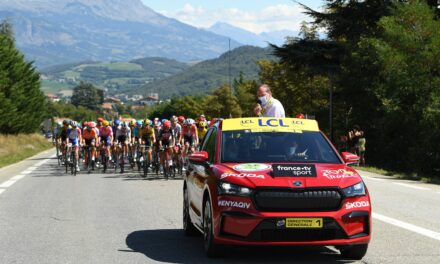 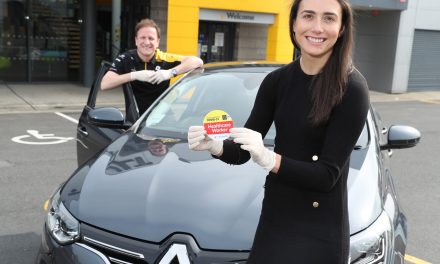 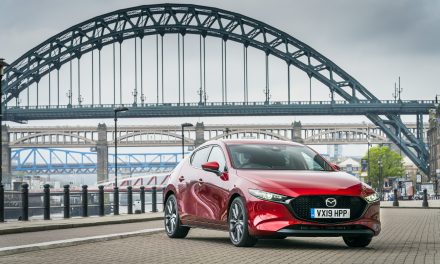