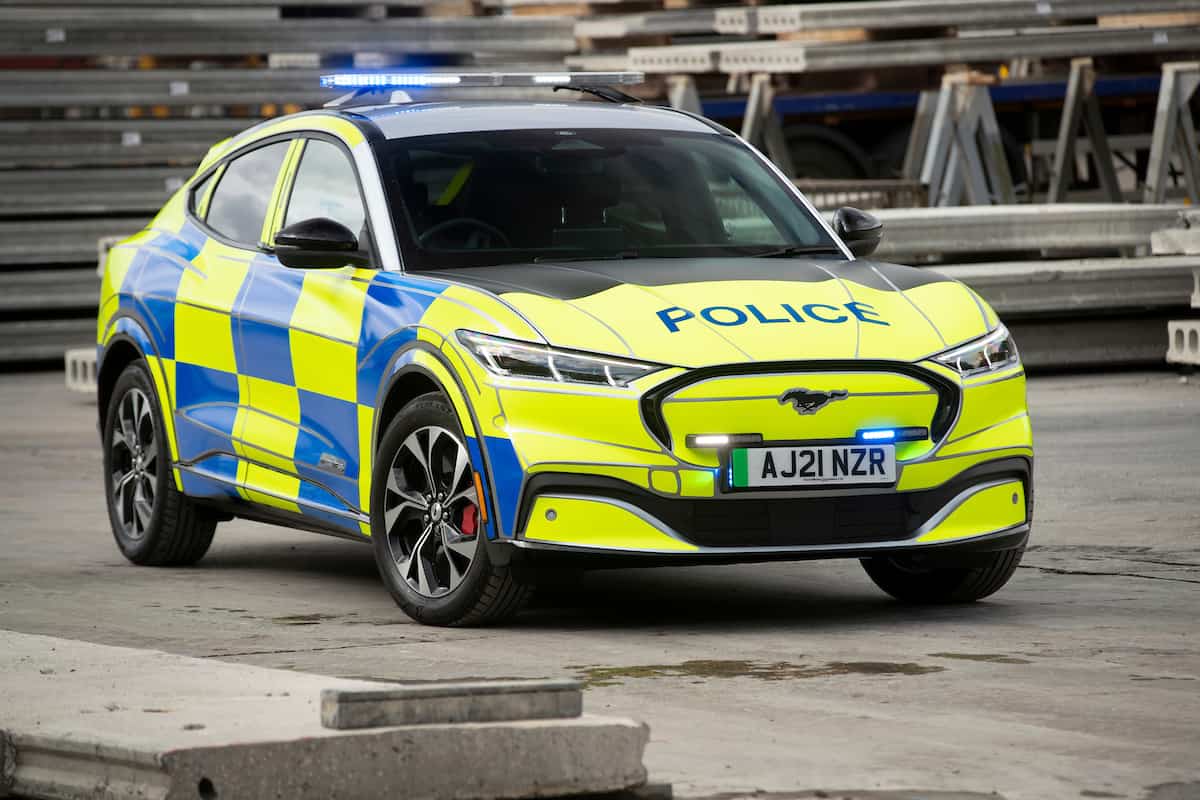 Ahead of its arrival in Ireland, the new Ford Mustang Mach-E is attracting the interest of a range of different customers in the UK where it was recently launched, including from the UK’s police forces.

Such has been the enthusiasm of the UK police for Ford’s stunning new all-electric SUV that already seven forces have either tested the new vehicle or requested a full evaluation of a specially-built concept car.

A full ‘blue light’ livery test car was built following many enquiries from UK police forces looking for greener solutions to the current products currently available to them.

The Metropolitan Police Force has already appraised the standard Mustang Mach-E and has now requested a full evaluation of the marked concept. Also waiting for an opportunity to try the new 999 vehicle are the Sussex, Surrey, South Wales, Dyfed Powys, Devon & Cornwall and Police Scotland forces.

The initial concept is a demonstrator Mustang Mach-E Standard Range AWD (all-wheel drive). Subject to testing of this model, Ford is planning to offer Extended Range version of its RWD (rear-wheel drive) and AWD versions. The extended battery types would give the police even greater range, and therefore versatility and capability, for police operations.

Instant and super-quick acceleration – the new Mach-E is capable of 0-100km/h in 3.7 seconds (GT version) and 178km/h – will be a useful weapon against crime for any police car, while the all-electric Mach-E will offer the forces one of the most economical and environmentally-friendly cars on their fleets.

The Mustang Mach-E is already a Guinness World Record holder having achieved the lowest energy consumption on a journey in an electric car. It’s capable of 600km range between charges.

The issue of where the power to operate the concept car’s blue lights, sirens and other high-tech equipment would come from, has been addressed by Ford technicians.

“The vehicle range is uncompromised as the blue light equipment is being drawn from the vehicle’s 12V battery and not the drive battery,” says Terry Adams, Blue Light Direct Sales Manager, Ford of Britain and Ireland.

“In future developments we will look to increase this battery capacity to allow for additional equipment to be fitted.”

The conversion of the original Mach-E was carried out by Ford’s long term partner to the blue light industry, Safeguard SVP, a specialist constructor based in Essex.

Among the equipment fitted to the concept car are bespoke mounting pods and brackets to ensure suitable locations are found for operational use, with minimal damage to the vehicle.  All lighting is LED with very low power consumption to reduce current draw from the vehicle’s 12V power system.

Meanwhile, the 999 livery is a first-off design which utilises high specification material to maximise day and night visibility requirements. 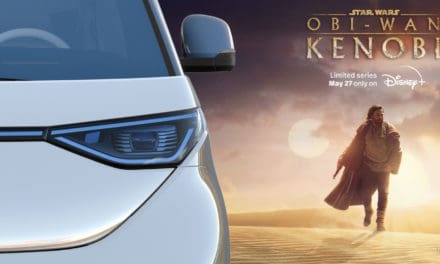 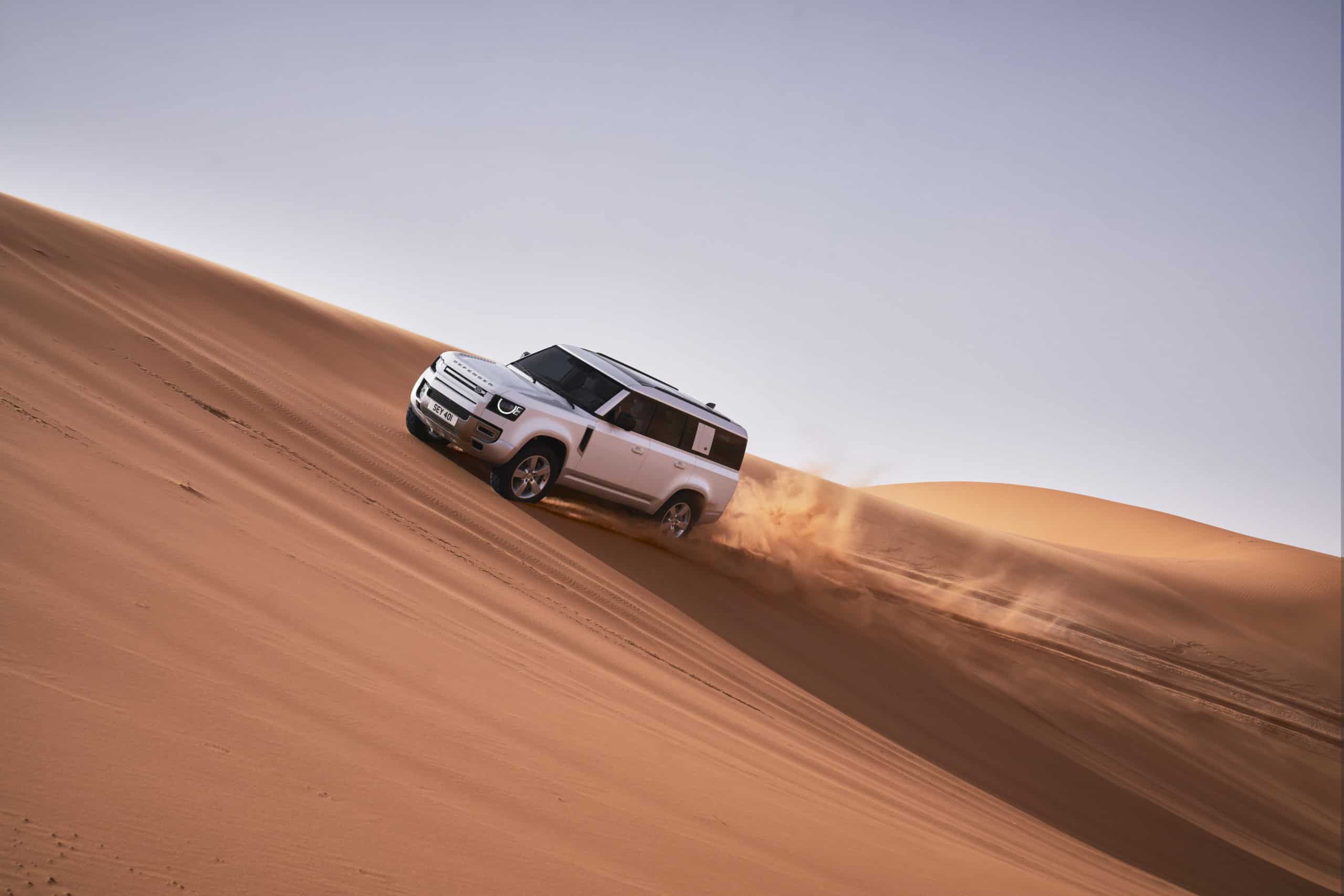 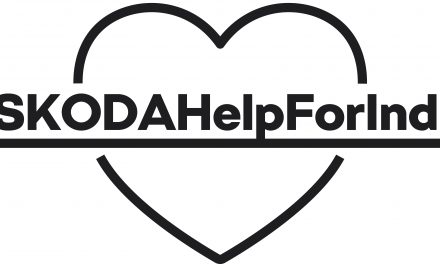 ŠKODA AUTO donates one million euros in cooperation with the Volkswagen Group to fight COVID-19 in India. 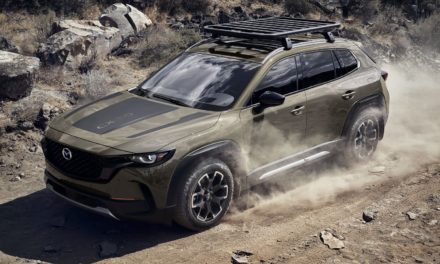