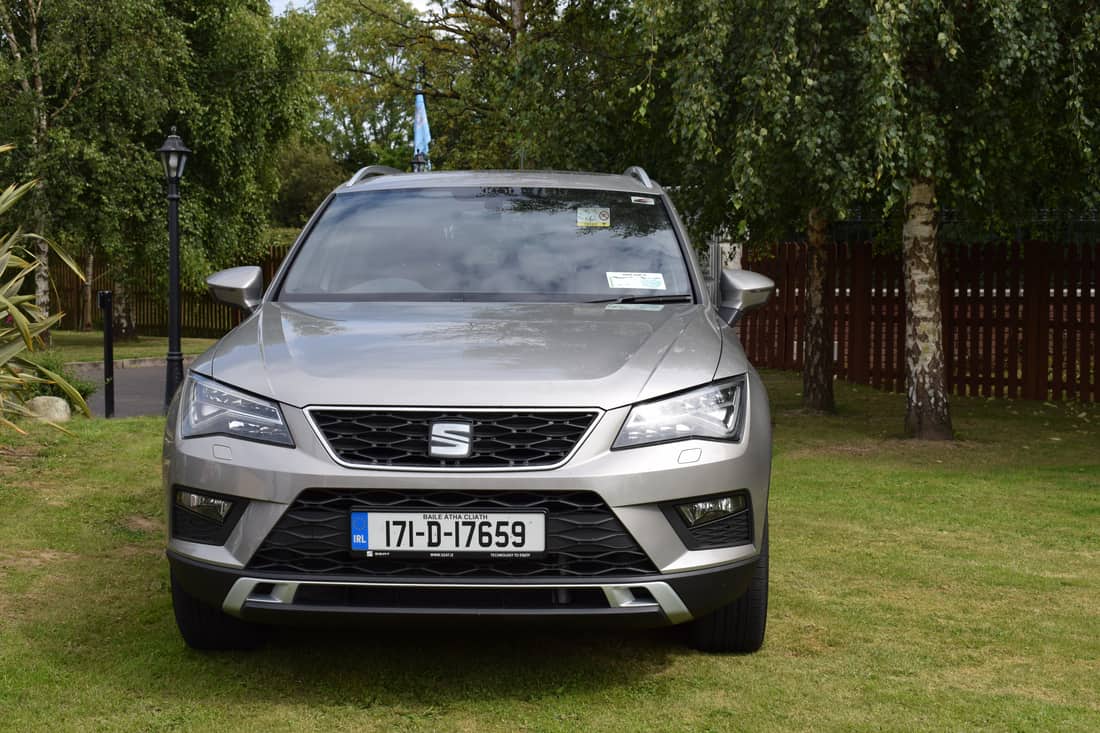 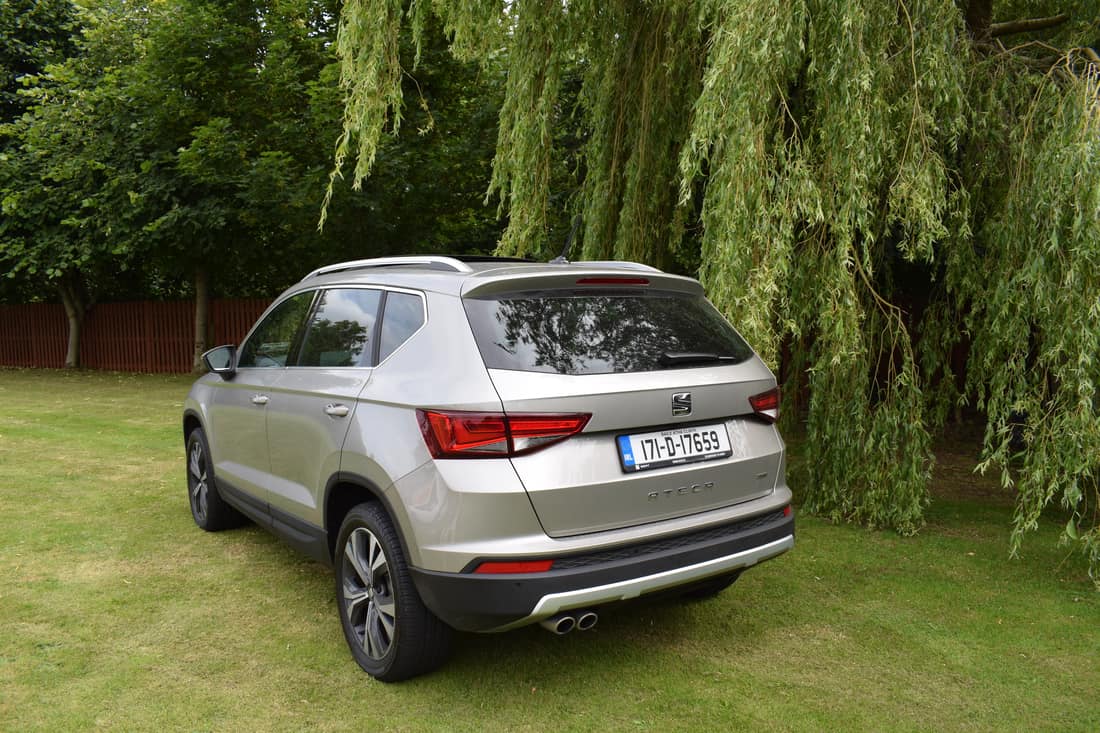 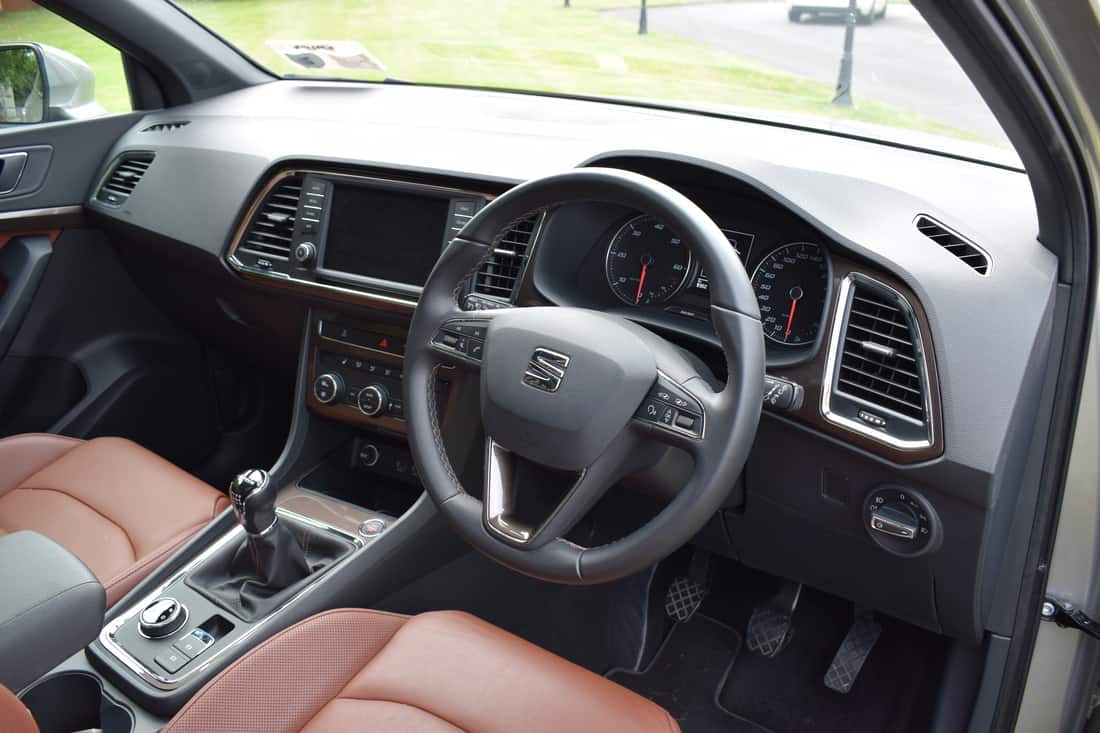 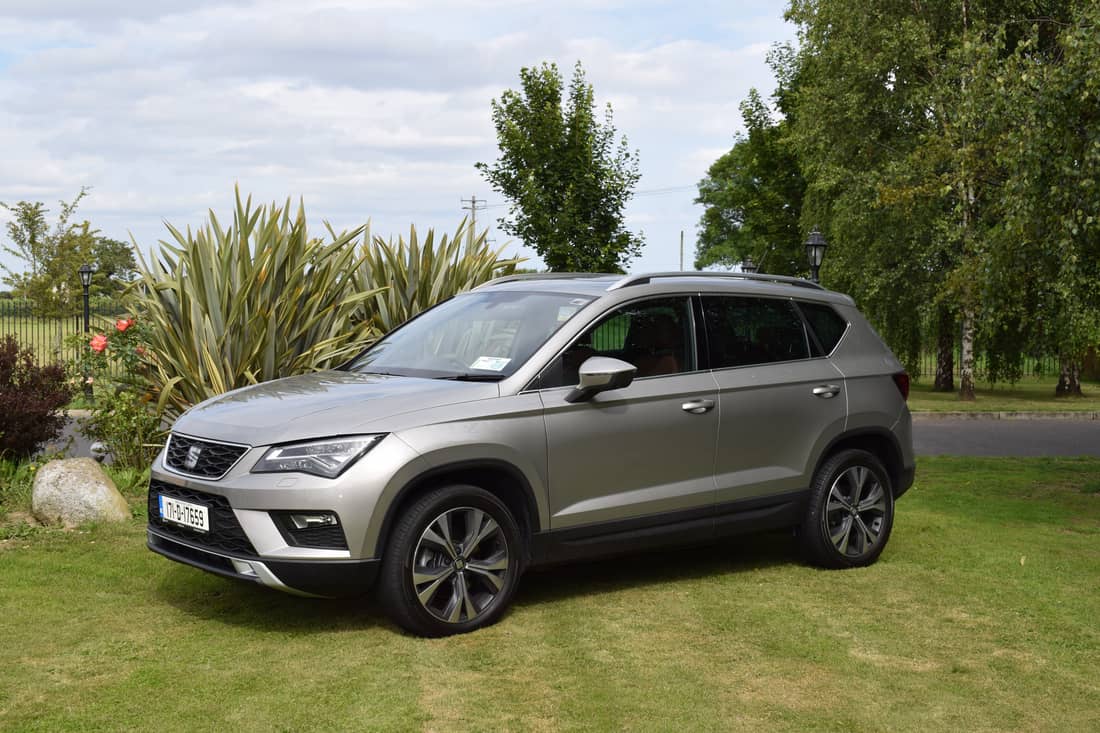 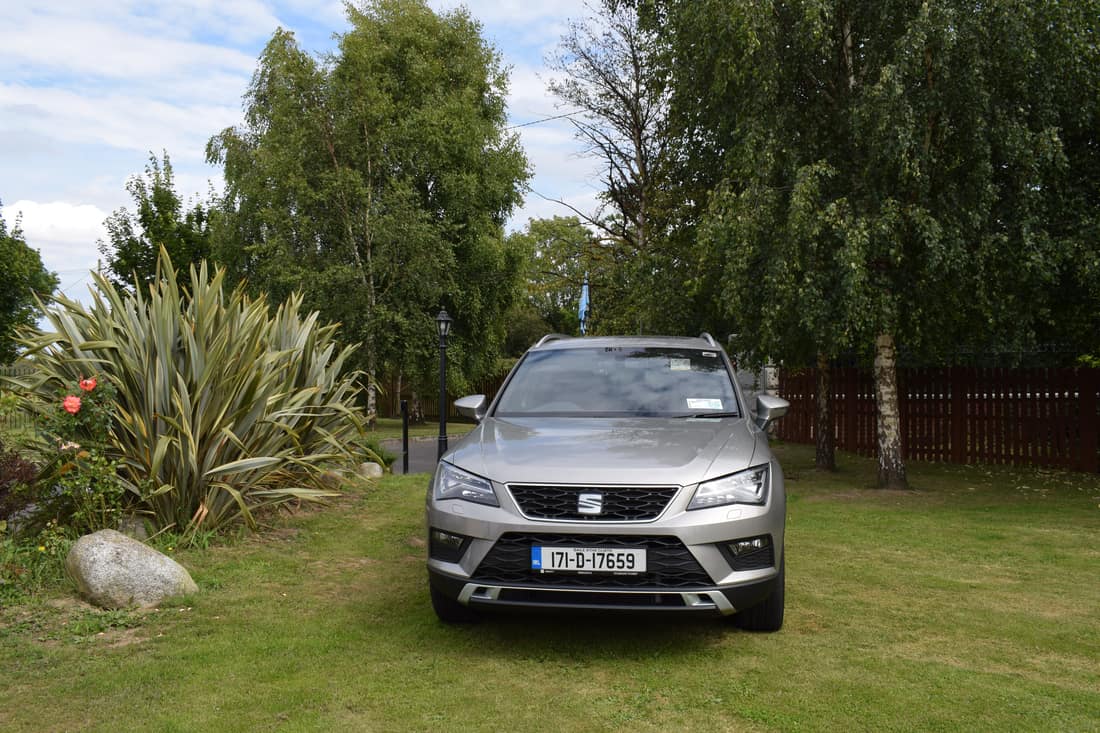 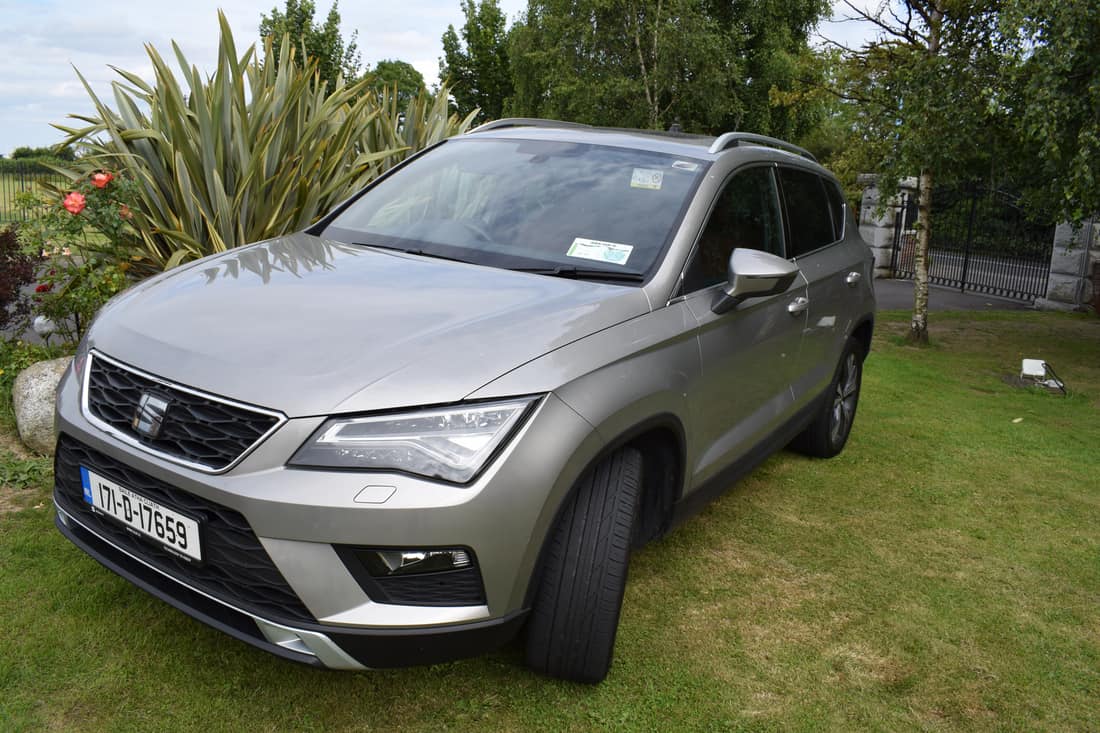 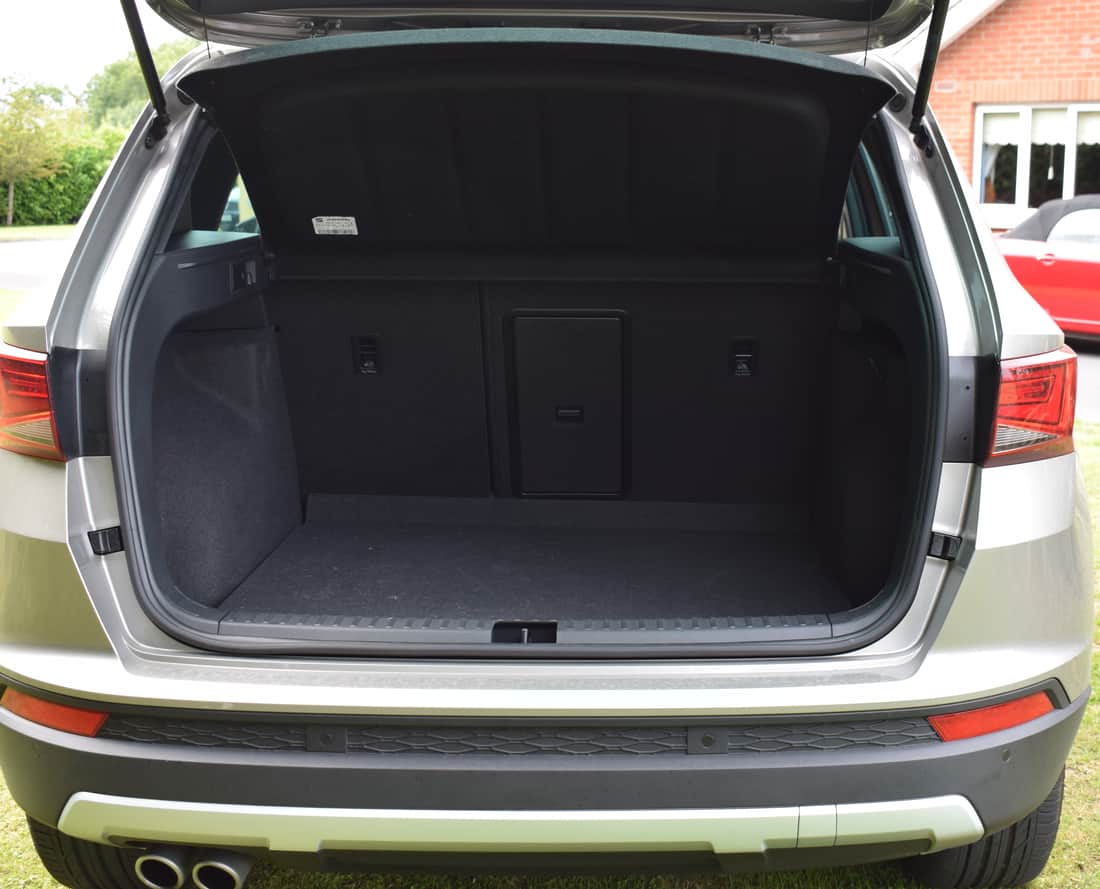 SEAT’s first entry into the lucrative SUV market had to be a good one, and thankfully the Ateca has succeeded in achieving this.

Part of the Volkswagen Group since 1986, SEAT have seen their world-wide sales figures increase year after year – thanks in no small part to a sharp design language across its entire range of cars. In my opinion the new SEAT Ateca is one of the best-looking SUVs on the market. However, its beauty is not only skin deep as a wide range of punchy and efficient engines – and a well-tuned chassis – makes the Ateca the best in its class on the road too.

The new SEAT Ateca’s platform is shared with the new SEAT Leon, so there’s good space inside. The Ateca handles magnificently on all types of road surface, while the low-set driving position means it feels sportier than some rival SUVs.

My SEAT Ateca test car was a 2.0-litre TDI (150bhp) 4Drive (4WD) Xcellence model finished in Capuccino Beige metallic paint. For me, the new Ateca SUV ticks all the boxes. It is super-stylish, great to drive and – with prices from just €25,120 (ex works) – is great value for money. The Ateca’s sharp looks, fun handling, practical body-style and solid build quality are the real icing on the cake. SUV buyers have never had it so good. 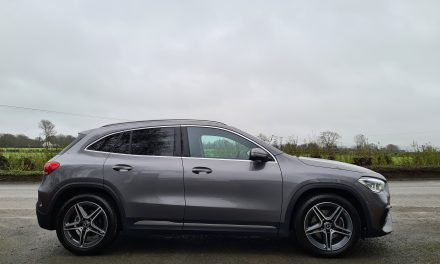 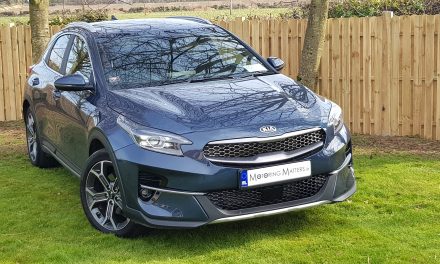 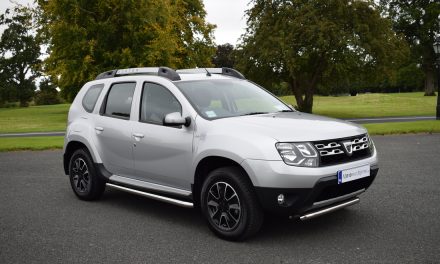 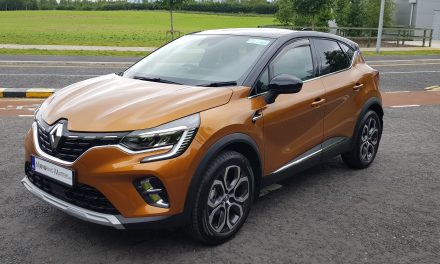