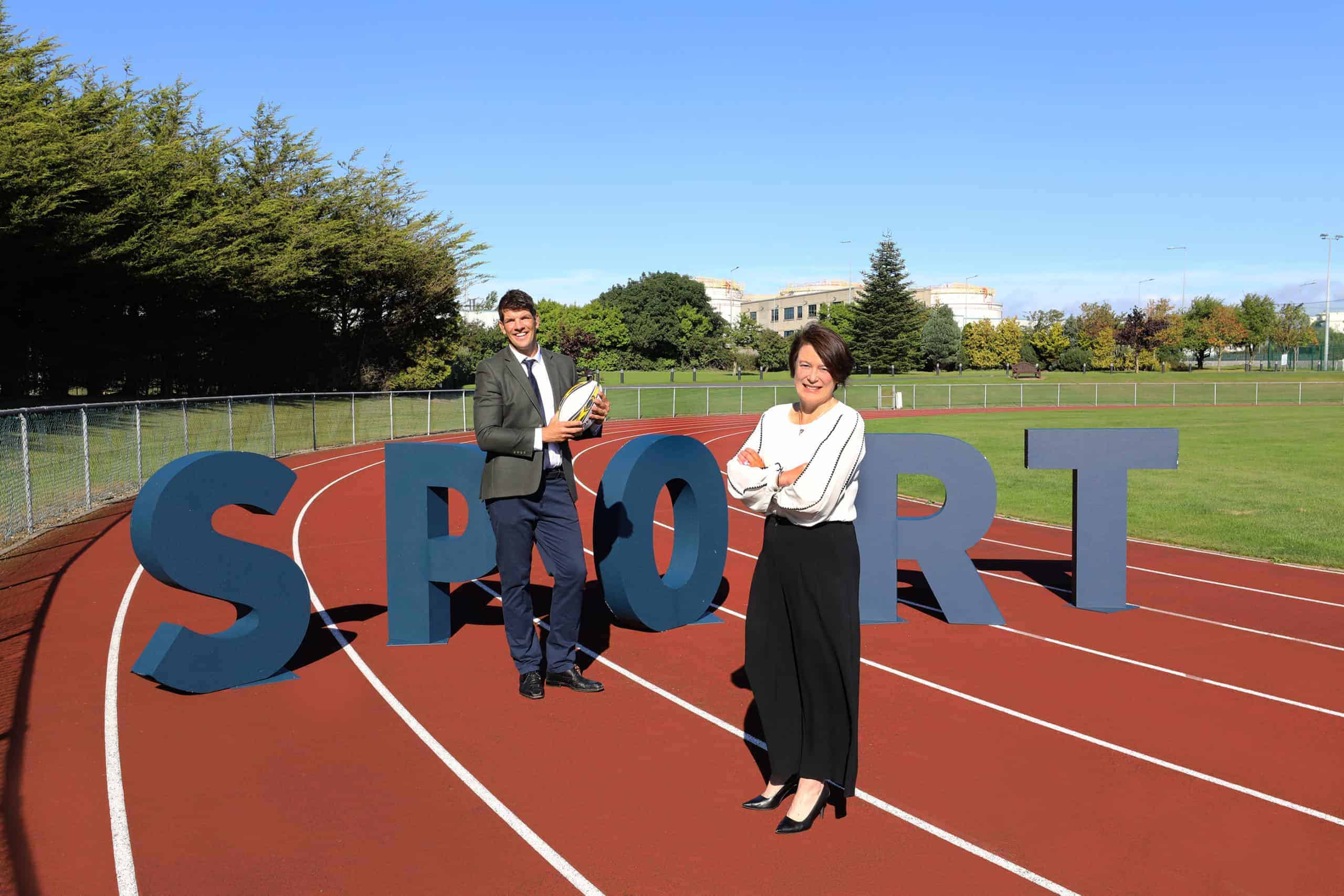 For the second successive year, Valero Energy (Ireland) Limited – the company that markets fuel in Ireland under the Texaco brand – has confirmed its commitment to host the 2021 Texaco Support for Sport initiative.

Under the scheme, which follows a similar line to that which proved so successful last year, a gross fund of €130,000 is being set aside for distribution to sports clubs on a twenty-six, county-by-county basis, with successful applicants receiving €5,000 in each case.

Open to sports clubs across the 26-counties, irrespective of sporting discipline, size, membership, age, cultural appeal or gender – including clubs that may have made an unsuccessful application previously – the initiative recognises the valuable contribution that sports clubs make to communities and throughout Irish society as a whole.

Speaking at the launch of the 2021 initiative, James Twohig, Director of Ireland Operations, Valero Energy (Ireland) Limited said: “Mindful that sport is at the heart of so many communities throughout the country and a key component in the fabric of Irish society, we are delighted to host Texaco Support for Sport for the second year in succession. At a time when many sports clubs have had to weather difficulties and limitations of one kind or another, the Texaco Support for Sport initiative opens up an avenue to funding for those that need it most.

“As shown last year, this can include structural enhancements, improvements to facilities, purchase of new equipment and community inclusive measures to broaden and enhance the appeal of many sports clubs within their communities,” he added.

Leading the adjudication process once again is Texaco Support for Sport ambassador, acclaimed broadcaster and former Irish rugby international, Donncha O’Callaghan. Commenting, he said that the most heartening aspect of last year’s Texaco Support for Sport initiative was the extent to which sporting spirit is alive and prospering amongst communities throughout Ireland.

“Through the scheme, a fantastic system now exists whereby even the smallest and most remote clubs and minority interest groupings can have access to the vital funds they need in order to develop and serve their memberships, hence enhancing their communities. I’m delighted & really looking forward to seeing the incredible work being done by clubs & volunteers at the most important level, our grassroots,” he said.

Sports clubs can now apply for Texaco Support for Sport funding, the only requirement being that they be properly constituted and hold a valid Games & Sports Number (GS Number) issued by the Office of the Revenue Commissioners and featured on a recent list published by them on 30th June 2021.

Those wishing to apply are invited to submit full details of their sporting activity, the purpose for which the funding is sought and the use to which it will be put. Full details of the scheme and its operation – together with registration, application, validation, adjudication and terms and conditions – are available to view atwww.TexacoSupportforSport.com

Closing date for applications is the 31 December 2021 with adjudication taking place in January 2022. 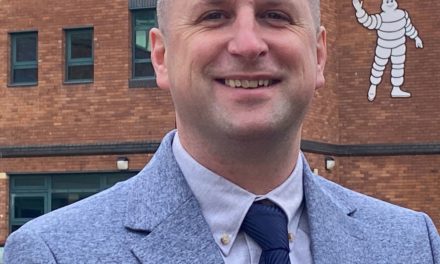 WHY NOT CHECK OUT MY PRINTED ARTICLES – 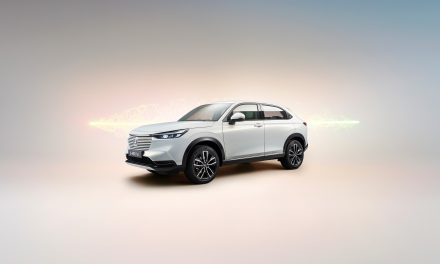 All-new HR-V e:HEV: A deeper look into the design concept. 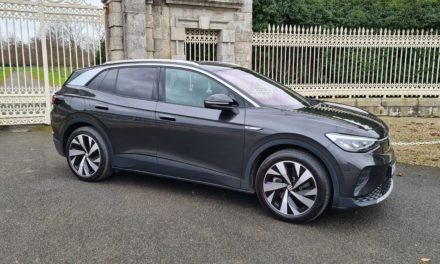