Strong start to July registrations for the Renault Group in Ireland. 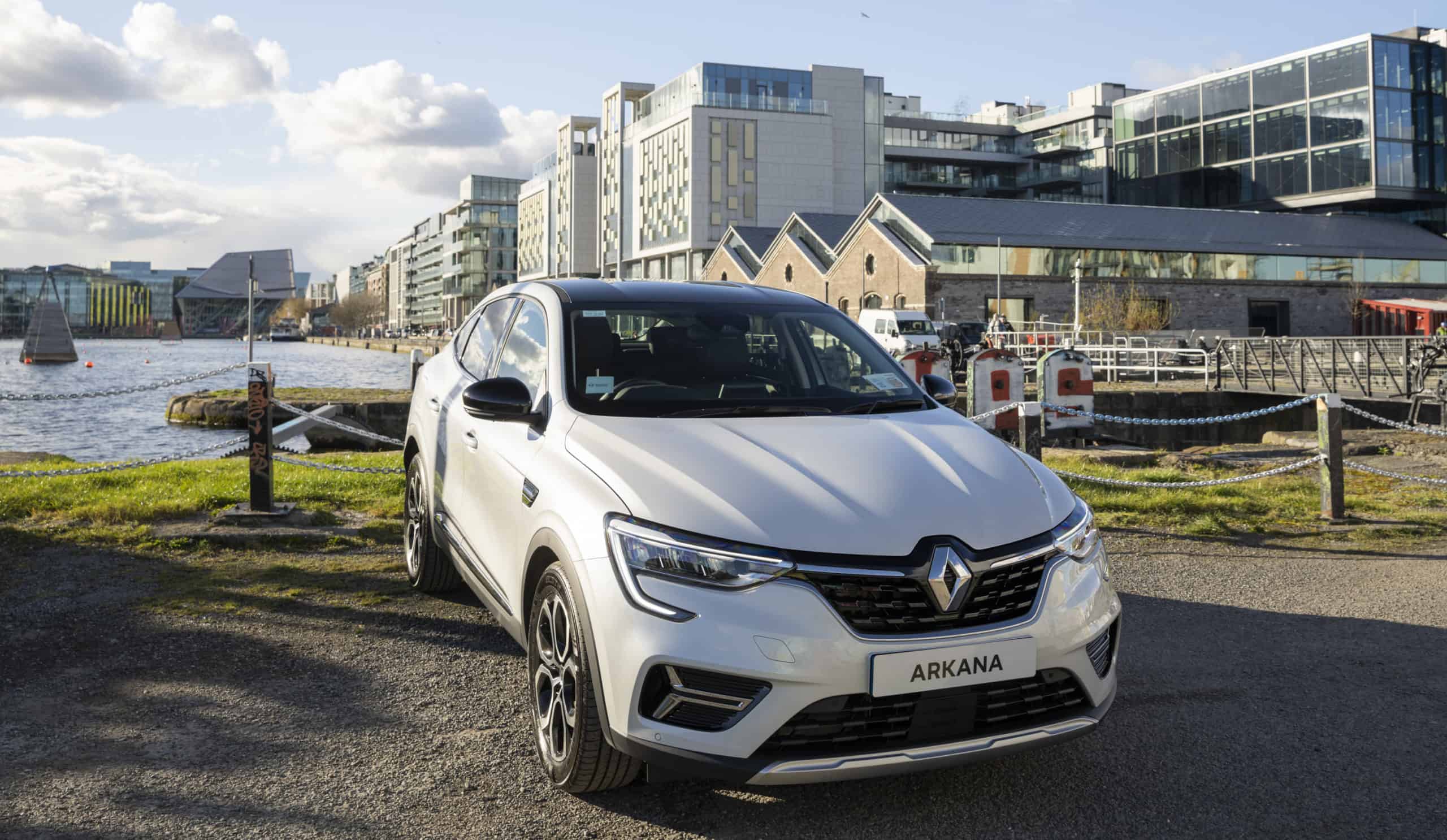 Renault Group Ireland has seen a strong start to July with an 8.3% combined market share bringing the Group into 4th position already this month. June was a positive month for the Group finishing in second position in the car and van market combined with Dacia finishing in the Top 5 in the car market in June.

The all-new Renault Arkana was the number two best-selling car model as well as achieving 2nd position in the C-SUV segment. Overall, in the B segment, Renault Group achieved number one status in June and comes in at number two year to date. The ever-popular Clio was the second best-selling car in the B-hatch segment, with the in-demand Dacia Sandero in 4th position. The all-new Dacia Jogger 7-seater, launched in late April, went straight to the top of the C segment in June. In the van market, Renault Group finished with a 19.1% market share.  Trafic finished at number one in its segment in June and was the best-selling van overall last month.

Renault Bank which has been operating in Ireland for over 10 years is now trading as Mobilize Financial Services. It has lent over €1.7 billion to Irish customers in that time and has financed more than 100,000 vehicles for Renault and Dacia customers since 2012. In June it lent €11 million to Renault customers with PCPs accounting for 2 in 3 of new car agreements. On used car finance, PCP now accounts for 1 in 5 of all finance agreements which is almost double that of last year. Mobilize Financial Services lent €24 million to used car customers year to date.

“ It’s been a really good start to the new 222 registration period, and we are coming from a strong June for the Group with a 19.5% combined market share and a number of models on the best-selling podium last month. With the arrival of good stock volumes in June and further volumes arriving in July and August we are in a good position for the 222-registration period and our 29 dealerships, and the rebranded Mobilize Financial Services have been very busy these past weeks. Looking forward we are excited to launch our all new Mégane E-Tech 100% electric in a few months’ time and also to the arrival of all new Kangoo E-Tech van ”. 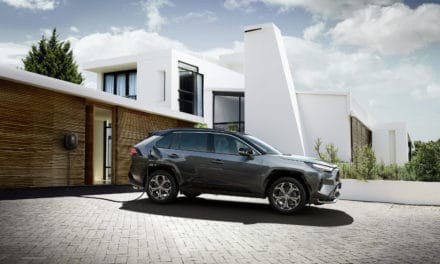 Irish customers get into gear for Toyota’s RAV4 Plug-In Hybrid. 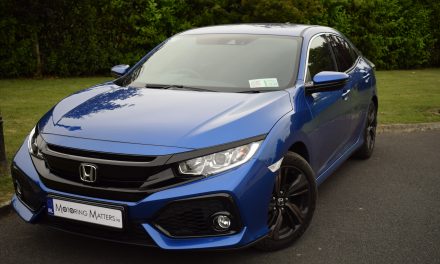 Tread Carefully To Save Fuel. 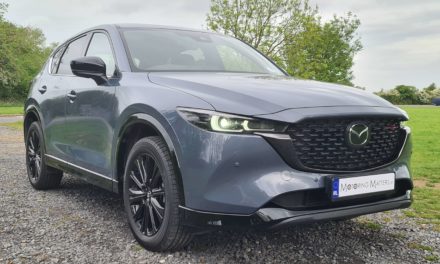