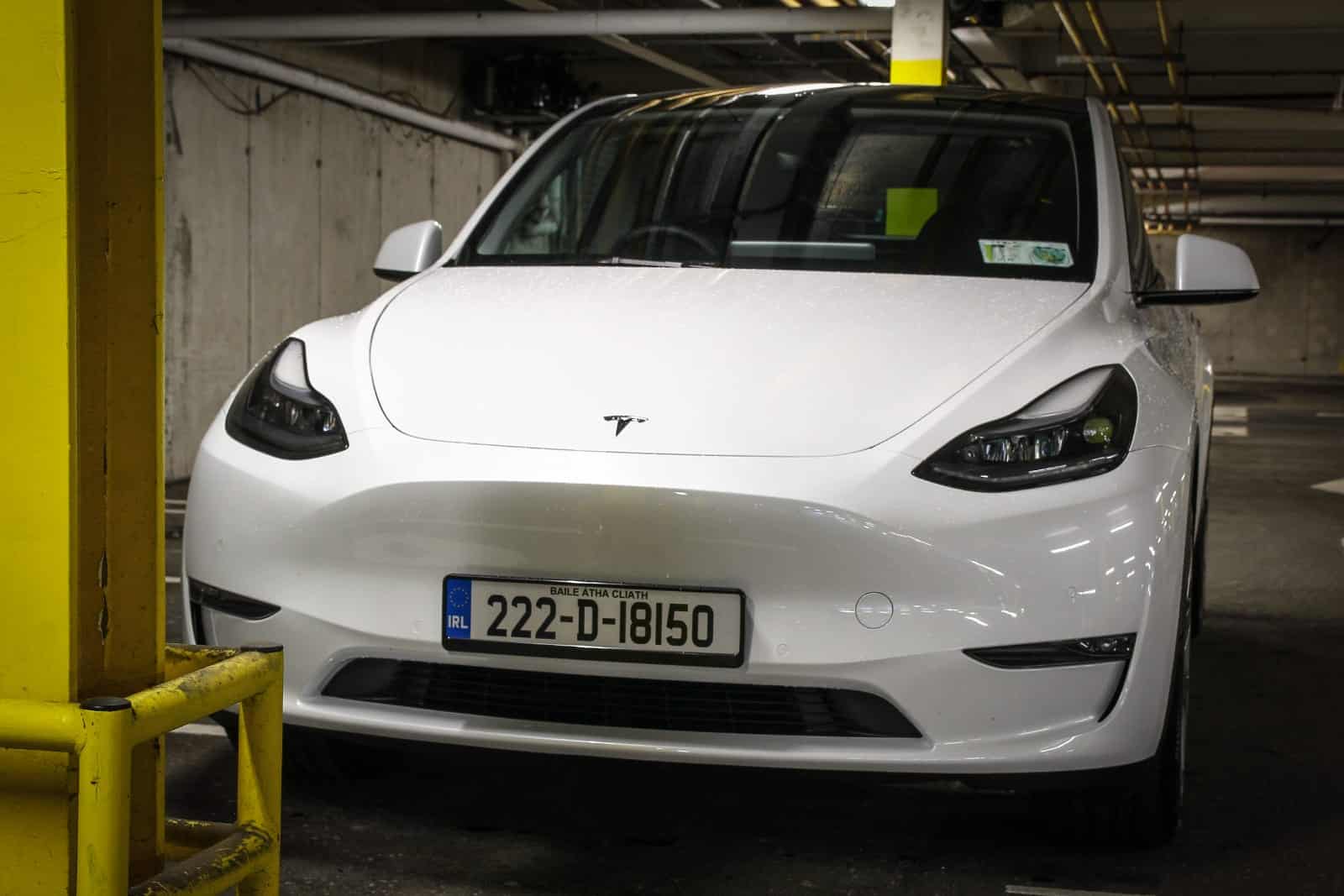 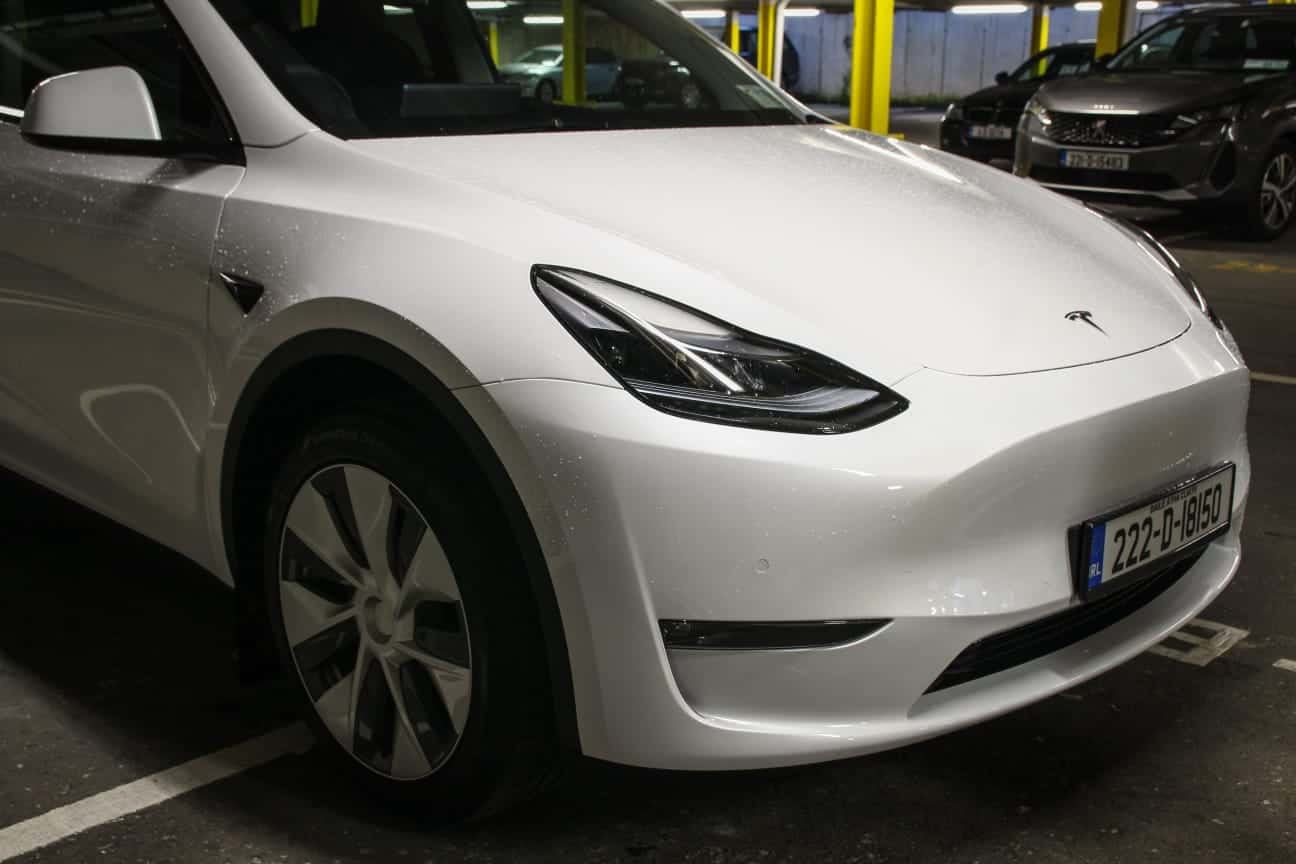 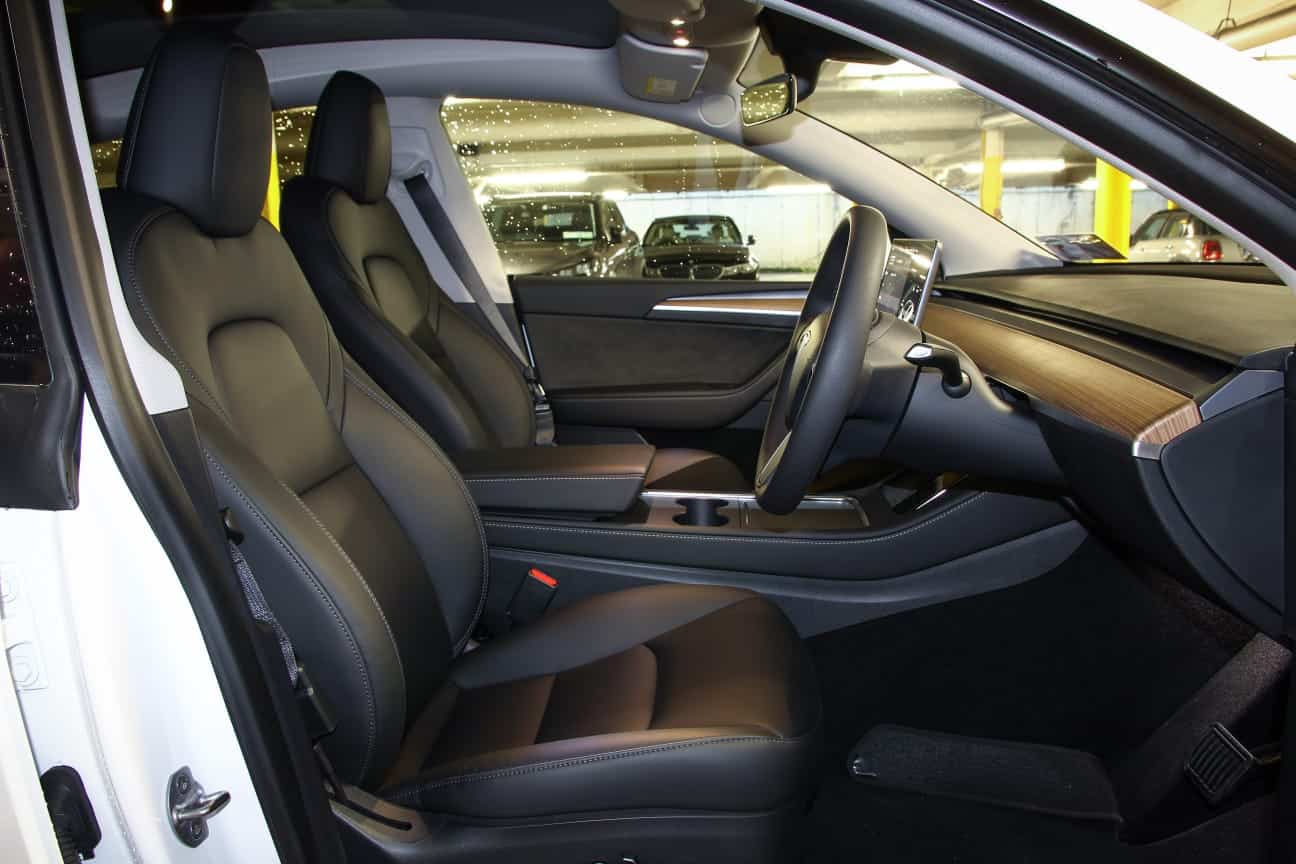 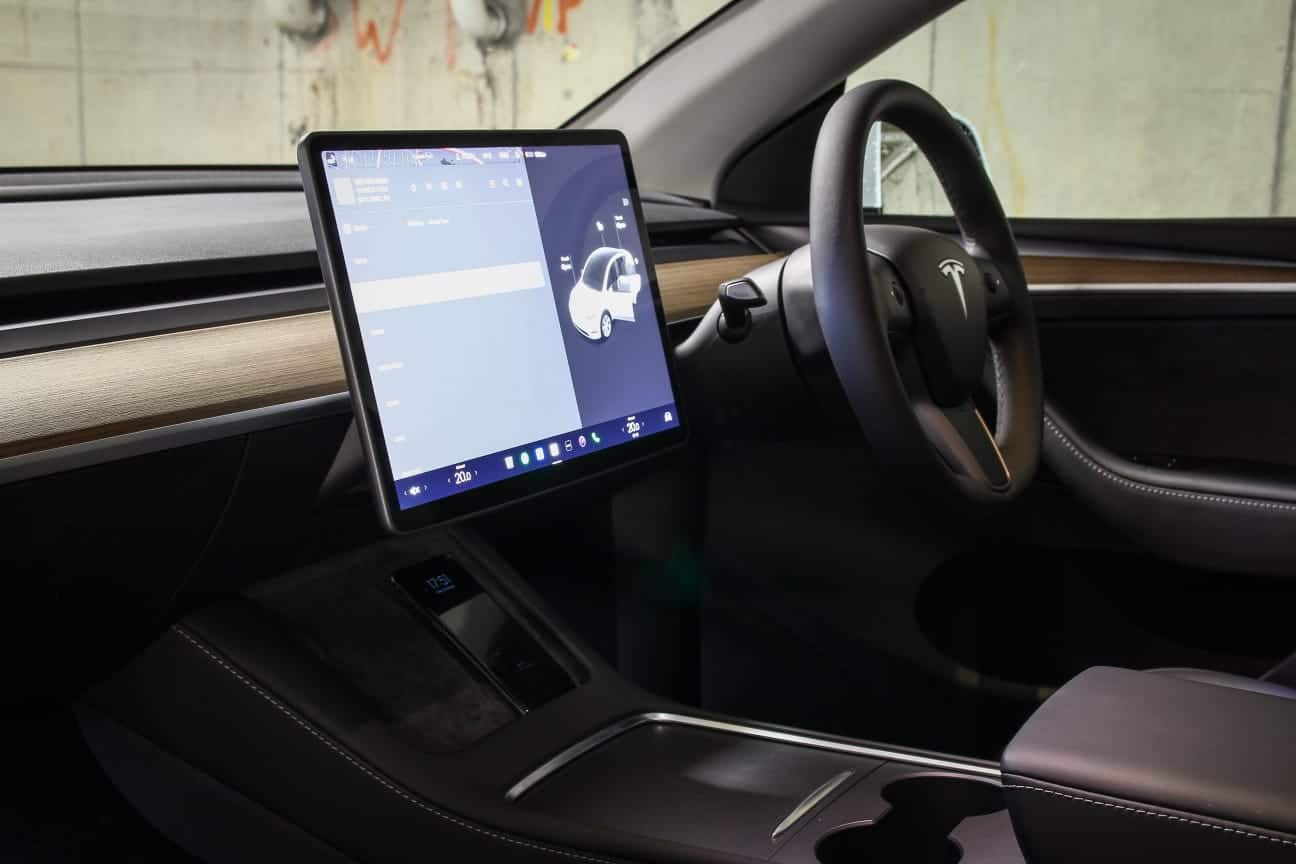 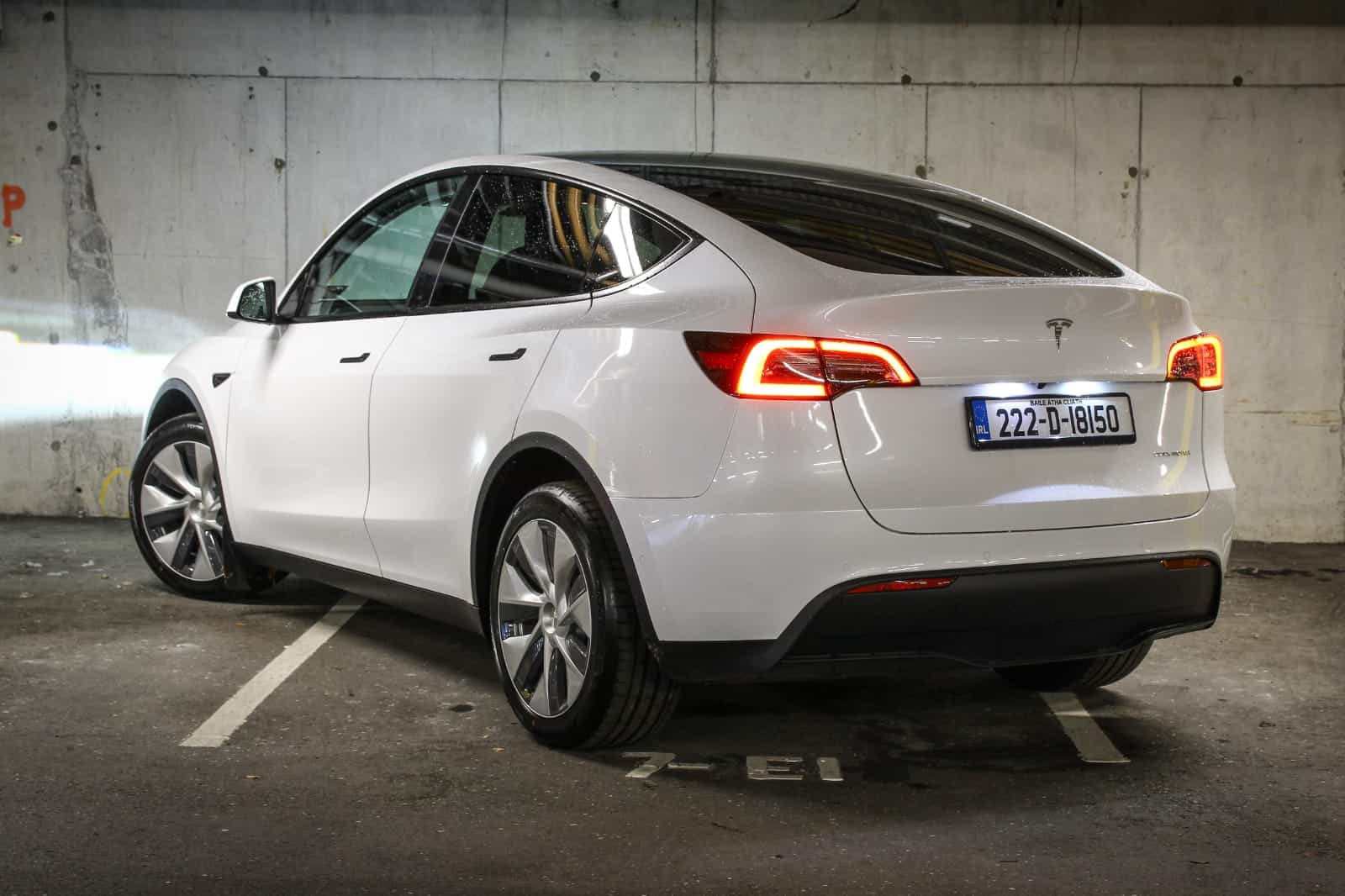 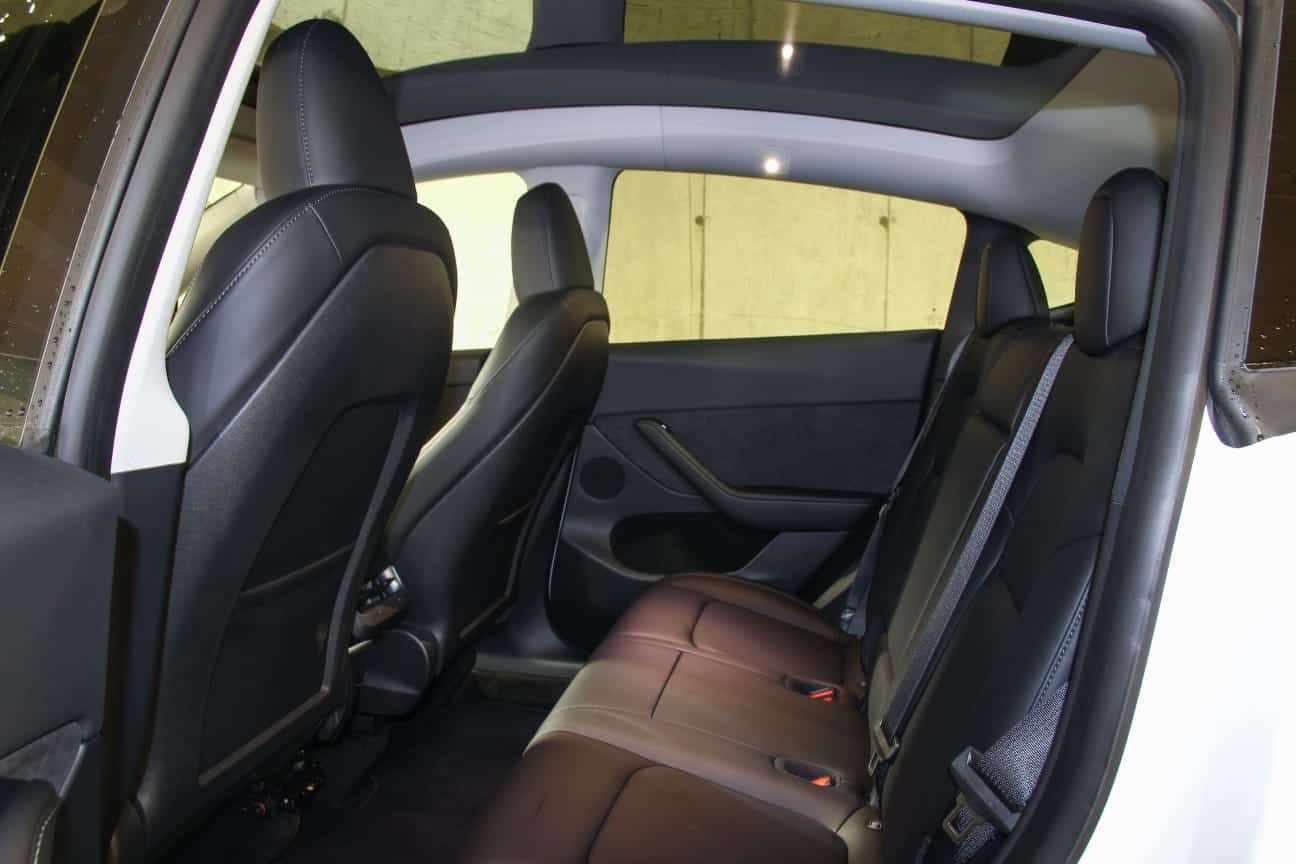 Tesla’s newest offering, the Model Y, sits just above the smaller Model 3 hatch back in their all-electric line up, and below the Model X. It is essentially a Model 3 with a bigger SUV style body, giving better access to the boot, a higher driving position and more room all round inside the cabin, it is also due to have a seven-seat option in the near future, which will increase its desirability even further. The exterior of the Model Y is in keeping with the clean aesthetic of Tesla’s other Models, with clean lines and nice design touches such as the flush fitting door handles, aerodynamic looking front end, and pillarless door frames.

Inside the Model Y you are greeted with a minimalist interior, with a 15” touchscreen dominating the dashboard, the only other controls are found in the form of two multifunction buttons on the steering wheel and two stalks behind it for the indicators and gear shifting. Everything else is controlled from the touchscreen, which is convenient once you familiarise yourself with the basic layout, but having to revert back to the centre of the dash for so many controls can be a bit distracting when on the move though. The materials used inside have a genuine premium feel to them too, with the vegan leather seats, wood veneer panels and plastics used all having an air of quality to them, making the Model Y cabin a pleasurable place to be.

Tesla have garnered a reputation for producing cars with lengthy and reliable driving ranges, combined with blistering performance, both of which have been carried over into the Model Y. The entry level rear-wheel drive version is good for 455km’s and a 0-100km/h time of 6.9 seconds, while the dual motor 4-wheel drive long range model has a maximum range of 565km and a 0-100km/h time of 5.0 seconds. The range topping performance version sacrifices about 50km’s of that range, giving it a total of 514km’s, in exchange for a 0-100km/h time of 3.7 seconds, which will easily dispatch many supercars out there today. The mid-range acceleration of the long range model I tested was phenomenal and something that I have never experienced in a petrol or diesel powered car, it actually turns your stomach and the closest experience I can liken it to is the freefall acceleration of a rollercoaster, I am going to miss the instant surge of power when I hand back my test car and get back into boring fossil fuel powered cars.

The Model Y is well planted and feels secure on the road, with decent roadholding and very little body roll even when being pushed a little. The ride is firm, but not overly so, which is impressive on such a heavy car with a relatively small footprint. The steering is direct with the car changing direction willingly, until you request too much of it that is, give it a few quick left-right switches and it does become a bit overwhelmed, with the lack of feedback through the steering wheel sapping some driver confidence  The regenerative braking system does take some getting used to, I didn’t like it at first, as when you lift off the throttle pedal, the car brakes quite firmly, but after some time with the car, I soon adjusted my driving style and the regenerative braking is easily controlled by just easing off the throttle pedal rather than just lifting off completely, as would be the norm in an ICE car.

There are many things to like about the Model Y, it is well put together, drives well, looks good, it’s modern and different, and that acceleration is addictive, the cheap running costs are appealing too. With prices starting at €52,990 for the RWD model, €57,990 for the long range, and €67,990 for the performance version, it is well priced when compared to its rivals in this premium small electric SUV sector.

Being electric it is not for everyone just yet, but if you are curious about switching to an electric car, the Model Y is definitely worth a try, and with such long ranges from a full charge of the battery, range anxiety is not an everyday thought you will have to worry about. 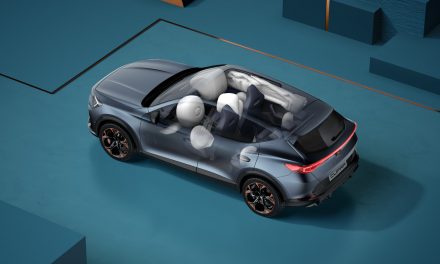 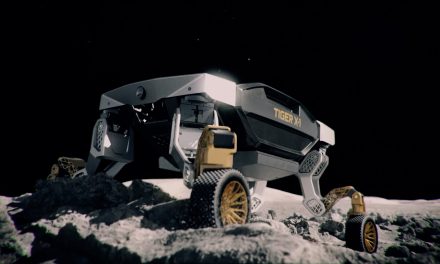 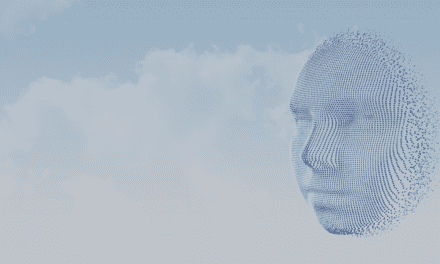 The upcoming Volvo EX90 helps to keep you safe through understanding.