The Bentley Mulliner Batur is the most extraordinary Grand Tourer yet. 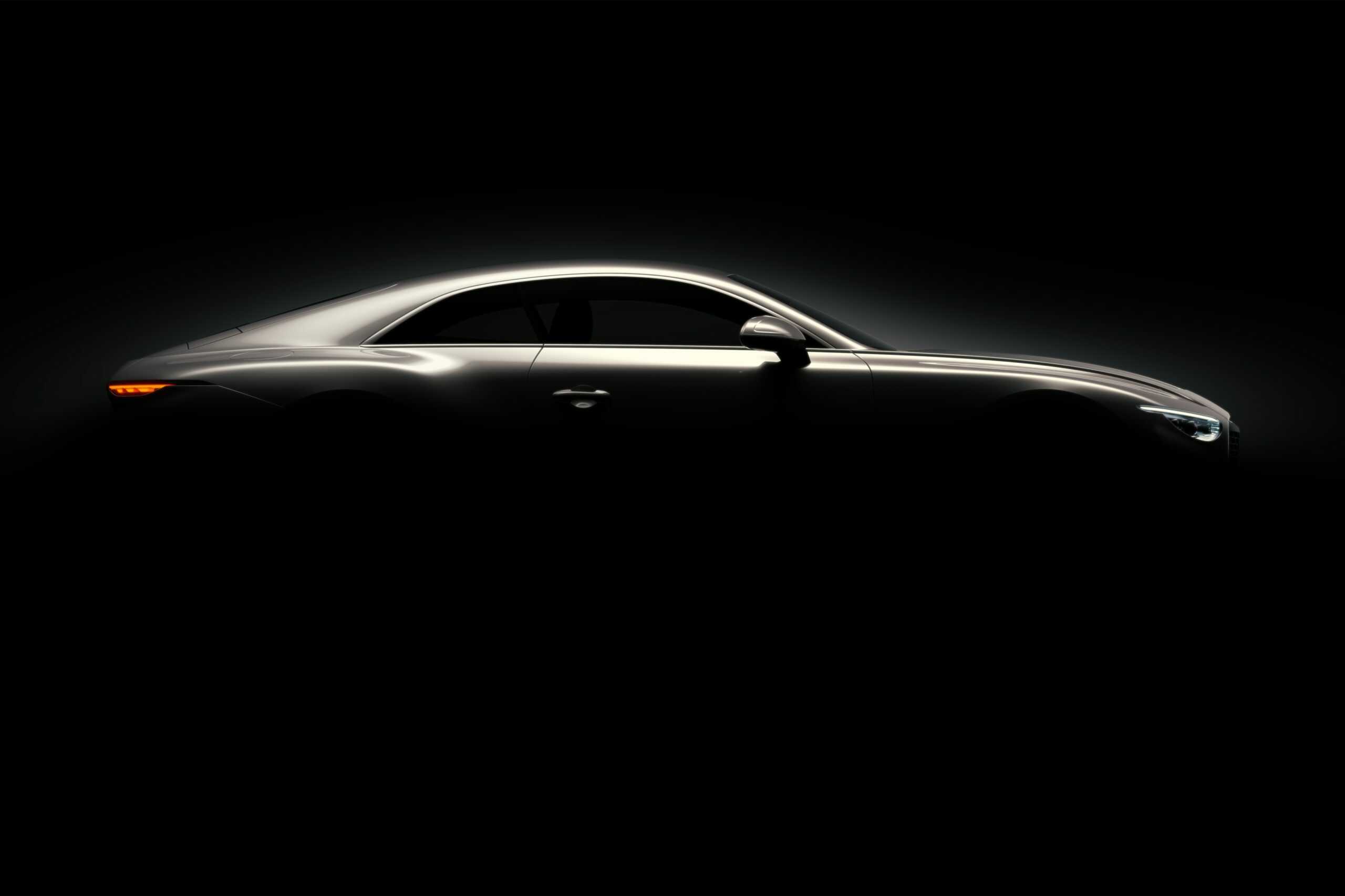 The Bentley Mulliner Batur the most extraordinary Grand Tourer yet.

The Bentley Mulliner Batur – the next exceptionally exclusive, handcrafted and infinitely customisable grand tourer coachbuilt by Mulliner – will makes its global debut at Monterey Car Week this weekend.

The Batur is so much more than the successor to the extraordinary Bacalar – a run of 12 Barchetta-design Bentleys. Under the stewardship of Director of Design Andreas Mindt, it showcases an all-new design language for Bentley, with classic features from the past reinterpreted into new, cleaner forms that rely on the use of contrast to provide definition. This new Bentley design DNA will shape the future range of Bentley Battery Electric Vehicles (BEVs), with the first to be launched in 2025.

Like the Bacalar, the Batur is named after a beautiful natural body of water. Lake Batur is an 88m deep, 16 km2 crater lake in Kintamani on the island of Bali, Indonesia.

Also as per the Bacalar, the Batur encapsulates ultimate co-creation and personalisation opportunities for its clients. The colour and finish of every surface and component can be specified by the customer, with practically limitless ways of creating a Batur. Material options include sustainable natural fibre composites, low-CO2 leather and even 3D printed 18K gold.

The Batur celebrates Bentley’s iconic W12 engine, with an iteration producing more power and torque than ever before. With Bentley on its Beyond100 journey to become the most sustainable luxury mobility company in the world, the W12 is entering its twilight years – but not before it powers the Batur to being the ultimate Bentley grand tourer.

The power of the W12 will be matched by Bentley’s most advanced chassis system ever, bringing exceptional dynamism to match stunning straight-line performance.

Bentley Motors is the most sought-after luxury car brand in the world. The company’s headquarters in Crewe is home to all of its operations including design, R&D, engineering, Mulliner and production of the company’s five model lines: Continental GT, Continental GTC, Flying Spur, Bentayga and Bentayga EWB. The combination of fine craftsmanship, using skills that have been handed down through generations, alongside engineering expertise and cutting-edge technology is unique to UK luxury car brands such as Bentley. It is also an example of high-value British manufacturing at its best. Bentley employs around 4,000 people at Crewe. 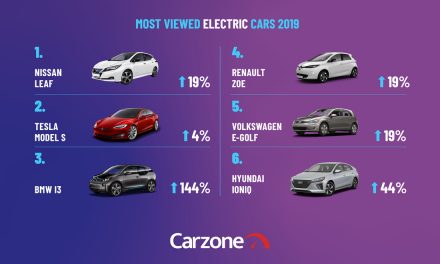 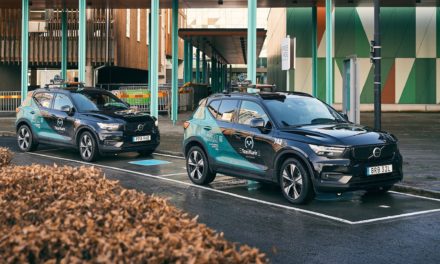 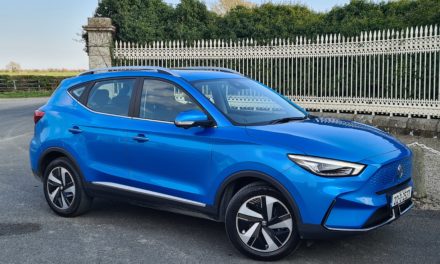