The Women’s World Car of the Year has initiated efforts to declare 24 June as International Women Drivers’ Day. 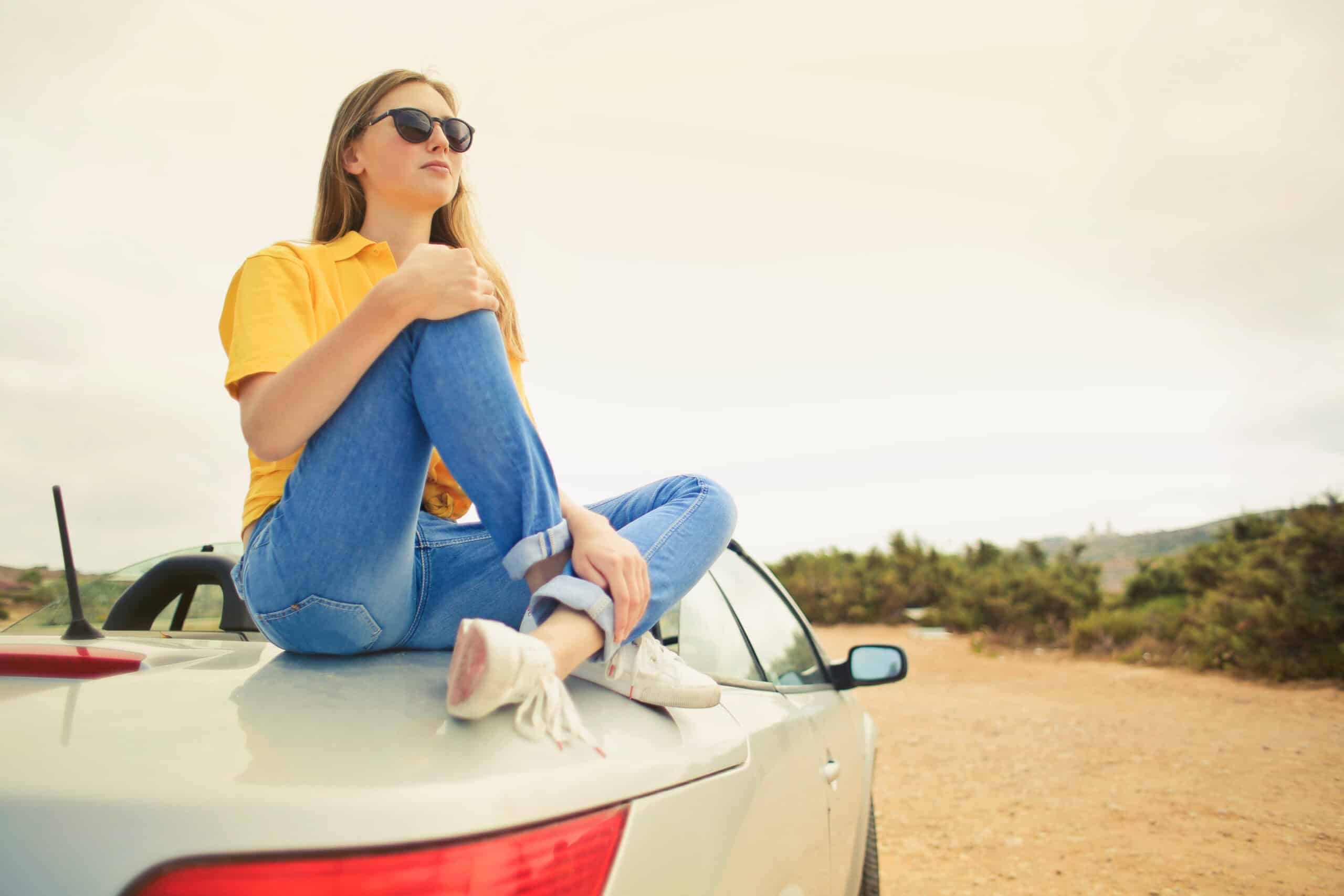 24 June is a day of celebration.  International Women Drivers’ Day, an initiative promoted by the Women’s World Car of the Year, aims to draw attention to the importance of women in the automotive world.

Just three years ago on 24 June, the ban on women driving in Saudi Arabia was lifted. On that day, one of the great remaining walls in the automotive world came down. Women gained mobility, personal freedom and a passion for cars. They became more visible and made society aware of the potential of more than 50% of the population.

Today, women influence more than 80% of car purchases in advanced countries. This will continue or grow in the coming years because “the percentage of young women university students is already higher in developed countries. Wage parity is starting to be an achievable goal, Boards of Directors are no longer exclusively male and in the lists of the richest people in the world it is not unusual to see more and more women’s names”, says Marta García, Executive President of WWCOTY.

International Women Drivers’ Day also celebrates the amplifying role of women in expressing their opinions and experiences of cars on social media. Their voice is multiplied on Instagram, where the number of female users reaches 50.8% globally, 77.1% on Pinterest, 43.8% on Facebook and 44% on TikTok. This is particularly important because of the very high female environmental awareness in the field of mobility. It is not only about performance and safety, but also about saving the planet without losing the right to the freedom to come and go as and where you please.

International Women Drivers’ Day is also a call for reflection on the road ahead. Even today, many women still feel scrutinised when they drive.  And they are poorly represented in motor sport. That is why this celebration promoted by the Women’s World Car of the Year is necessary. Because a future of sustainable mobility and equality would not be possible without the contribution of women.

Women’s World Car of the Year is the only car awards group in the world composed exclusively of women motoring journalists. It was created by New Zealand motoring journalist, Sandy Myhre, in 2009. She is currently Honorary President while Marta García serves as Executive President.

The objective of the awards is to choose the best cars of the year. These are not ‘women’s cars’ because there is no such thing. Instead, cars are chosen based on the principles that guide all consumers including safety, quality, price, design, driving dynamics, and environmental impact.

Women’s World Car of the Year also promotes the Woman of Worth Award. It recognizes a woman who works in the industry or in motor sport and is voted by the jury of women.  This year the award was won by the late Sabine Schmitz. Runner up was Loujain Al Hathloul, the Saudi woman who  campaigned to give women in her country the right to drive. 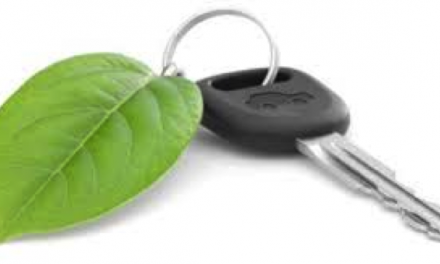 Motoring and the Environment 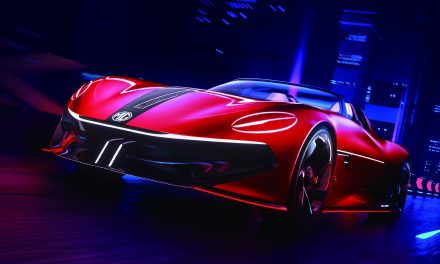 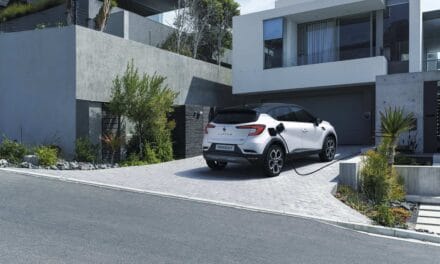 Renault Group gears up for 212 with great offers across the range. 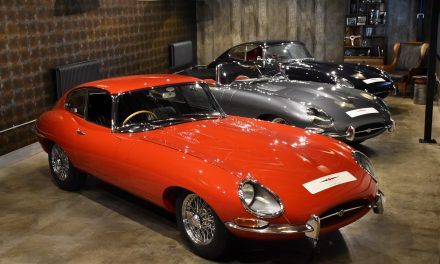 60 years of the world’s most beautiful car celebrated at E-Type UK.