Time Capsule MGB Roadster with just 77 miles on the clock goes to auction. 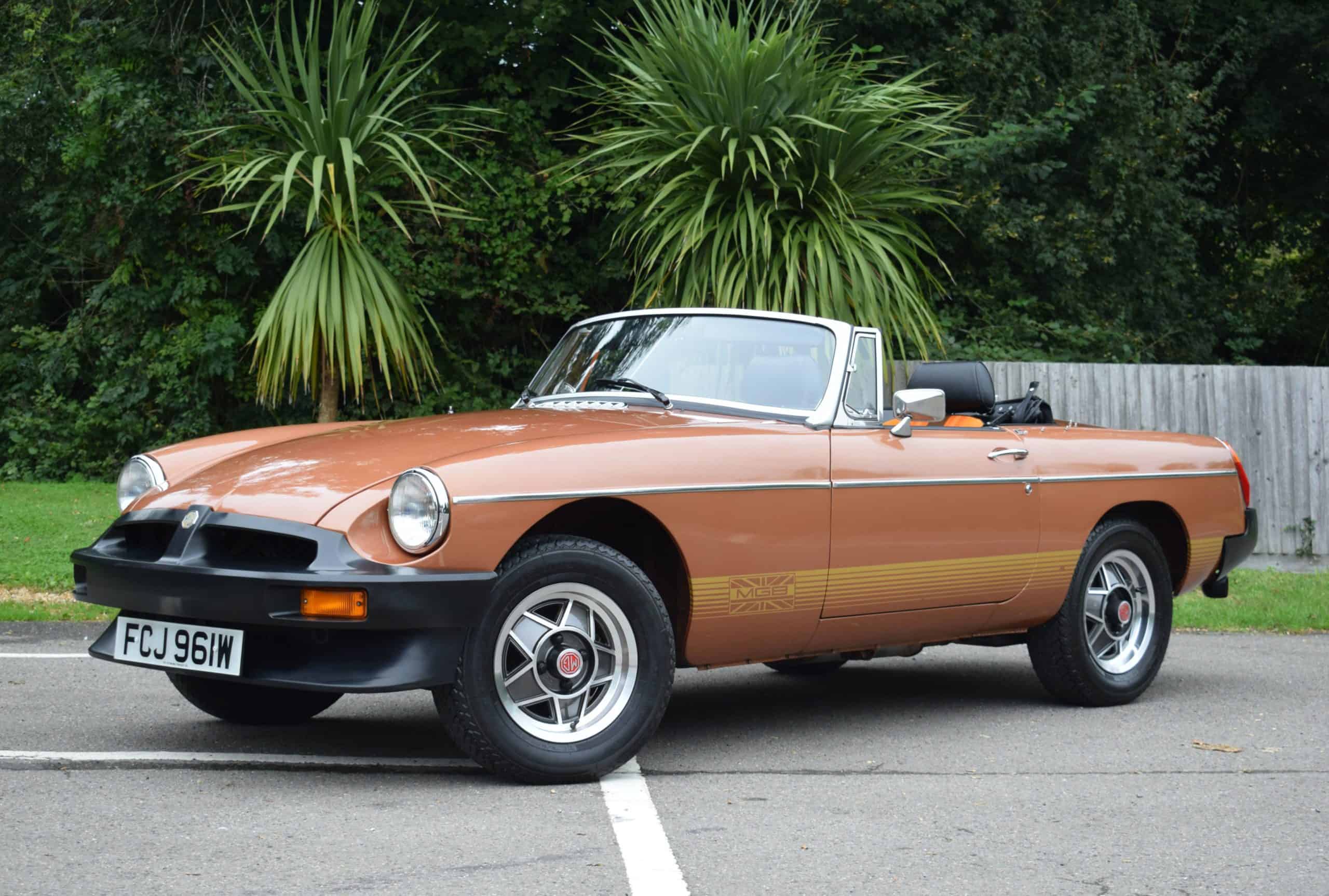 Specialist and classic vehicle online auction Car & Classic is offering one of the 480 Limited Edition MGB Roadsters ever built, made even more special by the mere 77 miles on its odometer. This ‘B’ was purchased in 1981 by the owner of a tyre business in Hereford, Brecon Tyre Group. It was ordered as one of a pair from The Automobile Palace in Llandrindod Wells.

The Bronze Metallic Roadster is part of a production run celebrating 50 years of MG at Abingdon before the factory closed in 1980 and has been continuously and carefully stored by every one of its owners since first purchase.

Recognising its historic importance, every effort has been made to keep the Roadster intact as the ultimate example of the last-of-breed: the model enjoyed a successful 18-year-long production with half a million MGBs being made.

A lack of paperwork, in this instance, is not due to carelessness, rather – highly unusually – to the extremely low number of miles the car has been driven. Very few invoices and no stamps on the original Service book are explained by the Roadster not needing a service (yet) and just the occasional fluid change.

The documents accompanying this piece of untouched history are almost as unique as the car itself: the original Owners’ pack, a Supercover registration card and handbook, the Limited Edition certificate, listing chassis and engine numbers, and two MOT certificates (1999 and 2000) have been kept alongside the spare keys and even an unopened envelope with radio-mounting kit. Original equipment includes matching spare wheel, still-packaged jack and tools, and a full tonneau cover which has probably never seen daylight.

Car & Classic Head of Editorial Chris Pollitt notes the striking features of this topless sportscar coming out of the ‘70s, like the Metallic Bronze paint (unique to the Roadster), the period orange and brown seat fabric, unfaded black bumpers and Uniroyal tyres, the latter very likely the original ones and looking like new: “A car with 77 miles on the clock cannot have been driven for more than a few hours since it was bought in 1981, but it is also clear that it has been stored in a way that has preserved it perfectly,” he says. “Mechanically, nothing has been altered as you can see when you lift the bonnet, and the immaculate engine bay looks untouched. We think that this is a great collector car, especially with few Limited Edition Roadsters still in circulation.”

The online-only auction is running presently and finishes on 27 October. Guide price is £30,000. 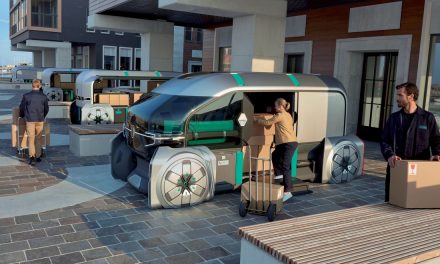 RENAULT’S DELIVERY VAN OF THE FUTURE. 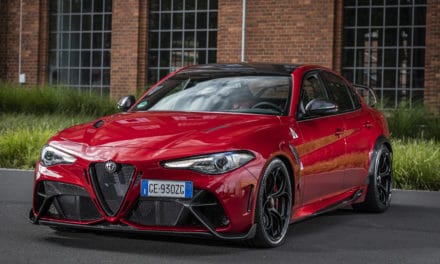 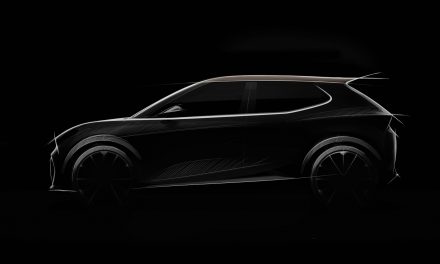