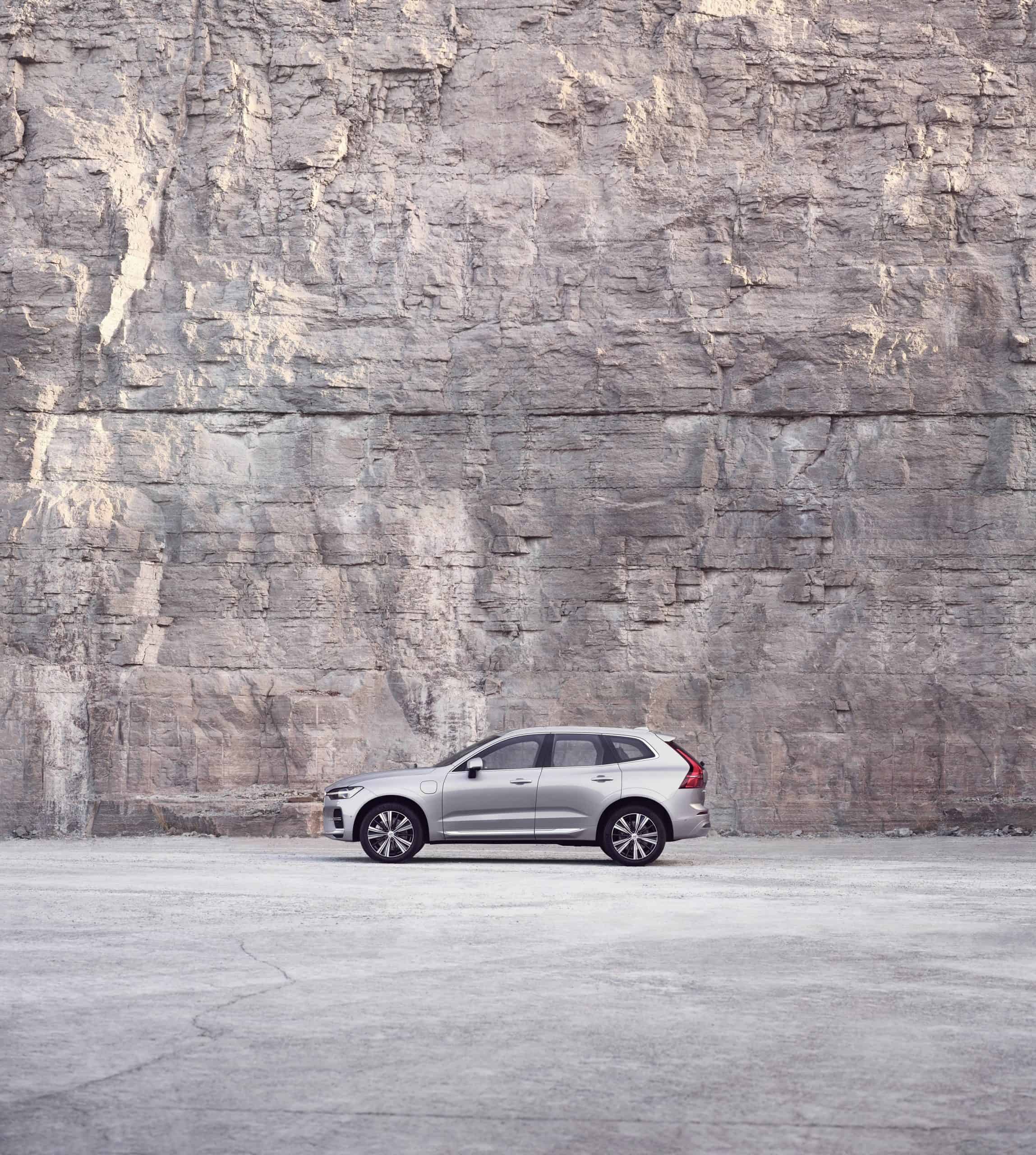 Volvo Cars achieved its 10th consecutive month of sales growth, as the company’s global sales increased by 97.5 per cent in April compared with the same month last year.

In April, Volvo Cars sold a total of 62,724 cars, up from 31,760 cars in the same period last year. The growth was mainly driven by strong demand in the US and Europe, in combination with a recovery from a sales drop in April last year related to the Covid-19 pandemic. In China, where sales returned to growth around this time last year, the company reported a steady increase of 11.6 per cent.

Sales in the January-April period landed at 248,422 cars, up 51.8 per cent compared with the same period last year.

Sales of Volvo Cars’ Recharge line-up of chargeable models, with a fully electric or plug-in hybrid powertrain, remained strong in Europe during the month of April, representing 42.0 per cent of the company’s overall sales in Europe. Globally, Recharge cars accounted for 24.3 per cent of the total sales volume.

In the US, sales increased by 185.5 per cent in April compared with the same month last year, mainly driven by strong demand for the XC90 and XC60. Total sales reached 11,036 cars, an increase from 3,866 in the same period in 2020, when many states implemented stay-at-home orders due to the pandemic.

European sales grew to 25,816 cars for the month of April, up 178.0 per cent compared with the same period last year. The increase was mainly driven by markets that have started to recover after last year’s pandemic-related shutdowns, as well as strong sales increases in the UK, Sweden and Germany.

A detailed break-up of regional sales is given below: 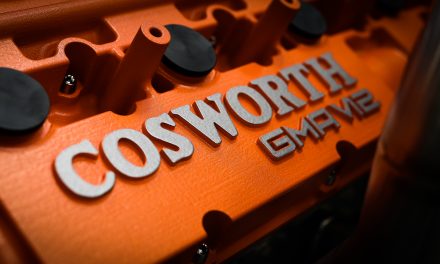 T.50 SUPERCAR: POWERED BY THE GREATEST ROAD-CAR V12 EVER MADE. 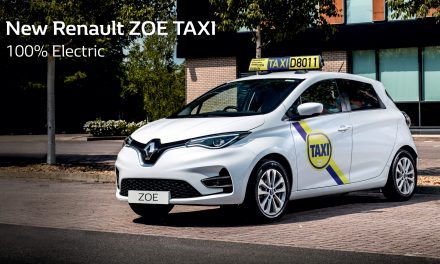 Taxi Drivers Encouraged to make the Switch to Electric with new Grant Scheme. 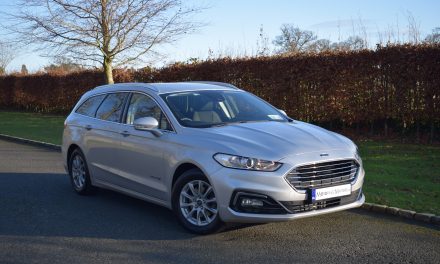