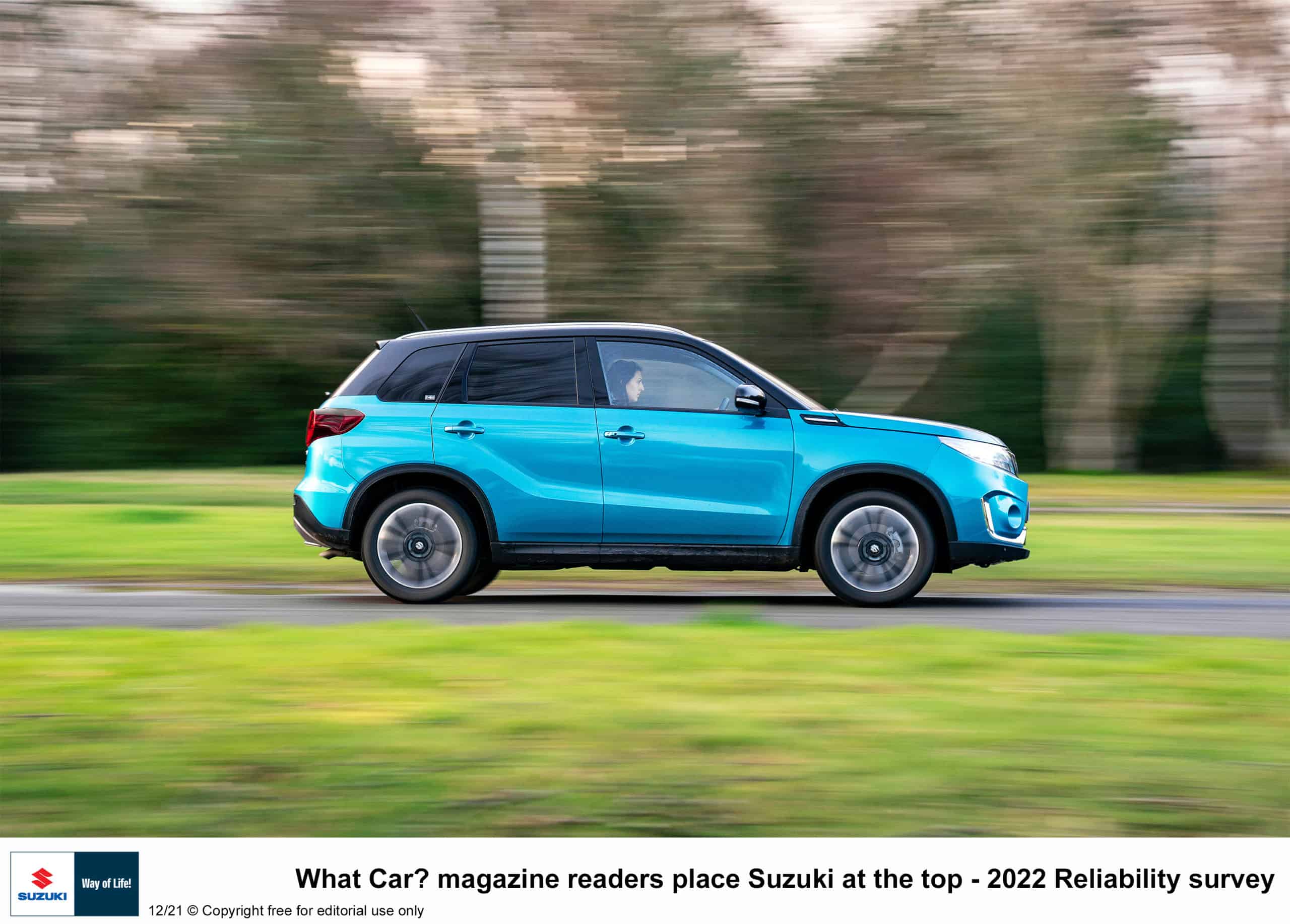 Suzuki is celebrating some very good news from the results of the 2022 What Car? Reliability Survey in which readers report on their car ownership experience from six up to 15 years old. Of the 27 car brands measured, Suzuki is at the top of the brand league table with a score of 97.0 per cent.

What Car? received over 16,300 owner responses across all manufacturers and measured 139 different used models across the industry.

Owners praised Suzuki for having very few faults to report in their ownership as well as being inexpensive to repair. The Vitara recorded 100 per cent reliability with no faults at all reported from owners and was one of only three cars measured to score 100 per cent in the survey.

The good news continued for the popular Swift too as owners reported 97.8 per cent reliability and no repair bill exceeding £100 of the small faults reported. Swift was 13 per cent up on the average small car class rating in the survey.

Editor of What Car? magazine Steve Huntingford comments: “There are plenty of good reasons to buy a Vitara but the most compelling has to be its faultless reliability record. According to owners, it’s the best small SUV in our survey with not a single Vitara causing its owner any trouble over the last 12 months. A used Swift is another good bet if you are looking for a small car that won’t let you down” 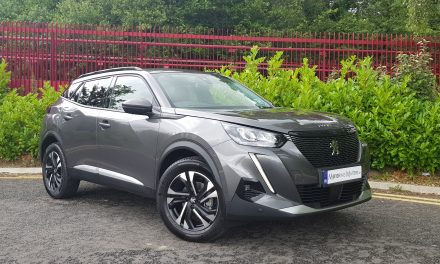 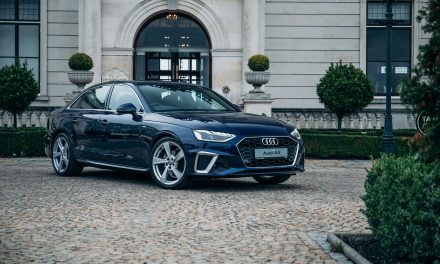 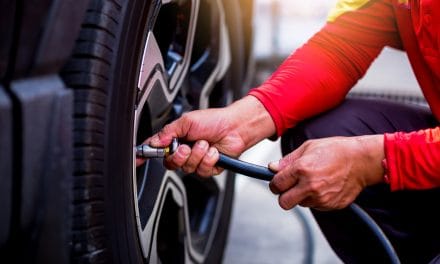 Top tips for looking after your car in lockdown from Carzone. 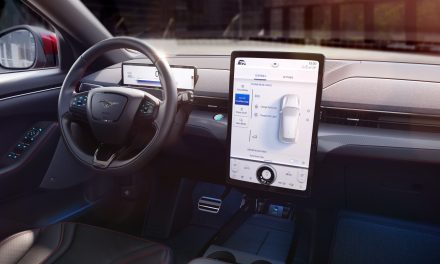