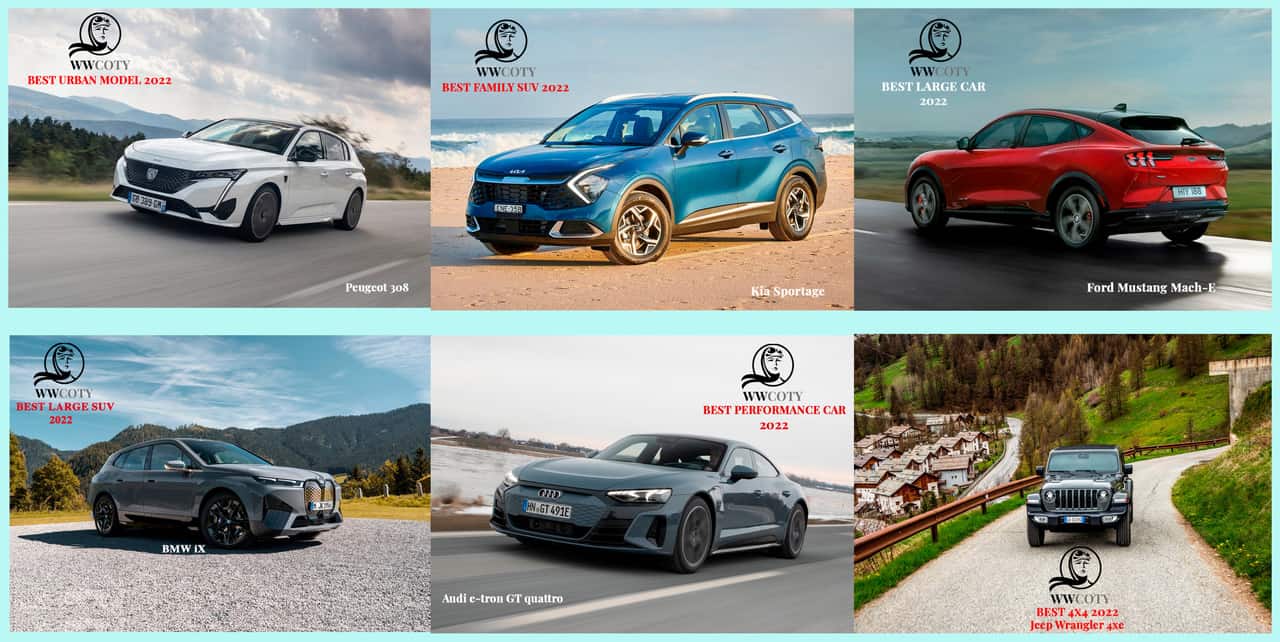 The Women’s World Car of the Year jury is pleased to announce the winners in each of this year’s six categories. These vehicles represent excellence in their segments based on safety, driving, comfort, technology, design, efficiency, impact on the environment and value for money.

This is the twelfth year for WWCOTY, a team of fifty-six motoring journalists from 40 countries spanning five continents. It is the only jury in the automotive industry comprised exclusively of women.

In this first round of voting, sixty-five candidates were in the running for the Women’s World Car of the Year awards. All of them were launched between January 1 and December 31, 2021.

Despite the challenges of living and working during a global pandemic, jurors made an extra effort to get behind the wheel of these vehicles to evaluate them.

Jurors will now choose the Best Car of the Year from the six category winners. The results will be announced around March 8, International Women’s Day.

The objective of the awards is to highlight the role of woman in the car world and also to choose the best cars of the year. About voting, the criteria are based on the same principles that guide any driver when choosing a car. The selections are not ‘woman’s car’ because such categories do not exist. Aspects such as safety, quality, price, design, ease of driving, benefits and environmental footprint, among others, are taken into account when casting the votes. 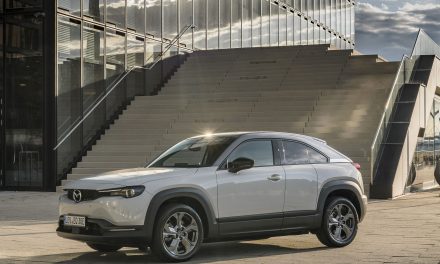 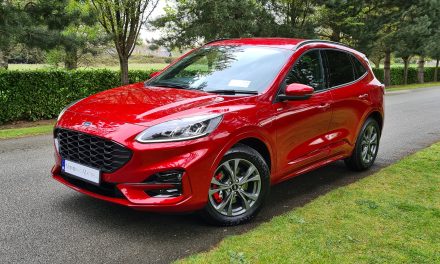 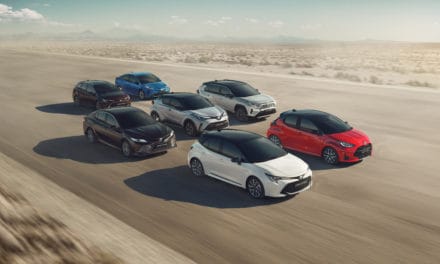 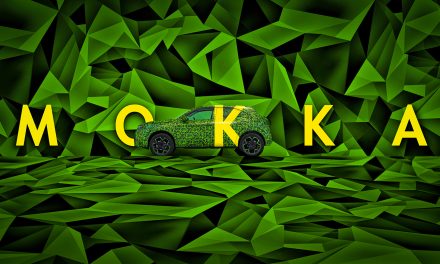