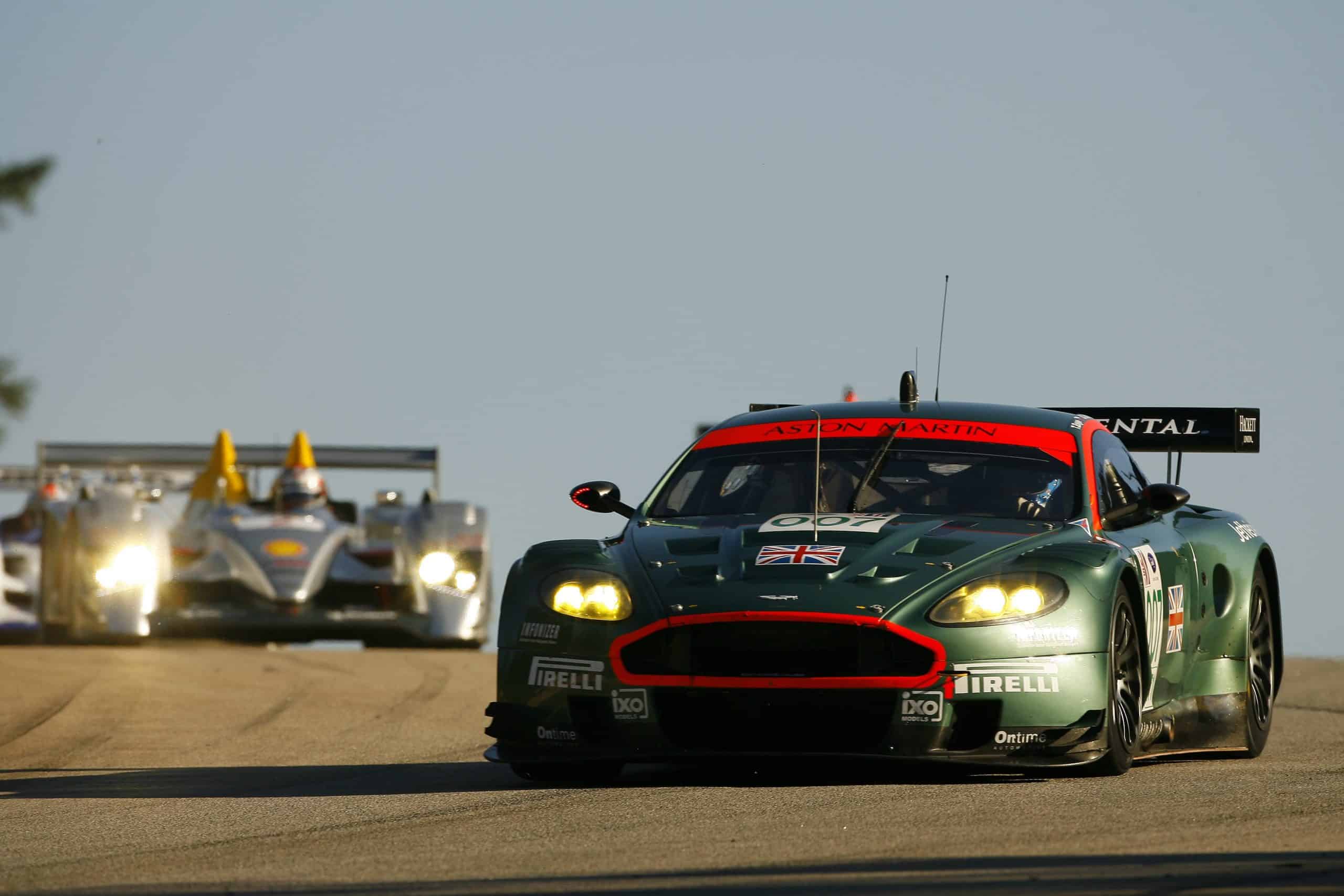 Introduced in 1998, the 10-Hour race held at Road Atlanta, in Braselton, Georgia, represents the finale of the IMSA WeatherTech Sportscar Championship, North America’s premier endurance series. Over the years it has grown in stature and is now considered one of the most coveted prizes in GT and sportscar racing. For the Seattle-based THoR team, a hard-earned victory in the GTD class that went right to the wire in Saturday’s day-to-night event caps a brilliant season with the British luxury sportscar brand.

The win also marked the first triumph for Aston Martin at Petit Le Mans since Darren Turner (GBR) and Tomáš Enge (CZE) led home Pedro Lamy (POR) and Stephane Sarrazin (FRA) in a famous one-two in the GT1 class for Aston Martin Racing with a brace of DBR9s in 2006.

Having started this year’s incident-packed event cautiously, James initially focussed on staying on the lead lap and running long stints to maximise track position before handing over to Gunn and De Angelis who went on the attack as the race ramped up into the night. Rarely out of the top three, Gunn and De Angelis were persistent front-runners. And following a superb final stint from the Canadian, Gunn was able to pit earlier than his rivals in the climactic run to the flag and soaked up the pressure from the Pfaff Motorsports Porsche in the final laps of the race. The victory ensured that the team and its drivers secured third in the overall GTD standings.

“This win means so much to everyone at The Heart of Racing and Aston Martin Racing,” said works driver Gunn after the race. “We’ve put a lot of time and energy into working with THoR, and the car and the team have been brilliant all season-long. For me personally it’s a career highlight to win my first major ‘blue riband’ race in the US, and for us as a team it proves what we are capable of, with the right equipment.”

THoR team principal and driver James added: “This is an awesome result and it’s a testament to all the hard-working and talented individuals we have in this team. The Aston Martin Vantage has proved to be a competitive machine all season, and today Roman and Ross were simply brilliant; they weren’t going to let anyone beat us, we were just on fire all day!”

John Gaw, Managing Director of Aston Martin Racing, said: “The second half of this season has proved emphatically just how much of a force the Aston Martin Vantage is in international GT racing at present. To win at Petit Le Mans, Aston Martin’s first win here in 15 years, is an outstanding achievement and an example of why the car is such a fierce competitor in the hands of our capable partners. Coming off the back of championship wins in Japan’s Super Taikyu series, British GTs and IMSA, as well as race victories in the Nürburgring Langstrecken Series and the FIA World Endurance Championship, and not forgetting the overall podium finish in the Spa 24 Hours, Vantage is now the equal of any machine at all levels of GT competition.” 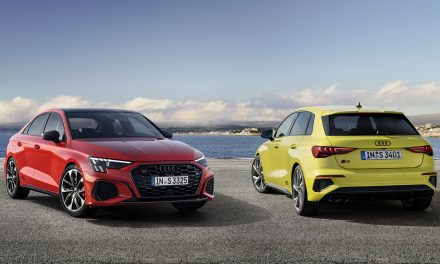 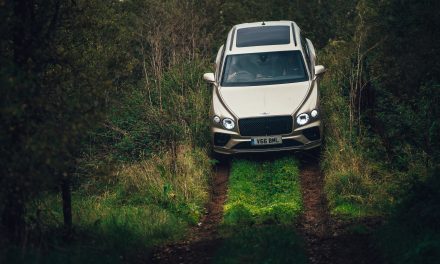 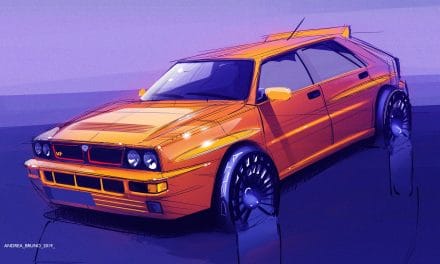 FIAT CHRYSLER AUTOMOBILE CENTRO STILE SKETCHES SOLD IN SUPPORT OF SAVE THE CHILDREN. 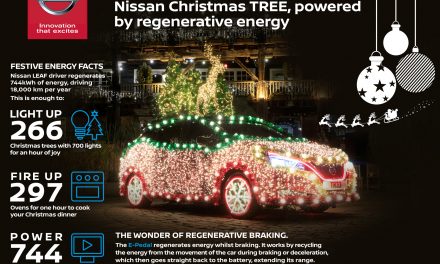