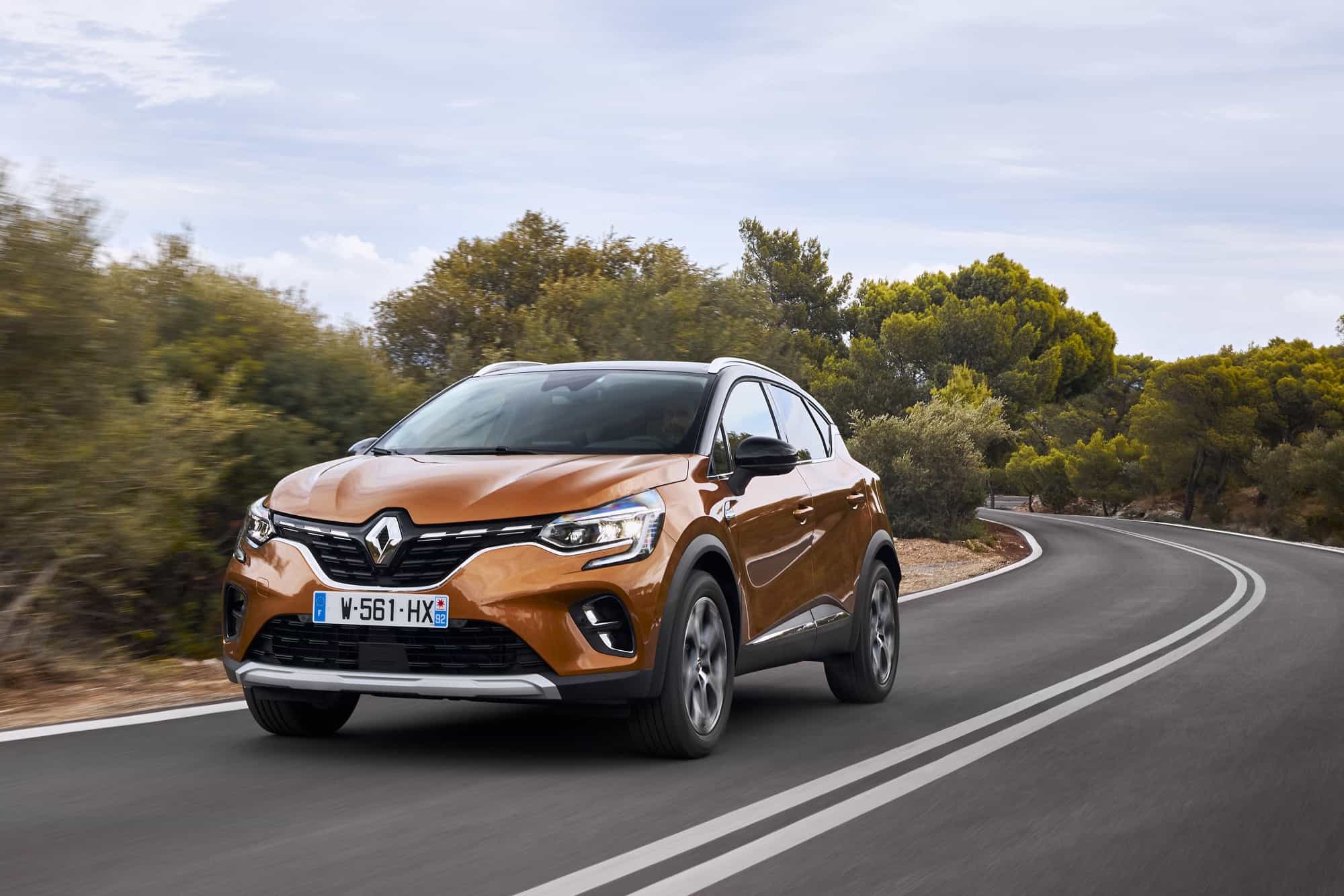 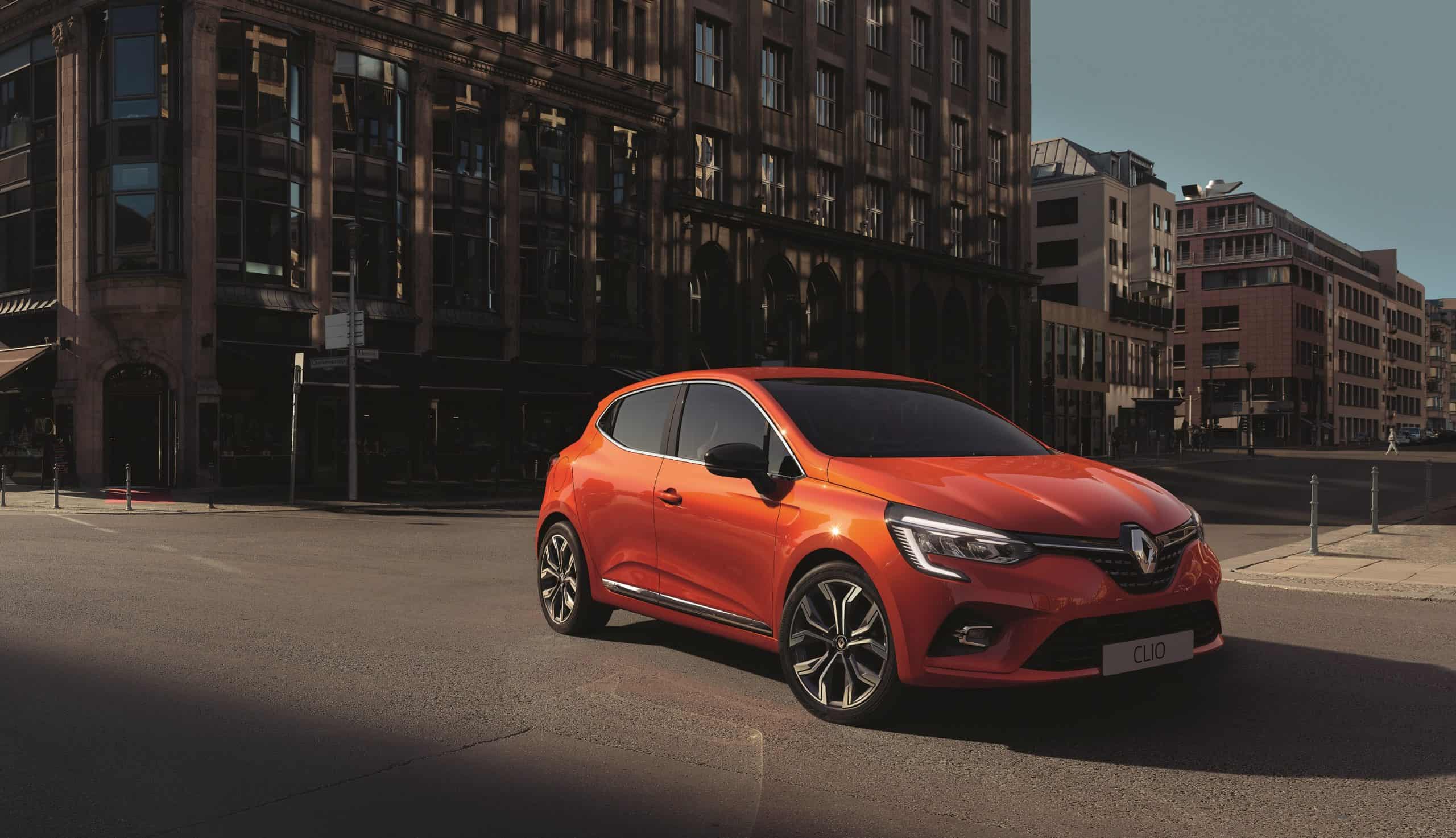 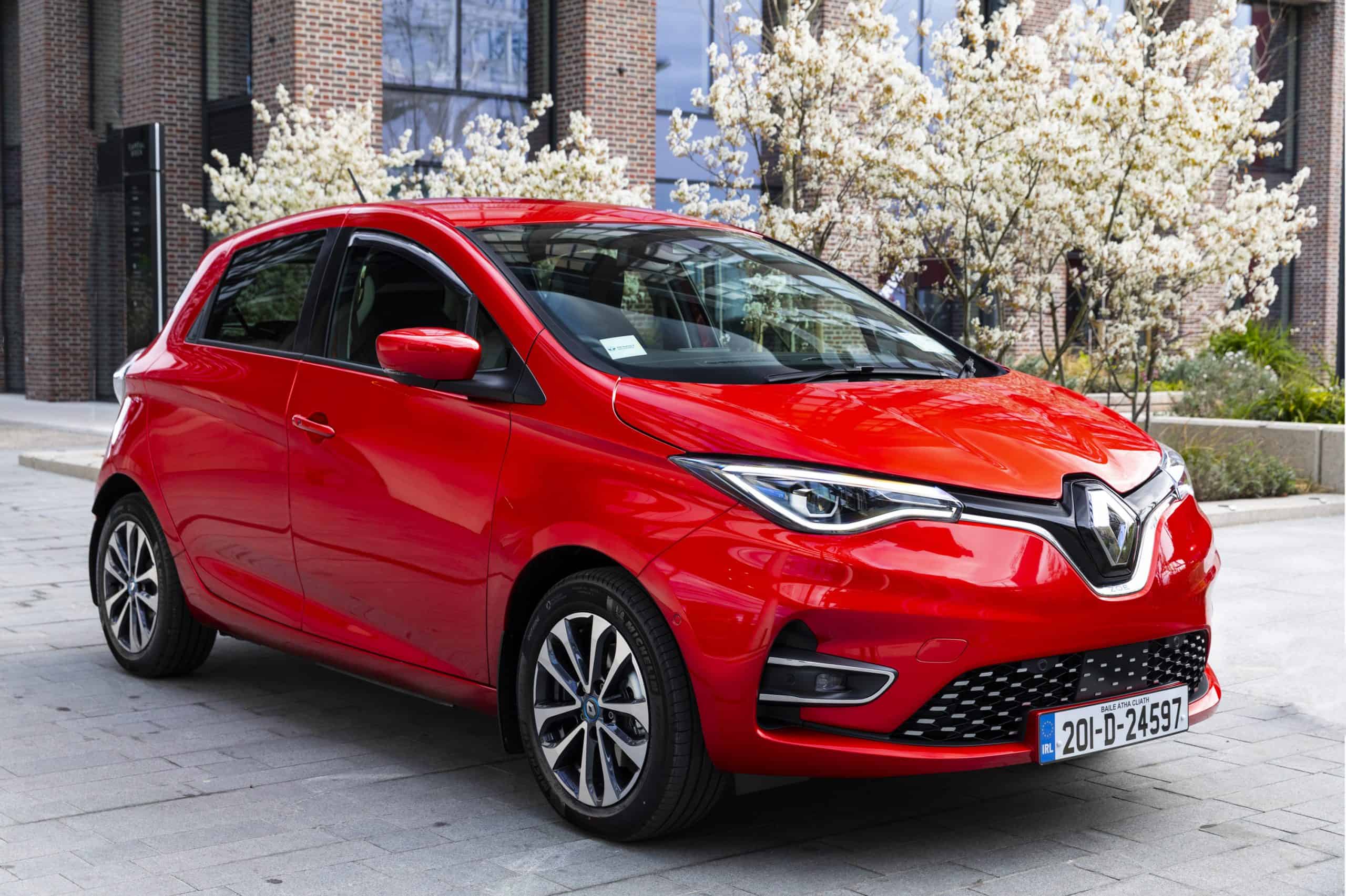 Groupe Renault has scooped a quartet of awards in the Auto Express New Car Awards 2020, with Renault scoring category wins for the ZOE, Clio and Captur, whilst sister brand Alpine proved victorious with the A110.

The all-electric Renault ZOE clinched the ‘Affordable Electric Car of the Year’ award, while the Clio and Captur took home the awards for ‘ Supermini of the Year’ and ‘Small SUV of the Year’. The Alpine A110 reaffirmed its acclaimed sporting credentials by winning the ‘Coupe of the Year’ category for the second year in a row.

The fifth-generation Clio, which debuted in 2019 and has been recently enhanced with the availability of E-TECH Plug-in hybrid technology, won the hotly contested ‘Supermini’ category after the Auto Express judges praised its all-round package. They added: “The supermini class is one of the toughest parts of the market, but the new Clio has risen to the top. It offers quality in-car tech, impressive cabin space and luggage room comparable to far larger models. But perhaps its strongest suit is that big-car feel; it’s smooth, quiet and comfortable on the move with eager, yet economical engines, and compliant suspension. It’s the way it combines all these attributes so convincingly at such an affordable price that makes the Renault Clio our favourite supermini.”

The Captur was also strengthened this summer with the launch of the new E-TECH Plug-in hybrid version. Unveiled at last year’s Frankfurt Motor Show, the second-generation All-New Captur builds on the original’s best-selling formula with significant advancements in driving aids, connectivity and comfort.

On its decision to award the All-New Captur, the Auto Express judges said: “Taking much of the magic that’s made the Clio such a successful supermini, Renault has upscaled its recipe for its second-generation Captur small SUV – and to similar success. It boasts the same great level of refinement we’ve come to expect from Renault’s latest products, along with great tech, a practical interior and low running costs. The way the Captur combines all these elements in one mature-feeling package is why it’s our favourite small SUV.”

The Alpine A110, which is available in Pure, Legende and the range-topping A110S level of trim that boasts 292hp and a more focussed suspension set-up, successfully defended its ‘Coupe of the Year’ title thanks to its unrivalled mix of exhilarating driving dynamics and distinctive style. On the A110, Steve Fowler added: “Delicacy and feel define this car. When its rivals are all getting larger, heavier and more powerful to compensate, Alpine’s resurrection with this unique approach, and the stunning styling that means it gives a referential nod to cars from the 60s but still looks superbly modern, means the A110 is as good as modern coupes come.”

The annual Auto Express New Car awards celebrate the best new cars that drivers can choose from and cover all sectors of the increasingly diverse new car market via 26 individual categories. This year’s awards were streamed entirely online and can be viewed at www.autoexpress.co.uk and www.youtube.com/autoexpress 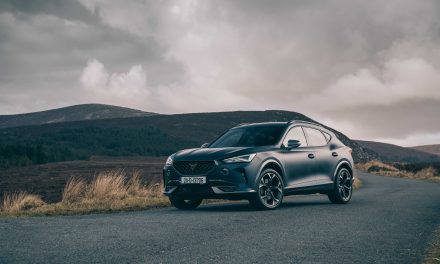 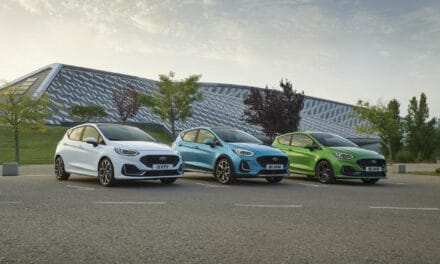 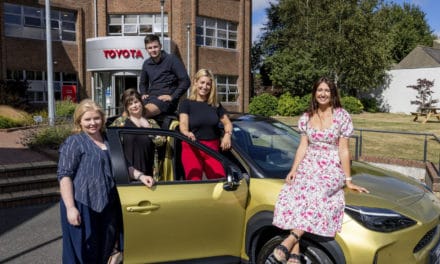 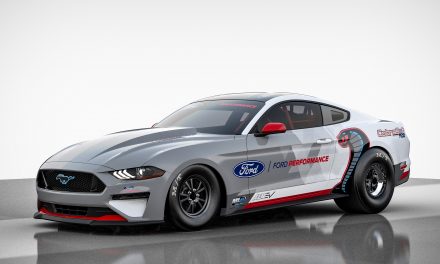