Irish EV named one of “the greatest eCars on planet earth” 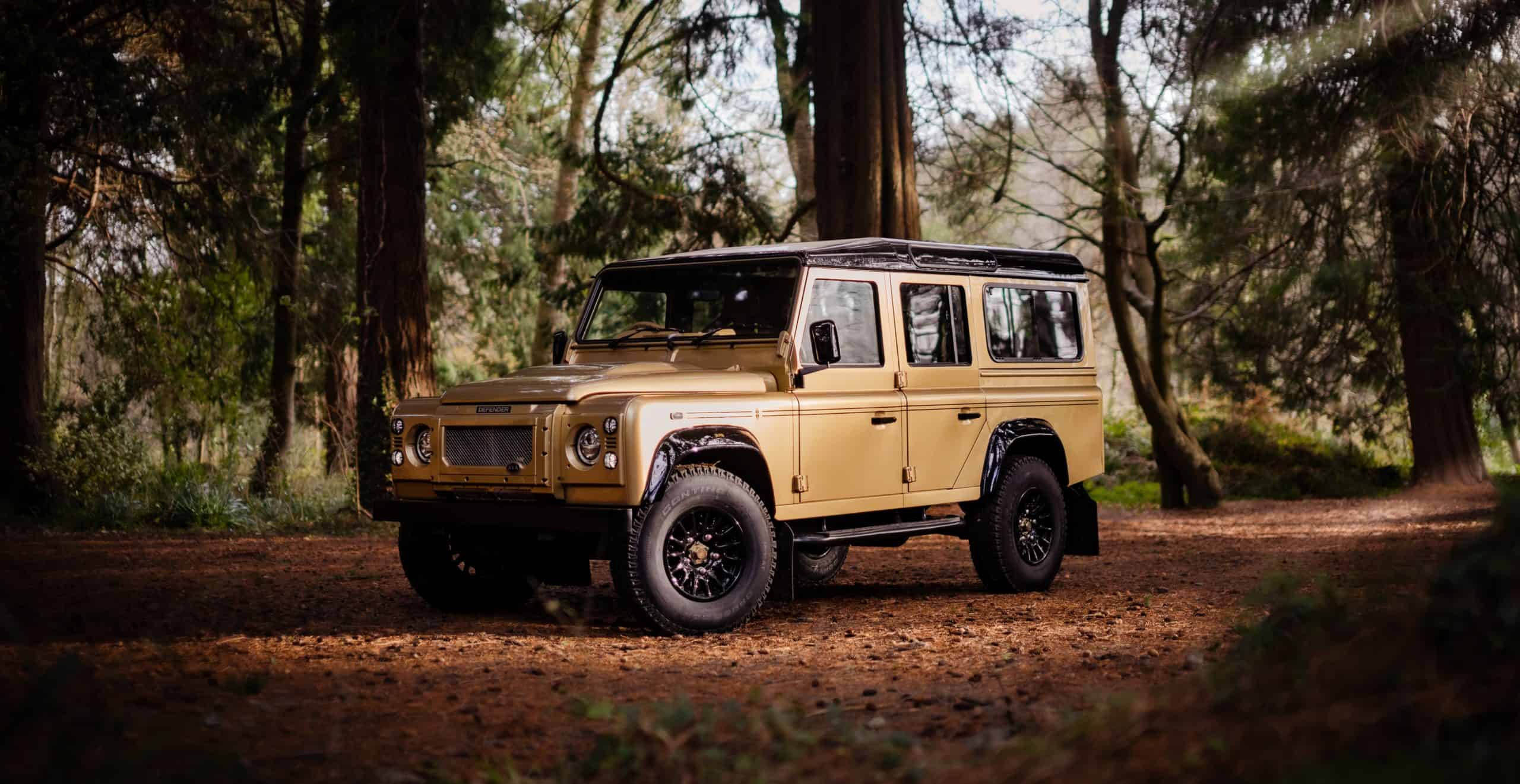 Irish EV named one of “the greatest eCars on planet earth”.

The vehicle has just been awarded the coveted title of ‘Off- Roader of the Year’ at the 2022 GQ eCar Awards. The leading men’s lifestyle title was impressed by AVA’s “updated and re-imagined Land Rover Defender”. GQ magazine noted the vehicle has a range of 320kms, fully charges in three hours and leaps from 0-100km/h in 5.4 seconds. Having already re-engineered a Fiat 500 for Dev Patel and an old VW Camper for Ellie Goulding’s wedding, AVA created an eDefender 110 in Stuart Croxford’s honour.

The vehicle was inspired by and designed with Stuart Croxford, a former Captain of the Duke of Lancaster’s Regiment, who has taken part in Ironman triathlons and endurance challenges to raise money for injured veterans, despite suffering life-changing injuries in Afghanistan in 2012. The vehicle is AVA’s tribute to his incredible courage and determination in the face of adversity.

The electric vehicle technology within AVA’s Croxford Defender car benefits from over a decade of development, by a team from some of the biggest brands in the automotive industry including Lotus, McLaren, Jaguar and Williams Advanced Engineering.

“The world is changing and it has set us a challenge. We chose to accept it and become part of the solution,” AVA founder Norman Crowley said. “To be named as one of the greatest electric cars on planet earth is a real honour. Our whole team has worked tirelessly to create the vehicle that will accompany Stuart Croxford on his challenge as he cycles from Land’s End to John o’Groats in May,” he added.

GQ’s Paul Henderson said: “For 2022, we made the decision to update the GQ Car Awards and make all the winners electric-powered. What remained unchanged, though, was our intention to pick machines that are inspiring, interesting, have automotive integrity and, most importantly of all, get our pulse racing. Our winners this year are all EV wonders – from re-imagined icons to wildly ambitious next-gen zero-emissions machines. The futuristic, practical, and downright-gorgeous era of electric cars we’ve been promised is finally here”.

AVA brings together a team of Formula 1-grade engineers who have led some of the biggest brands in the automotive industry, from Lotus and McLaren to Williams Advanced Engineering, and whose combined credits include the prototype design of some of the world’s breakthrough supercars – from the Jaguar C-X75 to the Aston Martin Rapide-E.

The company is on a mission to create cars that not only have the lowest carbon footprint on the road, but that are built in a way that has the least impact on the planet. Not since DeLorean closed its doors in the 1980s has anyone attempted to bring back car manufacturing at scale to Ireland, but Norman Crowley who was born just a short distance from Henry Ford’s home place is not afraid of a challenge.

Congratulations to everyone involved! 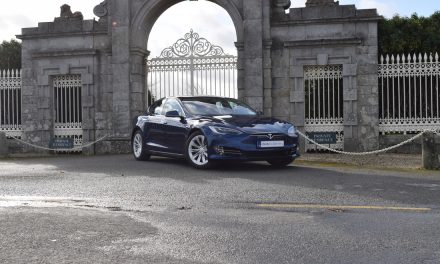 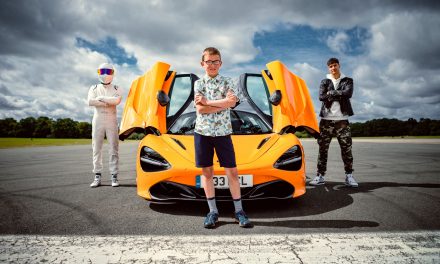 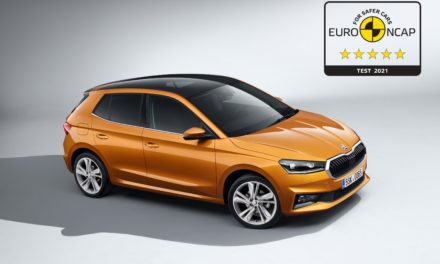 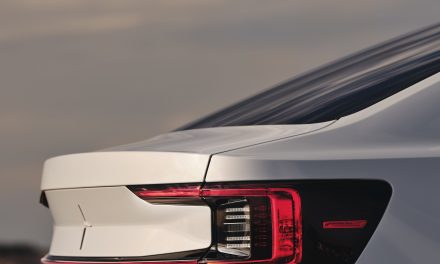