New SEAT Ateca – ‘Xperience’ it for yourself. 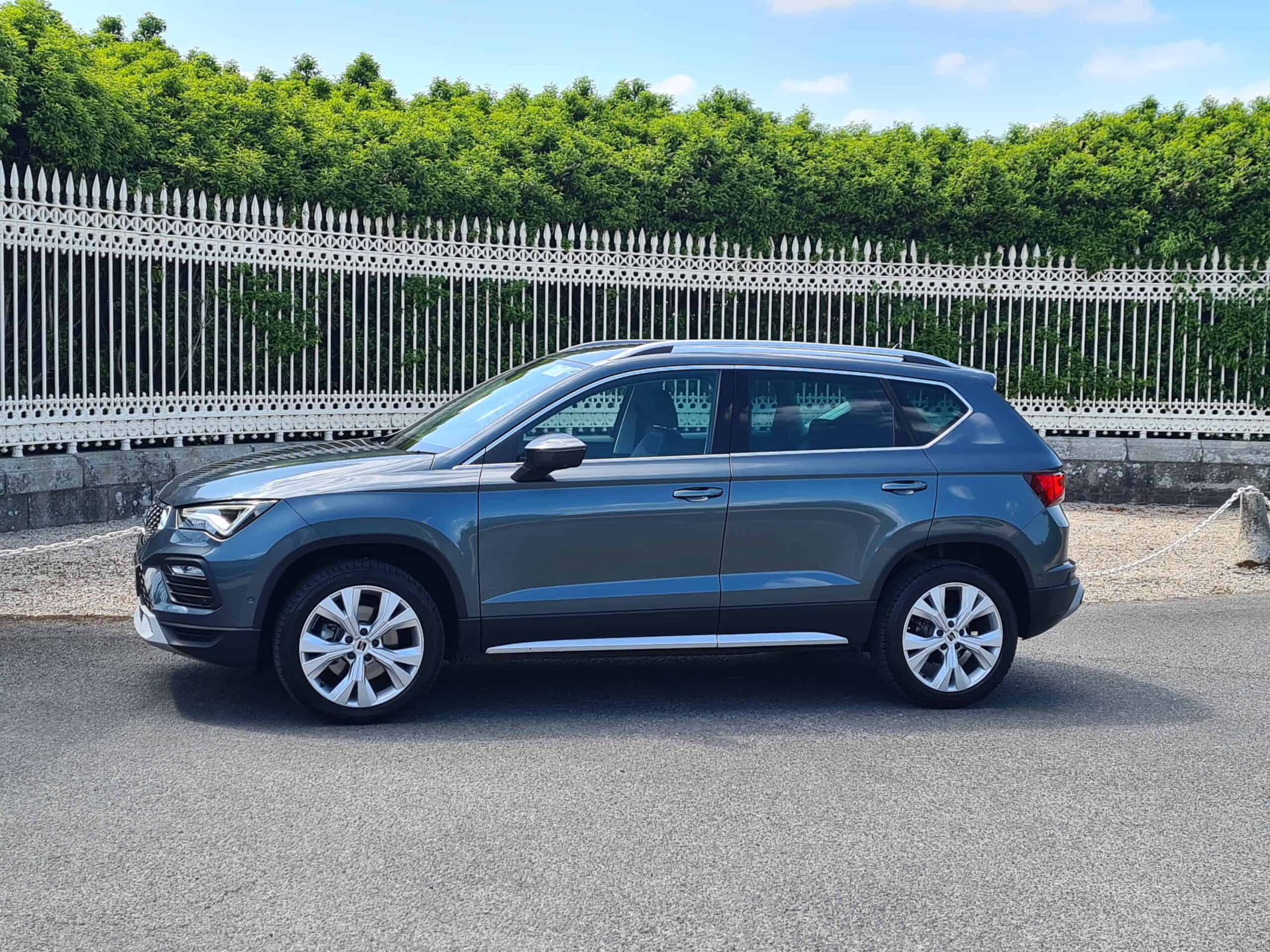 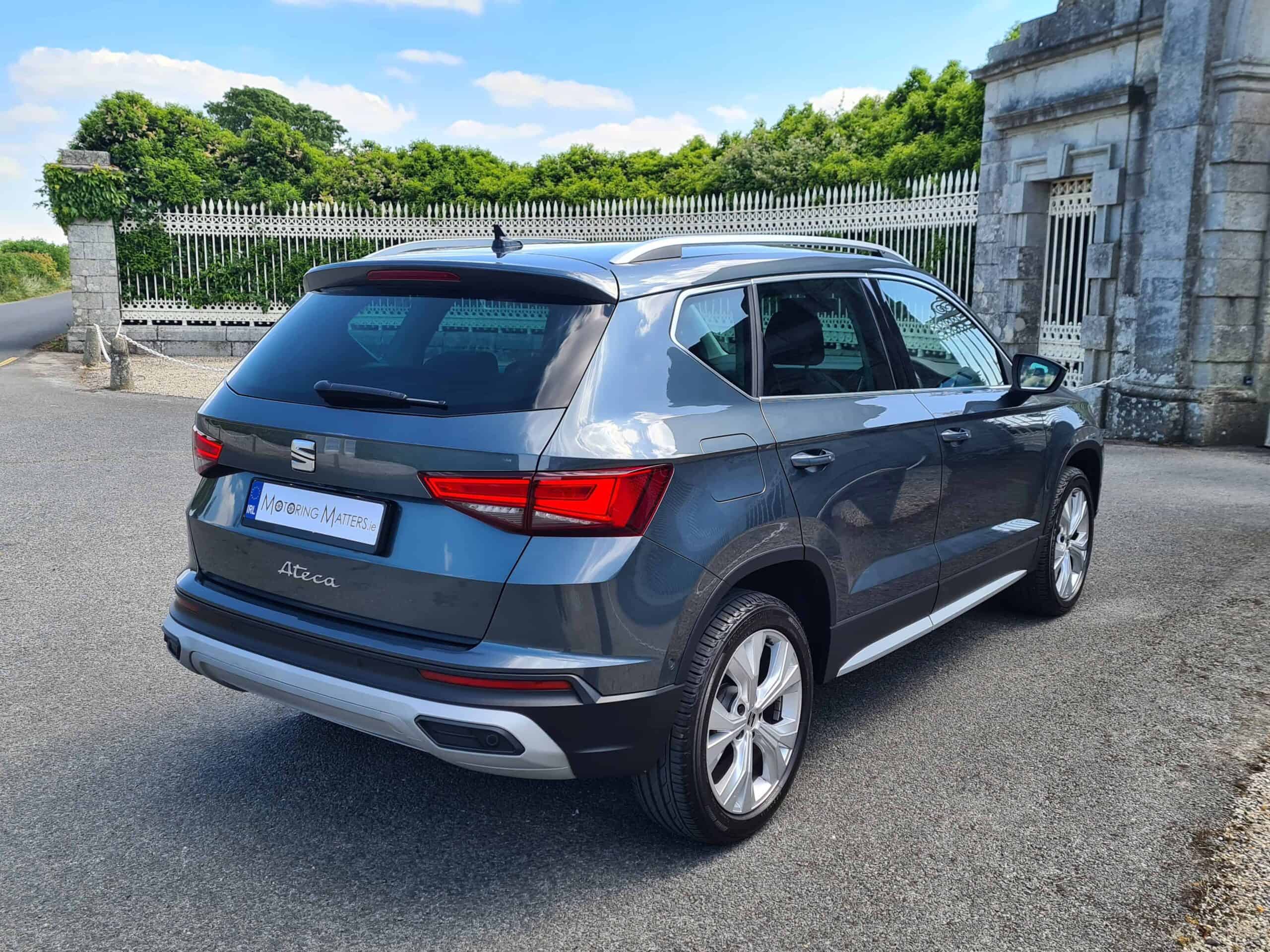 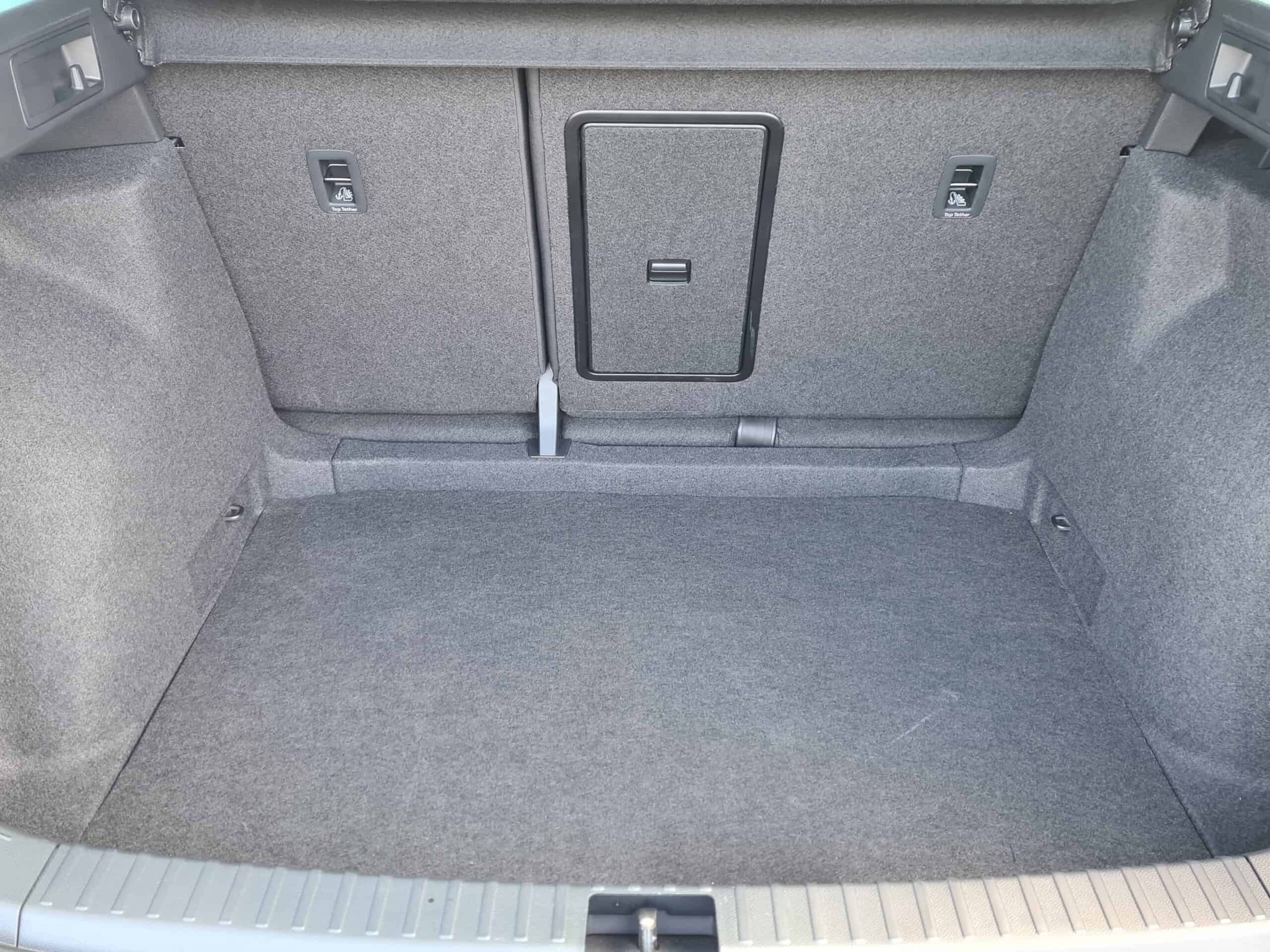 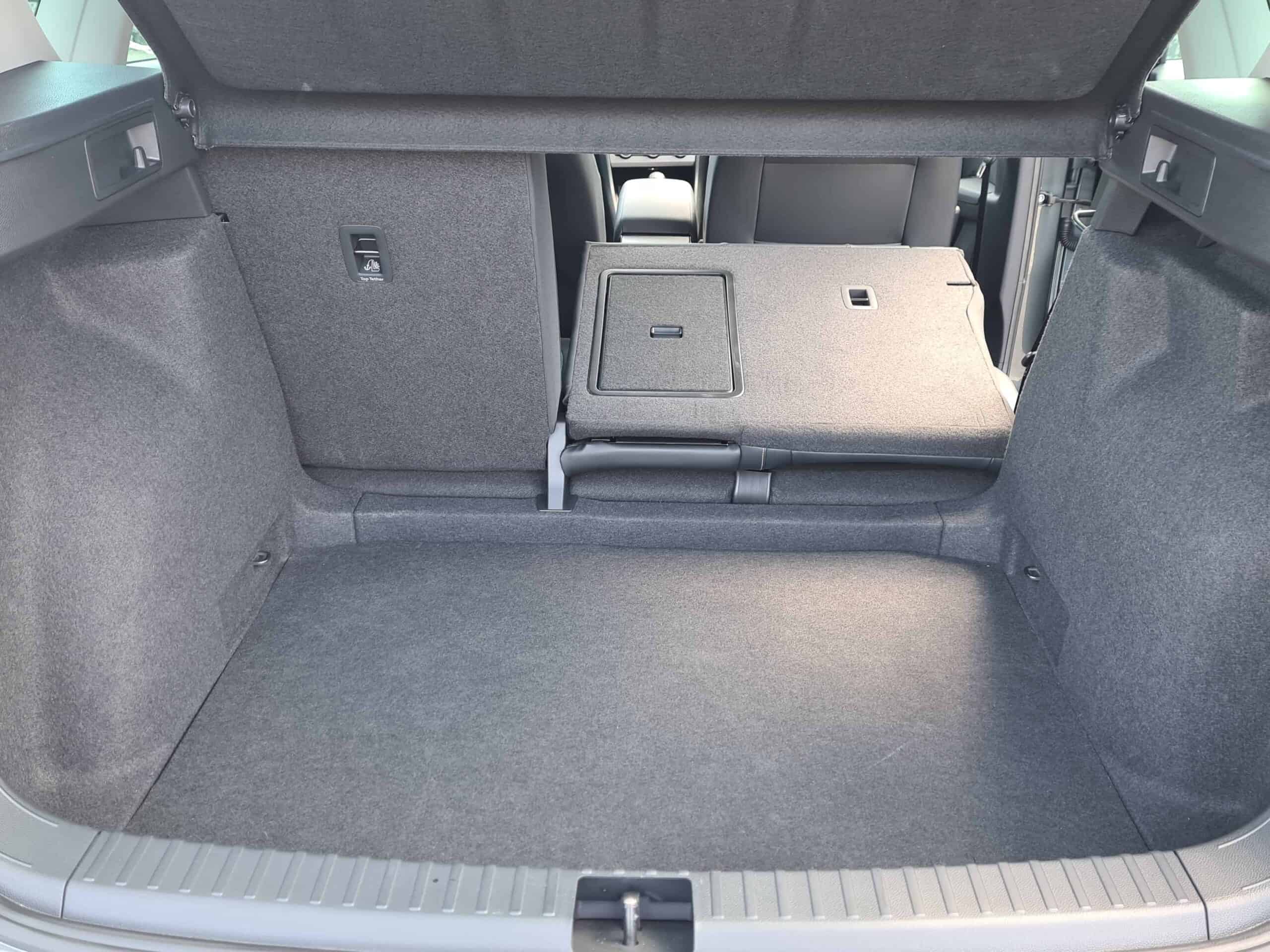 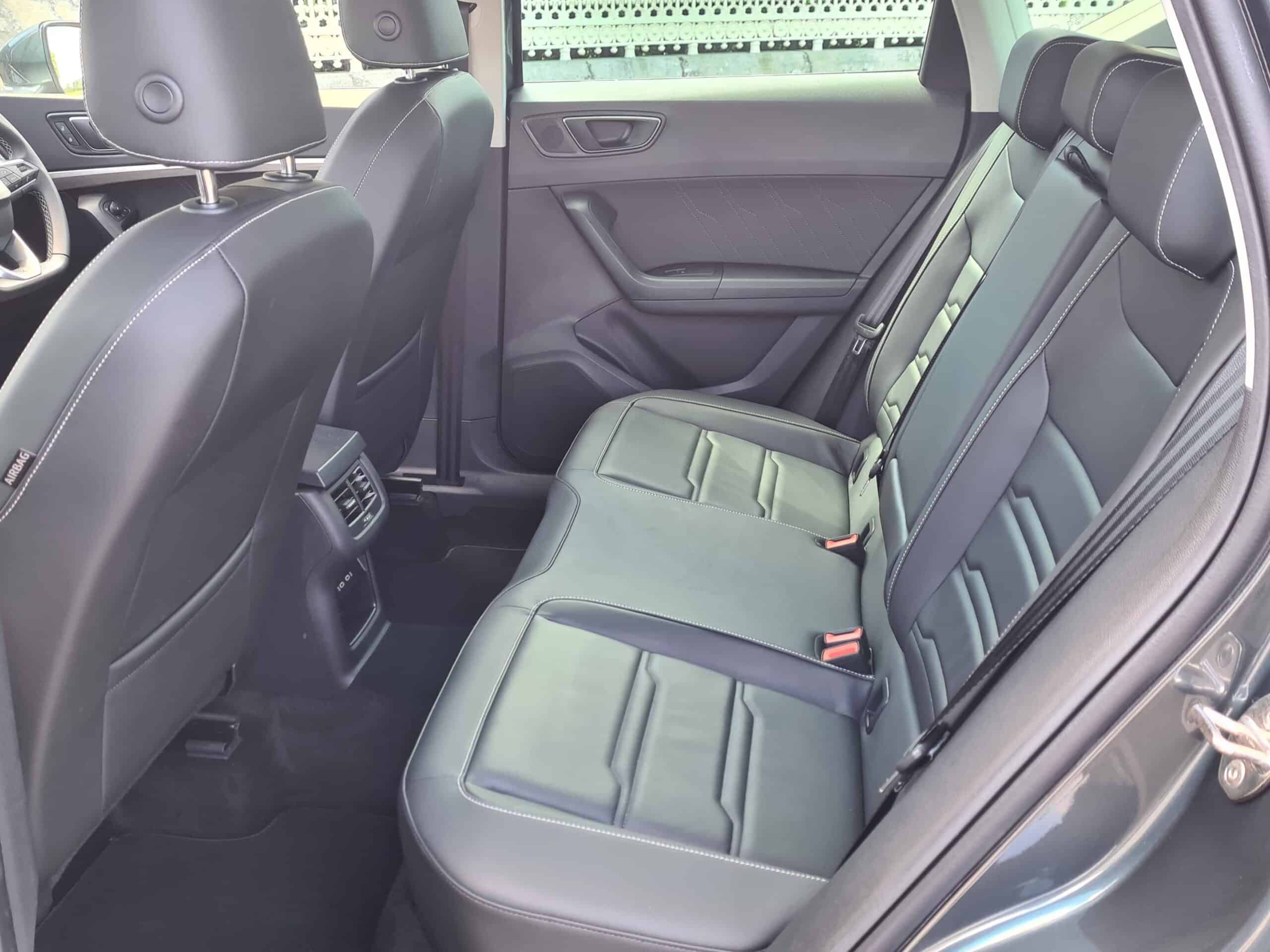 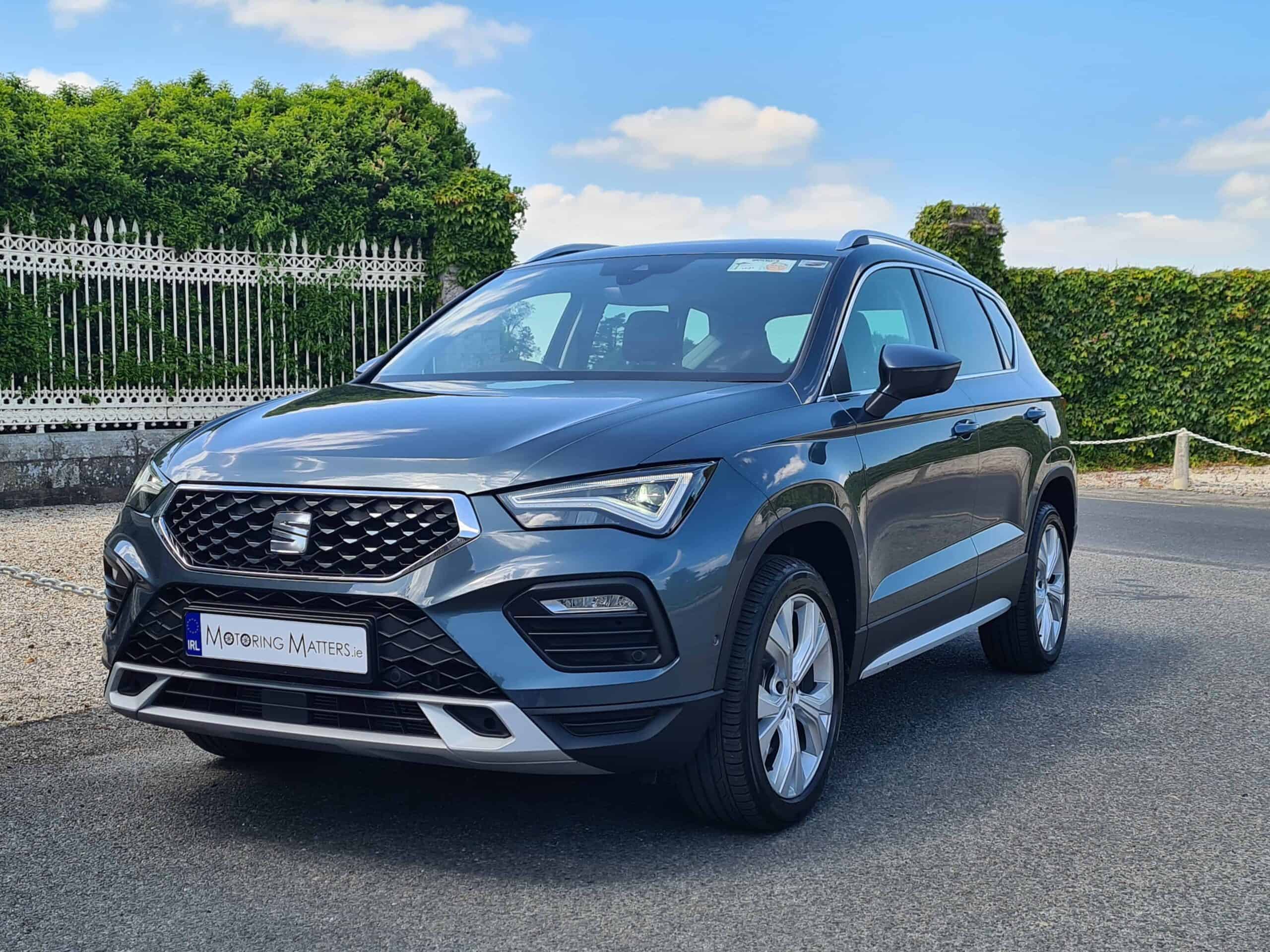 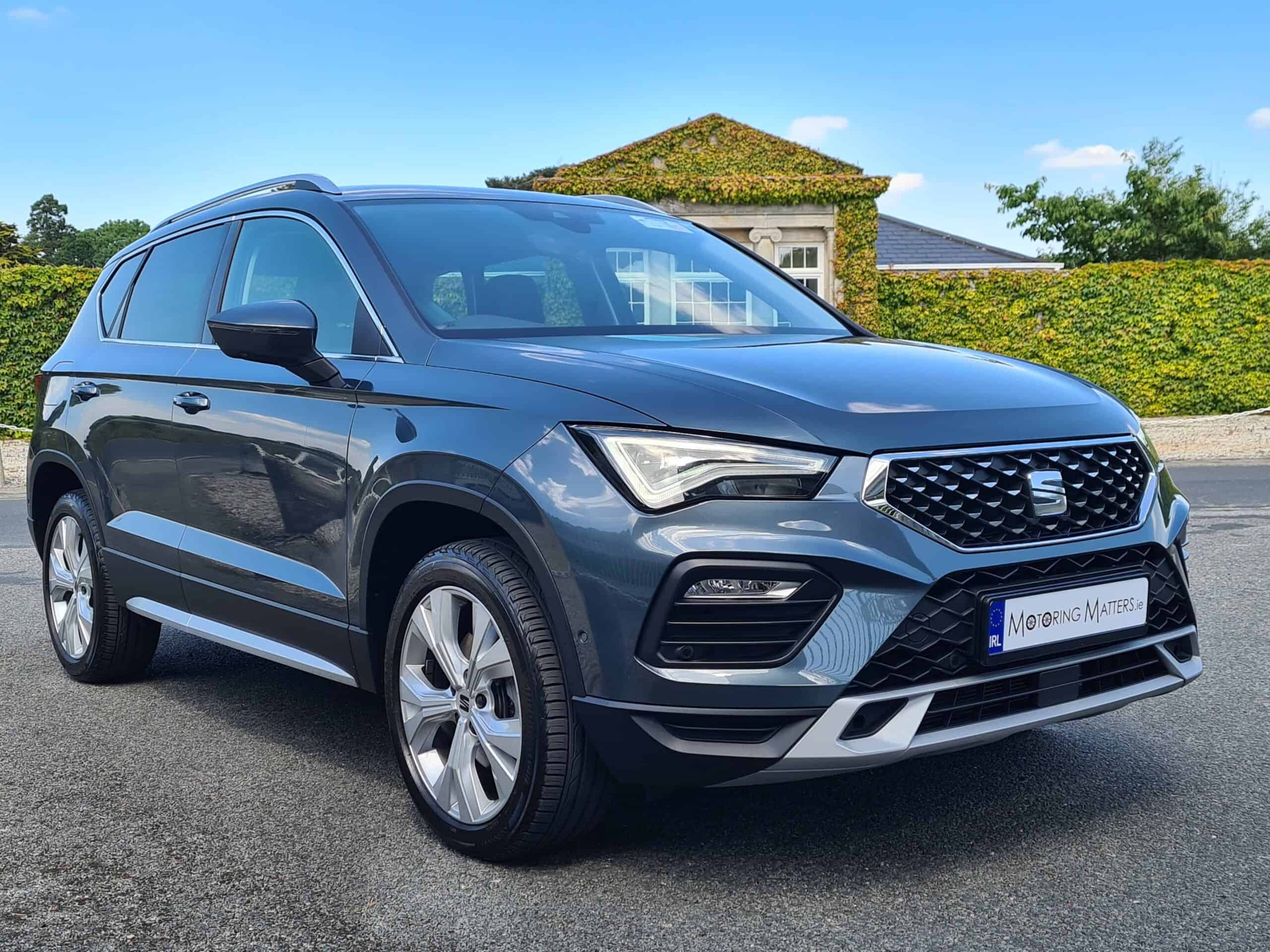 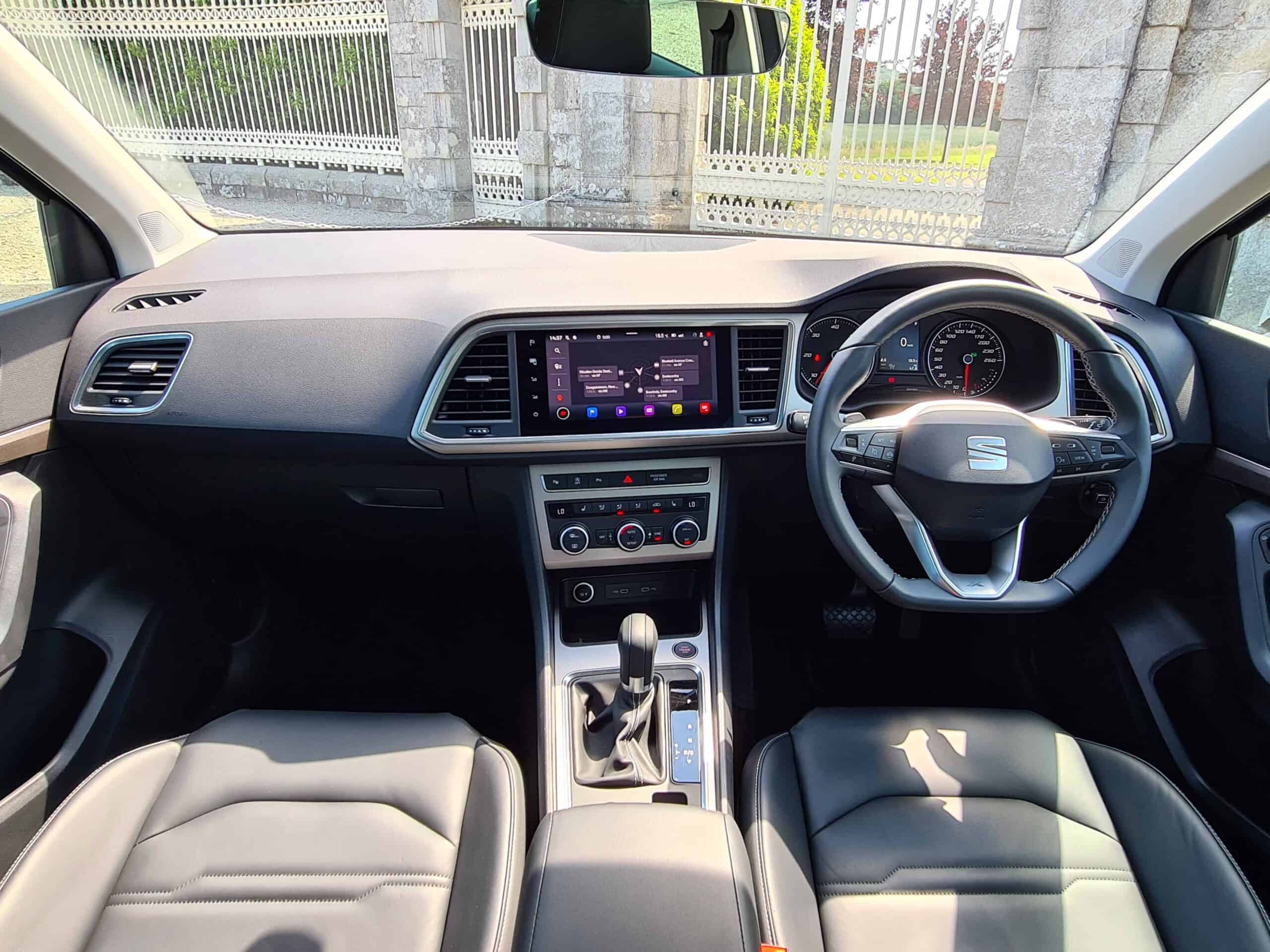 Xperience the revised SEAT Ateca SUV for yourself.

When the original SEAT Ateca compact SUV was launched in September 2016, it was SEAT’s first entry into the lucrative SUV market. The Spanish car manufacturer knew that the Ateca had to be exceptionally good to make an impact in the crowded compact SUV segment, and thankfully the Ateca succeeded in achieving this. With a winning combination of style, space, quality, driving enjoyment and value, the new SEAT Ateca earned the title of ‘Ireland’s Best Value SUV’.

The new SEAT Ateca for 2021 brings a design evolution to the compact SUV thanks to its more expressive exterior design language, and its updated interior. The revised Ateca benefits from a range of advanced combustion engines, including petrol (TSI) and diesel (TDI), in order to help reduce emissions while maintaining excellent driving dynamics. The Ateca now comes with fully integrated in-car connectivity, online-based functions and services, and intuitive  connectivity with SEAT CONNECT, while a new Xperience trim level gives the Ateca a more robust driving experience.

The new SEAT Ateca gives customers the opportunity to take their digital lives with them into the vehicle, and also when out of the car. The Ateca offers connectivity powered by the latest infotainment technology, with Full Link wireless access to both Android Auto™ and Apple CarPlay™, along with online-based functions and services, with in-car apps available. Additionally, the Ateca now integrates some of the most advanced driver asistance systems available, including Predictive Adaptive Cruise Control, Pre-Crash Assist, Travel Assist and Side Assist. These technologies make the compact SUV safer and more convenient for all occupants.

The Ateca maintains its broad, muscular stance overall, while the length of the SUV has grown slightly as a result of redesigned front & rear bumpers, but remains as wide and tall as the previous model. The front gains a new face that introduces the new SEAT design language, formed in part with the inclusion of Full LED headlights. The distinctive SEAT signature design remains, and as you look along the side of the vehicle, its profile continues to convey confidence and dynamism with precise lines and flowing forms blending perfectly together. At the rear, the design is chiseled to emphasise the Ateca’s powerful shoulders and hide its impressive 510-litre load capacity. The introduction of Full LED rear lights with dynamic indicators complements the look of the SUV and make it more attractive. Simulated exhaust pipes add an edge to the design and bring added intrigue to the rear, and the Ateca’s name is now embossed in a new brand handwriting style.

The new SEAT Ateca model line-up consists of SE, SE Plus, Xperience, Xperience Plus and FR. A generous equipment tally comes as standard across all models, with even entry-level SE trim coming with key items such as 17” alloy wheels, full LED lights, 9.2” navigation system, Bluetooth (media & phone), keyless start, roof rails, rear privacy glass, DAB radio, cruise control, 2-zone air-conditioning, front centre armrest, spacesaver spare wheel, multiple airbags, Front Assist, Tiredness Recognition, and an electronic parking brake. Petrol engine options available in the SEAT Ateca comprise of a three-cylinder 1.0-litre unit which produces 110bhp in manual transmission only, and a four-cylinder 1.5-litre with 148bhp, which is available with either manual or DSG dual-clutch (automatic) transmissions. Customers looking for a diesel engine are catered for by way of a 2.0-litre TDI unit with 115bhp (manual only) or 150bhp (manual or DSG).

My SEAT Ateca test car was a 2.0-litre TDI (150bhp) DSG (auto) Xperience model finished in Rodium Grey metallic paint. Upgrading to the Xperience model brings with it 18” alloy wheels, wireless phone charger, keyless entry & start, Lane Assist, Traffic Sign Recognition, Front & Rear Parking Sensors, Park Assist, Adaptive Cruise Control, illuminated scuff plates in door openings, black leather interior, and Auto High Beam (Light Assist). The new SEAT Ateca’s platform is shared with the new SEAT Leon, so there’s good space inside. The Ateca handles magnificently on all types of road surface, while the low-set driving position means it feels sportier than some rival SUVs. The Ateca’s turbo-diesel engine produces 150bhp and 340Nm of torque, ensuring swift acceleration from a standing start. In fact, a 0-100km/h sprint can be completed in just 6.1-seconds, so the Ateca is capable of hot hatch-like performance when the need arises. A well-tuned chassis transforms the Ateca into one of the best handling compact SUV’s in its class, while also proving that the Ateca’s beauty is not only skin deep.

For me, the new Ateca SUV ticks all the boxes. It is super-stylish, great to drive and – with prices from just €31,910 (ex works) – is great value for money. My test car specification is priced from €43,820, and all new SEAT passenger cars come with a 3-year/100,000km manufacturer warranty. The Ateca’s sharp looks, fun handling, practical body-style and solid build quality are the real icing on the cake. SUV buyers have never had it so good. 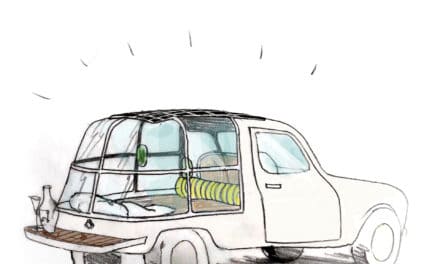 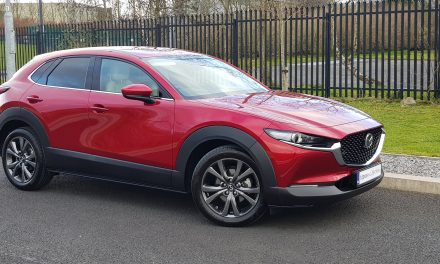 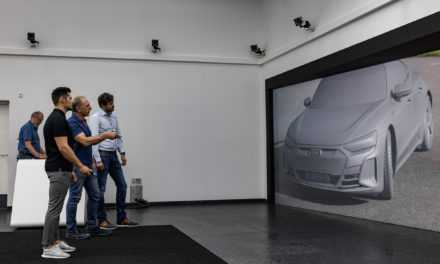 Smart Production: How Audi is Designing the Production of the Future. 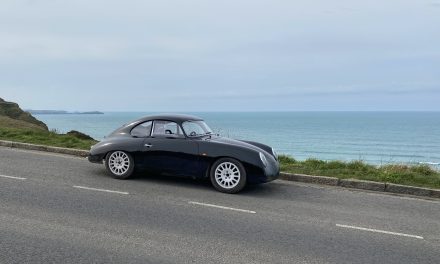