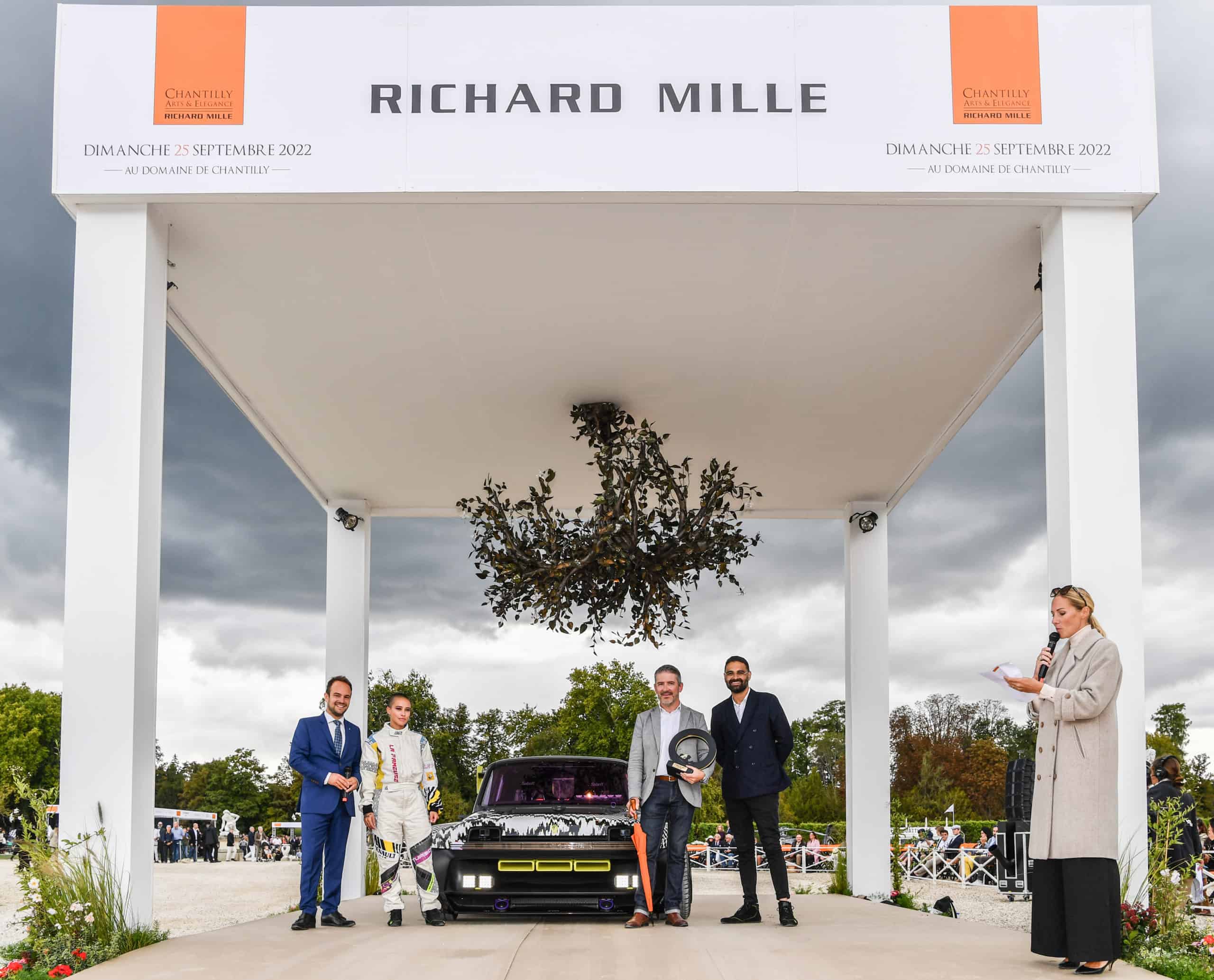 The R5 Turbo 3E pays tribute to the sportiest versions of Renault 5, the Turbo and Turbo 2, in a modernised and electrified reinterpretation.

The show car, born to drift, was accompanied by a model dressed in a driver’s suit made by La Fameuse, a company renowned for taking inspiration from existing designs to create

unique clothing that is both sporty and elegant.

Gilles Vidal, VP Renault Design stated: “We are very proud to receive this award. There is no better recognition than from the public. Renault is a popular and renowned brand that appeals to a wide audience. With a nod to the Renault 5 Turbo 2, it will have appealed to youngsters as well as to R5 lovers. This award successfully celebrates the 50th anniversary of the Renault 5”. 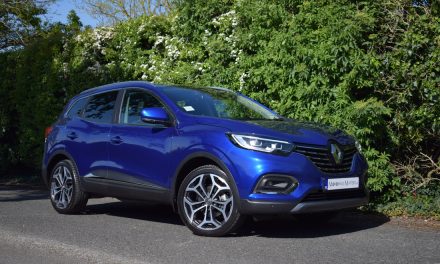 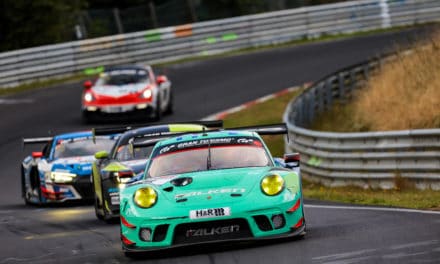 Historic victory for Falken Motorsports at the Nürburgring. 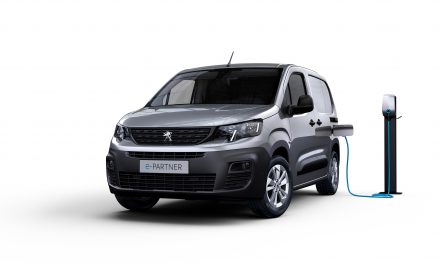 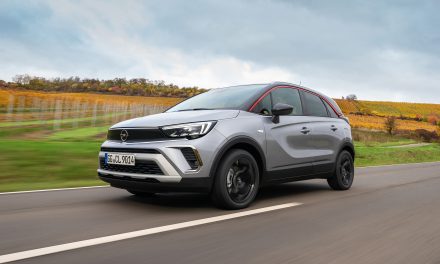