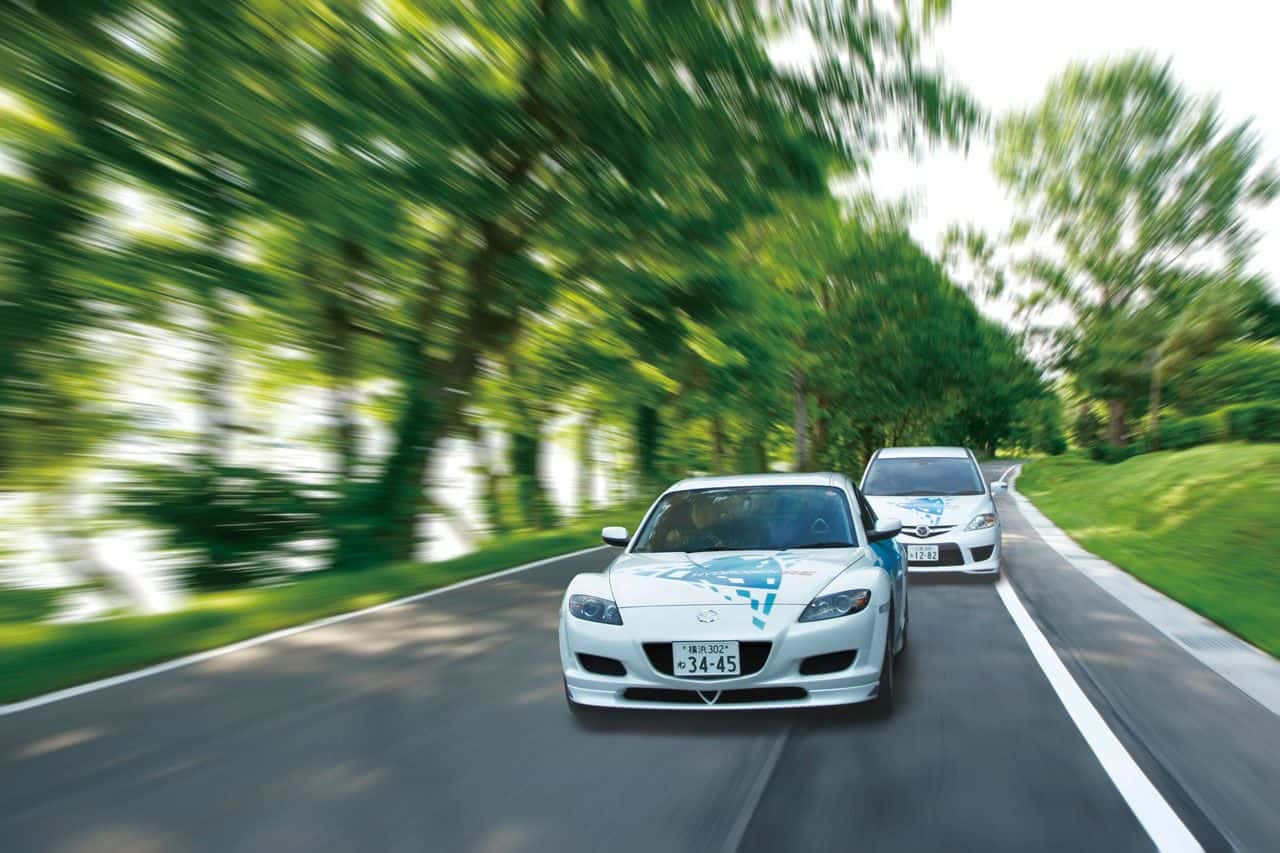 Mazda is known for cars that engage the driver. Although this might seem at odds with the necessity these days to make mobility more sustainable, Mazda has in fact worked to develop cleaner and more efficient vehicles since the beginning.

In doing so, it has never been keen about compromising on the joy of driving – an attitude that has forced Mazda to be imaginative over the decades. Therefore, beyond its receptiveness to unusual engine concepts, the company has also looked at countless other ways of improving vehicle efficiency.

Some distinctive products have resulted, including Mazda’s very first passenger car. The Mazda R360 marks the origin of the company’s gram strategy, which to this day aims to reduce all non-essential weight from the vehicle. Hence elements like the R360’s plexiglass rear window, aluminium body parts and aluminium cylinder heads: At only 380kg, it was Japan’s lightest car when it launched in 1960 and the world’s lightest four-seater coupé. Its four-stroke engine, meanwhile, was quieter, cleaner and easier on fuel than competitors’ two-stroke units. Together with its four-wheel independent suspension, the car handled well too, and was immensely popular in Japan from the day it went on sale.

In the spirit of lightweight design and driving fun, what could be better than an ultra-compact and smooth engine with an inherently high power-to-weight ratio? Mazda saw the potential of the Wankel rotary engine early on, not only for enhancing the driving experience but also to clearly differentiate the company from its competitors. What’s more, Mazda was the only carmaker to succeed commercially with the rotary engine, producing almost 2 million vehicles powered by one. For obvious reasons, the high-revving powerplants were most popular in sports cars like the iconic Mazda RX-7, the best-selling rotary model in history.

Although the rotary had its shortcomings, the combustion chamber set-up makes it remarkably well suited to alternative fuels such as hydrogen, which solves the rotary’s petrol emission problems. The carmaker first demonstrated this with the Mazda HR-X, a 1991 concept with a hydrogen-powered twin-rotor engine mounted in front of the rear wheels, and then in 1995 with the Capella Cargo, a Mazda 626 wagon tested on public roads in Japan. It even swapped a hydrogen rotary into a first-generation Mazda MX-5.

The Mazda RX-8 Hydrogen RE unveiled at the 2003 Tokyo Motor Show would go on sale in Japan through a commercial leasing programme. Its bi-fuel rotary powertrain, which could run on hydrogen or petrol, would also see use in the similarly leased Mazda Premacy Hydrogen RE Hybrid. Featuring a mild hybrid system, it had more power and range than the RX-8. The compact van, known in Europe as the Mazda5, would later get a plug-in battery-electric powertrain and a hydrogen rotary range extender. Then, in 2013, Mazda introduced a prototype version of the Mazda2/Demio EV, a limited-production battery-electric supermini with a small 330cm3 single-rotor range extender that could double the battery range while running on petrol, propane or butane.

Mazda’s experience with hybrid technology actually goes back much further. Namely to the Mazda EX005 hybrid concept unveiled a half-century ago at the 1970 Tokyo Motor Show. It too featured a rotary engine charging batteries to power electric motors. Unusual in other ways as well, the futuristic four-seater bubble car had joystick steering and a diamond-shaped wheel configuration, meaning it could turn on the spot.

Two years later, the Mazda Chantez EV concept gave visitors to the Tokyo event a look at electric power in the form of a less unconventional microcar. And in 1973, it was the Mazda CVS Personal Car, a driverless electric minivan-like prototype, that offered a remarkably foresightful glimpse into several aspects of future mobility.

Fast forward to the 1990s when, as most others were still talking about fuel cell vehicles, Mazda was already building one. Exhibited in 1997 in Kyoto, the Demio FCEV, powered by a compact hydrogen-based system, is considered one of the world’s first viable fuel-cell passenger car concepts. Then, in 2001, the company began public road testing of the Premacy FCEV, which used a methanol reformer to convert methanol to hydrogen to power the fuel cells.

Mazda has also harnessed the sun’s energy. Its Bongo Sky Lounge, an E-Series based microbus from 1983, had solar-powered ventilation for the air conditioning. Ten years later, the Mazda 929 flagship was available in some markets with a similar system powered by solar cells embedded in the sunroof.

As mentioned, lightweight design always played a prominent role at Mazda. But one vehicle – the Mazda MX-5 – would take the company’s obsession with weight reduction to new heights. All the experience gathered in this field dating back to the R360 would go into the roadster. Launched in 1989, the MX-5 singlehandedly revived the market for affordable two-seaters. And not with wheel-spinning horsepower, but rather a minimalistic design (it weighed only 955kg), a smallish, efficient petrol engine, a perfectly balanced rear-drive layout, and a bespoke suspension tuned for outstanding handling and maximum fun. After four model generations and well over 1 million cars sold, it has proven a winning formula.

The lightweight principles honed on the MX-5 have since found their way into every other Mazda model. The fascination with weight among its product developers is stronger than ever as they strive to eliminate every unnecessary gram.

It’s a central element of Mazda’s comprehensive approach to enhancing the efficiency of its vehicles today: Engineers exhaustively scrutinise the advantages and disadvantages of various options, whether they concern engines, transmissions, materials or safety, questioning industry conventions at every turn to come up with solutions that compromise as little as possible. This strategy fuelled the development of Skyactiv Technology, an innovative range of powertrain, car body and platform technology introduced to Europe in 2012 starting with the Mazda CX-5.

Take the engines, for example: With their lightweight materials, extreme compression ratios and unorthodox air intake set-ups, among other things, Mazda’s Skyactiv-G petrol units and Skyactiv-D diesels deliver a unique combination of exceptional performance and outstanding real-world fuel economy with correspondingly low emissions. Never satisfied, Mazda took things even further with an entirely new kind of internal combustion engine. First revealed in 2017, the Skyactiv-X is the first ever mass-production petrol powerplant to use compression ignition like a diesel, thus uniting the advantages of both, such as diesel fuel efficiency and petrol responsiveness. All three Skyactiv combustion engines are currently available with the Mazda3 and CX-30. And in May, the company began manufacturing the Mazda MX-301, its first purely electric production model. Featuring the new e-Skyactiv drive, the compact SUV will go on sale in Europe this autumn.

The powertrain approach, like the whole Skyactiv Technology programme, follows a specific objective: To sustainably minimise CO2 and other harmful emissions in real-world operation – and not only on paper — while continually enhancing the experience of driving and owning a Mazda. It’s something that hasn’t changed for as long as the company has built cars. 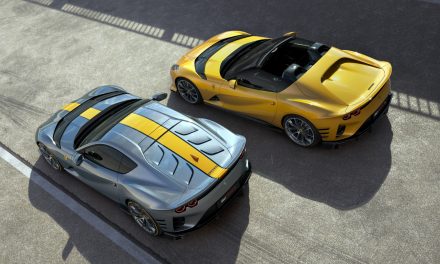 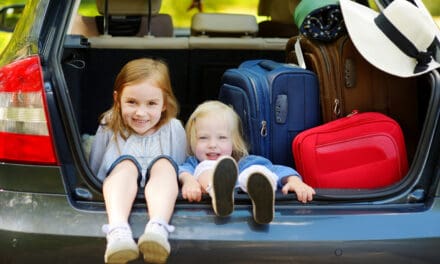 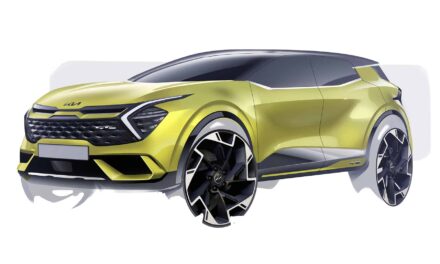 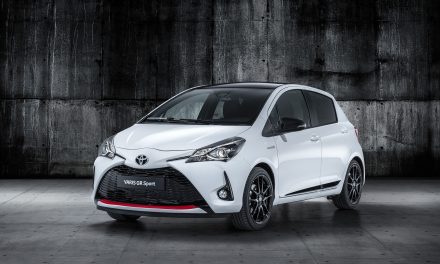