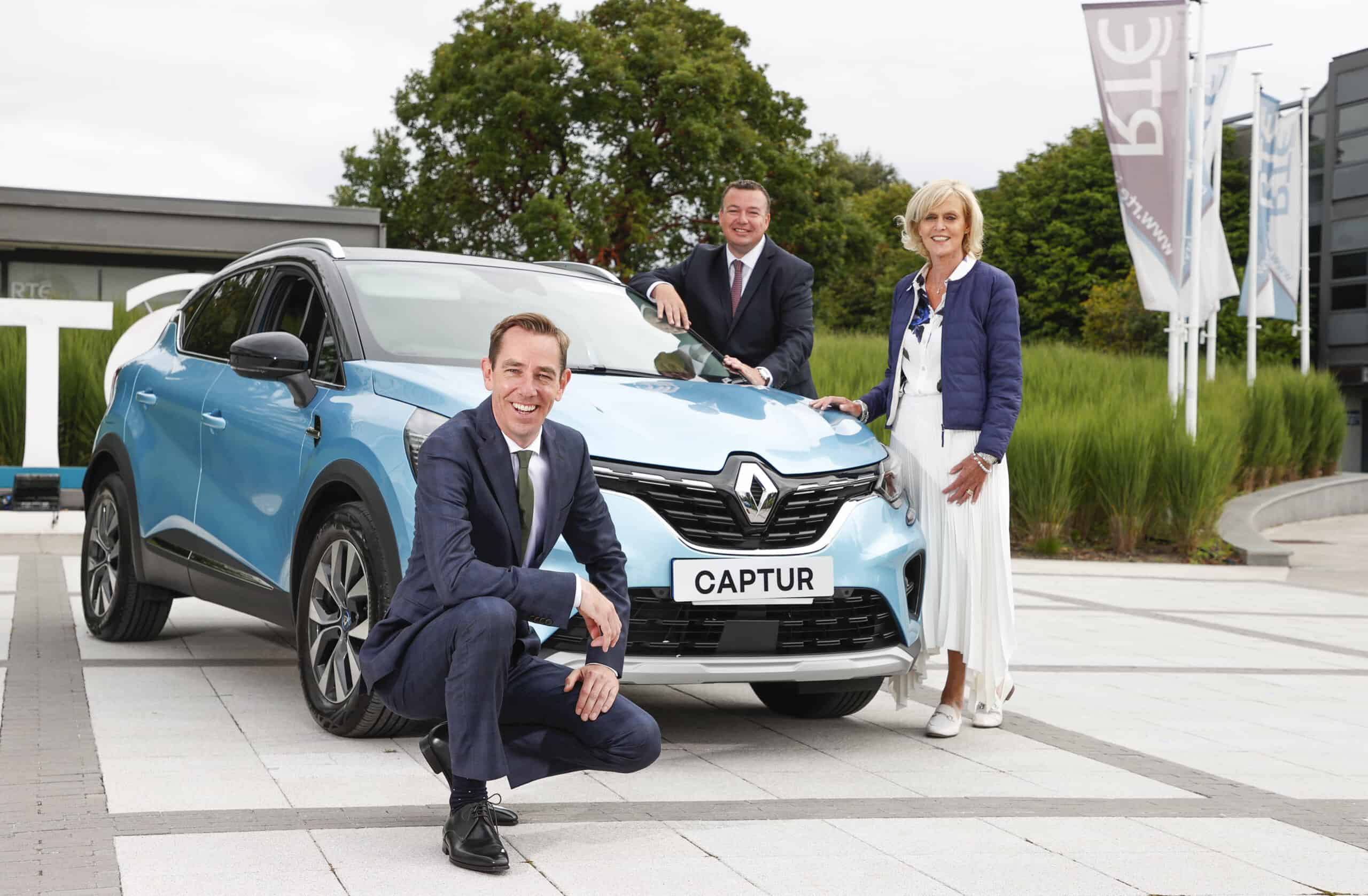 At the announcement of the new sponsorship Patrick Magee, Country Operations Director, Renault Group said: “At Renault we are delighted to continue our sponsorship of The Late Late Show on RTÉ for the 2021/22 season. We have been working with RTÉ on this sponsorship for many years now and it has been a great success for Renault, allowing us to showcase our new models including our Renault E-Tech 100% electric and hybrid ranges. The past year has shown how popular and well supported The Late Late Show is, and we are excited to continue our journey with Ryan and the team as restrictions lift and the audience, albeit on a smaller scale, returns to the studio this Friday.”

“We are thrilled that Renault has extended its sponsorship association with The Late Late Show and will continue as sponsor of this incredible programme for the seventh consecutive year. This is a landmark season for the show which will celebrate its 60th anniversary in 2022 and we are delighted that our longest ever sponsor of the show will be with us as we mark this momentous milestone.

“We very much look forward to continuing to collaborate with Renault whom we value hugely as a loyal and supportive business partner.” 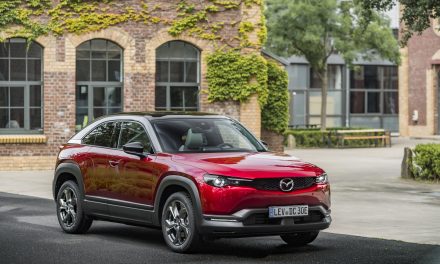 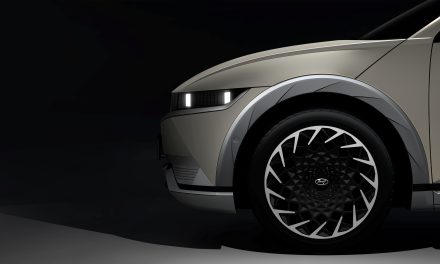 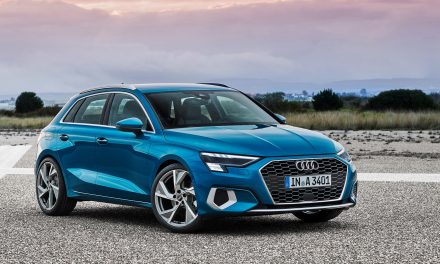 New Audi A3 and A3 Sportback arrive in Ireland. 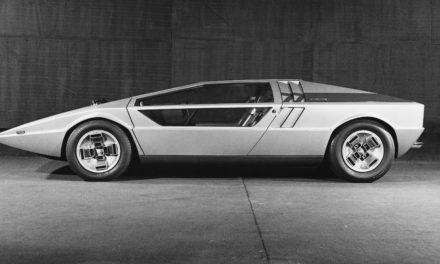